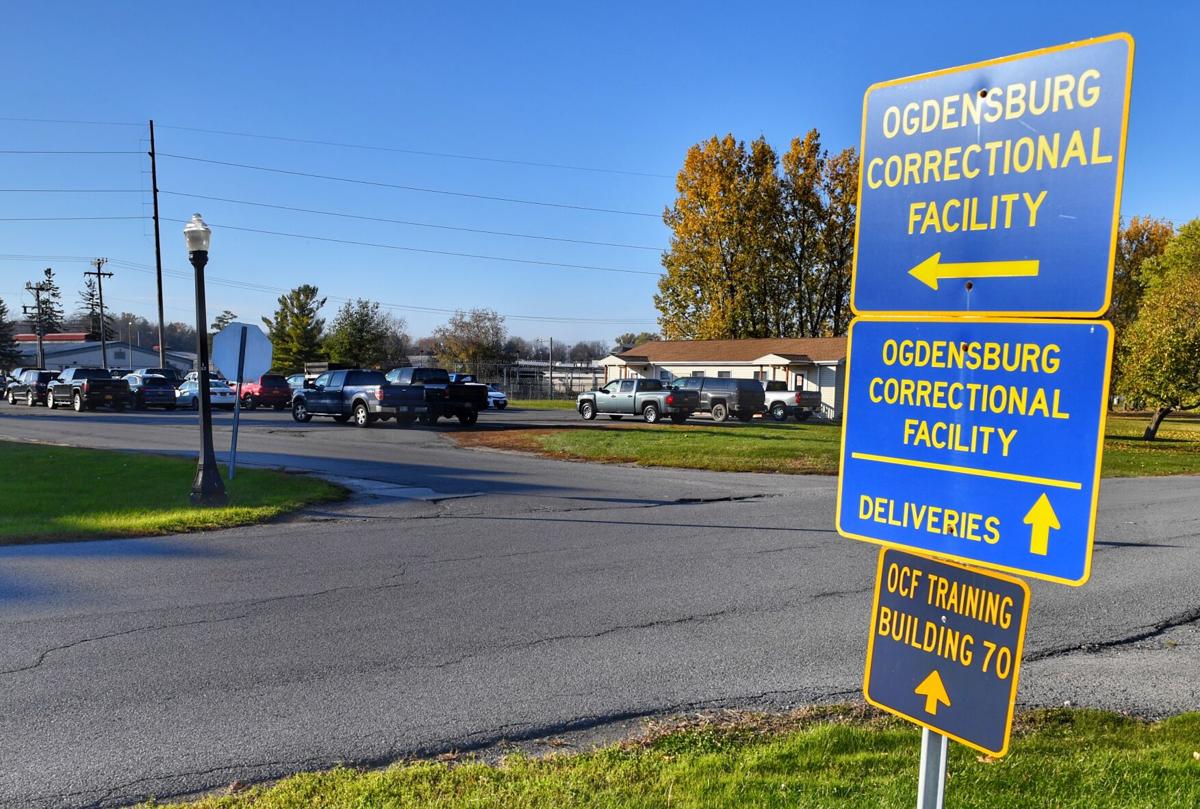 The Ogdensburg Correctional Facility is one of six State prisons slated to be closed in March. 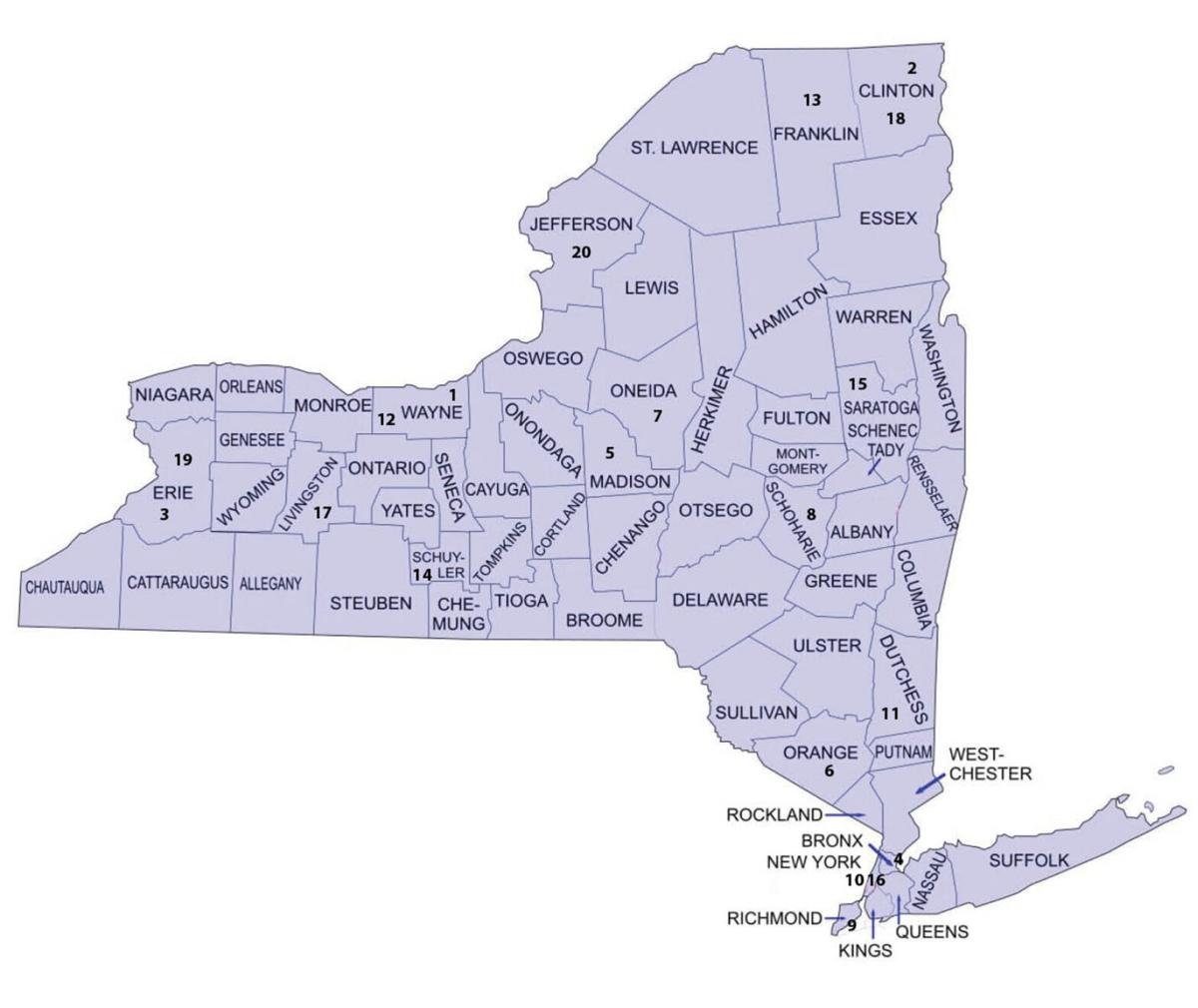 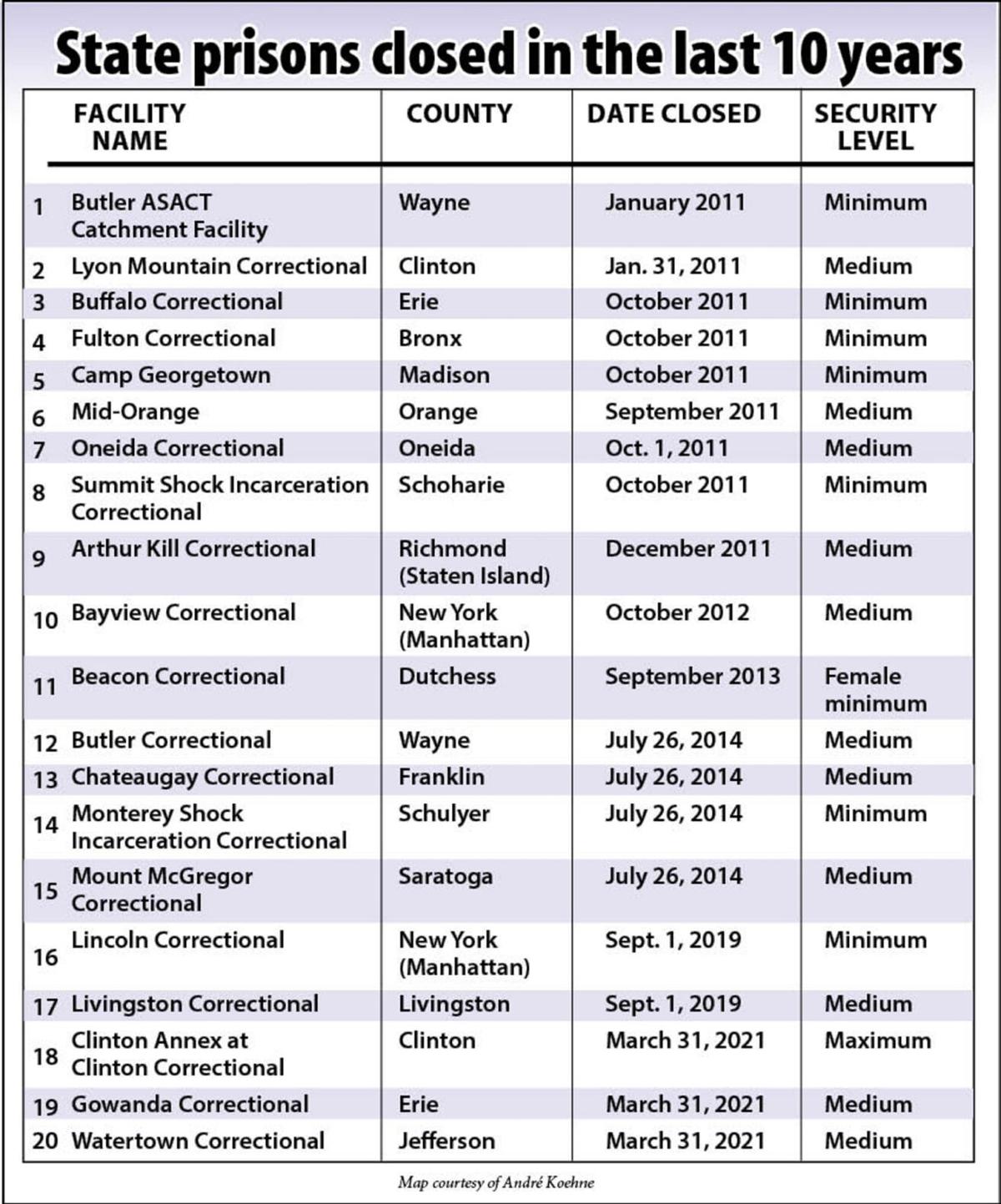 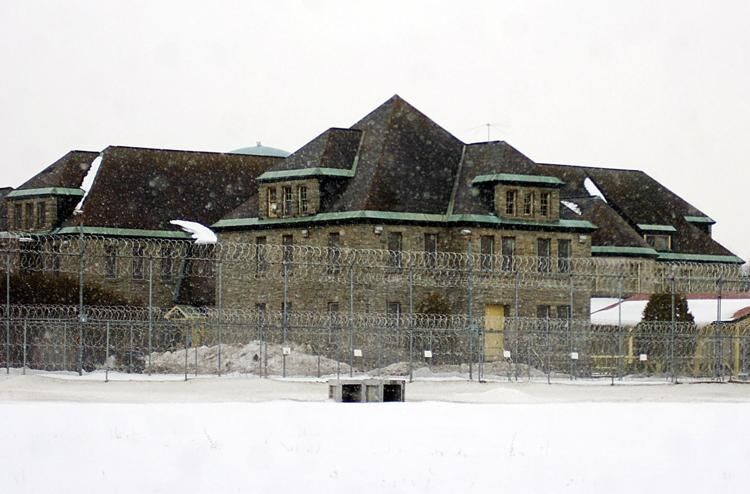 Ogdensburg Correctional Facility is one of six state prisons to permanently close March 10, 2022.

The Ogdensburg Correctional Facility is one of six State prisons slated to be closed in March.

Ogdensburg Correctional Facility is one of six state prisons to permanently close March 10, 2022.

The facilities will close at the end of business March 10, 2022.

“New York state continues to be at the forefront of some of the nation’s most progressive criminal justice reforms by spearheading smart and fair policies that have resulted in a drastic decline in the incarcerated population,” Mailey said in a statement. “DOCCS carefully reviewed the operations at its 50 correctional facilities for possible closure. This review was based on a variety of factors, including physical infrastructure, program offerings, facility security level, specialized medical and mental health services, proximity of other facilities in the area to minimize the impact to staff, potential re-use options and areas of the state where prior closures have occurred in order to minimize the impact to communities.”

The department also weighed the impact of Less is More and Humane Alternatives to Long-Term Solitary Confinement Act legislation passed last session, preventing parolees from being reincarcerated for technical parole violations and limiting the use of solitary confinement in state facilities.

“All six were surprising, quite frankly,” New York State Correctional Officers & Police Benevolent Association President Michael Powers said Monday. “The state’s progressive polices are costly and need to be funded somehow. Sadly, it’s at the expense of the hard working men and women of NYSCOPBA.”

Powers met with acting DOCCS Commissioner Anthony Antonucci and his staff at about 10:30 a.m. Monday.

Department officials called Powers on Sunday night to inform him about the late Monday morning meeting.

Department officials did not confirm discussion topics with union representatives, who are typically the last officials to hear about facility news before the public.

“This is how it works — they call to schedule a meeting, and we go and get the information,” Powers said.

The closures are the latest in 20 correctional facilities to close since 2011, or when former Gov. Andrew Cuomo took office.

Fellow Democrat Hochul hinted at future prison closures within the last two weeks, announcing her intent to follow Cuomo’s closure plans as legislated in the 2021-22 budget.

“What I found is that there are many facilities, particularly upstate, that are only half full,” Hochul said Oct. 27. “We will be looking at a scaling-down initiative.”

Ogdensburg Correctional Facility, a medium-security institution, has a staff of 268, with 158 incarcerated individuals at a capacity of 557, Mailey said.

Moriah, a minimum-security Shock institution, has 107 staff and 74 incarcerated people with a capacity of 300.

At staff of 329 people currently work at the medium-security Willard Drug Treatment Campus, with 168 incarcerated individuals and a capacity of 664.

Rochester Correctional Facility, a minimum-security work release institution, has 26 staffers, 46 incarcerated New Yorkers and a capacity of 70 as of Monday, Mailey said.

“We will be able to safely absorb the incarcerated population into vacant beds available at other institutions,” Mailey said.

Union reps and DOCCS personnel staff will hold meetings at the affected facilities to assist affected employees about their options.

Transferring or leaving the position is a personal choice for each staffer.

“It’s been pretty rough,” he said. “It’s created a hardship on our membership and our members affected in these six facilities. Some may have to uproot their families and relocate.”

Other corrections staff may decide to vacate their position, or retire.

“Now here they are, dealing with the same issue yet again,” Power said. “It’s hard for these members that are affected, let alone twice.”

UNION PLEAS TO USE $142M SAVINGS

Morale continues to be at an all-time low for corrections officers and prison staffers struggling to attract new recruits amid a historic high number of violent incidents between incarcerated New Yorkers and officers in 2020 and 2021, despite an all-time low incarcerated population since 1984.

“Where is the reinvestment in the facilities to make these prisons safer working environments?” Powers asked. “My heart goes out to all of the individuals whose lives have been severely impacted by this announcement and know that our organization will hold the department accountable every step of the way. At some point, the state needs to realize that these choices are more than just buildings and tax-saving measures, these are life-altering decisions that upend lives and destroy communities.”

DOCCS reports 939 attacks from incarcerated people on prison staff in 2021 as of Nov. 1 — on pace to meet or surpass 1,047 attacks in 2020, an all-time high. Violent attacks between incarcerated people are also on the rise, with 1,204 reported incidents in 2020.

Powers said the department’s claimed taxpayer savings of $142 million should be reinvested into the agency for proper staff and resources to address rising violent incidents between incarcerated people and officers.

“There’s a systemic problem that needs to be addressed,” he said. “Let’s use that money to find out what, ultimately, is driving all this violence and what we can do to fix it. Give us the resources we need to provide a safe working environment for our members and provide public safety to our communities.

“Will [the closures] exasperate the situation? We believe so,” he added. “This is another bad situation on top of a bad situation.”

Union members will push lawmakers to pass legislation next session to conduct a study on the violence in state correctional facilities. Legislation to conduct the study has failed for several years, and stalled in the Crime Victims, Crime and Correction Committee this session.

Fourteen of the 20 state prisons and correction facilities closed over the last decade, have taken place upstate, or north of Dutchess County.

“We are pleased that these six facilities will soon close,” Release Aging People in Prison Campaign Director Jose Hamza Saldaña said in a statement Monday. “Among these facilities, Southport, a prison dedicated exclusively to solitary confinement for decades, tortured countless souls and ripped apart many families. However, New York’s prisons still hold roughly two times more incarcerated people today than in the 1970s, at the dawn of our nation’s mass incarceration era. Therefore, Gov. Hochul and the Legislature must use their powers to safely release people from prison. The governor must use her clemency powers frequently, inclusively and transparently. She can and should end mass incarceration with the stroke of a pen.”

Saldaña encouraged lawmakers to return to session and pass Elder Parole and Fair & Timely Parole bills to mandate incarcerated New Yorkers over 55 years old who served 15 or more consecutive years automatically be considered for parole, and requires the state Parole Board to evaluate incarcerated people eligible for release based on merit and behavior.

“Without these measures, and despite these closures, thousands will continue to needlessly languish behind bars,” Saldaña said. “Tens of thousands of Black and Latinx families are counting on New York’s leaders to bring their loved ones home.”

“The prison population decreased 56% in the last ten years.” That’s why prisons are closing. Here’s a great example of abusive jail spending. Ulster County jail was recently built. It is designed to hold 540 detainees. It has less than 100. The tax payers in Ulster will still pay for a 540 behemoth. But, the Ulster Comptroller was successful removing 100 staff, a decision supported by an audit.

The purpose of a jail or prison is NOT to employ so called corrections officers. Greene County obligated a new $90 million debt (20% tax increase for 30 years) for a completely unjustifiable new jail. The new Sheriff's Office was particularly egregious. The 80 Bridge Street Sheriff's Office had no significant architectural problems! It was demolished to get a technical exception to allow spending over the 2% property tax cap laws. No old Sheriff's Office means a new one is "required." This is pathetic. And, most of the COs were paid for the three years when our jail closed and the new one opened. Ulster, for instance, built for 540 and has under 90 detainees. It's not a contest to incarcerate people. These same morons jailed and imprisoned me for a cumulative 6 1/4 years for simply protecting myself and family from terrorism, 9/11. No, close jails and prisons and increase mental and social health. Otherwise we simply act like sociopaths. Enough!