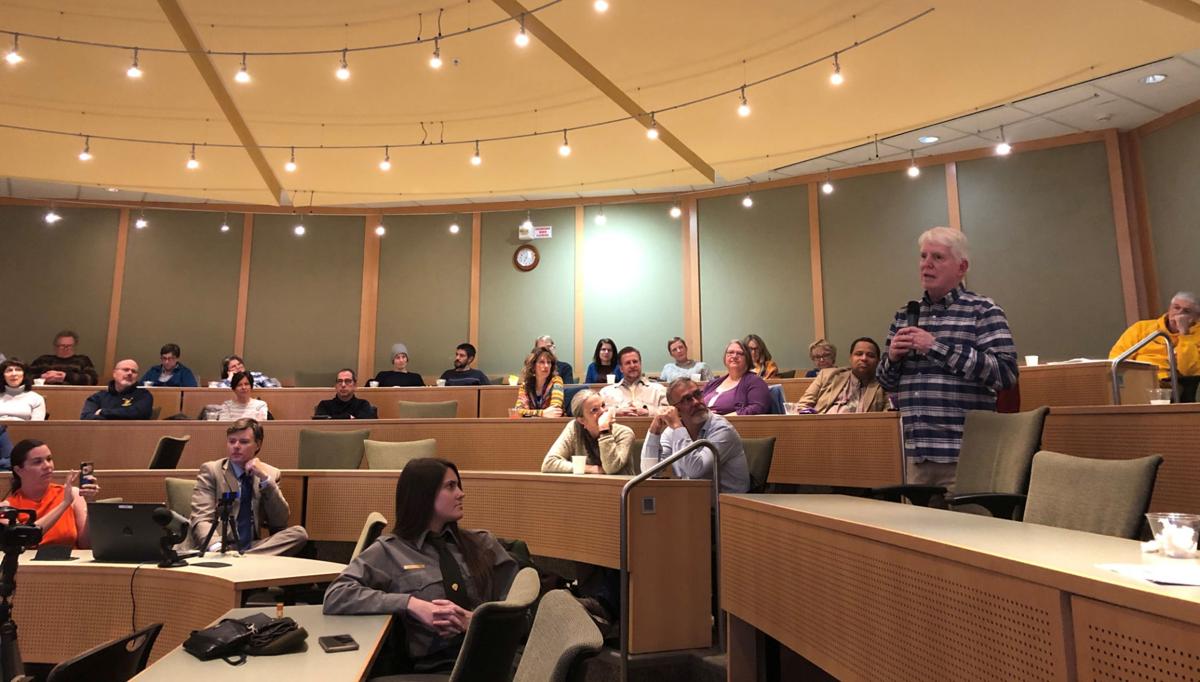 Massarah Mikati/Columbia-Greene MediaAdvocates gathered at Columbia-Greene Community College to celebrate the 50th anniversary of the Stonewall Riots that sparked the gay rights movement. 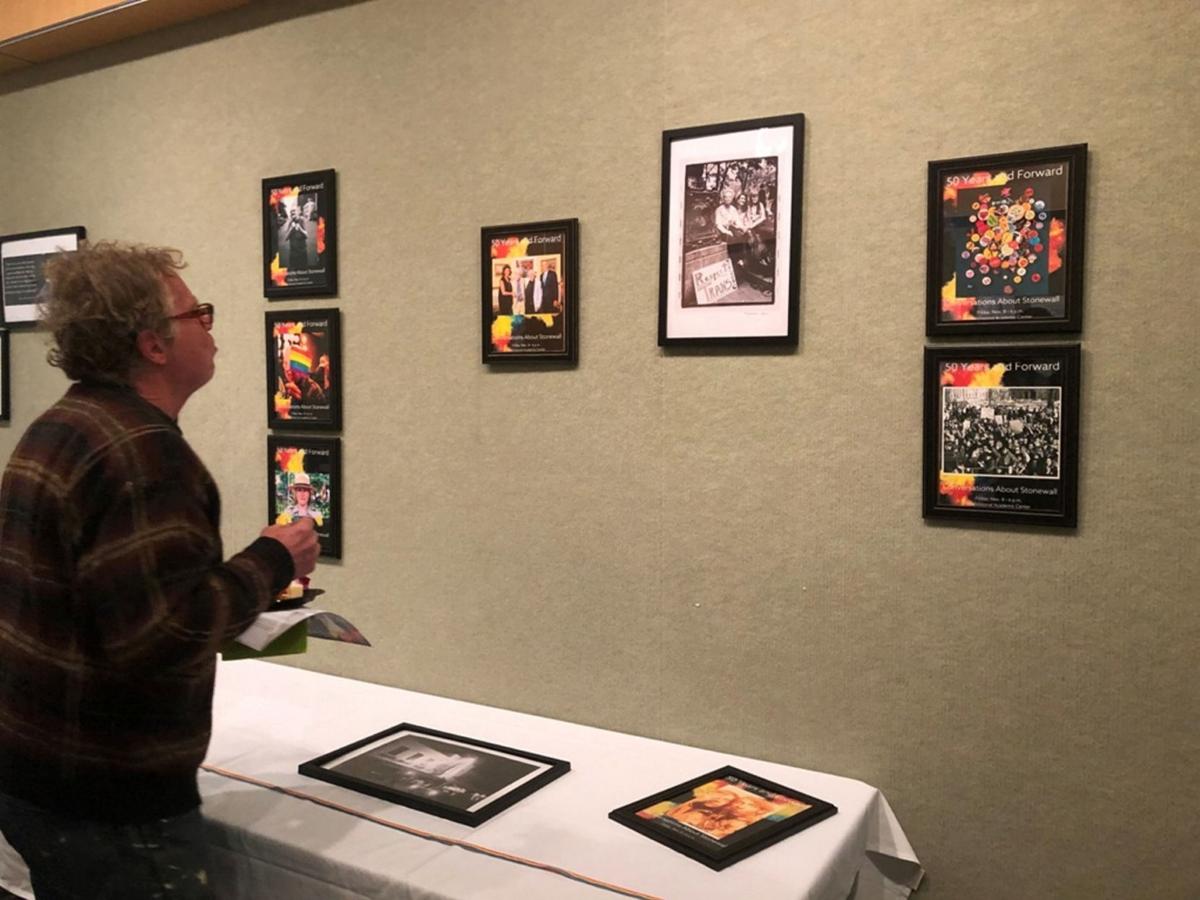 An exhibit of photographs depicting the Stonewall Riots at the event. Massarah Mikati/Columbia-Greene Media 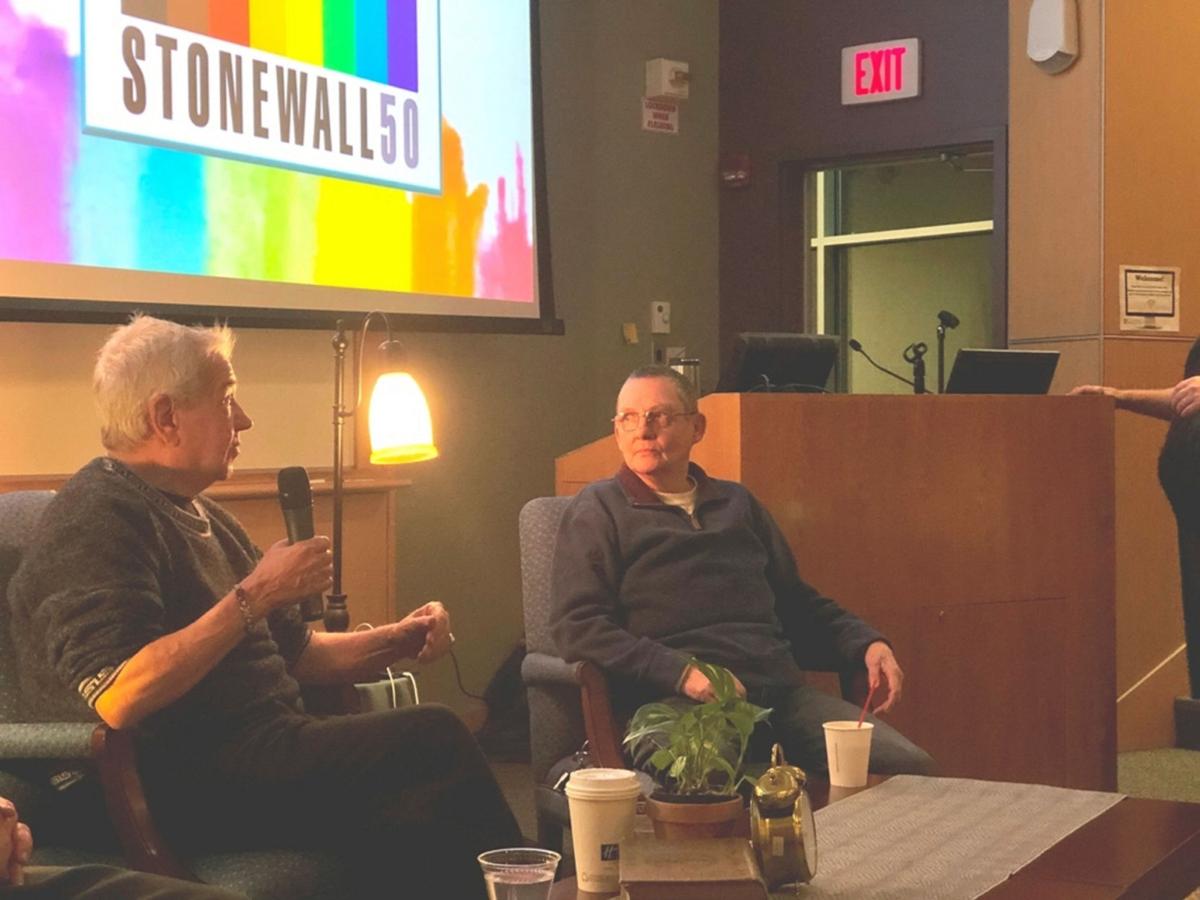 A celebration of the 50th anniversary of the Stonewall Riots was held at Columbia-Greene Community College on Friday. Massarah Mikati/Columbia-Greene Media 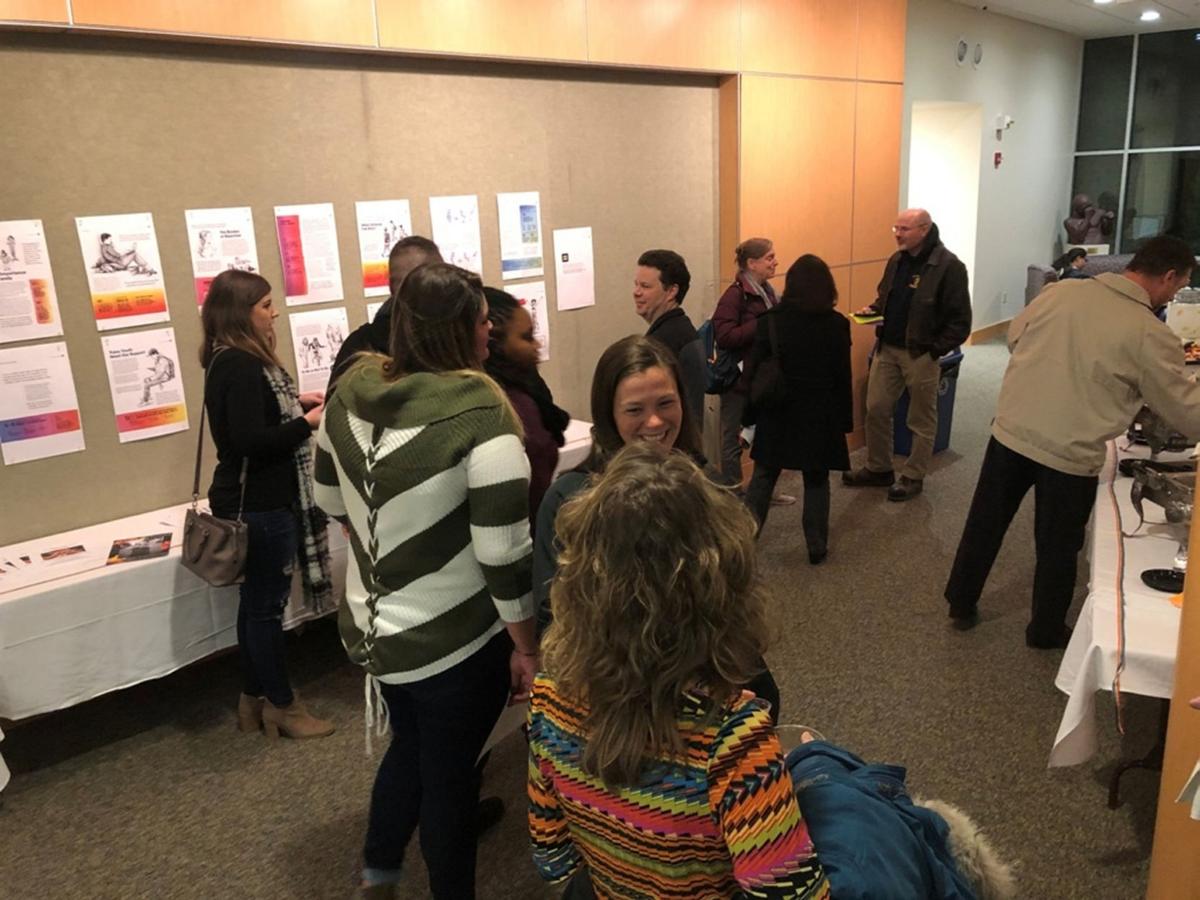 Massarah Mikati/Columbia-Greene MediaAdvocates gathered at Columbia-Greene Community College to celebrate the 50th anniversary of the Stonewall Riots that sparked the gay rights movement.

An exhibit of photographs depicting the Stonewall Riots at the event. Massarah Mikati/Columbia-Greene Media

A celebration of the 50th anniversary of the Stonewall Riots was held at Columbia-Greene Community College on Friday. Massarah Mikati/Columbia-Greene Media

Standing on Christopher Street in front of the Stonewall Inn with a massive crowd of protesters, facing off with the police, the silence that fell upon the street was deafening. Then he heard thumping, marching, and he was suddenly face-to-face with riot police clad in shields and gas masks.

“We just stared at each other. We were both shocked they were going to attack us, and that they were called in for this,” Boyce recalled in front of a crowd of over 50 at Columbia-Greene Community College Friday night. “We formed a kick line and did this Roxy thing...and they attacked.”

Boyce, who identifies as a Stonewall veteran, recounted his experience at the Stonewall Riots in 1969 as an installment of C-GCC’s Never Forget Series. Fifty years later, Boyce and Jay Toole, a fellow Stonewall survivor, along with Jamie Adams, a National Park Service ranger serving at the Stonewall National Monument, reflected on how queer identity, rights and community have evolved through the decades.

Toole recalls constant harassment by police when she was living in Washington Square Park. She said they frequently arrested her for “sexual deviancy” because she wasn’t wearing “three articles of female clothing.”

Boyce remembers walking through Central Park at night and hearing a desperate scream — but he couldn’t call the police because he was a gay man walking alone in the park at night, and felt surely he would be harassed.

A member of the audience, Ed Beaty, who was also present at the Stonewall Riots, shared a story about getting beaten by a group of men for being gay. When the police found the group, they put the victim in handcuffs.

“They told us they beat you up because you were queer,” Beaty recalled officers telling him before he was arrested.

It was the first time Beaty shared his traumatic experience and he said he was compelled to share such details to demonstrate the importance of the Stonewall Riots.

“Who’s going to know about the abuse that the Stonewall had a catalytic effect of ending?” he said.

Police harassment diminished and the LGBTQ community was able to achieve momentous steps toward equality in the decades following Stonewall, perhaps most notably with the Supreme Court legalizing gay marriage in 2015.

But Adams reminded the crowd there’s still room to grow.

Adams served in the U.S. Coast Guard during the Don’t Ask, Don’t Tell period, and she stayed in the closet during her time.

“I made the decision to join the Coast Guard, knowing that I would have to be in the closet in order to keep my job, and it was horrible,” Adams said. “I loved my job, the Coast Guard, but it made me hate myself.”

That’s why Adams is so proud to work at the Stonewall National Monument today, helping people develop emotional connections to this critical point in history and learn about the oppression and marginalization the LGBTQ community faced, and continues to face.

As Boyce and Toole relived the Stonewall Riots, their faces beamed with pride and their voices carried passion.

“It wasn’t that we were arrested — we were arrested every f------ night. It was because there were so many people on the streets,” Toole said, counting off Black Panthers, Vietnam War protesters, homeless youth and different groups within the LGBTQ community. “Every population that was out there had felt police violence one time or another. So we all came together for that one moment in time.”

The morning after the riots, when Boyce was walking down the street in his neighborhood, he made eye contact with a worker on the streets who glared at him. Boyce was paralyzed with fear, ready to get beaten.

But the worker slowly raised his hand into a fist above his head, showing solidarity.

“We were individual conquerers, soldiers...but we never came together since the Band of Thieves to show our valor,” Boyce said. “For the first time in 2,500 years, a group of gays showed valor.”