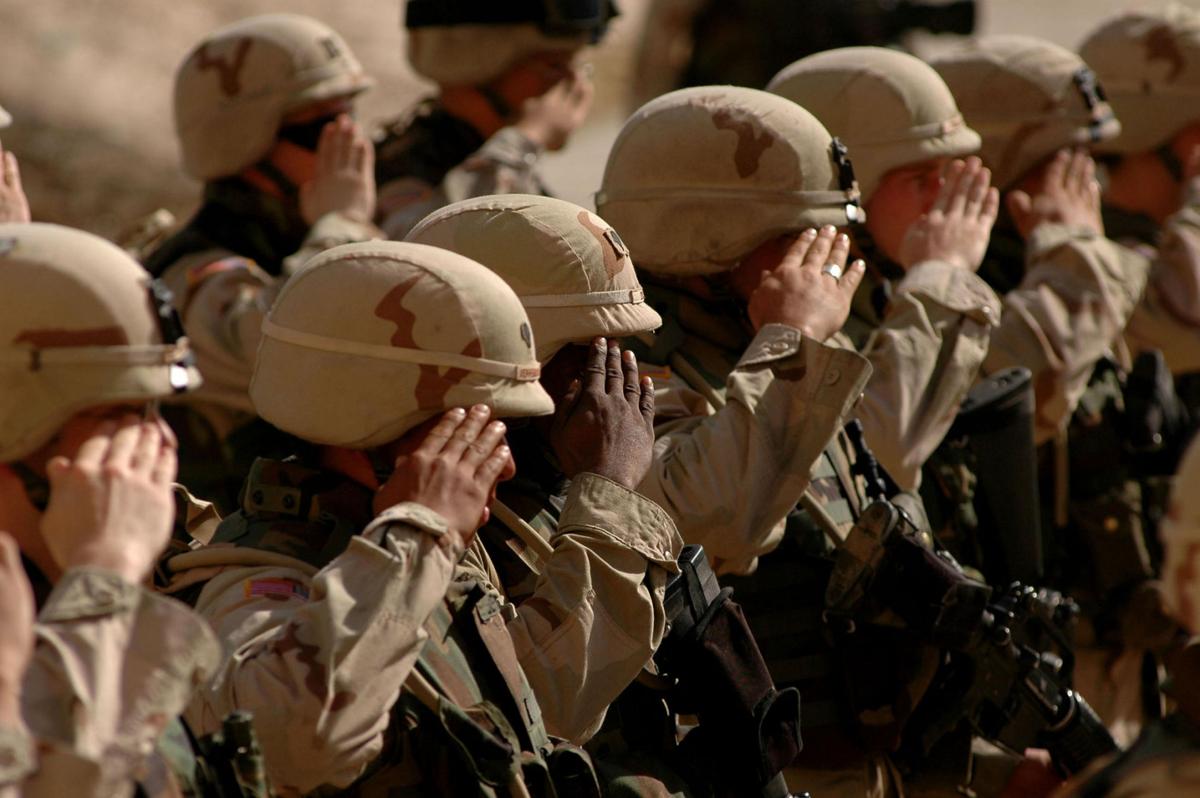 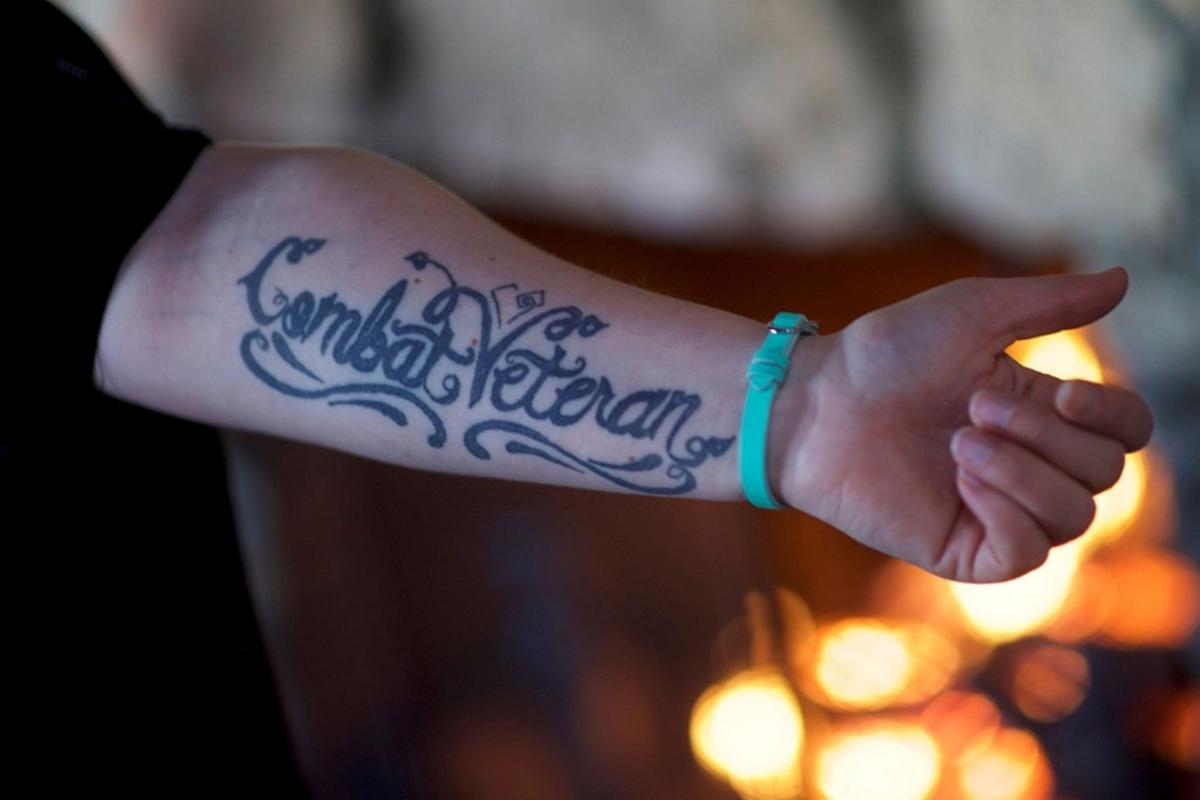 Photo courtesy of The Washington Post News Service A female combat veteran displays her tattooed forearm. LGBTQ veterans who were dishonorably discharged from the U.S. military because of their sexual orientation or gender identity are now eligible for veteran benefits in New York state.

Photo courtesy of The Washington Post News Service A female combat veteran displays her tattooed forearm. LGBTQ veterans who were dishonorably discharged from the U.S. military because of their sexual orientation or gender identity are now eligible for veteran benefits in New York state.

ALBANY — LGBTQ veterans who were dishonorably discharged from the U.S. military because of their sexual orientation or gender identity are now eligible for veteran benefits in New York state.

Gov. Andrew Cuomo signed into law Tuesday the New York State Restoration of Honor Act, which provides LGBTQ veterans to benefits they would otherwise be barred from because of the dishonorable discharge they received under the federal Don’t Ask, Don’t Tell (DADT) policy.

“Countless service members were discharged from the military simply because of who they are,” Cuomo said in a statement Tuesday. “Adding insult to injury, they were then denied the services and benefits they earned as members of our armed forces who fought to protect our country and defend our ideals. With this measure we are righting that wrong and sending a message to LGBTQ veterans that we have their backs, just as they had ours.”

Enacted by the Clinton administration 1994, Don’t Ask, Don’t Tell barred military personnel from discriminating against LGBTQ service members who had not come out, but also barred open LGBTQ people from joining the military. Those who came out while in the military were dishonorably discharged — more than 13,000 military members since 1993, according to a 2010 study from the Williams Institute of the UCLA School of Law.

Jamie Adams, a National Park Service Ranger serving at the Stonewall National Monument, was a member of the U.S. Coast Guard during the DADT period.

“I made the decision to join the Coast Guard, knowing that I would have to be in the closet in order to keep my job, and it was horrible,” Adams said at a recent event Columbia-Greene Community College hosted on the Stonewall Riots and LGBTQ rights. “I loved my job, the Coast Guard, but it made me hate myself.”

A study conducted by Hoylman’s office found that more than 50 state veteran benefits were denied to LGBTQ veterans because of the dishonorable discharge they received on the basis of their sexual orientation or gender identity.

The benefits LGBTQ veterans were excluded from range from receiving health screening services, obtaining official status as a service-disabled veteran-owned business, access to full-tuition scholarship for undergraduate and graduate programs at SUNY and a variety of tax exemptions.

“Even as gay and lesbian Americans have been able to openly serve in the military for nearly a decade, generations of LGBTQ Americans are still unable to access many veterans’ benefits due to the status of their military discharge,” Hoylman said in a statement Tuesday. “We are finally addressing this injustice by passing the Restoration of Honor Act.”

Lynn Faria, executive vice president of the LGBTQ advocacy group SAGE, said in a statement that the new law will be particularly beneficial to older populations.

“Older LGBT veterans especially bore the burden of hiding and have suffered because of their lack of access to critical benefits,” she said. “We know...that accessing VA and other veteran services, is crucial to the well-being of these veterans.”

The Restoration of Honor Act also provides benefits access to veterans who received dishonorable discharges because of PTSD, brain injuries or sexual trauma in the military.

“The brave men and women who put their lives on the line to protect our freedoms are owed nothing but respect and support when they return home. Yet sadly, this has not been the case for too many of our veterans in the LGBTQ community, those suffering from trauma, and those struggling with mental and behavioral health disorders,” Assemblywoman Didi Barrett, D-106, who is chairwoman of the Veterans’ Affairs Committee, said in a statement. “With the enacted Restoration of Honor Act, we can finally put this immoral practice to an end.”