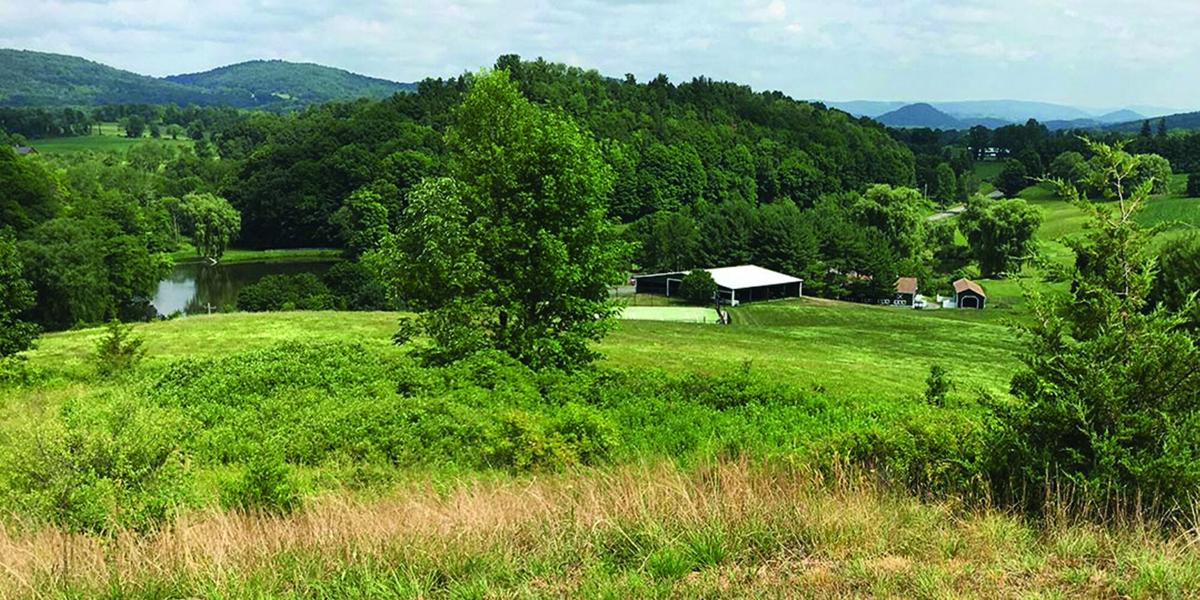 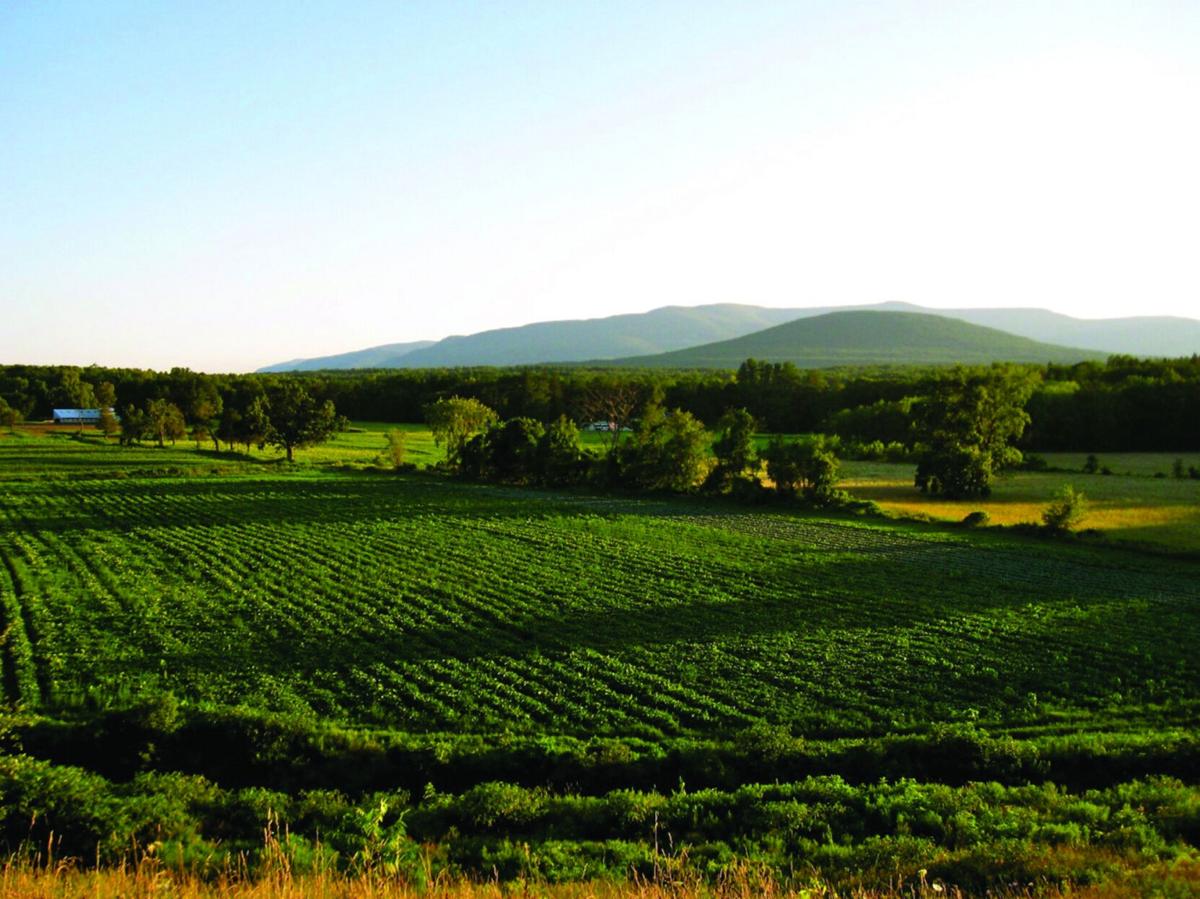 A proposed bill would aid rural communities as they continue to grapple with the COVID-19 outbreak and would support other initiatives that have been put on hold during the pandemic. File photo

A proposed bill would aid rural communities as they continue to grapple with the COVID-19 outbreak and would support other initiatives that have been put on hold during the pandemic. File photo

In a joint video conference Thursday the two Democrats announced the Rebuild Rural America Act, which would help bring federal grant money to rural communities to deal with the economic crisis created by COVID-19.

“Over the past several decades the American economy has changed in fundamental ways,” Gillibrand said. “Unfortunately, federal policy to help rural communities adjust to those changes has not kept pace. We lost more than 100,000 farms nationwide in the last decade. Automation and foreign competitors have led to the closure of local manufacturing plants. Big-box stores have boxed out mom-and-pop shops.”

States, in coordination with the United States Department of Agriculture, will certify the regions’ participation in the program, according to a summary of the proposed legislation.

The changes to the economy have left rural communities operating on thin margins, Gillibrand said. This leads to local services such as schools, hospitals and first responders operating without the resources they need to be able to respond to COVID, she added.

“These communities cannot be left out or left behind in our recovery plans,” Gillibrand said. “Rural America and rural New York’s recovery are critical to our national and state recovery.”

Rural communities are often unable to access federal grant money because they do not have the same resources to help secure federal funds that larger areas do, such as grant writers or lobbyists, Gillibrand noted.

“As I think most of you may know, New York 19 is the eighth most rural congressional district in the nation,” Delgado said. “And for far too long a lot of the federal policies coming out of Washington have not put a spotlight on our rural communities. Too much of the investment, too much of the focus economically has been concentrated on densely populated areas.”

Delgado has spoken with local leaders throughout his district and said their economies have been devastated by the impact of COVID, from closures of stores, restaurants and venues to lagging tourism. Rural budgets have been forced to focus on dealing with the pandemic, which has put other projects on hold, such as expanding rural broadband access and repairing crumbling roads.

“The Rebuild Rural America Act seeks to right the wrongs that have come about by virtue of that bias by providing funding to upstate communities in rural areas and beyond,” Delgado said. “It would deliver resources directly to counties, towns and villages to address issues like food insecurity, high unemployment, a lack of broadband, affordable housing and access to reliable health care. I want to emphasize resources would go directly to our counties, towns and villages.”

Some of the uses Gillibrand and Delgado suggested for the funding include revitalizing Main Streets, expanding broadband internet, replacing old water supply systems, investing in the arts and supporting education.

Delgado and Gillibrand both stated they hoped the proposed bill would pass in Congress as a part of the next COVID-19 relief package.

The senator and congressman previously proposed the Rebuild Rural America Act in October 2019. That bill would have amended the Department of Agriculture Reorganization Act of 1994.

If you eat from local farms you’re a Localtarian.

No farms, no food.