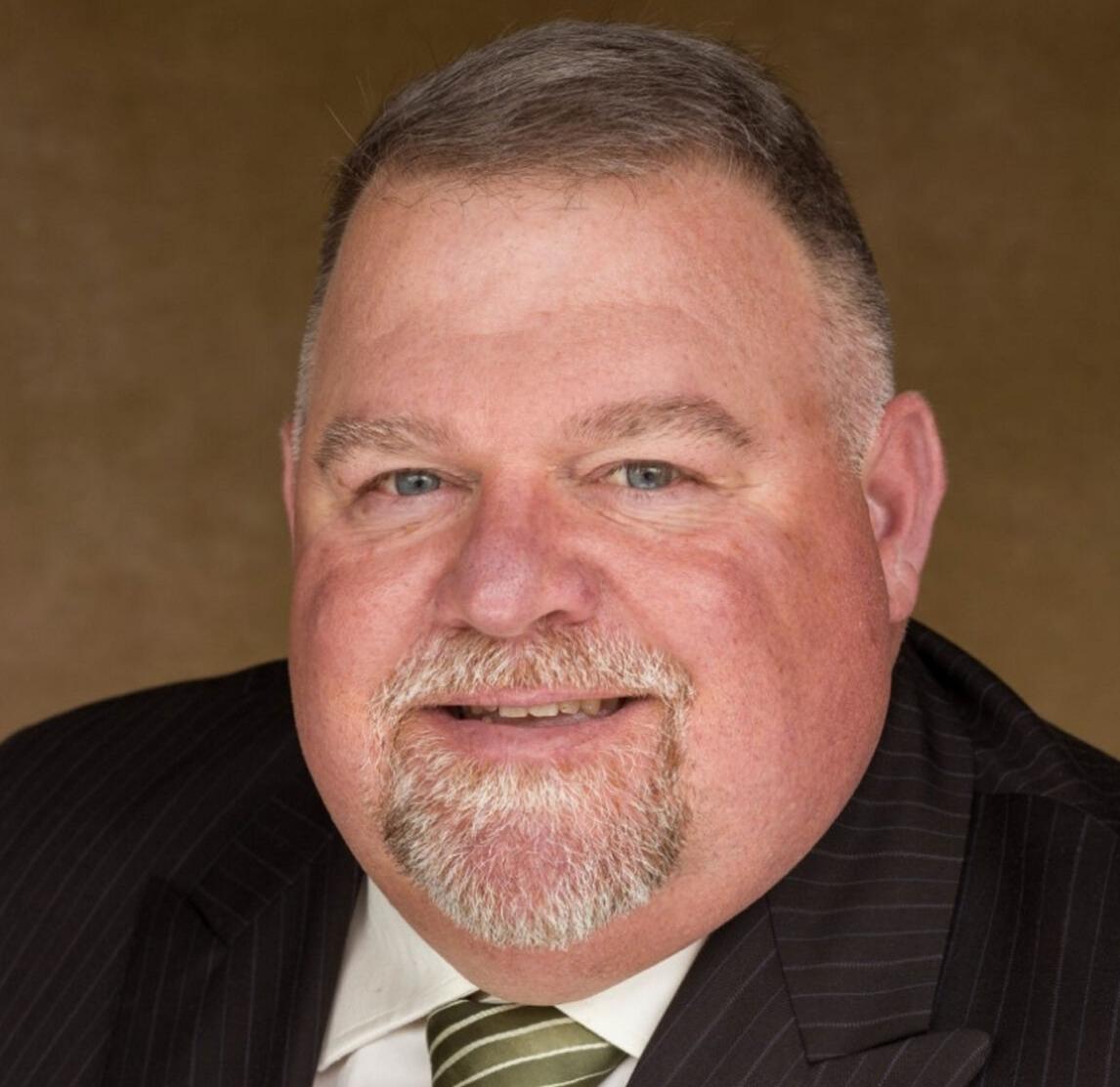 Jeff Holliday is running for the vacant Village of Catskill trustee seat up for election July 6. Contributed photo 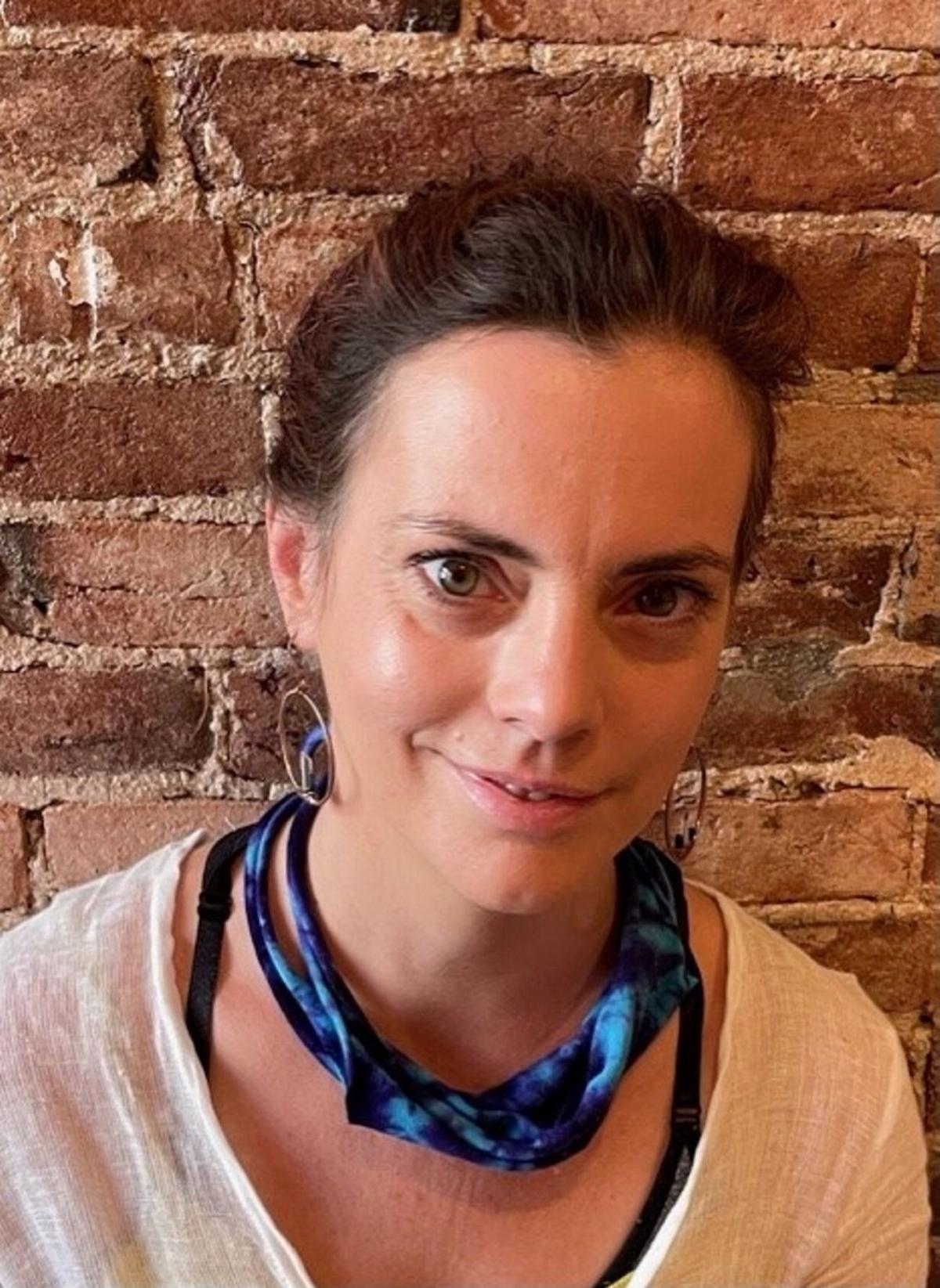 Jeff Holliday is running for the vacant Village of Catskill trustee seat up for election July 6. Contributed photo

CATSKILL — Democrat Michelle Williams holds a 63-vote lead over Republican Jeff Holliday in the race to fill an open seat on the Catskill Village Board of Trustees.

Unofficial results from Tuesday’s village of Catskill trustee special election show Williams holding the lead with more than 200 absentee ballots to be tallied.

Williams leads Holliday 315-252, according to the Greene County Board of Elections, but 265 absentee ballots will not be opened and counted until Thursday afternoon. Official results are expected by 5 p.m. Thursday, the board of elections said.

Absentee ballots had to be turned in by 9 p.m. Tuesday to count, the board of elections said.

The special election was held to fill a vacant trustee seat left after former Village President Vincent Seeley resigned in January, causing the board to appoint Trustee Peter Grasse Jr. as president in April.

Williams is the founder of The Mermaid Cafe and Bittersweet Ice Cream shop in Catskill. Holliday is a retired state trooper and assistant Catskill fire chief. Both were born and raised in the area.

Polls were open at the Catskill firehouse from 11 a.m. to 9 p.m. Tuesday.

Holliday said he is optimistic about the results, and the absentee count “will be the key.”

“I think they’re about as expected,” Holliday said.

Williams declined to comment until the absentee ballots are counted.

Vincent Seeley’s in rehab in Florida after suppressing Black Lives Matters, and after bending over for Greene County Attorney Ed Kaplan’s demand to have the village let the county tear down the Sheriff ‘s office at 80 Bridge. This allowed an exception to the 2% tax caps laws-no sheriffs office means a new one is “required.” BTW, local law § 216 prohibits moving the sheriff's office out of the county seat without a public referendum. Vincent Seeley is the cousin of the disgrace former sheriff Greg Seeley-named a worst offender by SCOC?.

Vincent didn't resign, he waited 5 months and was forced out. Pathetic! Maybe we made progress. What's missing is a reduction of at least 50% in the Village of Catskill Police Department, or eliminate it all together. The country and village police reform committees were feckless. All they did was consolidate power to a racist Police Department and to the Sheriff. Again, pathetic.