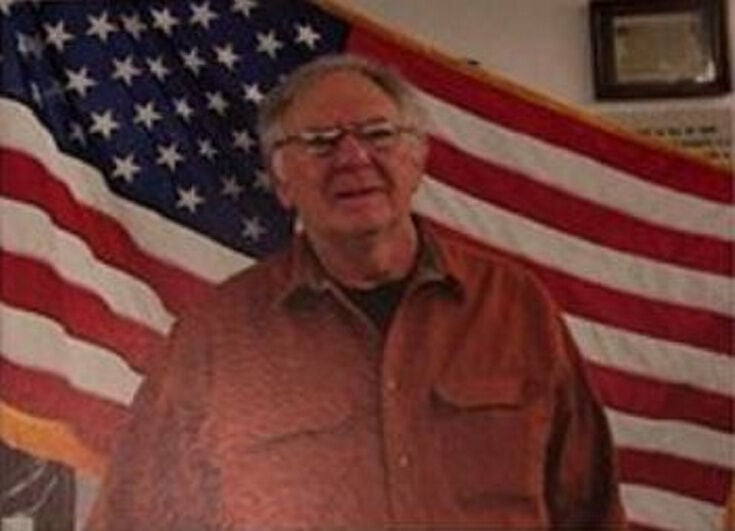 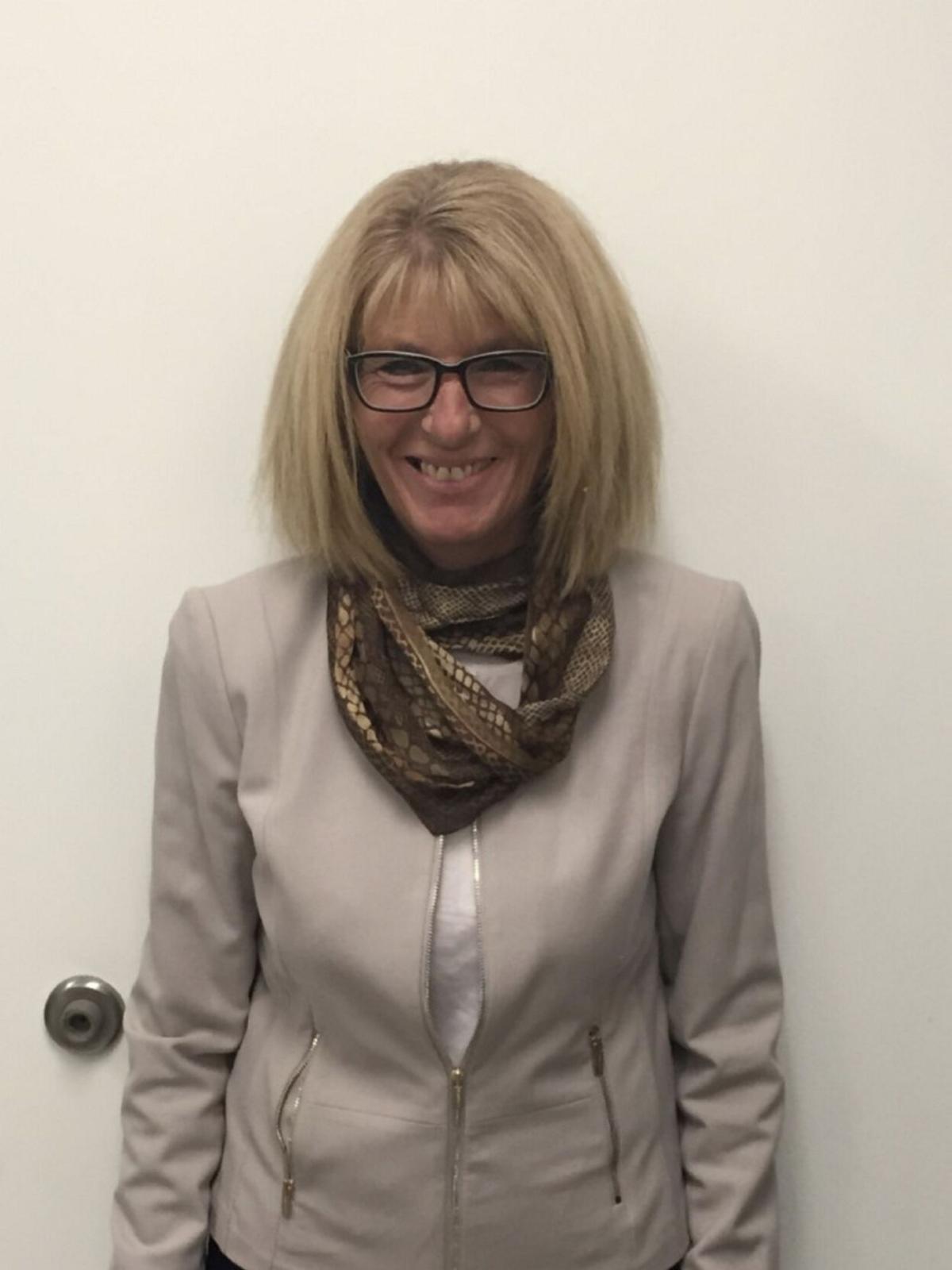 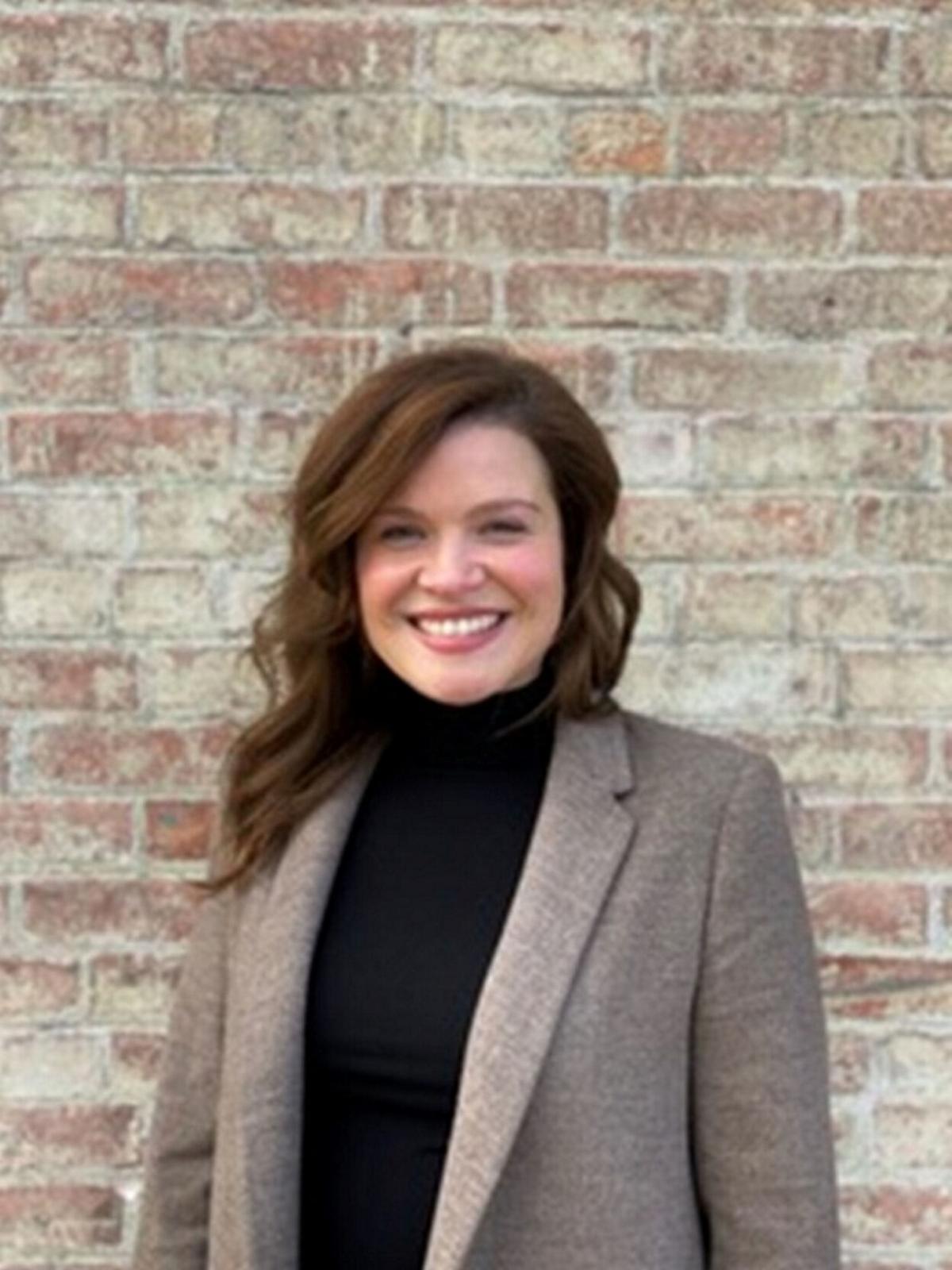 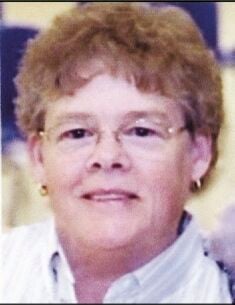 Preliminary election results for the village elections were a mixed bag, with some incumbents figuring to maintain their positions, others expected to lose their offices to newcomers and one race too close to call.

A change in political makeup of the Athens Village Board is expected, with Republican newcomer Rickie Gabrielle ousting incumbent Democrat Joshua Lipsman, 200-122.

The remaining seat is expected to be filled by Democratic incumbent Gail Lasher, who has served as a trustee for 10 years.

There were quite a few absentee ballots, Lasher said.

“If [the results] stand, I thank everybody for continuing to support me all these years,” she said. “I’m sure that Rickie will do a good job. He probably has the best interest of Athens [in mind] and I’m sorry to see Josh go. He was involved with many things and did a lot of work.”

Lasher said she will continue to work with the board on improving infrastructure and bringing more businesses to the village.

High taxes and assisting the elderly are among Gabrielle’s main issues, according to his campaign materials, as well as attracting more businesses to the village using economic incentives.

Kozloski said the final vote, after absentee ballots were counted, came in at 363-311.

“I want to thank all the people that voted for me and had confidence in me to do a good job the next two-and-a-half years,” Kozloski said.

Kozloski served as a village trustee from 2005-14 and a Greene County legislator from 2013-15, returning to the village board in 2017. Kozloski also serves as the president of the village’s Local Development Corporation.

During this term, Kozloski said he plans to focus on improving the village’s water supply.

“We have a grant for $2.9 million that we have to work with to get a water line on Main Street,” he said, adding that the village is also planning to put in a settling pond at the water treatment plant.

Election results for the village of Coxsackie remained too close to call Wednesday, with newcomers Katlyn Irwin, a Democrat, and Republicans Thomas Notabartolo and Rebecca Vermilyea all within 20 votes of each other.

The two winners from the election will replace trustees Dianne Ringwald and Joseph Ellis. Ellis was initially running for reelection, but he died in July. Notabartolo took his place on the ballot.

Notabartolo has hopes of getting a handle on village taxes, maintain the rural charm of the village and improve communication between village government and the community.

Irwin also cited improving communication as a priority, as well as continuing to make the village a desirable place to live as it continues to grow.

Vermilyea, who has experience as a business owner, plans to support the creation of new small businesses.

There was no election in the village of Hunter this year.