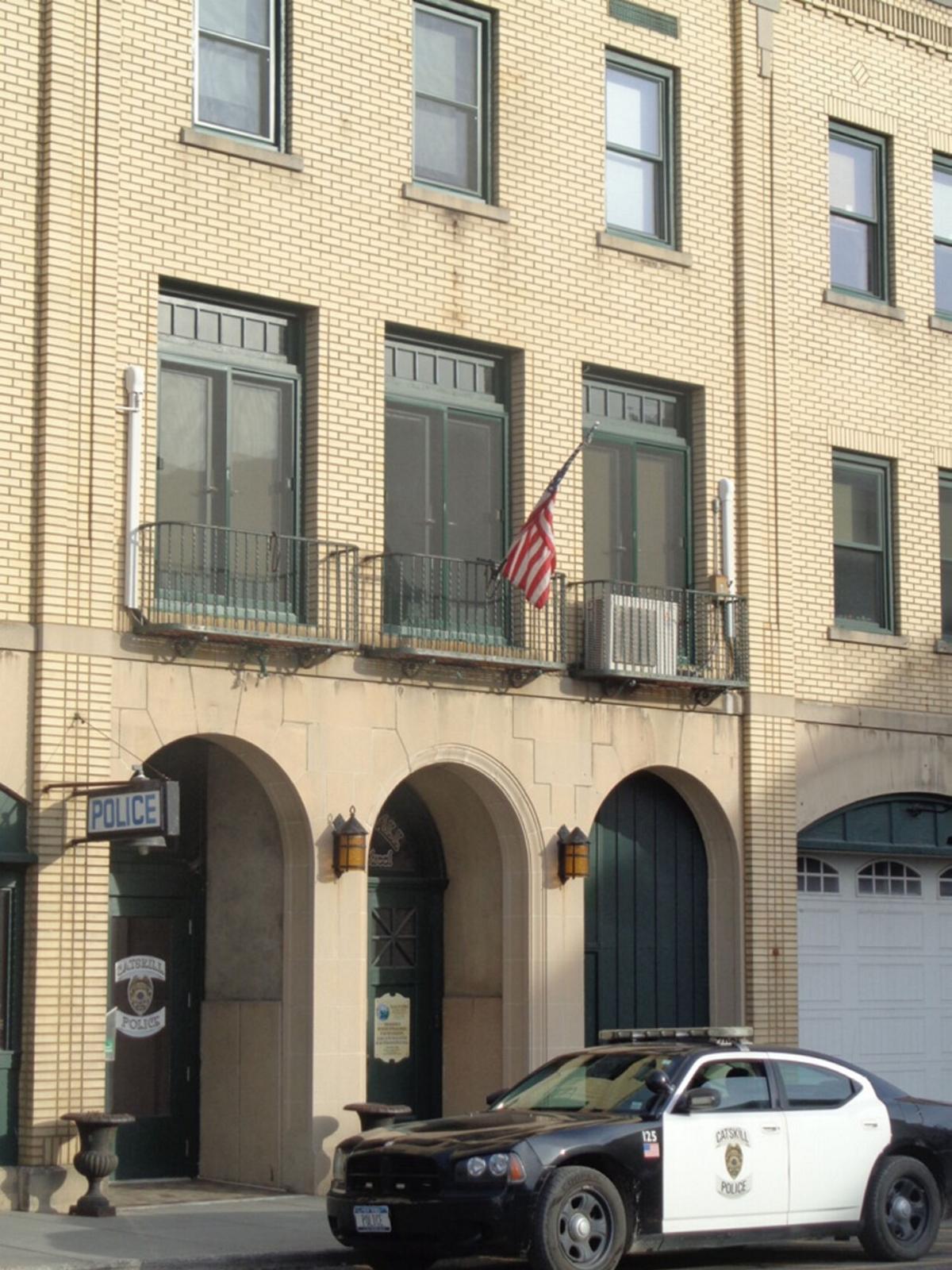 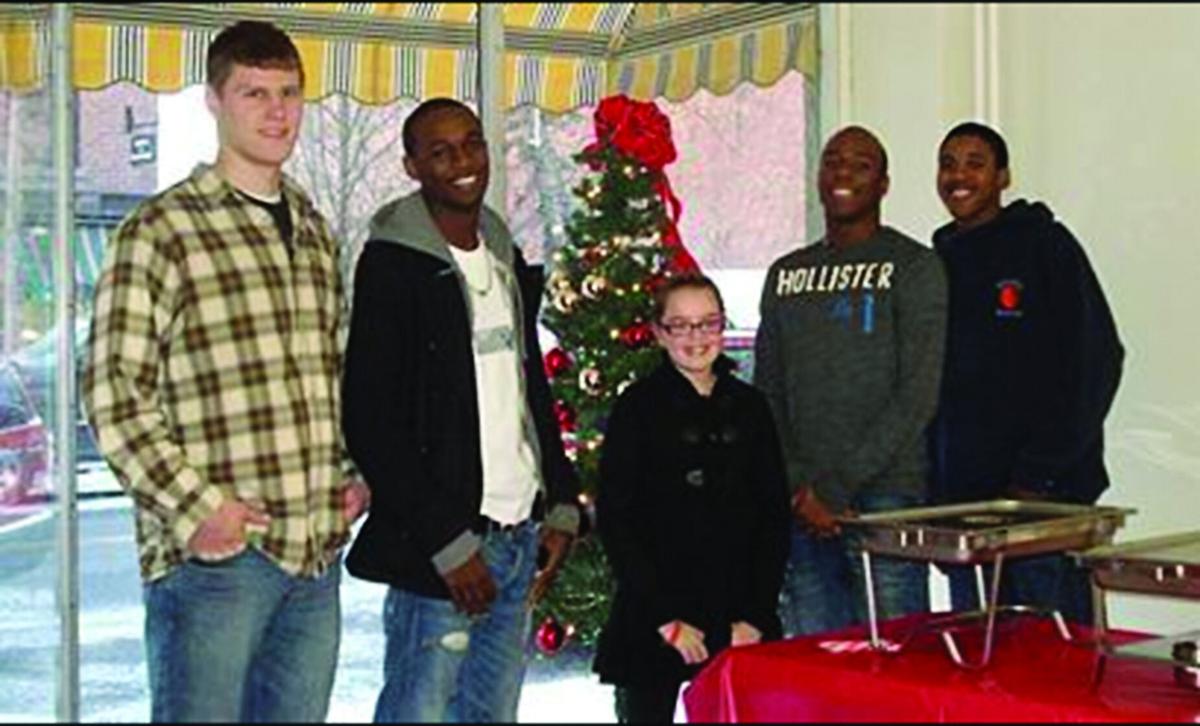 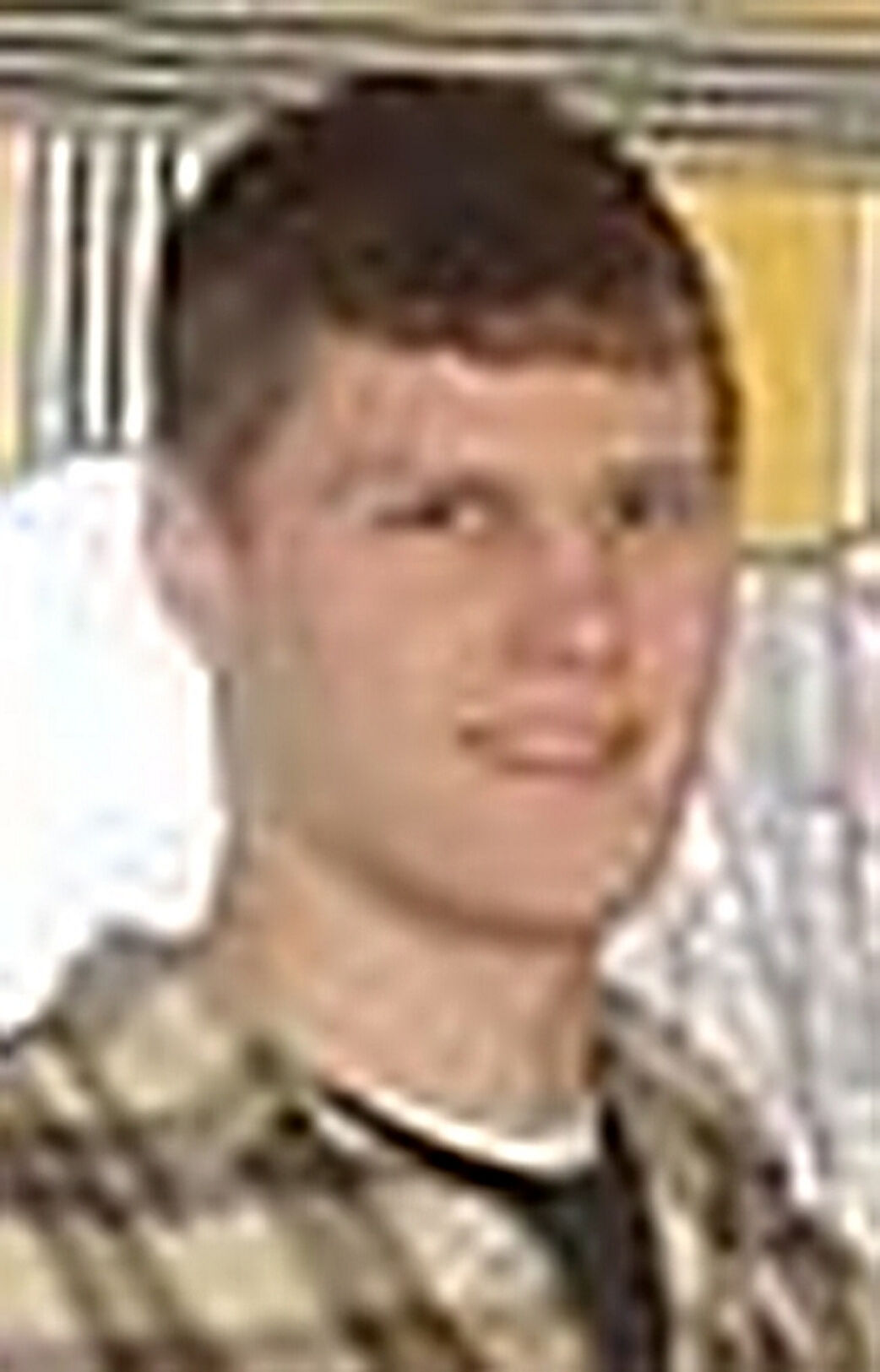 CATSKILL — A village man who was engulfed in flames last weekend after Catskill police officers used a stun gun on him inside the Main Street police station has prompted investigators to look into video footage of the incident.

Jason Jones, 29, of Catskill, who was originally taken to Albany Medical Center, is being treated at the Clark Burn Center at SUNY Upstate Medical University Hospital in Syracuse, where he remained in serious condition as of Friday afternoon.

Representatives with the Clark Burn Center did not return calls Friday for updates about Jones’ condition.

He allegedly doused himself with hand sanitizer, and then became confrontational with the officers who were on duty, Catskill Police said Friday.

Jones appeared to be intoxicated when he walked into the police station, police said.

The Catskill Police station is equipped with security cameras inside and outside the building, Darling said.

“We understand there are video recordings of what happened,” Luibrand said. “We’ve requested the preservation of the video recording. I expect some opportunity to review it.”

Darling declined to comment further on the situation, citing the ongoing investigation being handled by an outside agency.

Luibrand also declined to speak about the details of the investigation.

“I understand there’s an investigation,” he said. “I don’t know the nature of their investigation and I don’t want to comment on that at this point.”

Stanzione said his agency has investigators on staff who are handling the case.

Stanzione would not comment on the potential filing of criminal charges against anyone involved in the incident, saying the county District Attorney’s office is in the early stages of the investigation.

“We’re looking at all of the evidence, and information that is available to us,” Stanzione said.

The investigation will include security camera video and interviews from the parties involved.

Jones’ parents and much of his family are by his side as he fights to recover from his serious injuries, his attorney said.

Jones’ family told Luibrand they will not make a public statement at this time.

“The only timeline we’re on right now with the family is to get him recovered — that’s all the family is focused on,” Luibrand said. “They’re focused on what’s important to them right now, which is the health of their son.”

“Mr. Jones was a star multisport student-athlete, who excelled in track and basketball,” Cook said in a statement Friday. “I do not know all of the particulars regarding this unfortunate situation. Nevertheless, Mr. Jones is a Catskill graduate. Anyone who graduates from this fine institution is considered a member of the Catskill family. I wish Mr. Jones a speedy recovery and our thoughts and prayers are with him.”

Most alcohol-based hand sanitizer products contain a high volume of alcohol, which could pose a fire hazard if improperly stored or used, according to the Centers for Disease Control and Prevention.

Alcohol-based hand sanitizer products contain ethyl alcohol, which readily evaporates at room temperature into an ignitable vapor. It’s classified as Class I Flammable Liquid, which means it has a flashpoint of less than 100 degrees Fahrenheit, according to the CDC.

The Village of Catskill Police Department is more trouble than it’s worth. They are not needed at all. We’re amply covered by the County Sheriff’s Department and the State Troupers. This is proven over and over again. They’re a ridiculous 50% of the village budget. For perspective, we lost the much more needed community center. It was a corrupt decision to demolish the county sheriff’s office at 80 Bridge Street. A historic building with no serious architectural problems. It was destroyed in a sick strategy to gain an “exception” to the 2% tax cap laws. Pathetic.