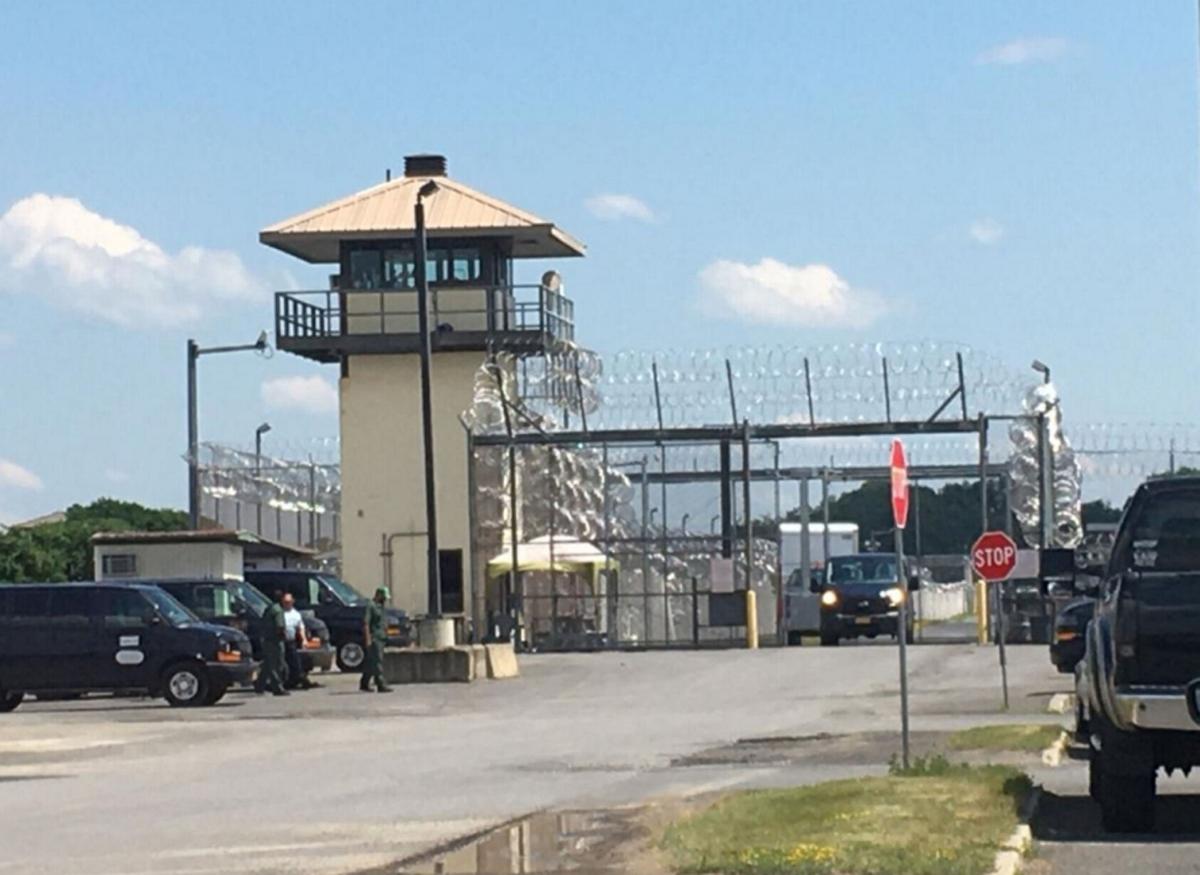 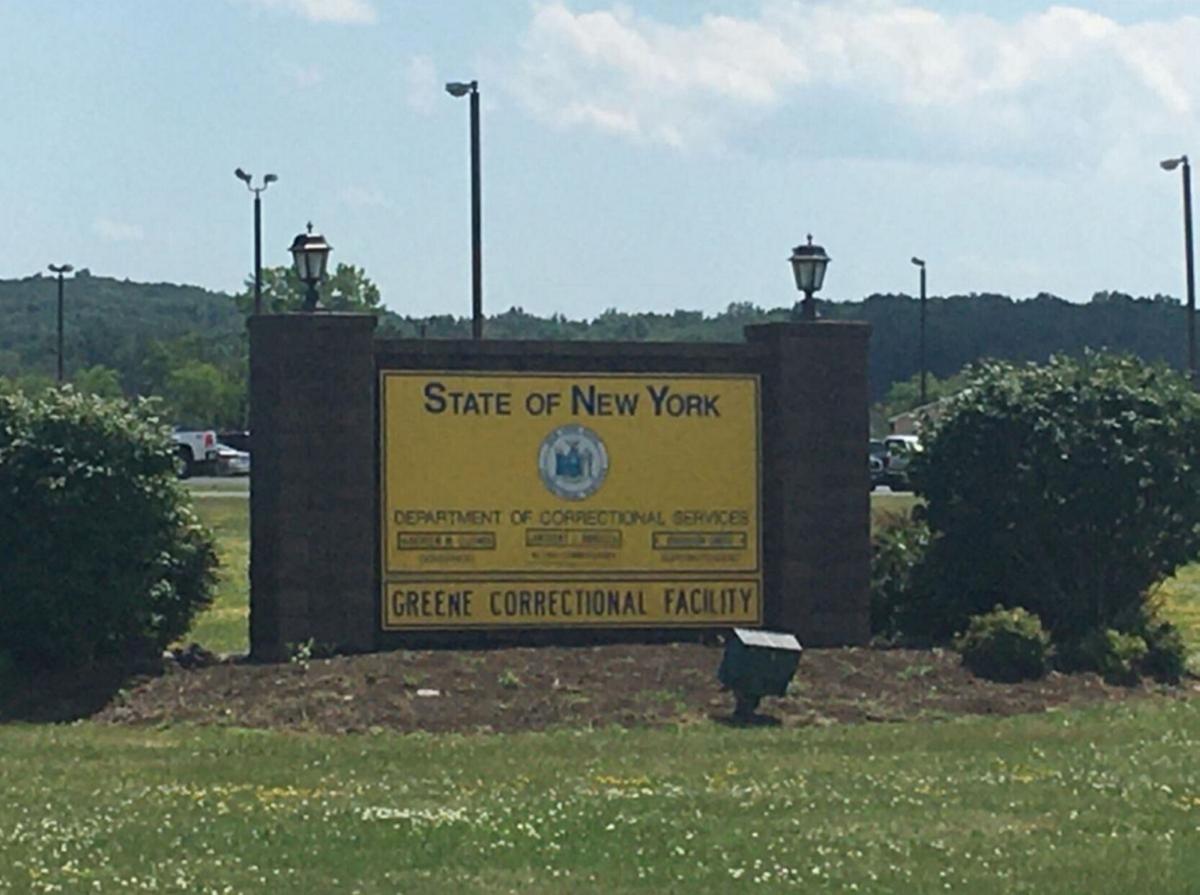 One of the officers was ordered to seek treatment at a nearby urgent care facility, Miller said.

The first incident occurred in the evening on Sept. 25, when an officer saw an inmate acting erratically, Miller said. The officer immediately requested backup assistance.

As the responding officer approached the inmate, the inmate raised his hands in an aggressive manner and began throwing punches, Miller said. The inmate also lunged toward the officer and the two became entangled.

The responding officer attempted to subdue the inmate with body holds, but the inmate continued to be combative, Miller said.

Three more officers responded and attempted to assist in getting the inmate to the floor with body holds, Miller said. While on the floor, the inmate continued to be combative and kicked one of the assisting officers in the back.

Officers eventually applied restraints on the inmate, who continued to be combative for several minutes, until finally surrendering.

The four responding officers were examined by medical staff at the prison and were treated for various minor injuries. All four remained on duty, Miller said.

The inmate, 45, was examined by medical staff after the altercation and sustained scratches, a bruise and abrasions. The inmate was also noted to be under the influence of an unknown intoxicant or substance, Miller said.

He is serving a life sentence after being convicted of second-degree murder in Queens in 1999. He is being held pending charges for this incident, Miller said.

Department of Corrections and Community Supervision has control over which inmates are housed in a particular facility, said Chris Moreau, NYSCOPBA Mid Hudson Region Vice President

“Having inmates that have committed murder in a medium-security facility is a terrible idea,” Moreau said. “Transferring these individuals from a maximum- to medium-security prison puts corrections officers in danger.”

“It kills me to know that my members have to endure the perpetual violence they face on a daily basis, which not only results in the physical injuries they sustain, but the immeasurable mental scars which they’ll carry with them forever,” Moreau said. “NYSCOPBA members have been, and continue to be able to count on Greene County District Attorney Joseph Stanzione to prosecute these violent felons to the fullest extent allowable by law,” Moreau said.

The second incident occurred on the evening of Sept. 30. An officer who recently graduated from the academy saw that an inmate was carrying a cup of unknown liquid while walking toward his guard station, Miller said. The inmate told the officer that the liquid was hot and he was going to throw it at him.

As the officer requested backup assistance, the inmate grabbed the officer’s shirt and punched him twice in the side of the head, Miller said. The officer attempted to defend himself and the two fell to the ground, where the inmate continued to punch the officer until other personnel arrived to pull the inmate off. Restraints were then placed on the inmate.

Officers noticed the inmate appeared to be under the influence of an unknown intoxicant and attempted to place him into a transport van for treatment when the inmate refused and became combative again, Miller said. The officers used body holds to force the inmate onto a secured stretcher where he ultimately surrendered and was transported to the facility medical unit.

The four officers were evaluated and treated by medical staff for various minor injuries and pain. The officer, who was involved in the initial incident was ordered to seek additional treatment at a nearby urgent care, while the 3 responding officers remained on duty, Miller said.

The inmate, 45, was examined by medical staff who noted minor scratches and abrasions in addition to being under the influence of an unknown intoxicant, Miller said. He is serving seven years on a conviction for third-degree criminal sale of a controlled substance in Putnam County in 2019. He is being held pending charges on the latest incident.