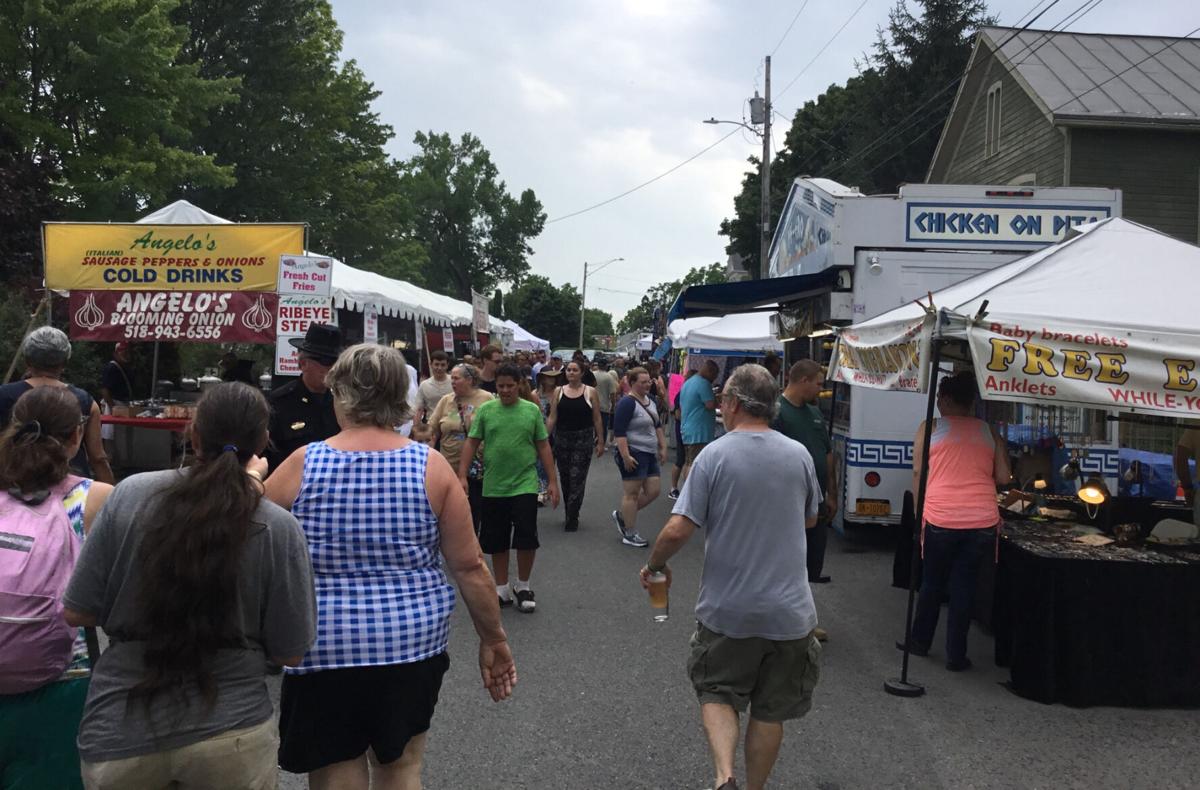 The Athens Street Festival, pictured in a 2018 file photo, is returning for the fall after being canceled in 2020 due to the coronavirus pandemic. File photo 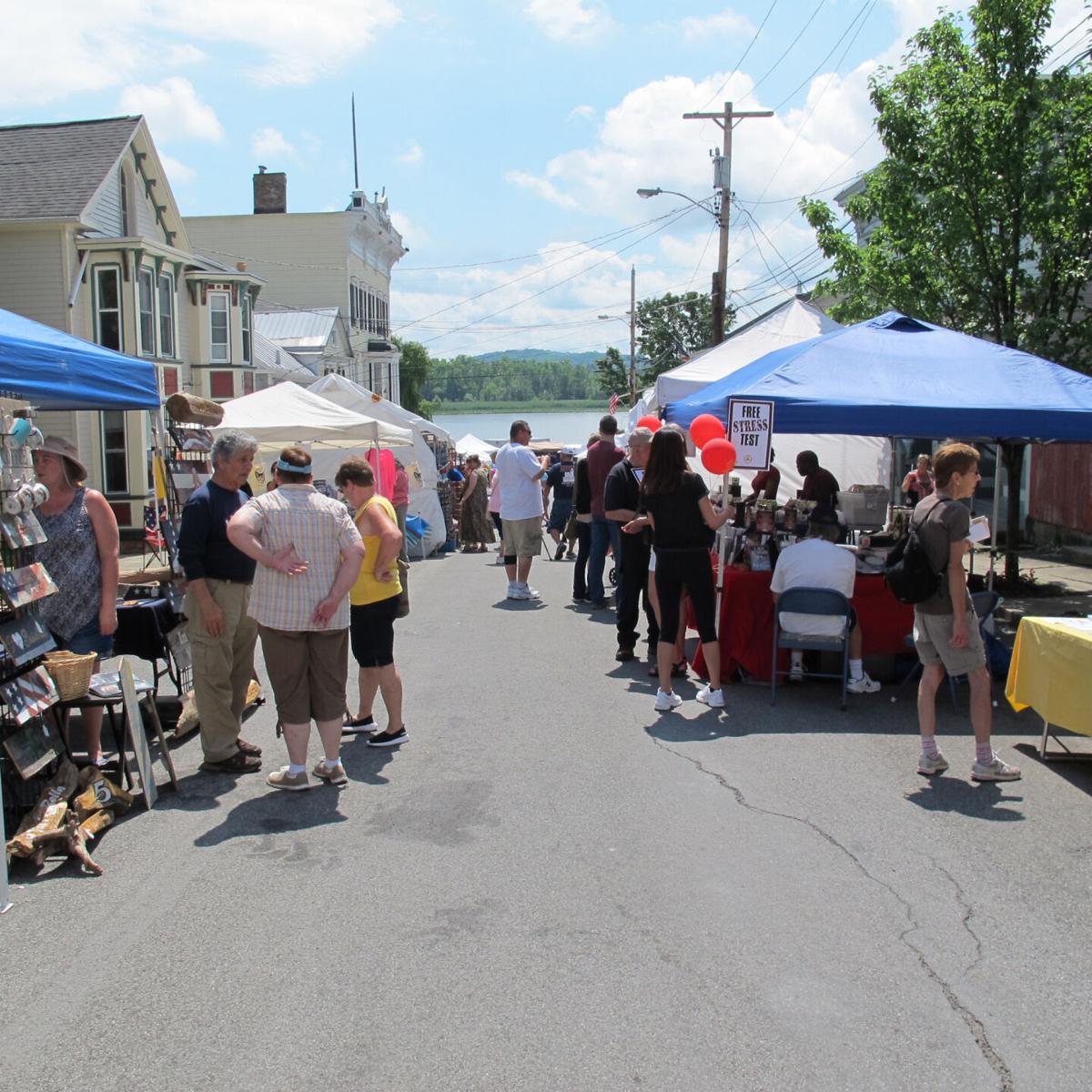 Each year the Athens Street Festival draws thousands of visitors to Greene County. Pictured is the festival in a 2017 file photo.

The Athens Street Festival, pictured in a 2018 file photo, is returning for the fall after being canceled in 2020 due to the coronavirus pandemic. File photo

Each year the Athens Street Festival draws thousands of visitors to Greene County. Pictured is the festival in a 2017 file photo.

ATHENS — The Athens Street Festival will be back this year on a smaller scale and a later date than usual.

The festival, traditionally held on the second Saturday in July, is scheduled for Sept. 18.

Athens Street Festival Committee Chairwoman Gail Lasher, who is also a village trustee, said the Athens Village Board has not voted on permitting the festival to move ahead at this time, but she expects the board will vote on the issue soon.

The event is one of the biggest in Greene County, drawing more than 15,000 people each summer. But this year, due to the COVID-19 pandemic and restrictions on mass gatherings, things will be a bit different.

Safety precautions will be in place to comply with health and state guidelines, Lasher said.

“We will keep it closer to the park so someone will probably be on either end of Water Street making sure people have masks on, we will have hand sanitizing stations, vendors will have to wear masks and will be far enough apart,” she said.

The traditional musical performances, vendors and nighttime fireworks show will be featured, but there will likely not be carnival rides for children. Instead, the committee is looking into carnival games the kids can play, Lasher said.

Despite the restrictions and smaller scale of the event, Lasher thinks the street festival will be good for the community.

“I am happy to have the festival back,” she said. “Just for people to start being able to do some normal things is a big plus for the community,” she said.

Activities will be adjusted to reflect state requirements when the festival takes place in September, committee member Mitch Poole said.

“It depends a lot on what we are allowed to do,” Poole said. “By moving it back to Sept. 18, hopefully things will open up more.”

After the cancellation of the festival in 2020, Poole thinks bringing the event back — even with a slightly different look — will be good for Athens.

“I fully believe things will open up by September,” he added. “Unless something drastically goes wrong, I can’t see the festival not happening this year.”

Committee member Rick Surrano Sr. is responsible for organizing the musical program in the park. Musical guests have not been booked at this time, but he expects to begin scheduling them soon.

“We have bands in mind, but nothing is concrete yet,” Surrano said. “We are lining up bands and I will bring some of the bands’ names to the next committee meeting and we will solidify it then.”

The committee is looking to hire four bands and one saxophone player, Surrano said.

All musical performances will be at the bandstand at Riverfront Park.

Former Athens Street Festival committee member Carol Pfister said she is pleased the event will be back this year.

“It’s wonderful. I was thinking they might be able to have it in July, but September is safer,” Pfister said. “The fireworks are the best around — you can’t beat the fireworks.

“Everybody is looking for something,” Pfister said. “Everything has been locked down and there hasn’t been much to do, so it will be good to have it back.”