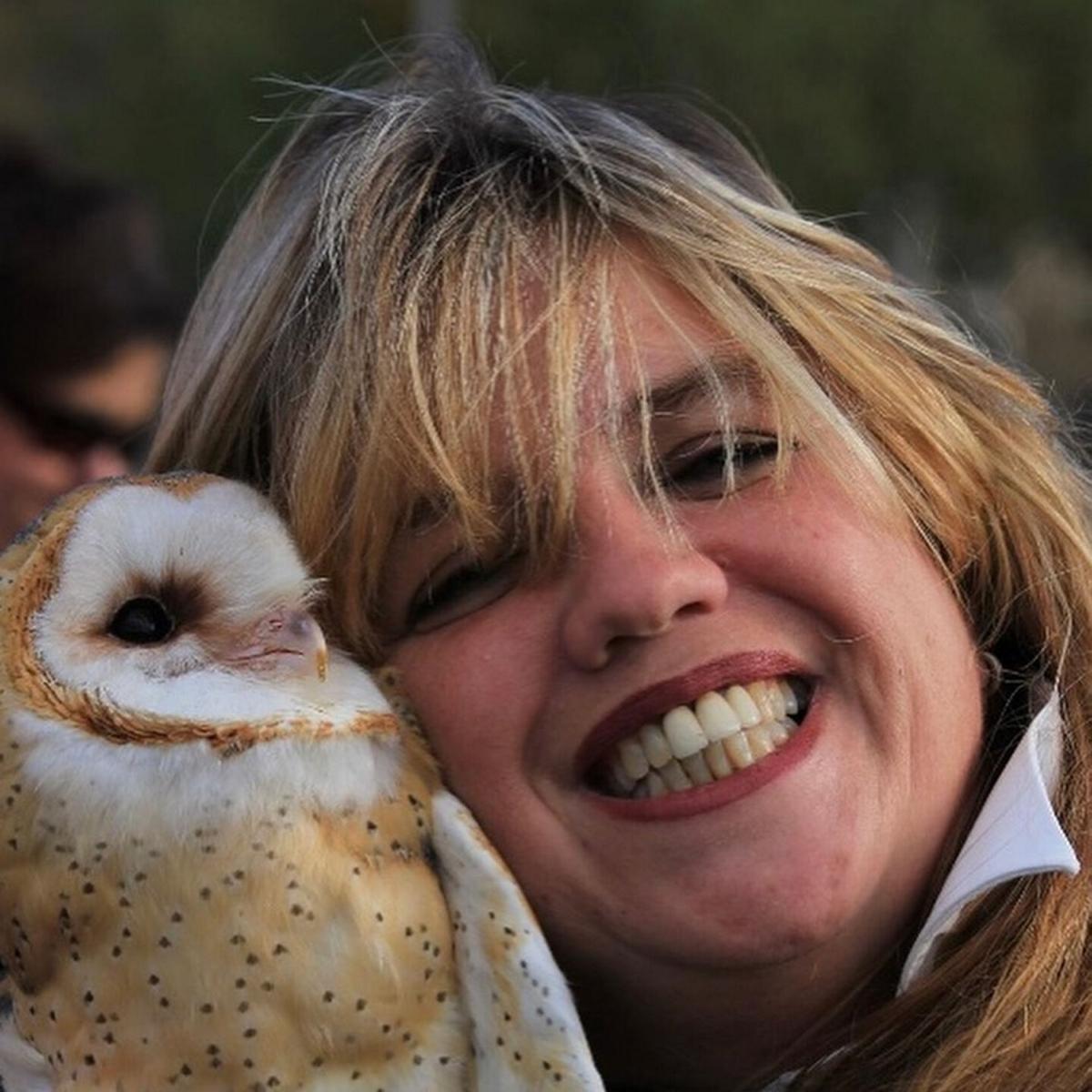 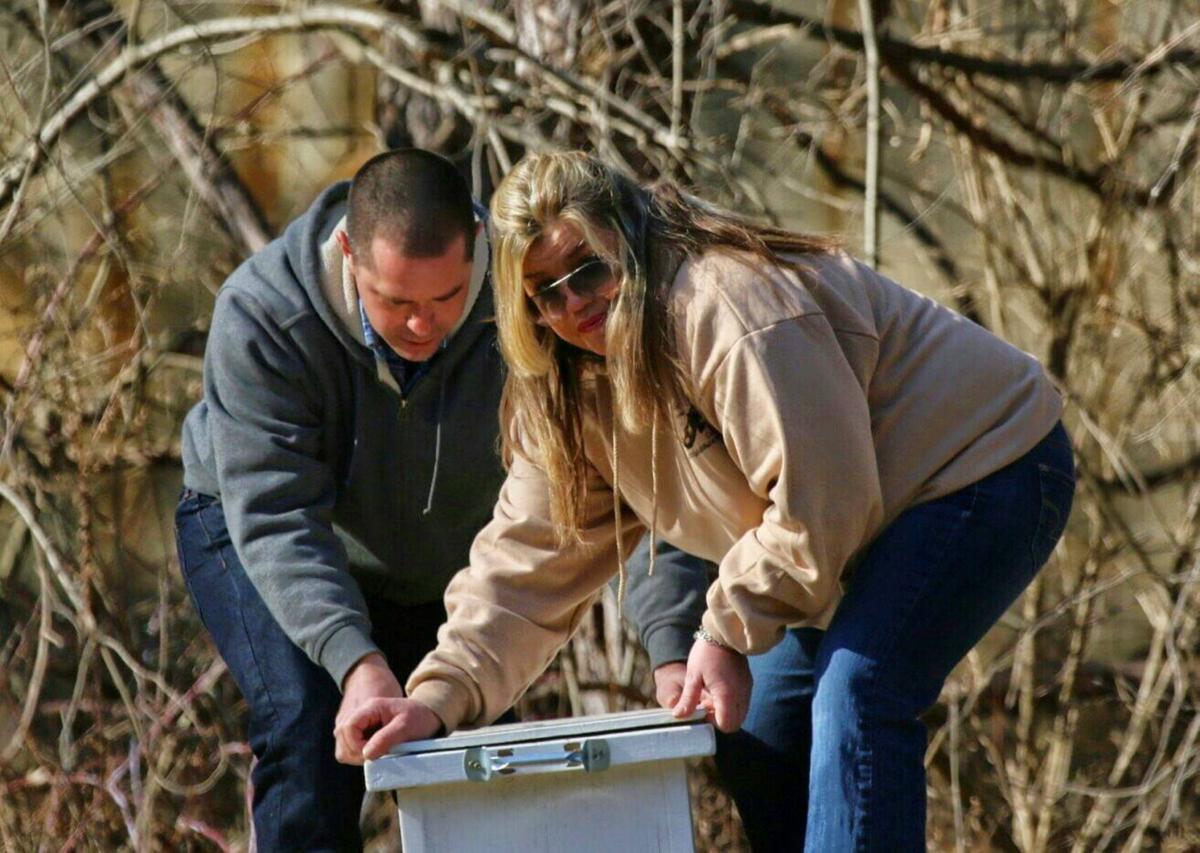 Missy Runyan and a DEC officer. Courtesy of Department of Environmental Conservation 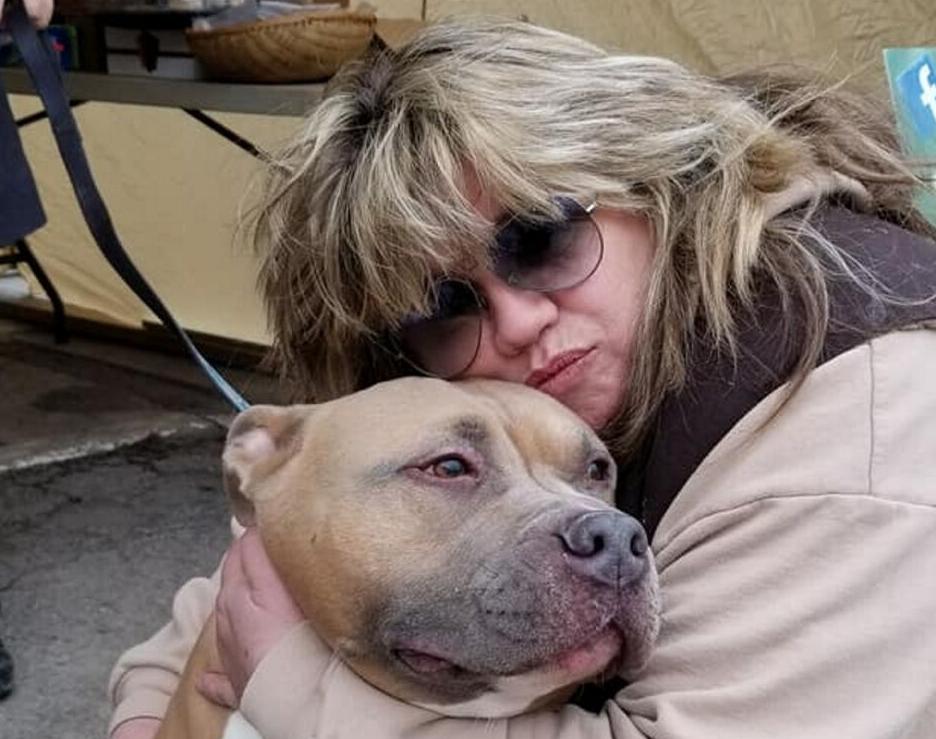 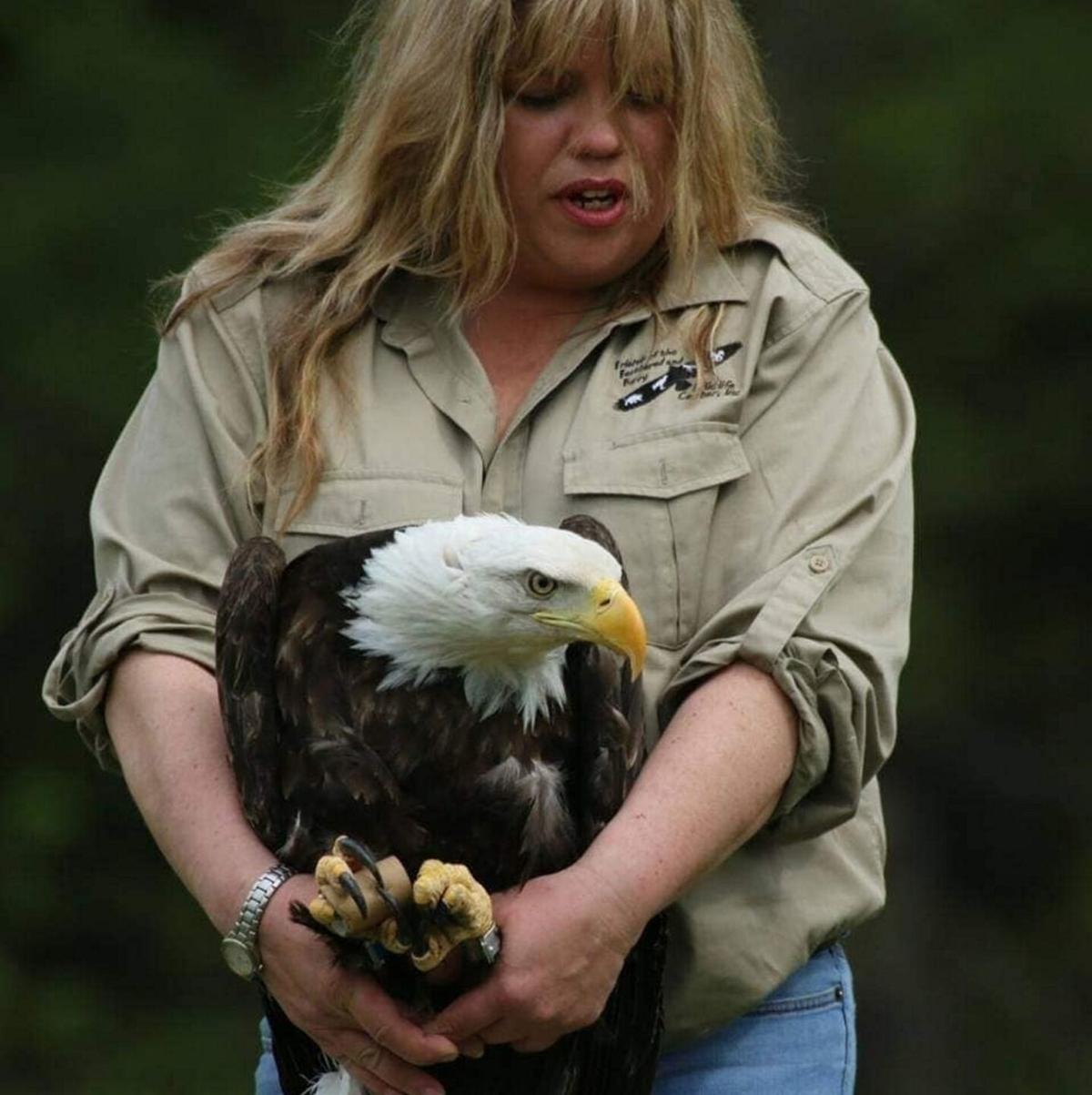 Missy Runyan and a DEC officer. Courtesy of Department of Environmental Conservation

HUNTER — Tributes poured in from all over the world Thursday after news spread of the death of animal rehabilitator Barbara “Missy” Runyan of Hunter.

Runyan died suddenly Wednesday morning. She is said to have been in her 50s. A cause of death has not been announced.

She was the founder of the Friends of the Feathered and Furry Wildlife Center.

“She had a very big heart,” Hunter Town Supervisor Daryl Legg said. “She really made a big difference and will surely be missed,” Legg said Thursday.

Legg knew Runyan for a long time, before she started the wildlife center.

“Not only did she dedicate her life to saving and rehabilitating animals, she also educated others on how to treat and manage wildlife,” Legg said.

Runyan began the Friends of the Feathered and Furry Wildlife Center on Route 23A in Hunter in 2002. It was established as a “second chance” haven for injured animals. Bears, geese, ducks, woodpeckers, owls, fox, deer, falcons, snakes, songbirds, rabbits, hawks and turtles, are many of the species that occupied the center while they healed from their injuries.

In May, two baby opossums were given a second lease on life when they were brought to the center after they were found wandering in the middle of Green Street in Hudson.

Runyan and other volunteers spent countless hours at the center, feeding, cleaning, changing bandages and caring for the rescued animals, at all hours of the day and night.

Some of the hundreds of tributes for Runyan posted on social media read: “The world has suffered a loss. One of the best human beings that has ever walked the face of this earth”; “The community, and all of the wildlife in it, lost a hero yesterday”; “She was a force for good, dedicated to saving every living creature she possibly could, and educating people to do the same”; “The animal rescue world is suffering a tremendous loss”; “You truly were an earth angel. She was nothing short of amazing!”

“Missy Runyan was an exceptional human being, as well as an amazing life-saving wildlife rehabilitator,” said Katrin Hecker, executive director at Animalkind in Hudson. Hecker worked with Runyan for more than 15 years.

“She was always available, no matter what day or time, to help an injured, orphaned or sick fawn, bird, possum, raccoon or any kind of wild animal that needed help,” Hecker said. “Missy was a true hero and an angel who spent her entire life to make our world a better place. Without her the world is darker and colder. She is deeply missed.”

The Columbia-Greene Humane Society worked with Friends of the Feathered and Furry Wildlife Center on several cases, said Ron Perez, Humane Society president and CEO. “She had an impeccable reputation, performing fine work with the public,” Perez said. Missy created a very nice environment at the center, which enabled the animals to heal properly, before they were returned back to nature,” Perez said.

“Of the animals brought to the center, some are victims of overpopulated areas with speeding vehicles, and some, just orphaned or abandoned, simple nature,” Runyan said in a statement on the Center’s website. “Regardless of how they got here, they need our help! Not all animals can be saved, but remarkably most are rehabilitated and released back to their wild habitats; those who are less fortunate are no longer meant to suffer.”

Other tributes that were posted online for Runyan read: “The world lost a superhero yesterday, a friend, a mentor, an educator, and a rescuer”; “The modern day Patron Saint of Animals. Big and small no creature in need would be passed by”; “The animal world lost their biggest advocate and protector”; “We can’t believe you’re gone. We were so incredibly lucky to have you here in the Catskills, passionately caring for all the sick and injured wildlife you could handle”; “She was always there, for us, and for the thousands of animals who needed her.”

At the time of Runyan’s death, Jamie Hyer-Mitchell of Hyer Ground Animal Rescue, was working with her in the hopes they could collaborate on working together in rescuing animals.

“She was so dynamic, always trying to break down the barriers in rescuing animals,” Hyer-Mitchell said.

A fundraiser was started online by her husband Michael for the Friends of the Feathered and Furry Wildlife Center.

The wildlife center is not accepting any new animals at this time, according to a message on its website: “Due to personal issues, we will not be taking in any wildlife or fielding calls/texts. If you have an emergency, please contact a certified rehabber through NY Department of Environmental Conservation.”

Details about funeral services for Runyan have not been released.

Missy is a completely competent, constantly present soul. A teacher by example.