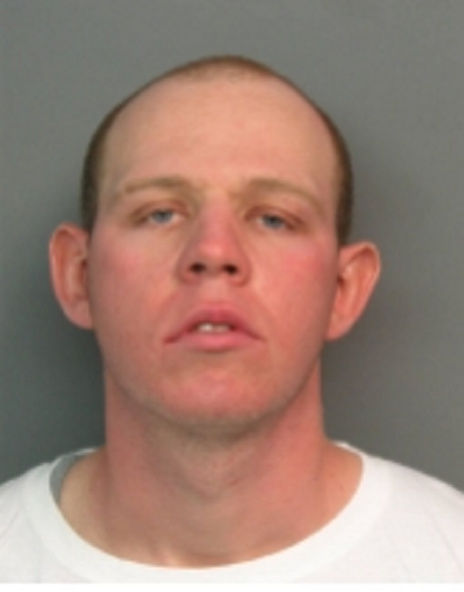 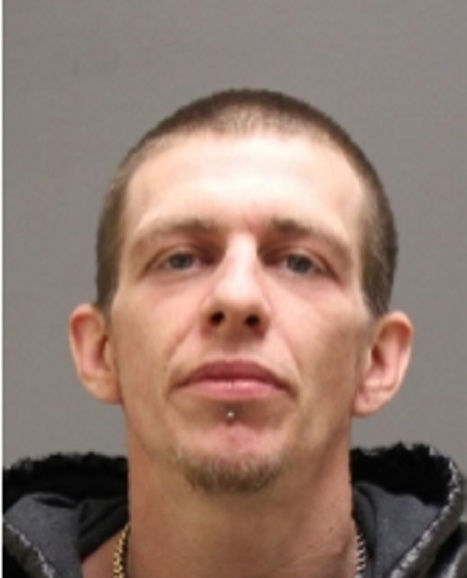 During the traffic stop, deputies identified the vehicle’s occupants as Justin T. Benzeno, 30, of Coxsackie, and Ryan W. Benzeno, 34, of Cairo, the sheriff’s office said.

Buprenorphine is an opioid medication, sometimes called a narcotic, according to the website Drugs.com. Naloxone blocks the effects of opioid medication, including pain relief or feelings of well-being that can lead to opioid abuse.

Justin Benzeno and Ryan Benzeno were sent to the Albany County Correctional Facility pending a future court appearance in the Village of Ravena, Apple said.