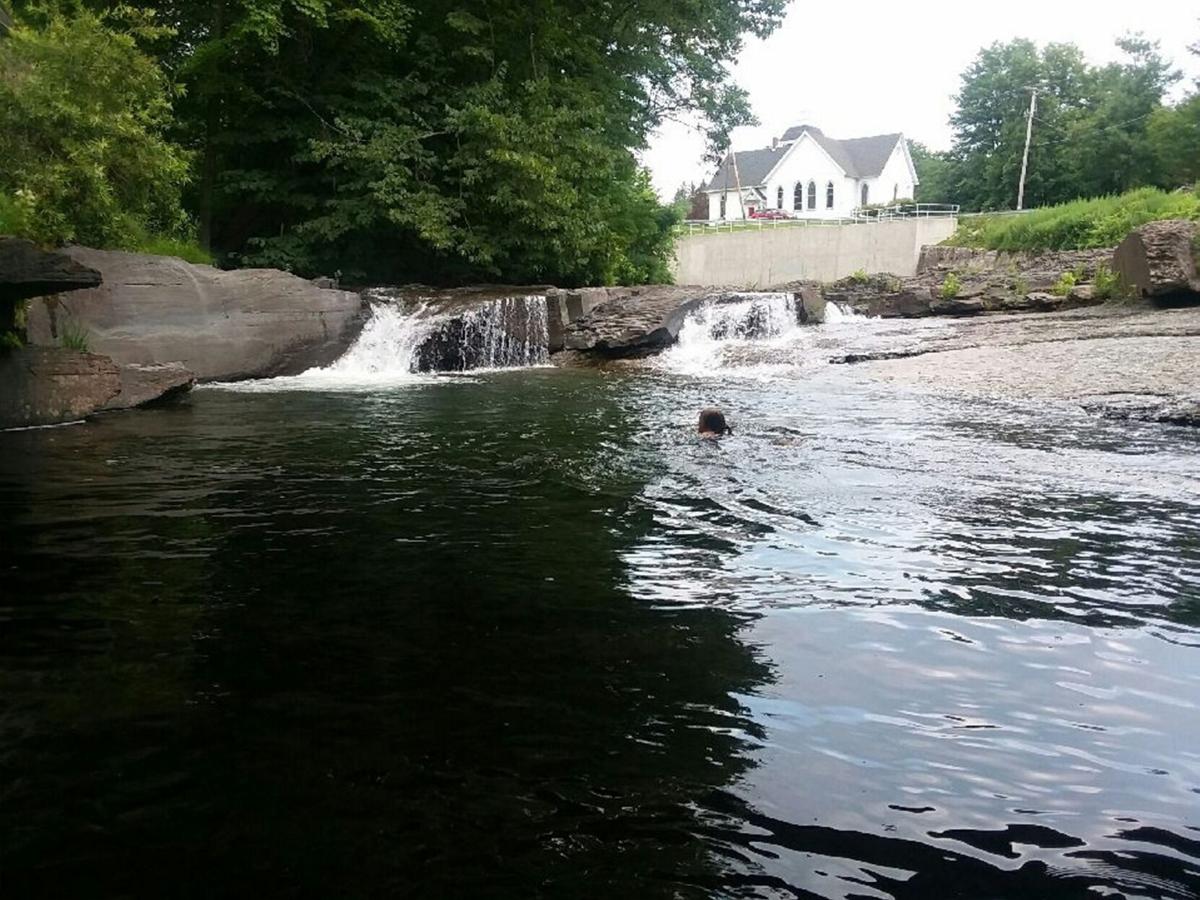 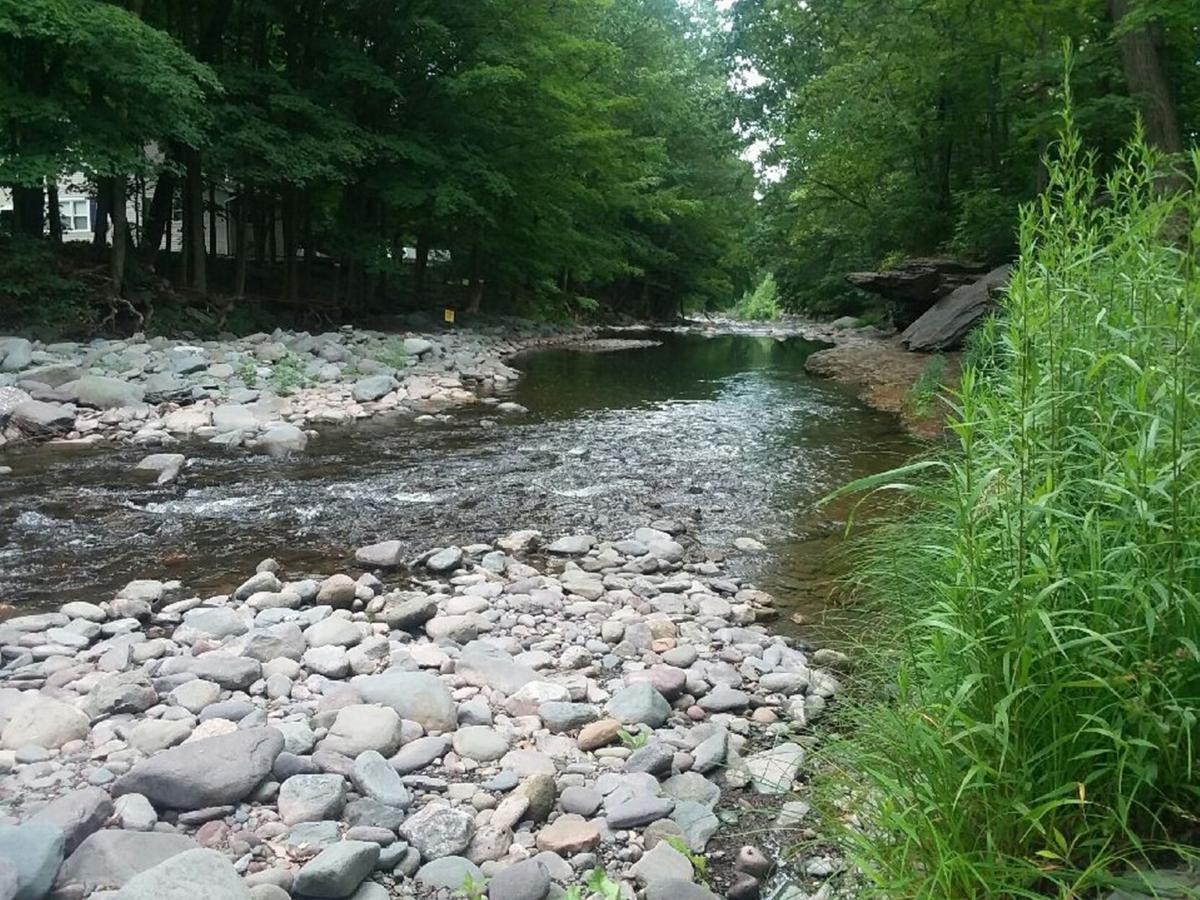 PALENVILLE — The Catskill Town Board voted to remove the temporary fencing installed at the Tannery Bridge swimming hole and will consider additional ways to keep the area under control after receiving more public input.

After holding a town board meeting in Palenville on Wednesday and hearing public comment, the board removed temporary fencing and will look into the possibility of posting signs at the swimming hole. Residents offered suggestions to keep the swimming hole clean and open for residents, including signage and a community stewardship program.

Some residents said out-of-town visitors were taking advantage of the area and were creating problems for locals. People who live near the hole and the Kaaterskill Creek said problems include noise after dark, parked vehicles blocking access to homes and children jumping off the Tannery Bridge.

Greene County, which owns the bridge, is planning to install an 8-foot fence on the bridge by mid-August to prevent jumping into the water, Councilman Paul Vosburgh said at the July 7 meeting.

Alternatively, resident and former Palenville Fire Chief Kevin Lennon said closing the hole isn’t fair to everyone and it also creates an issue for the fire department.

“By erecting the fence, you’re just going to create another problem on the fire service side, that it would not allow us to have access to the proper water for structure fires and put the hamlet at risk,” Lennon said.

“My feeling as if you build a wall of maybe 8 feet, 10 feet, if children want to get to the creek, they’re going to climb it, and when they fall off, break their backs, who are they going to sue?” Ahearn said.

The suggestion of a stewardship program that would engage community members in educational conversations with swimming hole visitors was proposed by resident Rick Vincent, who said a similar program had been implemented with the Catskill 3500 Club.

“They talk to the people that show up, they go over and introduce themselves and they don’t argue with them, they don’t have the authority to arrest anybody, and that’s not the point — the point is to befriend and talk to them, explain the problems we’re having. We asked them to be considerate, not loud,” Vincent said. “We’ve found that really once you start talking to the people, some of the folks that are originally your biggest problem become your advocates.”

The board asked those interested in the stewardship program to email the town clerk with contact information.

The board decided in July 2020 to temporarily close and fence off public access to the swimming hole after it became overcrowded and overrun with trash due to the closing of public swimming pools amid the pandemic. But residents told the board this summer is different, asking the board to remove the fence and to pause plans for a permament barrier.

In July 2020, following public comments and concern due to parked cars blocking Route 23A, a lack of social distancing, excessive litter and people jumping into the water from the bridge, the board decided to temporarily shut down public access to the swimming hole. With the closure, the only access to the hole is from private property.

The board passed a resolution in May to get a quote for the price of permanent fencing after some Palenville residents advocated for its complete closure at the meeting.

Town Supervisor Dale Finch said the town has not moved forward with permanent fencing blocking access to the hole, adding that fencing would be expensive.

“I think we have better ways to spend our taxpayers’ dollars than to put up fencing,” he said.

Finch said if issues re-emerge, the issue could be revisited.

“If we have to put temporary fencing back up and repost it, that’s something we’ll entertain going forward on an as-needed basis,” Finch said.