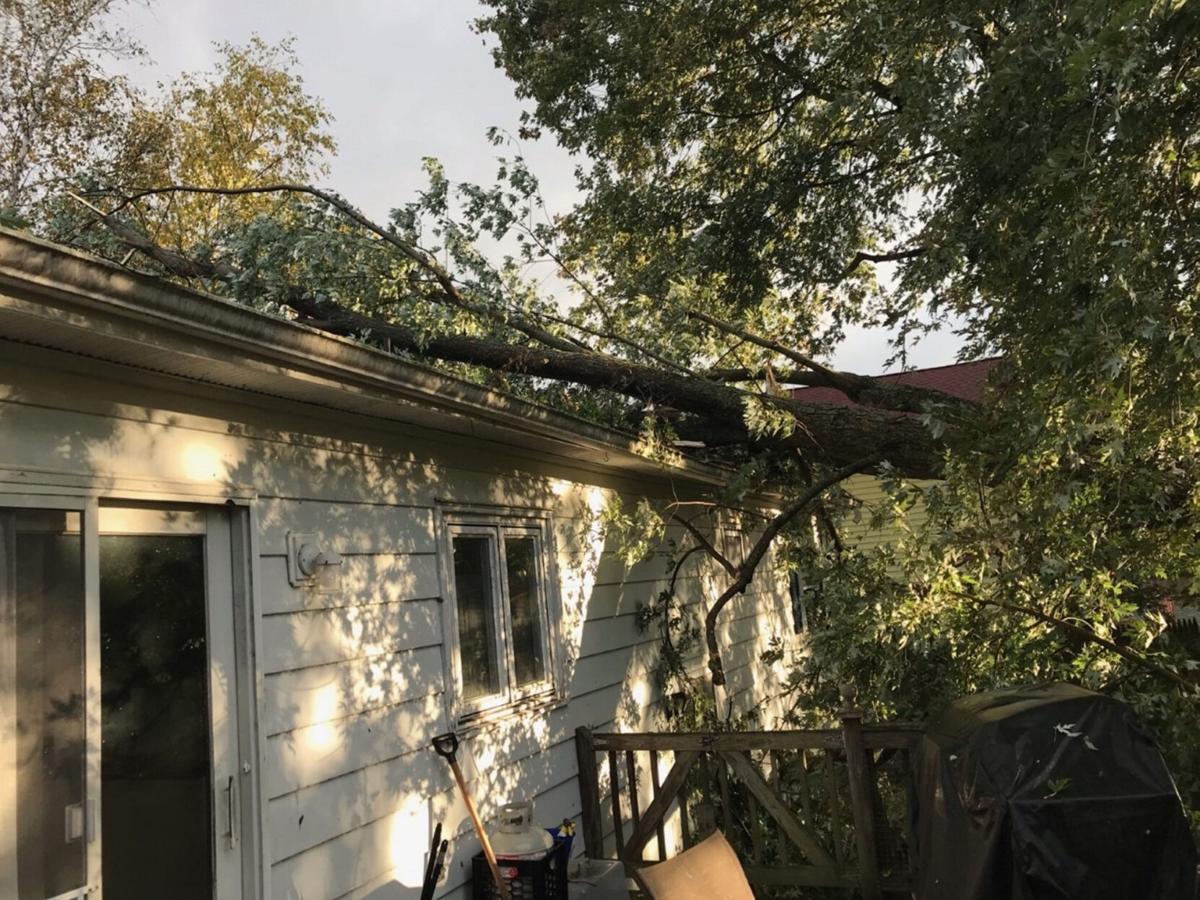 Contributed photo Strong storms brought a tree down on top of a house on Royal Road in Stockport on Wednesday afternoon. 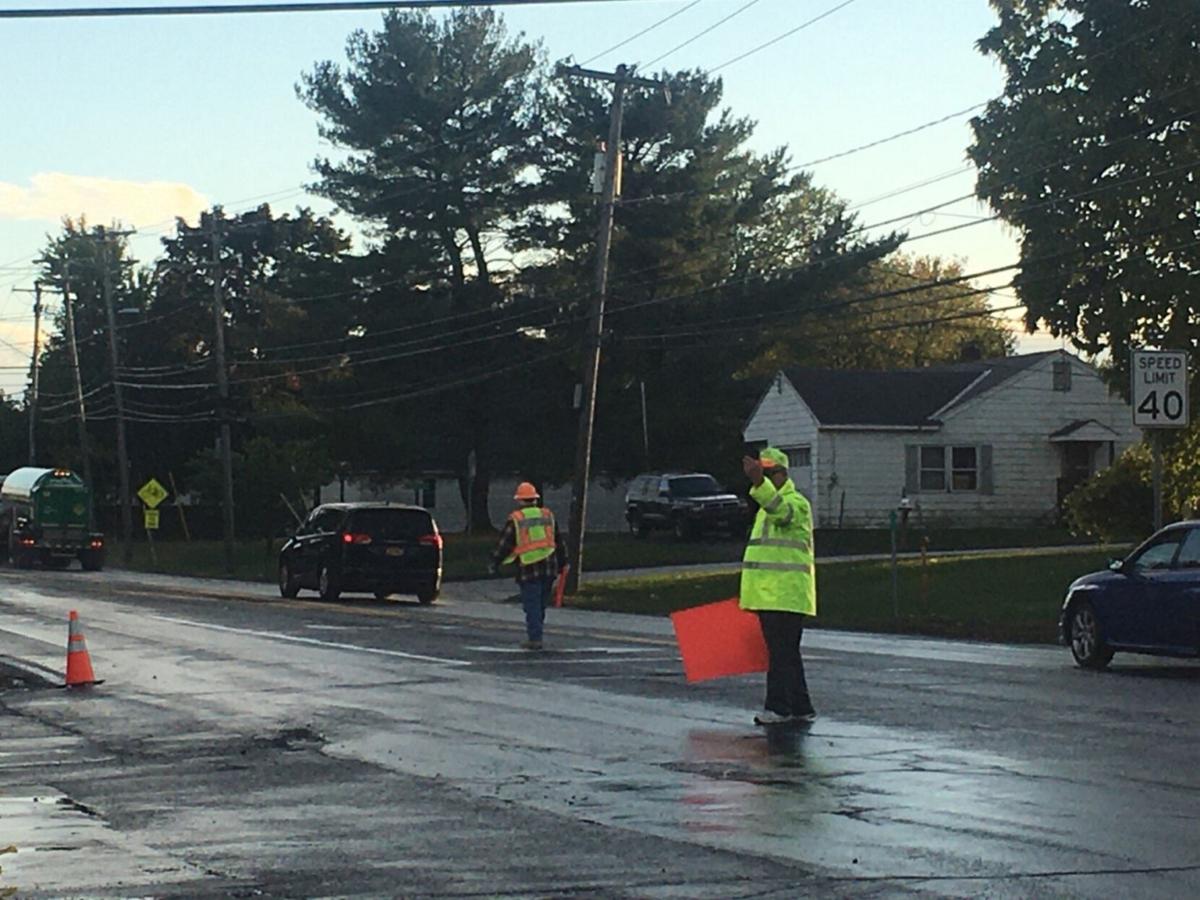 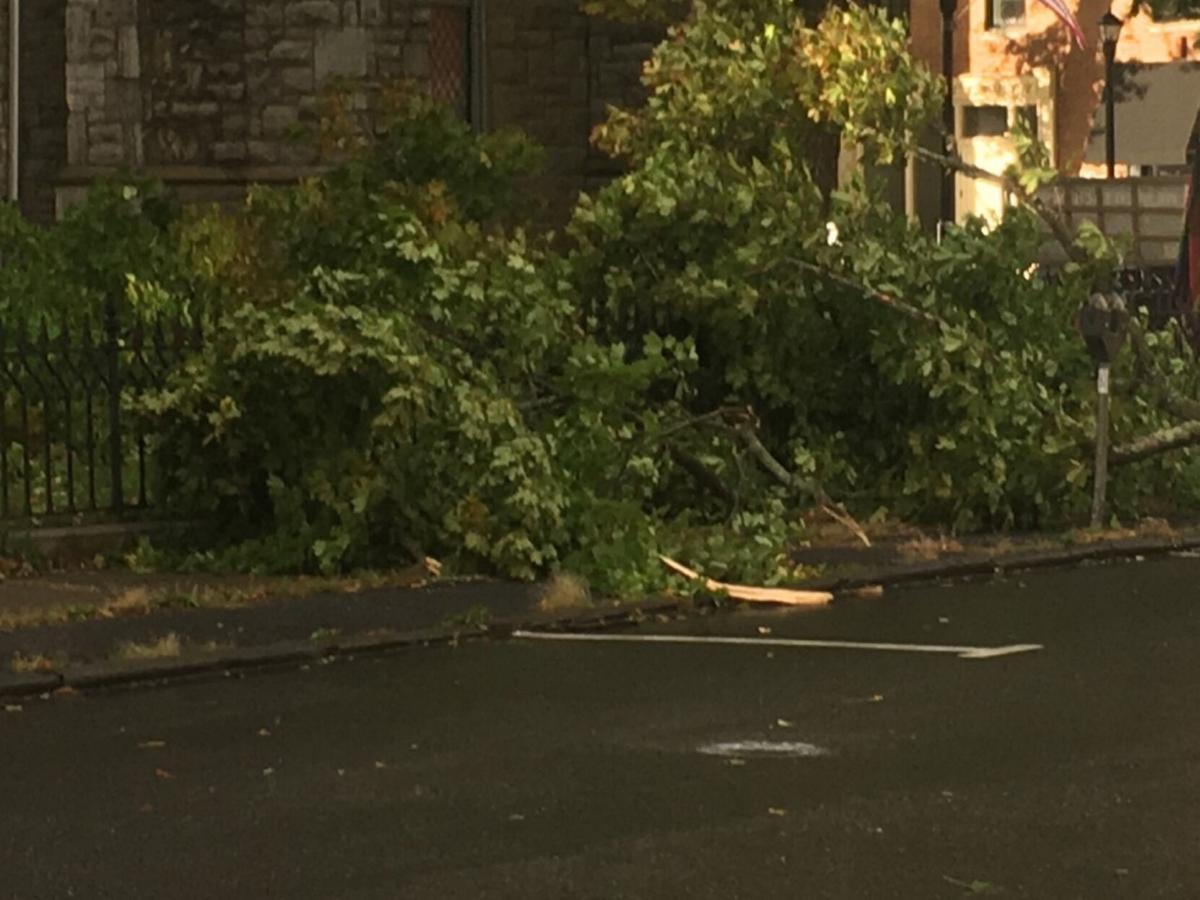 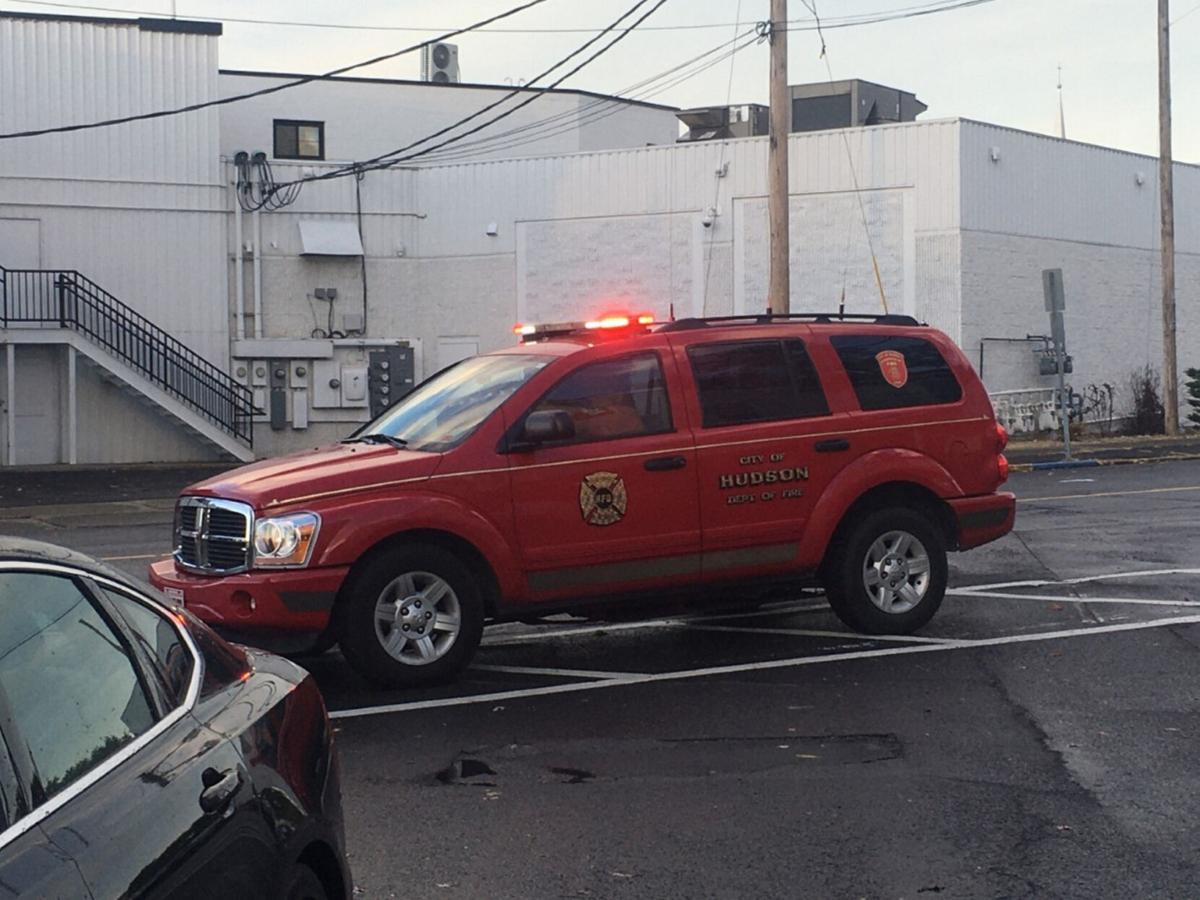 Contributed photo Strong storms brought a tree down on top of a house on Royal Road in Stockport on Wednesday afternoon.

More than 18,000 customers are without electricity after strong storms moved through Greene and Columbia counties on Wednesday afternoon.

Central Hudson Gas and Electric reported more than 10,000 without power, with the hardest hit areas in Greenville, Coxsackie and Cairo.

There are many scattered areas across Greene County as well, according to the company’s website. Central Hudson is estimating restoration by 1 a.m. Thursday.

National Grid listed more than 4,000 customers without power on its website. The hardest hit areas are in Greenport, Stuyvesant, Niverville and North Chatham, with scattered outages across Columbia County. National Grid estimates power will be fully restored by 11 p.m. Wednesday.

New York State Electric and Gas reported more than 4,000 customers without power. The hardest hit areas are in Chatham, Copake and Ghent. NYSEG has not listed any restoration times, according to their website.

A line of strong storms began moving through Greene County at about 4:15 p.m., with gusty winds that brought down trees, power lines and utility poles. The storms crossed into Columbia County about 20 minutes later, with the same amount of damage.

Fire companies, highway departments and departments of public works crews in both counties were kept busy for several hours, with downed trees and limbs and blocked roads. Fire companies responded to more than 100 incidents related to the storms. Many fire companies were at several calls in their district at the same time.

The National Weather Service issued a wind advisory for the area on Wednesday morning. A severe thunderstorm warning was posted about 30 minutes before the storms hit.