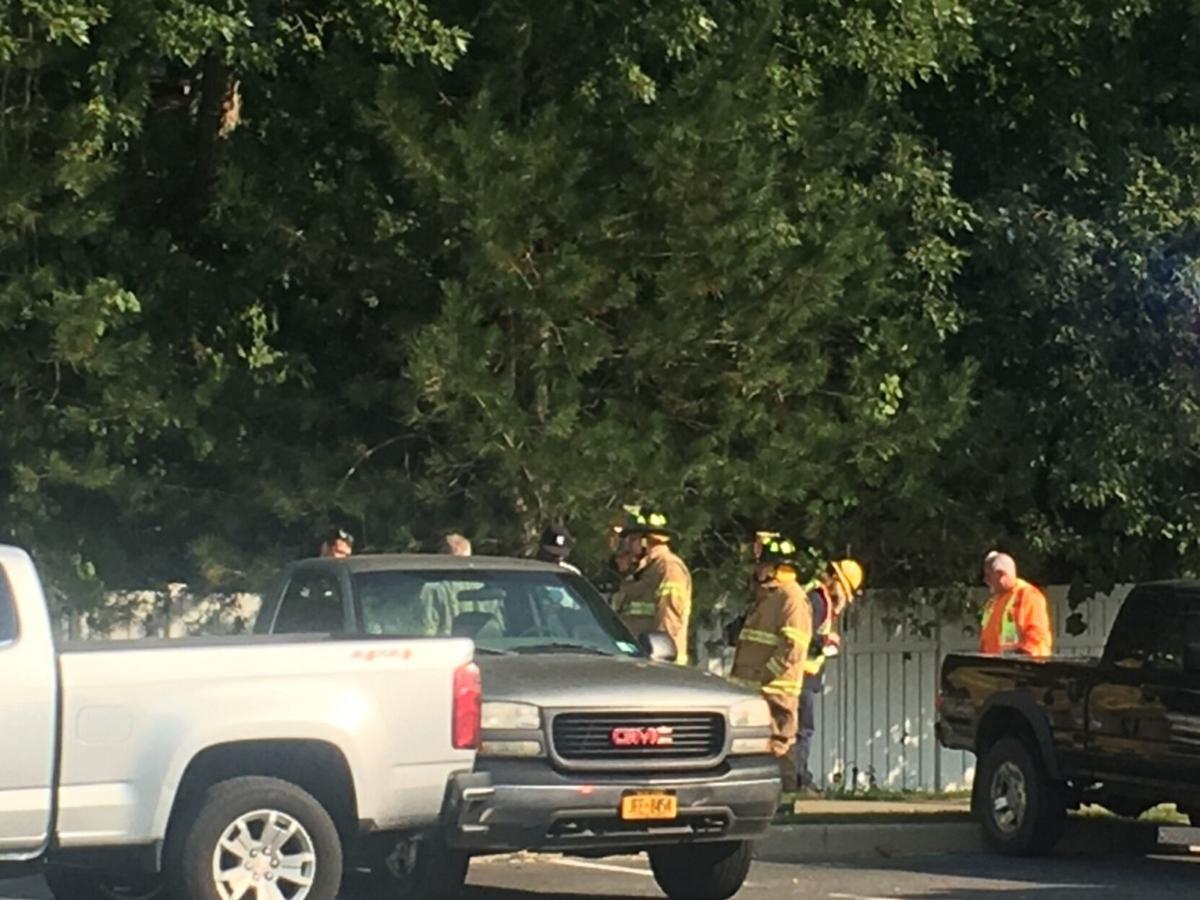 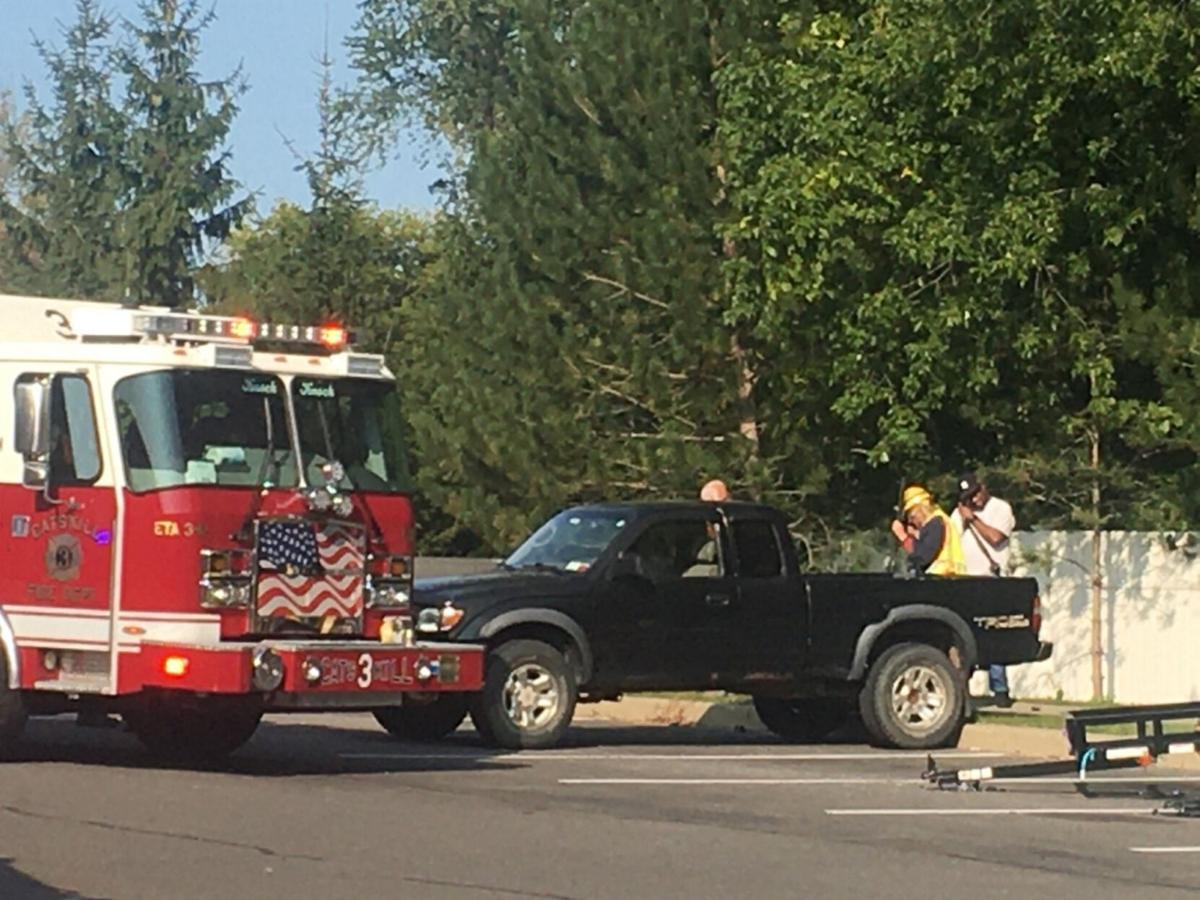 Crews work to determine if there is a gas leak in Catskill Commons. Bill Williams/Columbia-Greene Media 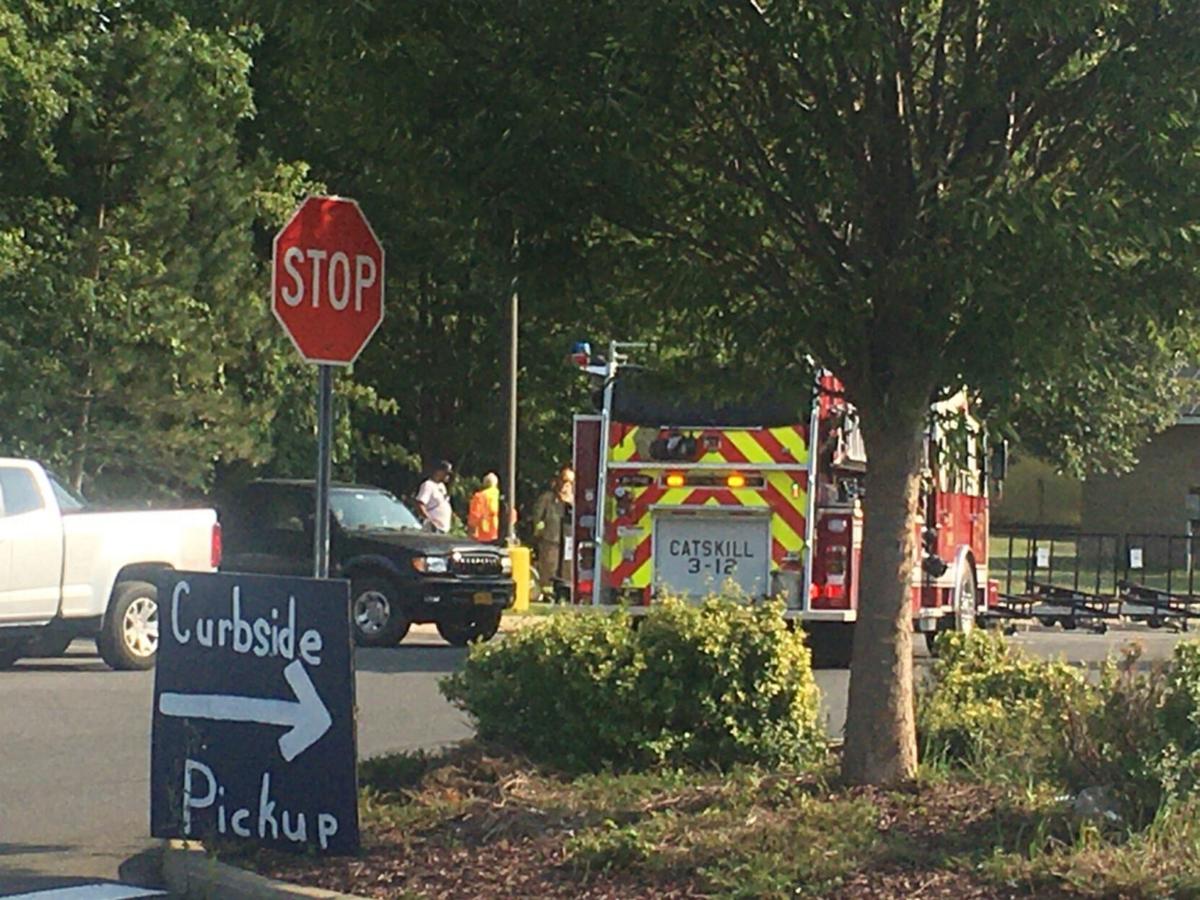 A portion of the Lowe’s parking lot was closed while crews investigate a possible gas leak in Catskill. Bill Williams/Columbia-Greene Media

Crews work to determine if there is a gas leak in Catskill Commons. Bill Williams/Columbia-Greene Media

A portion of the Lowe’s parking lot was closed while crews investigate a possible gas leak in Catskill. Bill Williams/Columbia-Greene Media

Central Hudson checked the area, above and below ground, and did not find any evidence of leaking gas, Maserjian said.

At about 3:27 p.m., Catskill Fire Company was sent by Greene County 911 to Lowe’s Home Improvement Center, 60 Catskill Commons, after receiving reports of an odor of gas in the parking lot, in front of the store.

Businesses in the area were not evacuated, but firefighters used a gas detection meter to determine if there were gas levels present, Holt said.

The meter detects the presence of natural gas and carbon monoxide, Maserjian said.

Catskill firefighters closed a section of the Lowe’s parking lot for safety reasons.

It was determined that the odor was not gas. The odor was coming from unknown source, Maserjian said.

Crews were on the scene for more than 90 minutes.