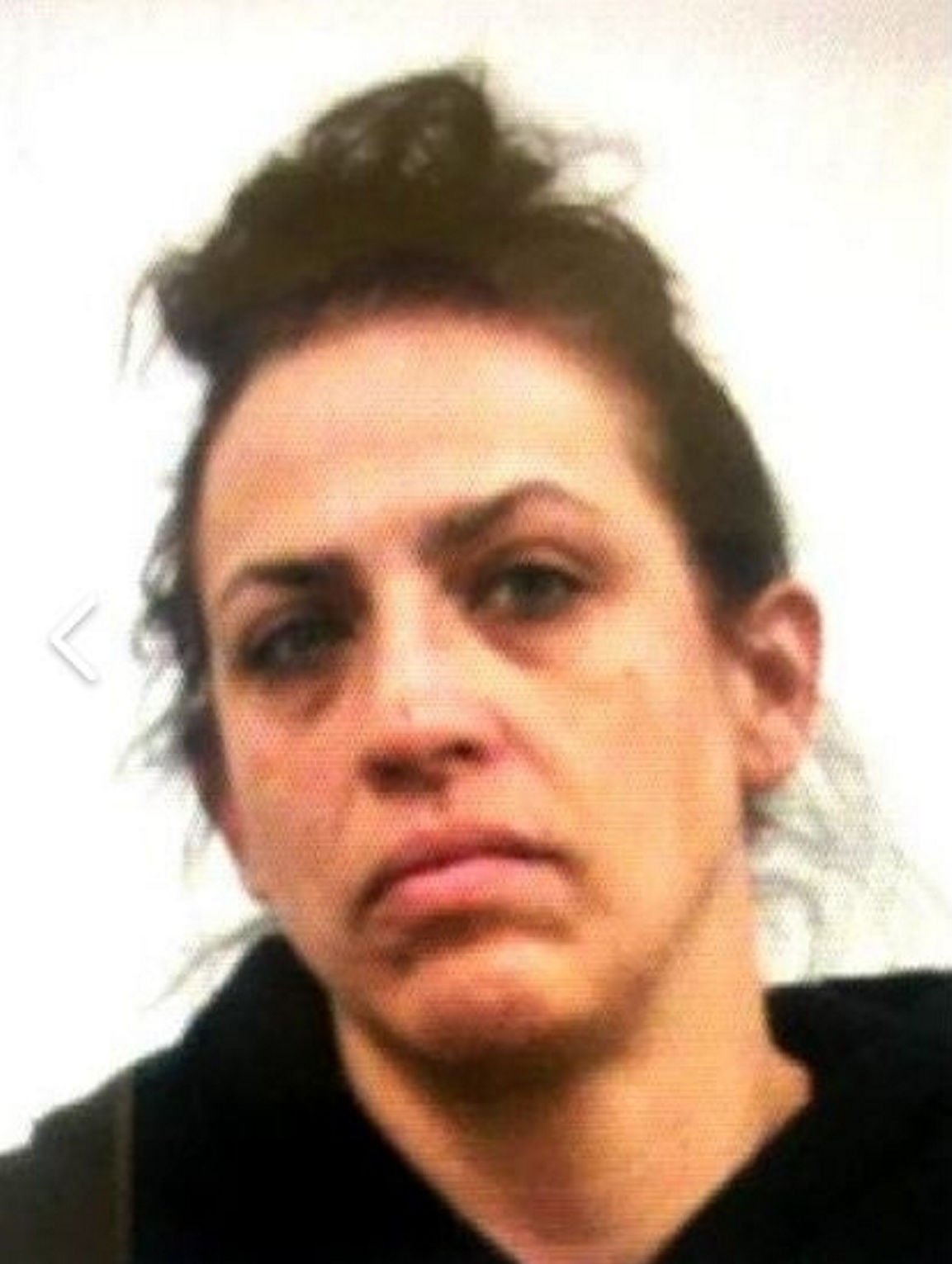 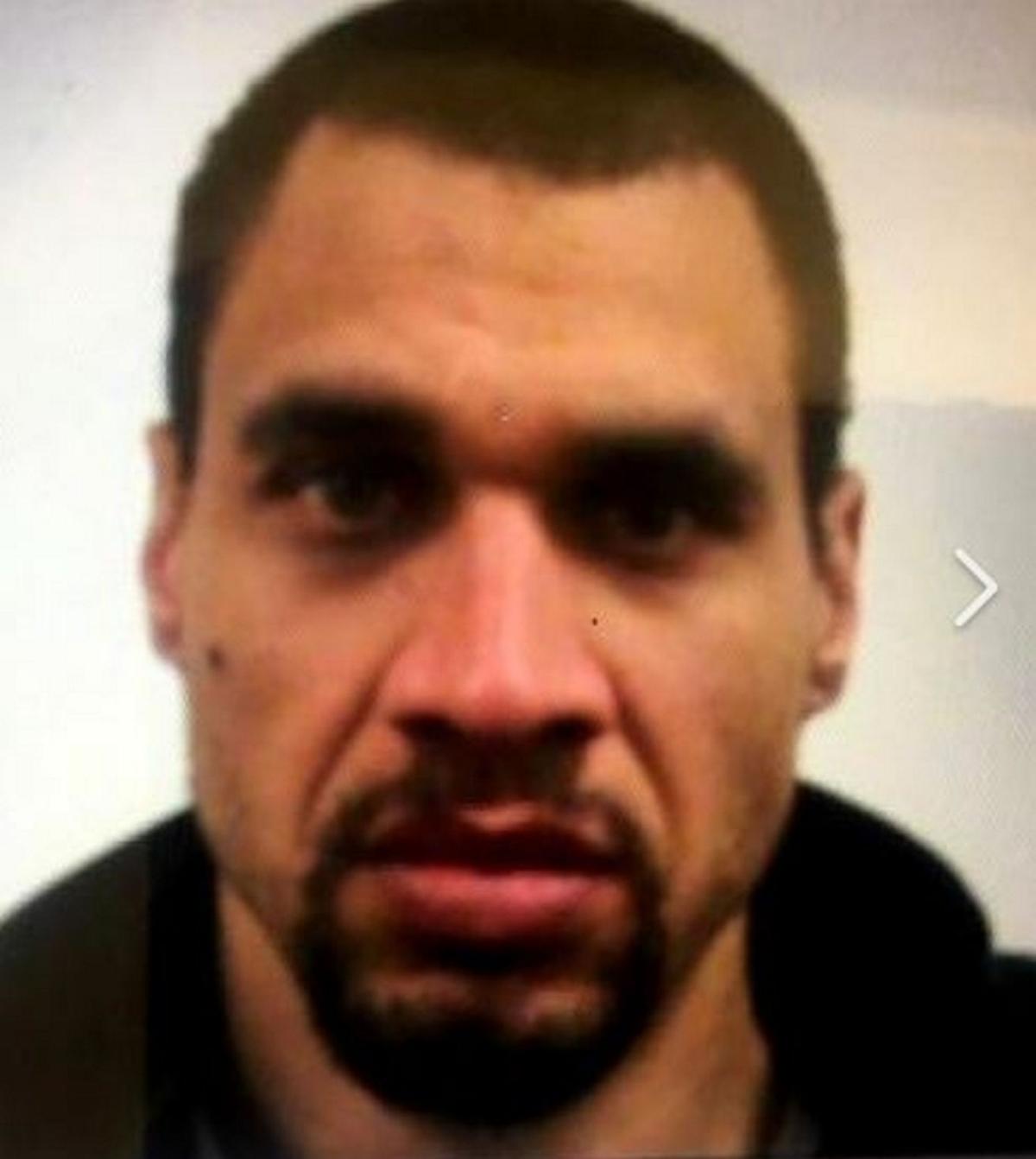 Simpson and Anderson were arraigned in Coxsackie Town Court. Anderson was released pending a future court appearance. Simpson was ordered held without bail.

The pair could face additional charges in connection with a burglary at Earlton Hill Country Store, the store manager said.

Simpson left DNA evidence behind because he was not wearing gloves, store manager Kaitlin Andersen said.

“He is associated with my cousin,” she said, referring to Melissa Andersen. “She didn’t commit the crime but she was there and a part of it.”

The suspects made off with $200 in cash and 80 packs of cigarettes, Andersen said.

“He used a hammer to smash through the window at the entrance and unlock the door,” she said.

The case was being investigated by state police, Public Information Officer Steven Nevel confirmed Tuesday. Nevel could not be reached for comment Wednesday. The store was closed the day of the burglary to help facilitate the investigation and to wait for a new door, Andersen said.

“We were back up and running the following day,” she said. “We’re trying to get back to normal but it’s hard considering a family member was involved.”

Andersen is thankful for the swift action taken, she said.

Meanwhile, the Columbia County Sheriff’s Office is investigating a recent burglary at a gun shop in Ghent.

“This is still an active investigation and no information will be released at this time,” Lt. Wayne Lopez said in a statement Wednesday.

A woman who answered the phone at Zero Tolerance Mfg. in Ghent declined to comment on the burglary Tuesday.

The store was closed Feb. 18 to conduct inventory, according to its Facebook page.

Anderson and Simpson were charged Tuesday following the Greene County Sheriff’s Office investigation into two recent attempted break-ins in Coxsackie: one at Country Armory on Feb. 19 and another that was discovered the following day at RECON Defense.

“We saw the latch was broken on the front door,” RECON Defense Vice President of Operations Lisa Paterniti said Wednesday. “Then we saw on Facebook that Shane at Country Armory had been robbed the night before.”

A crowbar was apparently used to try and pry the door open, Paterniti said.

The sheriff’s office was notified, she said, and within minutes about 20 cars had arrived. The Bureau of Alcohol, Tobacco Firearms and Explosives also responded.

“Guns are no joke,” Paterniti said.

Because RECON Defense does business only by appointment, the break-in has not affected operations, Paterniti said.

“There was no entrance [by the suspects] probably because of the guard dogs,” Paterniti said.

The guard dogs include a German shepherd, a Great Dane, a Rottweiler and a pug, Paterniti said.

Country Armory owner Shane Pilato credited the security measures at the store for thwarting the intruder.

“We are pretty well fortified here,” he said.

Pilato observed the suspect carrying a bag filled with tools on the store’s security cameras.

“He was fully masked,” Pilato said. “He spent almost an hour in the distance looking at where our cameras were.”

The suspect attempted to break through the front door, bashing the glass nine times with a crowbar, Pilato said.

“The ballistic foam slowed him down,” Pilato said. “He realized he was running out of time.”

Deputies from the sheriff’s office were on the scene within three minutes, Pilato said.

“Robbing a gun shop is serious at a federal level,” Pilato said. “We got lucky.”

Pilato is waiting for a new door to be installed and is making do with plywood in the meantime, but other than that it is business as usual.

Paterniti is hopeful that justice will be served and that the community members can start to feel more at ease.

Fact vs. fiction: Drugs and alcohol in TV, movies and social media

Caregiving and COVID-19: Tips for people with vulnerable family members