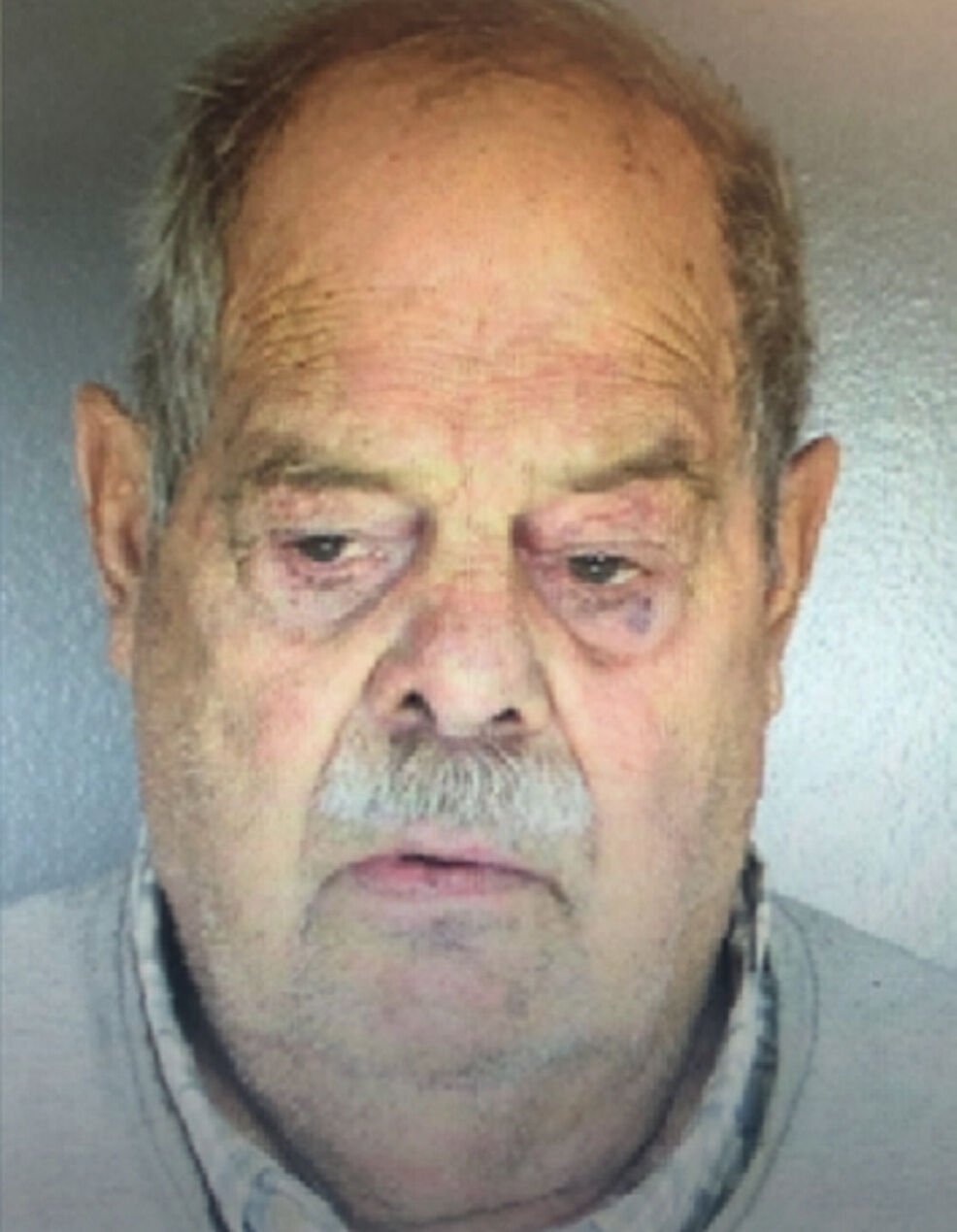 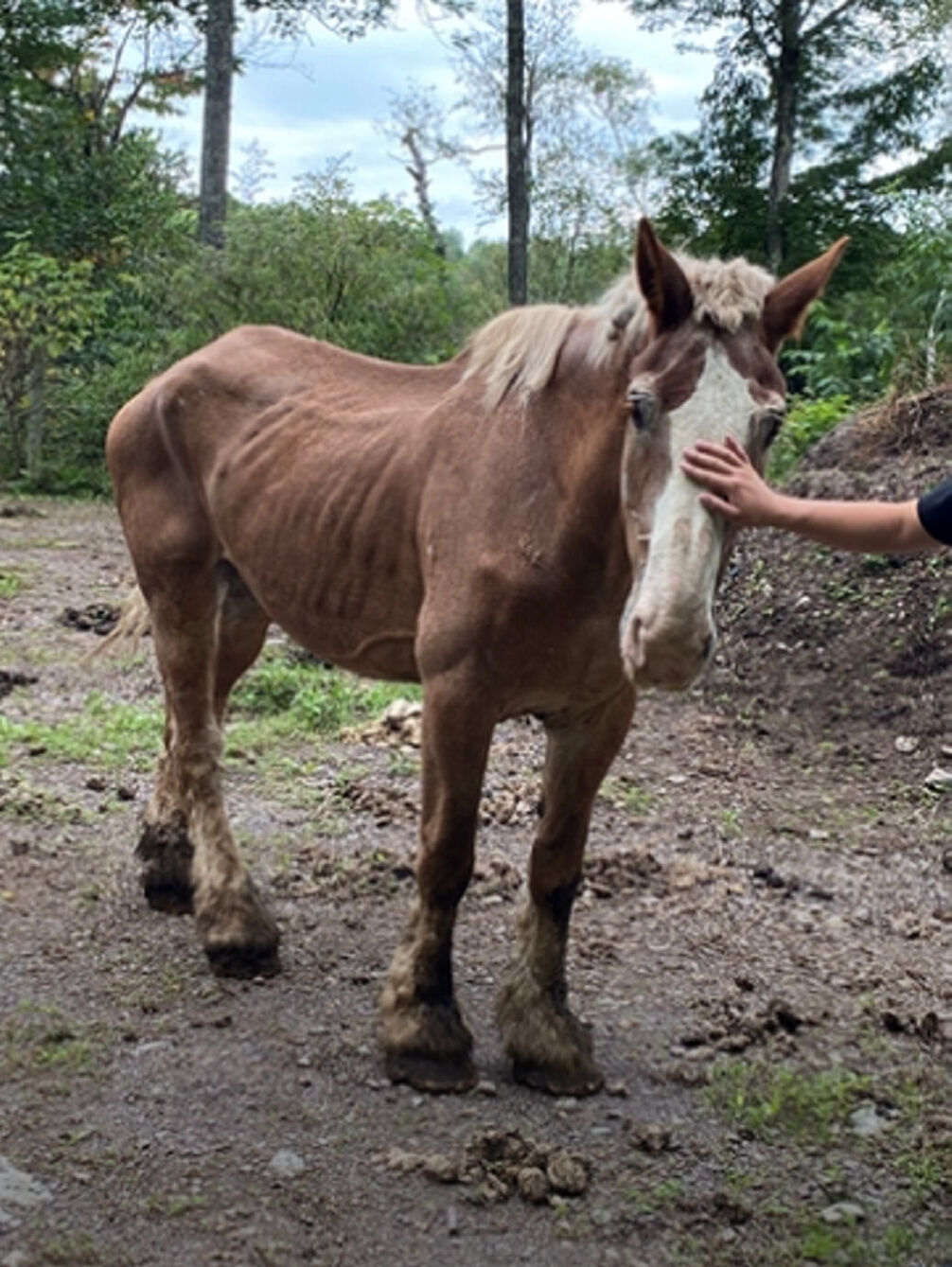 A horse named Ben was transferred to a secure location for proper care. His owner is facing animal cruelty charges. Contributed photo

A horse named Ben was transferred to a secure location for proper care. His owner is facing animal cruelty charges. Contributed photo

Gary N. Packard, 79, of Rensselaerville was charged by sheriff’s deputies with one count of failure to provide proper sustenance/cruelty to animals, a class A misdemeanor, Apple said.

Rensselaerville is about 3 miles north of East Durham in Greene County.

Following an investigation, Packard was arrested Thursday at his home, Apple said.

Packard owned a horse that was allegedly kept in unsafe conditions and without food or clean drinking water.

When investigators initially saw the horse, which is named Ben, they found the animal to be underweight and needing veterinary and farrier care which had not been provided, Apple said.

Members of the Criminal Investigations Unit at the Albany County Sheriff’s Department executed a search warrant on Packard’s premises and secured the horse, which was transferred to a secure location for proper care, Apple said.

Packard was issued an appearance ticket to appear in Town of Rensselaerville Court at a later date.

Under state penal law, animal cruelty is defined failure to provide proper sustenance/cruelty to animals as a person who, having impounded or confined any animal, refuses or neglects to supply to such animal during its confinement, with a sufficient supply of good and wholesome air, food, shelter and water.

If convicted, Packard could be sentenced to serve up to one year in jail, or fined up to $1,000 or both.

David R. Packard, 72, and his wife, Beth Mickle-Packard, 68, are accused of shooting their dog twice in the head and leaving it in a ditch to die.

The border collie, named Duke, was found along Peasley Road in Berne, a short distance from Rensselaerville. The dog was emaciated with two gunshot wounds to the head and needed to be euthanized, Apple said.

Police did not say if Gary Packard and David Packard are related.