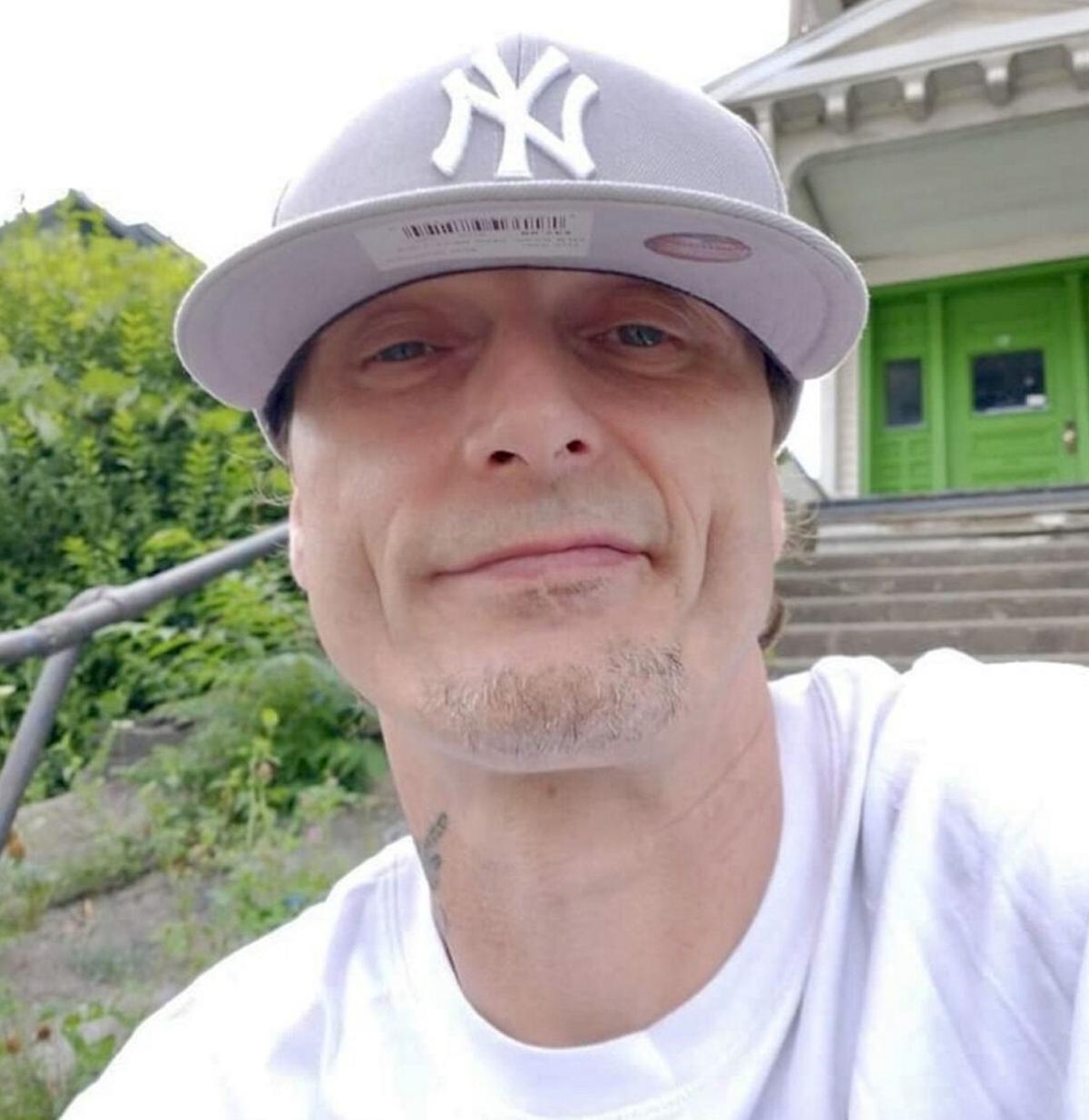 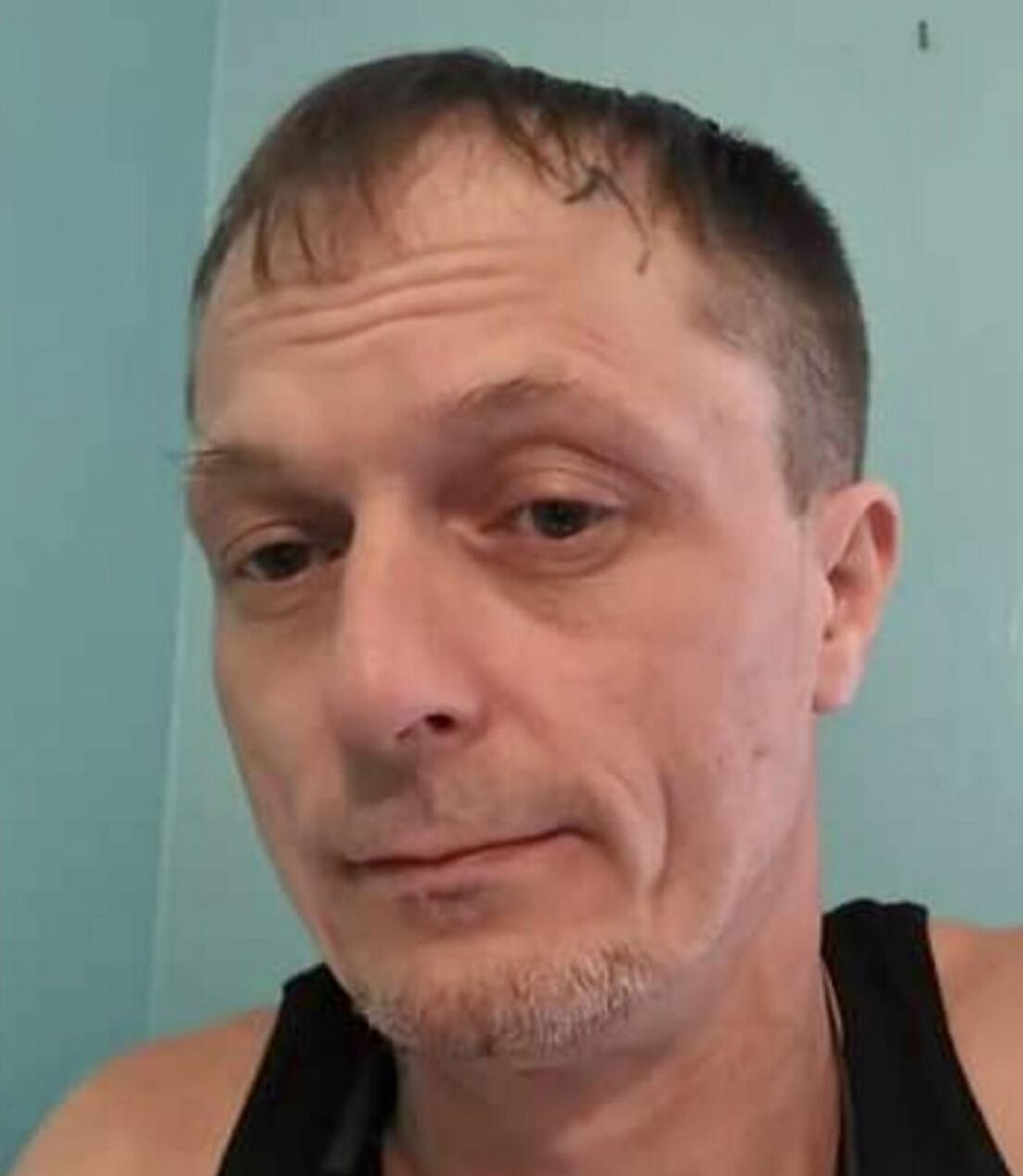 Police are asking for the public’s help in locating Lance Treadwell, who is accused of an armed robbery in West Coxsackie. Contributed photo

Police are asking for the public’s help in locating Lance Treadwell, who is accused of an armed robbery in West Coxsackie. Contributed photo

WEST COXSACKIE — Police are continuing their search for a man wanted in connection with the armed robbery of a Sunoco Xtra Mart in West Coxsackie on Wednesday.

Police in Greene County and the Capital Region are searching for Treadwell, who should be considered armed and dangerous, Quinn said.

Treadwell is wanted on charges of first-degree robbery, first-degree criminal use of a firearm, and petty larceny, as well as having an active parole warrant, Quinn said.

No arrests have been made in the case, Quinn said, and Treadwell remains at large.

The robbery took place at about 8:15 p.m. Wednesday at the Xtra Mart at 12749 Route 9W in West Coxsackie, across from Exit 21B of the New York State Thruway, Quinn said.

The man fled from the store with an undisclosed amount of cash in a gray, late-model Ford Escape, Quinn said.

The male store clerk was not injured in the incident, Quinn said. The sheriff’s office believes the suspect got on the Thruway at Exit 21B.

There was a large law-enforcement presence for several hours in the Coxsackie and New Baltimore areas Wednesday night following the incident as police searched for the suspect.

The Xtra Mart, which was closed following the robbery, while police conducted their investigation, reopened for business Thursday morning.

Treadwell is known to law enforcement in Albany County. He was released from prison in February, after serving four years of a 7-year sentence for third-degree robbery, according to court papers.

Previously, Treadwell served a 1 1/2 to 3-year sentence in prison for stealing a woman’s purse on Delaware Avenue in Albany.

Anyone with information on Treadwell’s whereabouts is asked to contact the Greene County Sheriff’s Office at 518-943-3300, or contact a local police agency by dialing 911. All information will be kept confidential, Quinn said.