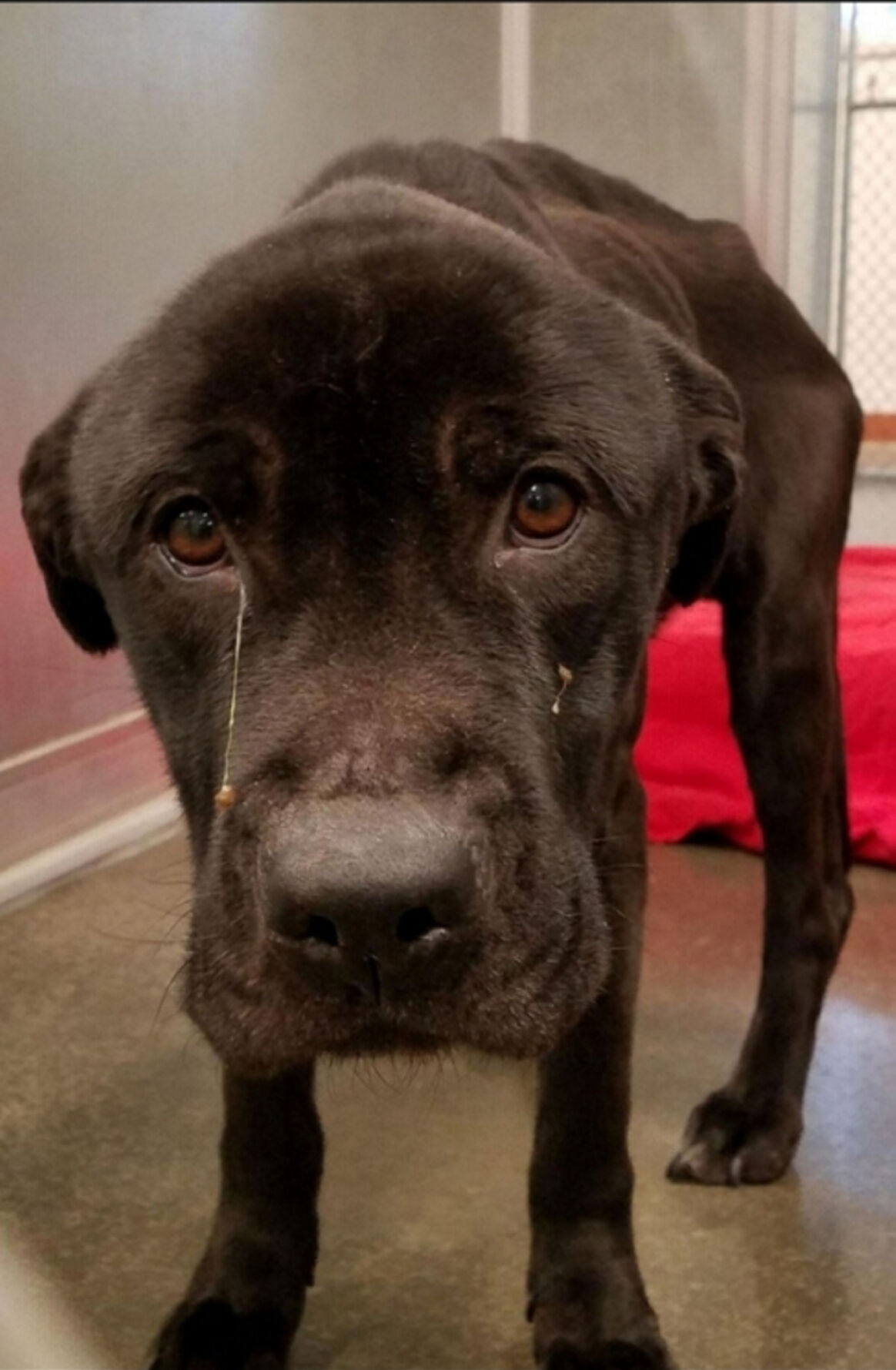 A reward is being offered in the case of Nathan, who was found abandoned and emaciated in Cairo on Jan. 18. Contributed photo 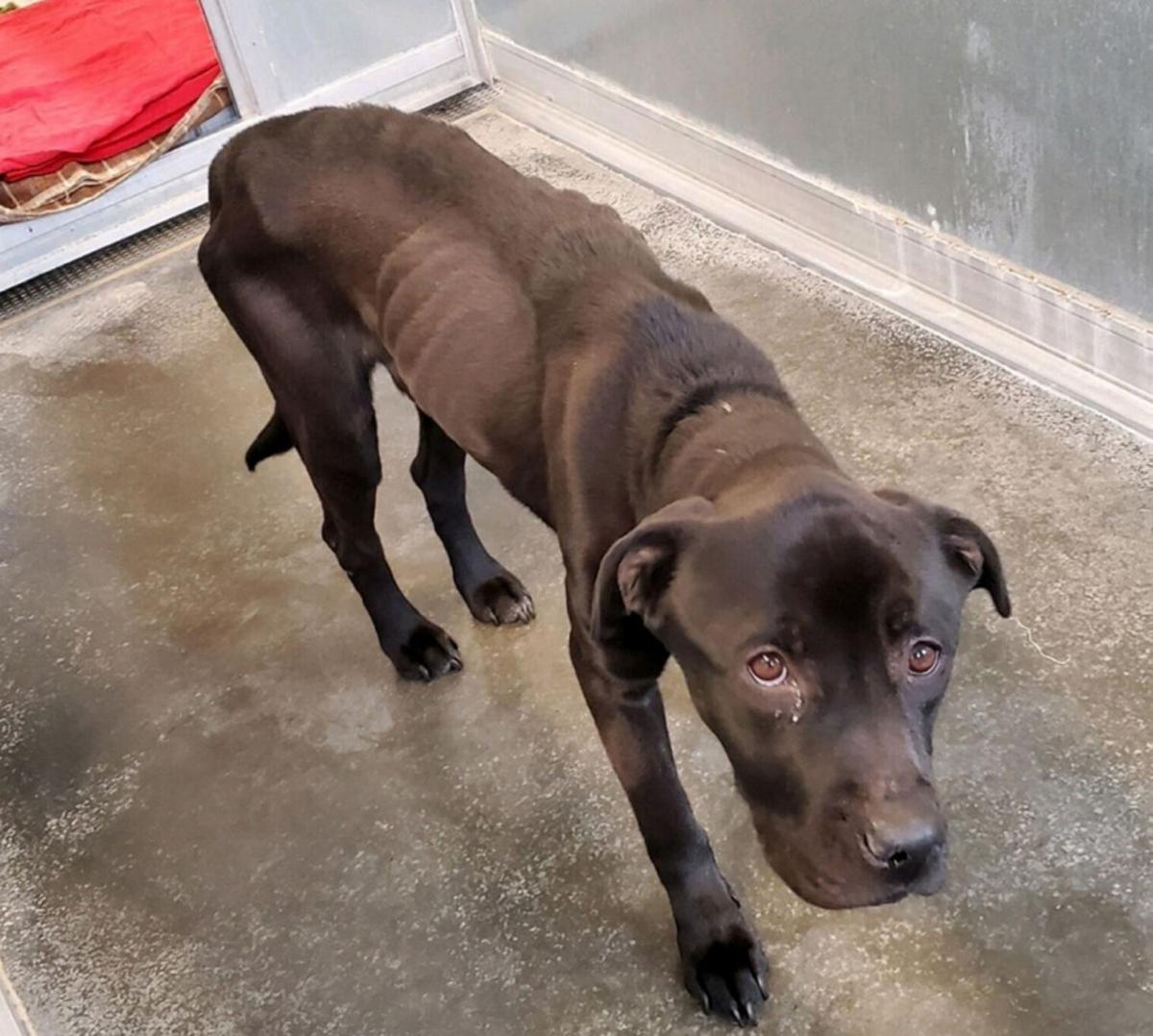 Nathan was 20 pounds underweight when he was located in Cairo last month, according to the Columbia-Greene Humane Society. Contributed photo 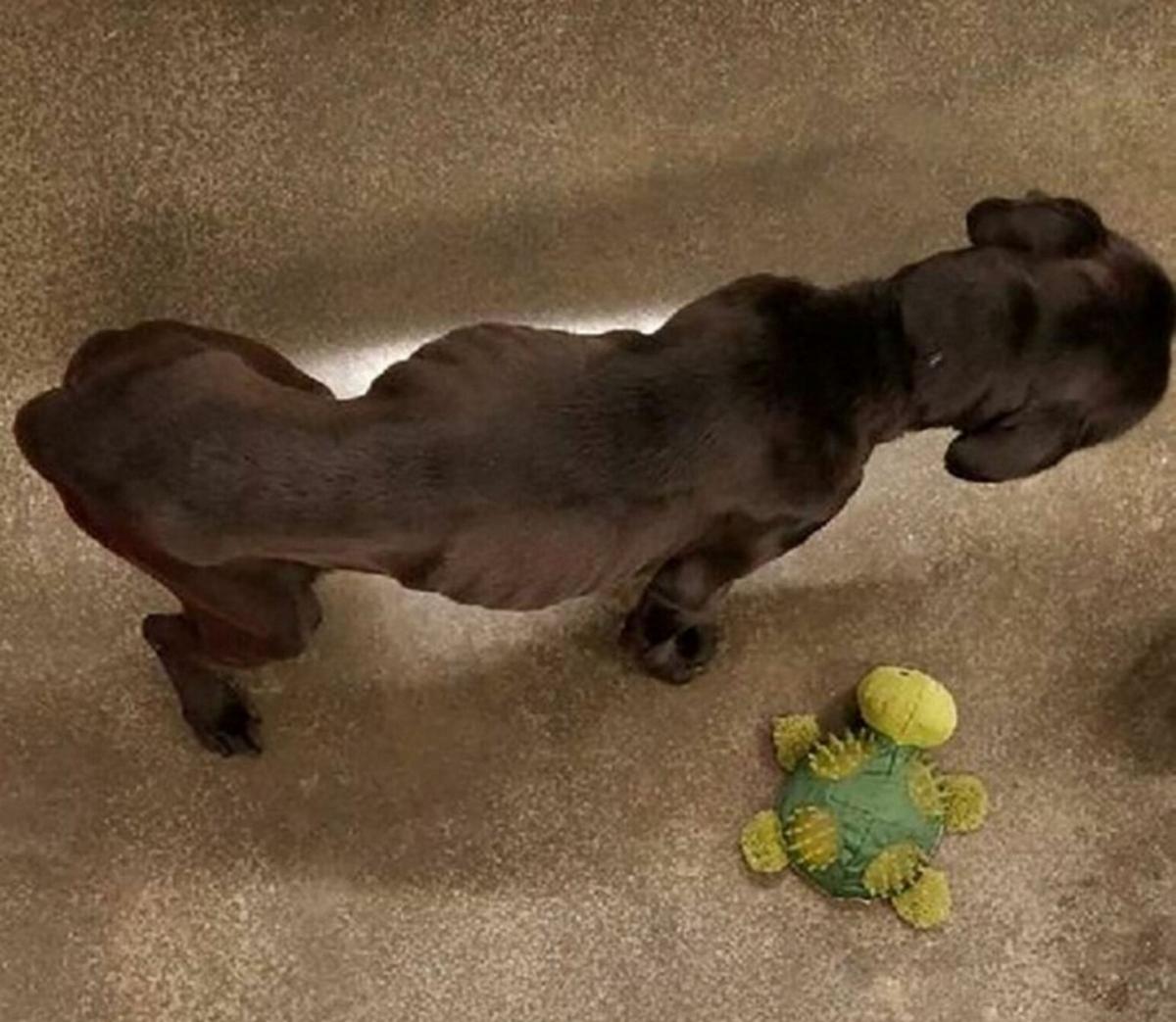 Nathan was euthanized after he was diagnosed with terminal kidney failure. A reward is being offered to help locate his owner. Contributed photo

A reward is being offered in the case of Nathan, who was found abandoned and emaciated in Cairo on Jan. 18. Contributed photo

Nathan was 20 pounds underweight when he was located in Cairo last month, according to the Columbia-Greene Humane Society. Contributed photo

Nathan was euthanized after he was diagnosed with terminal kidney failure. A reward is being offered to help locate his owner. Contributed photo

CATSKILL — A reward is being offered for information leading to the arrest and prosecution of the person responsible for allegedly abandoning a dog in Cairo last year.

Hyer Ground Rescue, based in Catskill, is offering a $1,000 reward in the case, said Jamie Hyer-Mitchell, the organization’s founder.

“This is a horrendous case of neglect and abandonment and someone needs to be held responsible,” Hyer-Mitchell said.

On Jan. 18, a homeowner found Nathan seeking shelter in a shed on Warren Stein Road in Cairo, trying to keep warm.

Based on his condition when he was found, the dog suffered from malnutrition and dehydration for many months and was 20 pounds underweight. His examination placed him at a “2” on the Nestle Purina Body Condition System for canines, which is seriously emaciated, Perez said.

Nathan may have been abandoned for several months, Perez speculated.

When Nathan first arrived at the shelter, he cowered in a corner all the time. He was later doing better and interacted with the staff and was expected to make a full recovery. But he was diagnosed Jan. 29 with terminal kidney failure related to Lyme disease associated with nephritis and had to be euthanized.

There is no recovery or treatment for Nathan’s advanced condition, which is often painful, Perez said.

“Nathan was only 1 or 2 years old. He did not have to get to the point where he was so sick he needed to be euthanized,” Hyer-Mitchell said.

Anyone with information is asked to contact the Greene County Sheriff’s Office at 518-943-3300. Nathan was the name the CGHS/SPCA gave him to give this pup dignity. This may not be the name the owner gave him, Hyer-Mitchell said.

Nathan’s owner, if found, could face charges of failure to provide sustenance, abandonment of animals in public and animal cruelty, all misdemeanors, Perez said.

Hyer Ground Rescue’s mission is to educate the public in identifying abuse or neglect of other sentient beings in order to improve the moral thread that binds our community as one, Hyer-Mitchell said. They were granted approval as a non-profit organization by New York state in April 2020 and serve the entire area.

Hyer-Mitchell has been an animal lover her entire life, she said.