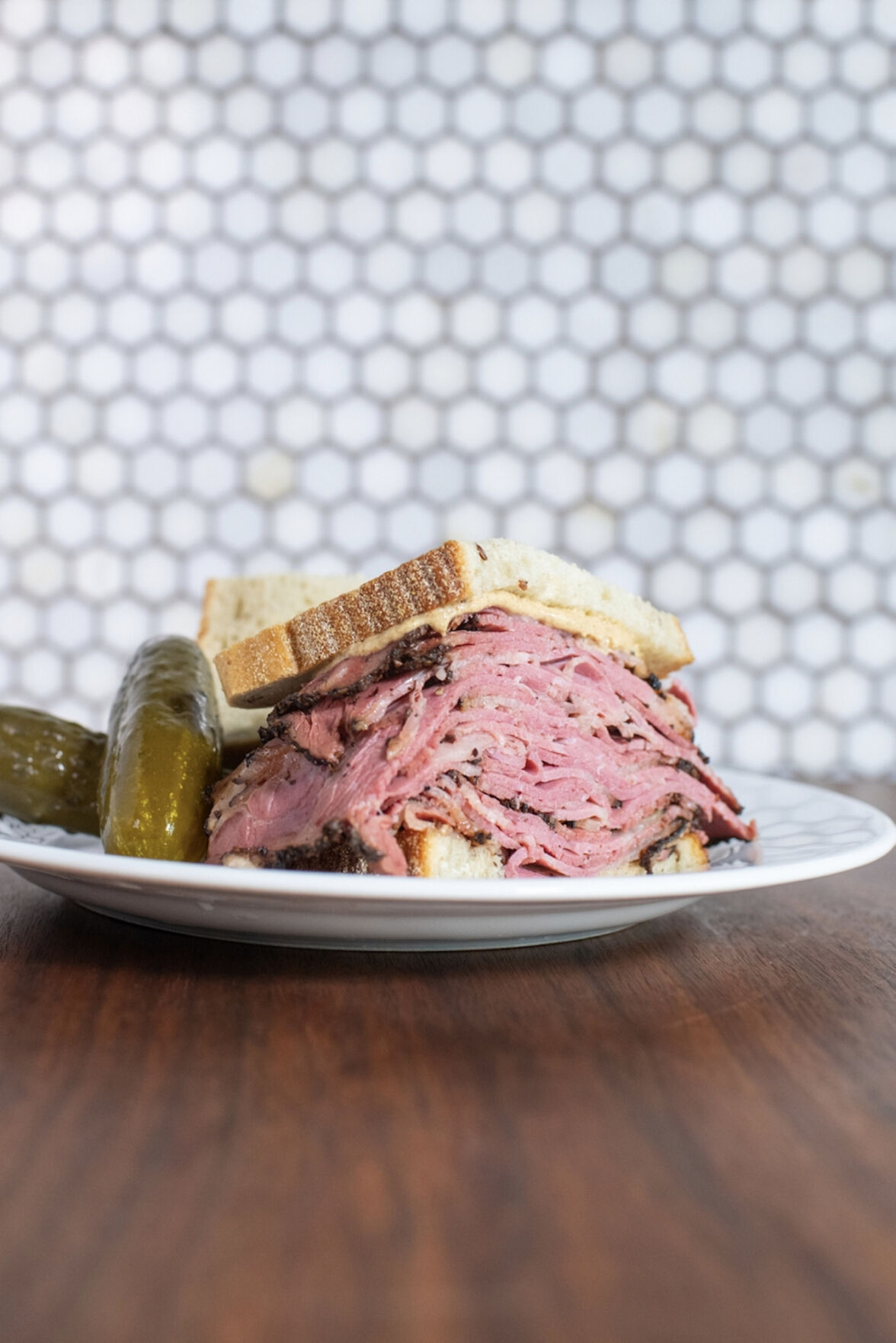 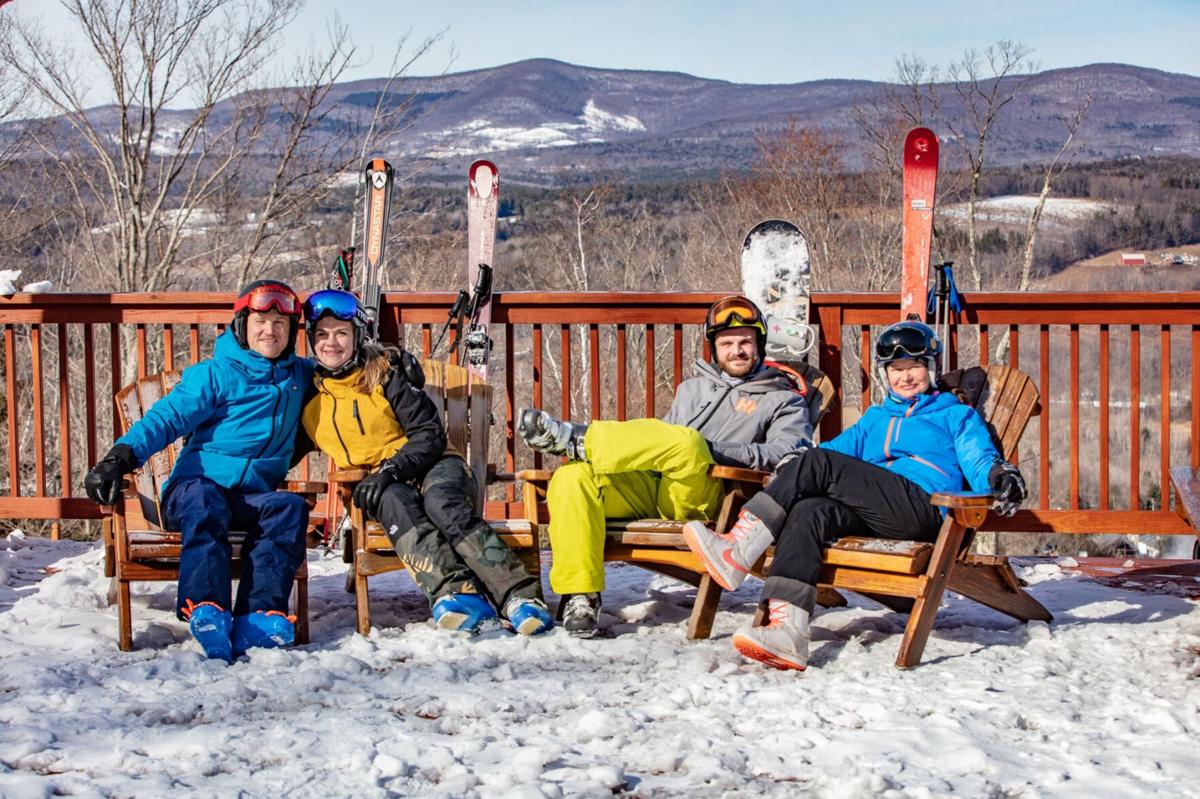 Windham Mountain is the first ski resort in the country to partner with Carnegie Deli. Contributed photo

Windham Mountain is the first ski resort in the country to partner with Carnegie Deli. Contributed photo

WINDHAM — A legendary deli with deep Manhattan roots is bringing its gargantuan sandwiches to Greene County.

Windham will be the first ski resort to offer Carnegie Deli delicacies and is the first establishment in the Hudson Valley to carry the Carnegie line.

“The way the Carnegie Deli sandwich is built, the way it’s constructed, really sets us apart from any other sandwich in the world,” Carnegie Deli Brand Director Marisa Flynn said. “It’s because of the height. It’s gargantuan. They’re skyscrapers, just like in Manhattan.”

In 1984, Woody Allen honored Carnegie Deli by providing a prologue and epilogue set in the dining room where a group of stand-up comics, playing themselves, exchanged their favorite anecdotes in Allen’s comedy “Broadway Danny Rose.”

Other hot items on the menu include the oversized corned beef sandwich, cheesecake and potato knishes.

“Potato knish is the most delicious potatoes possible wrapped in golden brown crust,” Flynn said. “It’s heaven. It will warm you up with a hot cocoa or a beer or whatever your drink of choice is.”

Windham Mountain is offering Carnegie Deli items at the Seasons restaurant and Mountain Express cafeteria, for both dine-in and takeout.

“Our motto here at Windham Mountain is to be above and beyond,” Windham Mountain Director of Sales & Marketing David Kulis said. “In bringing the Carnegie Deli brand in, it’s really about elevating our offerings in some of our restaurants. New York is known for a lot of things including iconic deli-style sandwiches. What better way to showcase New York as a state and what we’re known for than to bring Carnegie Deli here to Windham?”

“Since stepping in to enhance the dining experience at the mountain a few months back, Centerplate has been great at tapping authentically New York partners to create a more memorable dining destination for our guests of all ages,” Seamans said. “As we look to attract an influx of year-round special events, the addition of Carnegie Deli is the perfect update. Oversize portions and an over-the-top attitude… the essential New York experience.”

“We are continually thinking of fun, new ways to excite people,” Ferrulo said. “And what better way than bringing Carnegie Deli, an authentic New York fixture, to the skiing and snowboarding community of Windham?”

Windham Mountain fell in line with what Carnegie looks for in a partner, Flynn said.

“Their objective with their guests is right in line with what we want to do,” she said, adding that Carnegie Deli foods are perfect for families on vacation.

“This is a food you celebrate with,” Flynn said. “It’s about enjoying the food, that indulgence and passing down the tradition of really great legacy items.”

The Harper family has carried on this legacy for three generations, with Sarri Harper at the helm of the business today, Flynn said.

The original Manhattan location was across the street from its namesake, Carnegie Hall. Musicians and other entertainers performing in midtown would flock to the deli after their show for a hot pastrami sandwich, Flynn said.

The Manhattan location closed in 2016, but the Carnegie legacy continues at Madison Square Garden, which will reopen later this month, Flynn said. The deli has partnered with establishments across the country in California, Florida, Texas, Arizona, Colorado, New Jersey and more to offer their products.

“It’s a match made in heaven,” Flynn said of the new partnership with Windham. “We can’t wait for many more seasons after.”