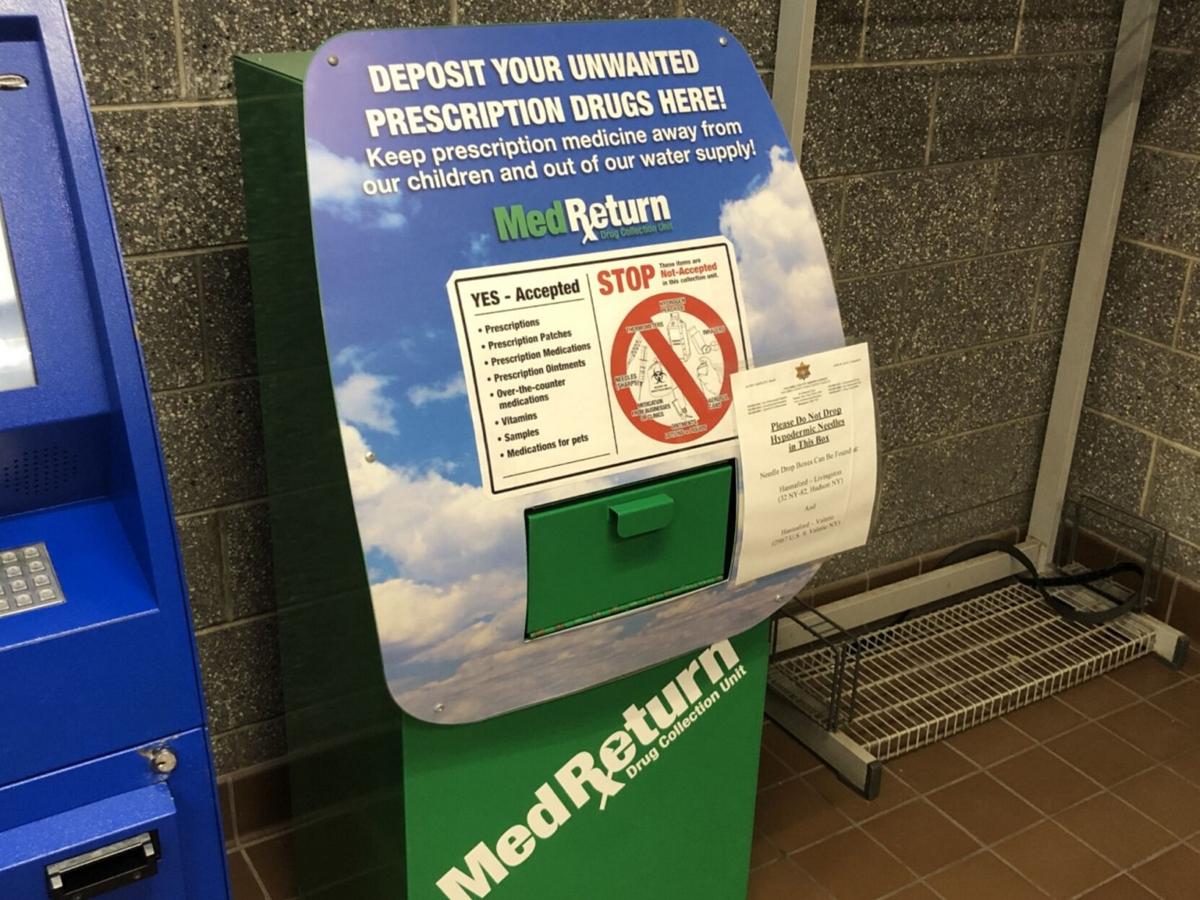 The prescription drop off kiosk at the Columbia County Sheriff’s Office in Hudson. Bill Williams/Columbia-Greene Media 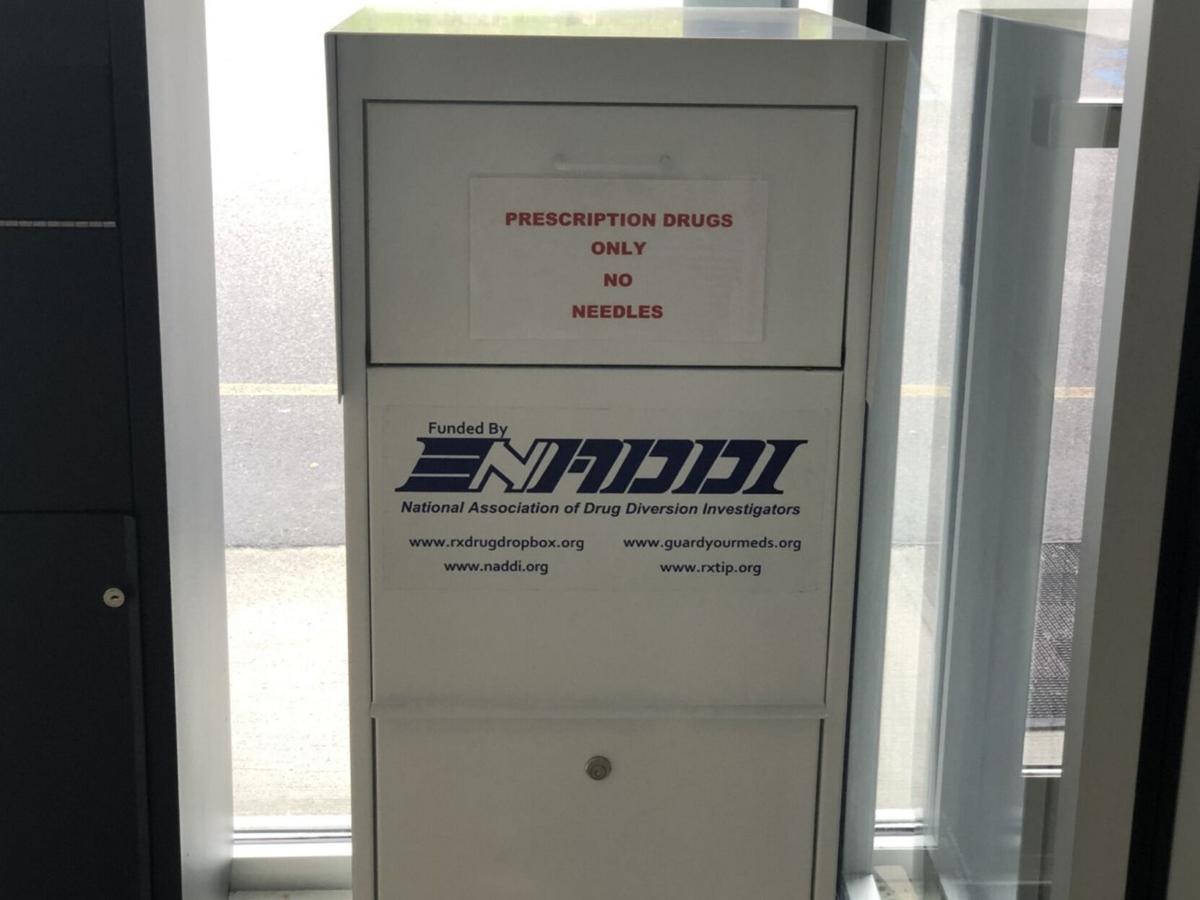 The prescription drop off kiosk at the Hudson Police station in Hudson. Bill Williams/Columbia-Greene Media

The prescription drop off kiosk at the Columbia County Sheriff’s Office in Hudson. Bill Williams/Columbia-Greene Media

The prescription drop off kiosk at the Hudson Police station in Hudson. Bill Williams/Columbia-Greene Media

Police agencies Saturday across Greene and Columbia counties will be participating in the Drug Enforcement Administration’s Nationwide Drug Take Back Day.

The event happens twice yearly, in April and October.

Unused or expired prescription medications can be disposed of safely at several locations.

Medications will be collected at all locations between 10 a.m., and 2 p.m.

“These outdated medications are a public safety issue. It can lead to misuse, overdoses, poisoning, and it’s an environmental issue as well,” said Hudson police chief L. Edward Moore.

“We want to make it as easy as possible for people to dispose of their unneeded or old medications, so it doesn’t end up in the wrong hands,” said Greene County Sheriff, Pete Kusminsky.

During prescription drug take back day in april, 420 tons of prescriptions were collected across the country.

The medications are disposed of safely, after they are collected, they are brought to a site where they are incinerated, Columbia County Sheriff David Bartlett said.