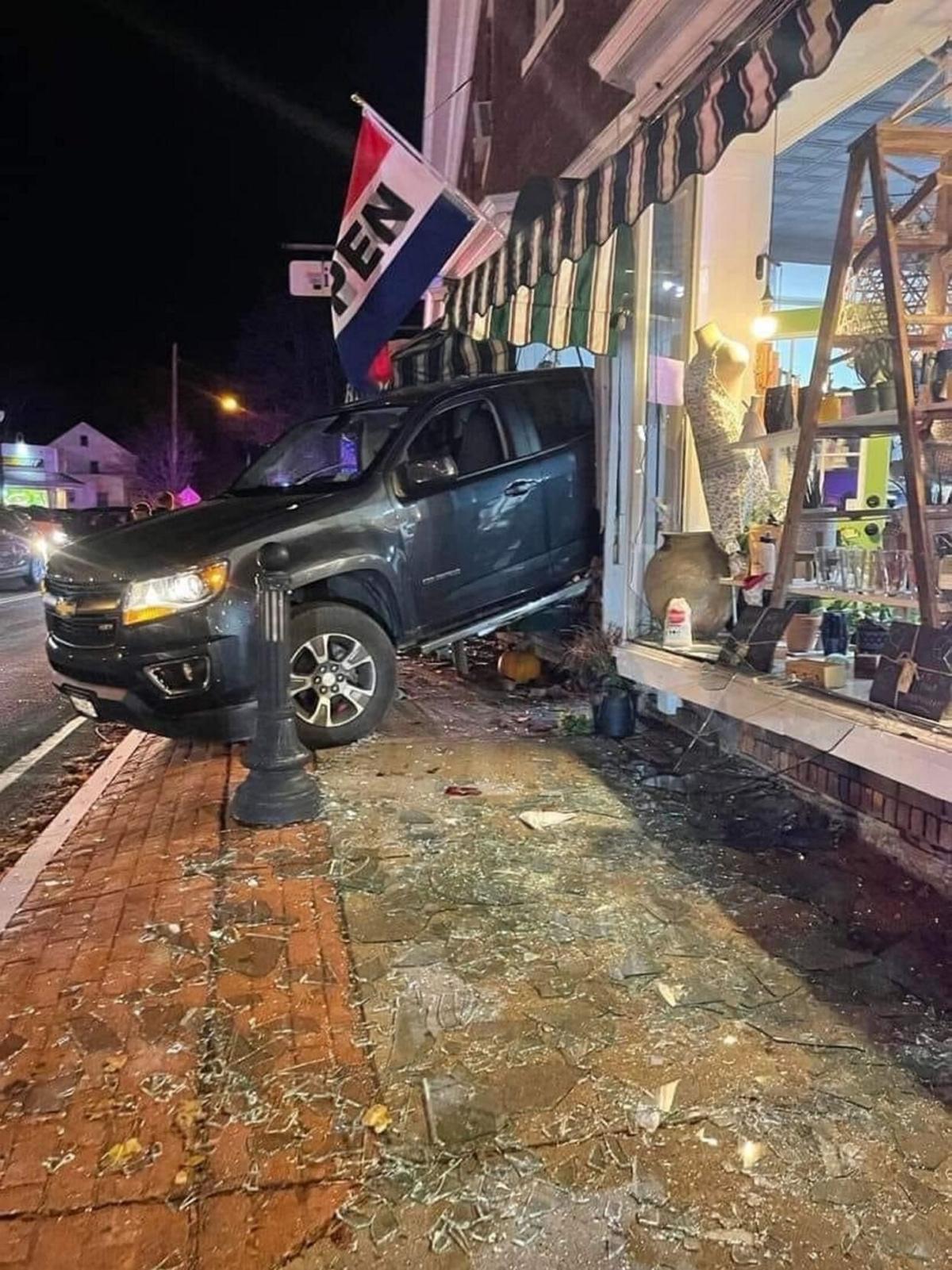 A Greene County man was ticketed after he crashed his truck into a Delmar Business on Wednesday. 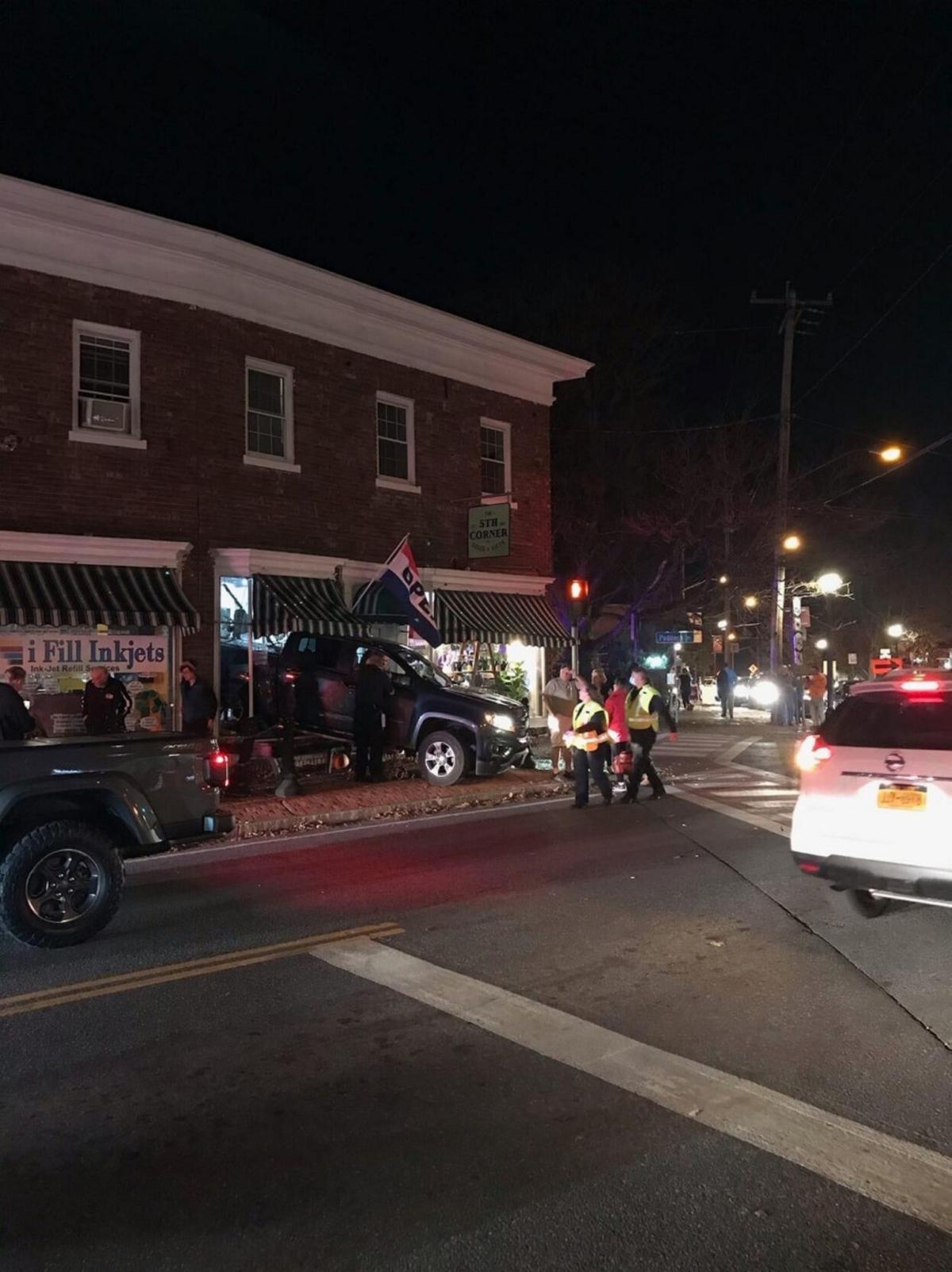 Fire and rescue crews responded to a Delmar Business on Wednesday after a Greene County man crashed into it.

A Greene County man was ticketed after he crashed his truck into a Delmar Business on Wednesday.

Fire and rescue crews responded to a Delmar Business on Wednesday after a Greene County man crashed into it.

DELMAR — A Greene County man was ticketed by police after the pickup truck he was driving crashed through a Capital Region business Wednesday afternoon, according to Bethlehem police.

Raeder was not injured in the crash. There were also no injuries reported to pedestrians on the sidewalk or in the store, police said.

At about 5:42 p.m., Albany County 911 sent Bethlehem police to 395 Kenwood Ave. in Delmar, after receiving numerous reports that a vehicle had crashed into a building. Fire departments and rescue squad paramedics also responded to the scene.

When police arrived at the scene, they found a pickup truck the partially crashed through the wall of the business and came to rest inside, Bethlehem police said. Shattered glass covered the sidewalk and part of the street.

An investigation into the accident indicated that Raeder was driving his truck south on Kenwood Avenue and attempted to make a right turn onto Delaware Avenue to continue west.

Raeder then became concerned that he would not be able to complete the turn without colliding with construction barricades that were placed in the road, Bethlehem police said. Raeder then placed the vehicle in reverse, but his foot slipped off the brake and onto the gas pedal, which accelerated the vehicle east across the street.

The truck veered off the road and crashed through the front of the store, Bethlehem police said.

Part of the area was closed to traffic while crews worked.

The truck was towed from the scene.

The extent and dollar estimate of the damage to the business were not immediately known.