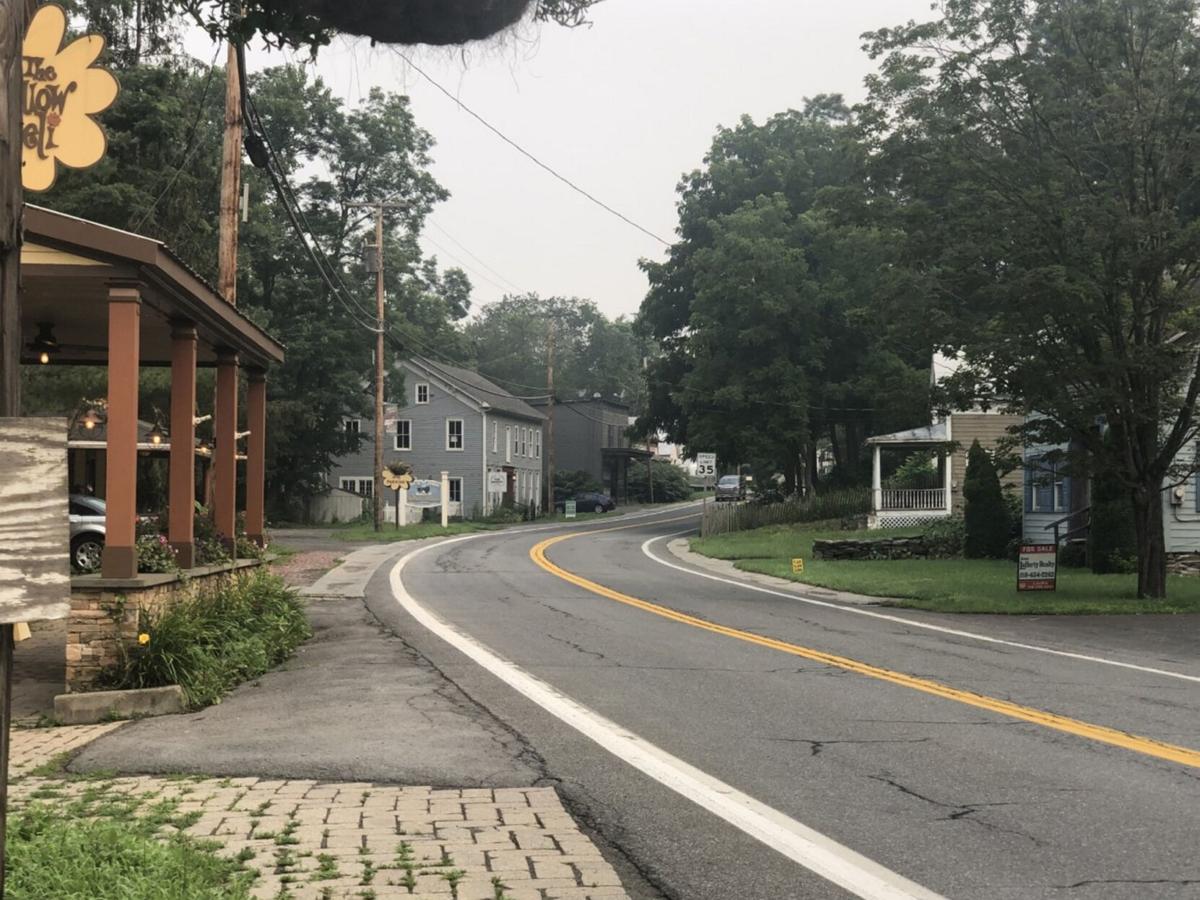 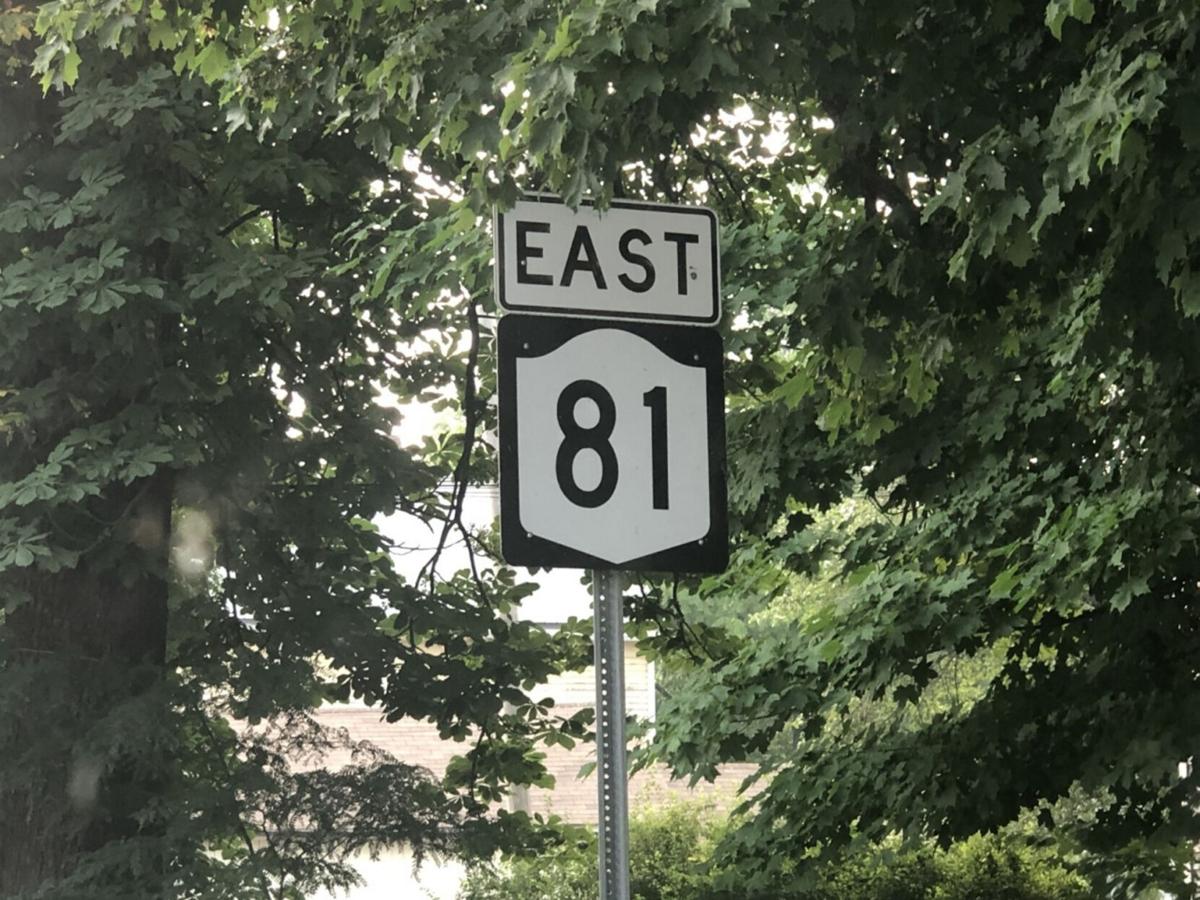 A woman had minor injuries after she was struck by her on car on Route 81 in Durham on Monday evening. Bill Williams/Columbia-Greene Media 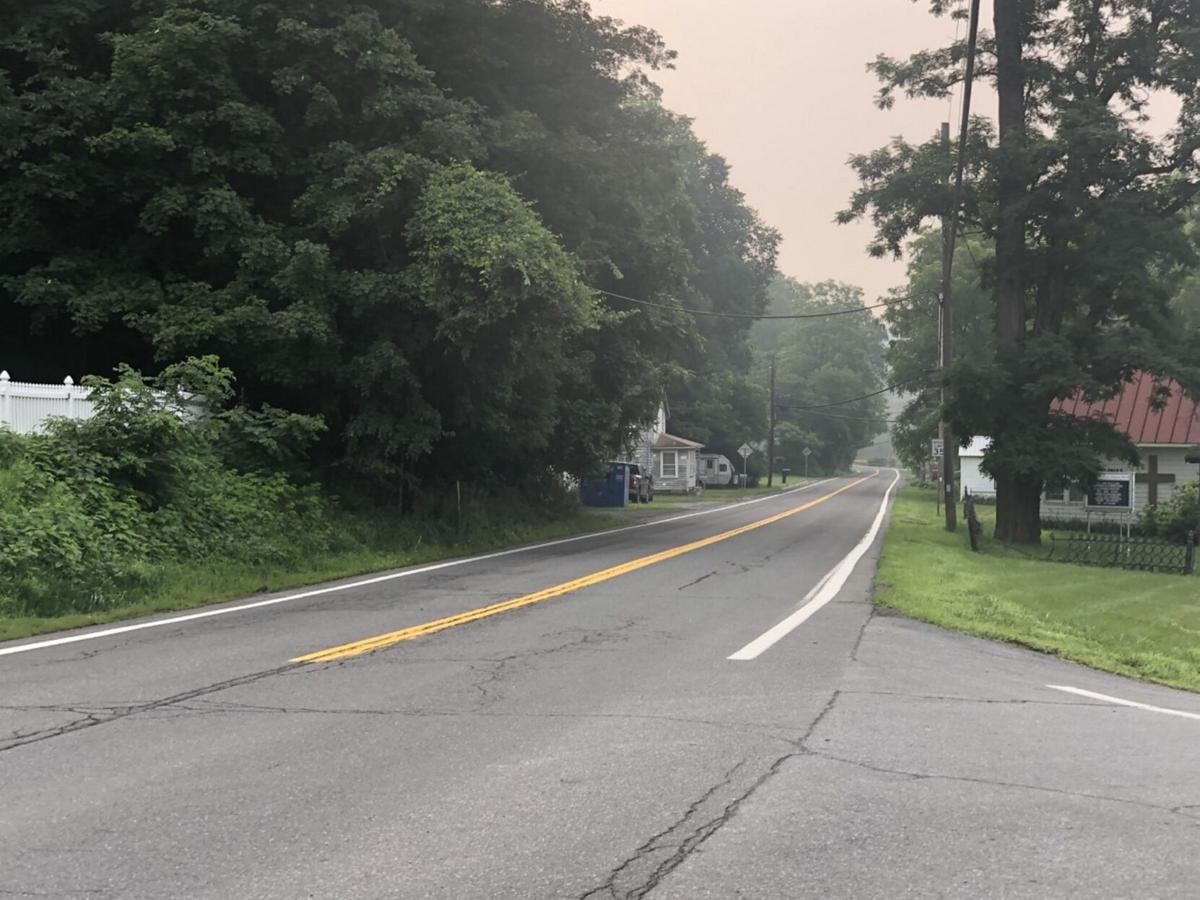 A woman had minor injuries after she was struck by her on car on Route 81 in Durham on Monday evening. Bill Williams/Columbia-Greene Media

DURHAM — A woman was lucky to escape with minor injuries after she was run over by her own car in Durham, Town of Durham police officer Raymond Miller Jr. said Tuesday.

The unidentified woman, 51, was taken to Columbia Memorial Health by Durham Ambulance with a knee injury, Miller said.

At about 6:29 p.m., Oak Hill-Durham Fire Company and Durham Ambulance were sent by Greene County 911 to the area of 7762 Route 81 after receiving a report of the accident.

The caller reported there was a woman under a car and screaming for help.

The woman was having mechanical problems with her car and pulled over on Route 81, without putting the vehicle in park, Miller said. After the woman lifted the hood of the car, it began rolling into a fence, injuring the woman in the process.

Traffic in that area of Route 81 was restricted, until the accident was cleared.

The accident could have ended differently. Last year, a 71-year-old Greenport woman was run over and dragged by her own car.

The woman suffered injuries to her leg, hip and shoulder in the June 14, 2020, accident on an access road behind the Verizon store on Fairview Avenue.

She was placed on a Life Net helicopter and was airlifted to Albany Medical Center.

In that accident, the woman saw her brake light come on. She stopped her vehicle to check on the problem, but failed to put the mini-van in park. When the car began rolling, it knocked her down and dragged her 50 feet, before coming to rest on a curb.

Fire and rescue crews worked to get the woman out from under the vehicle and checked on her injuries before placing her on the helicopter.