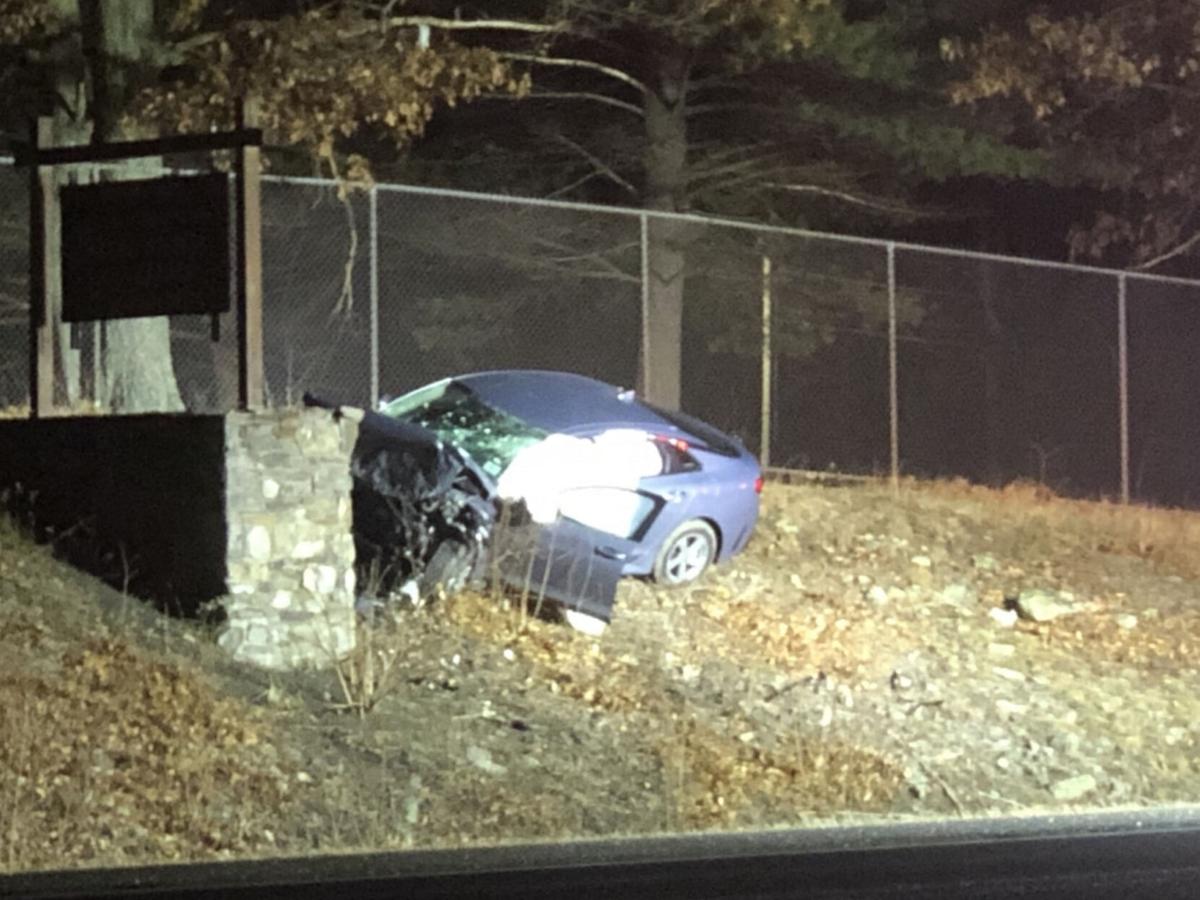 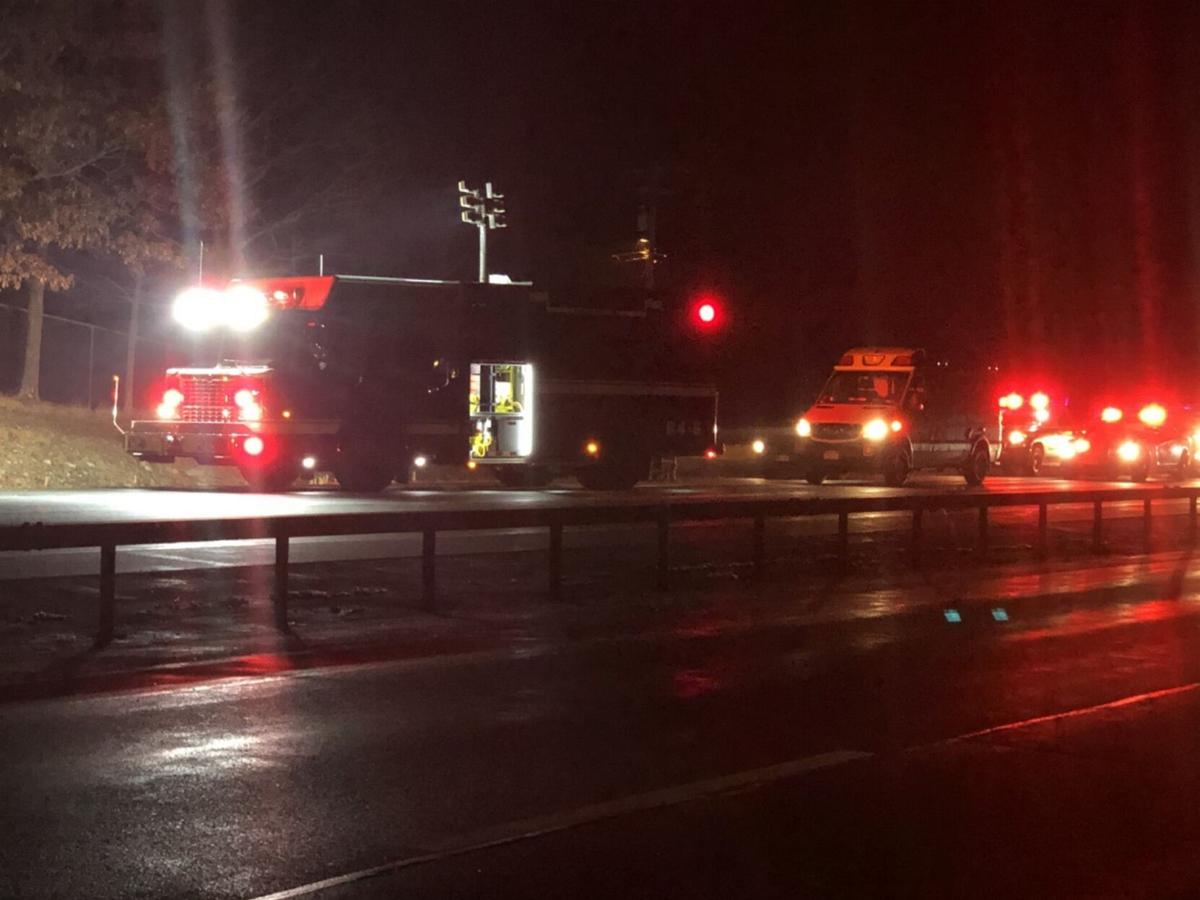 Fire and rescue crews were on the scene of a fatal accident Thursday night in Cairo. Bill Williams/Columbia-Greene Media 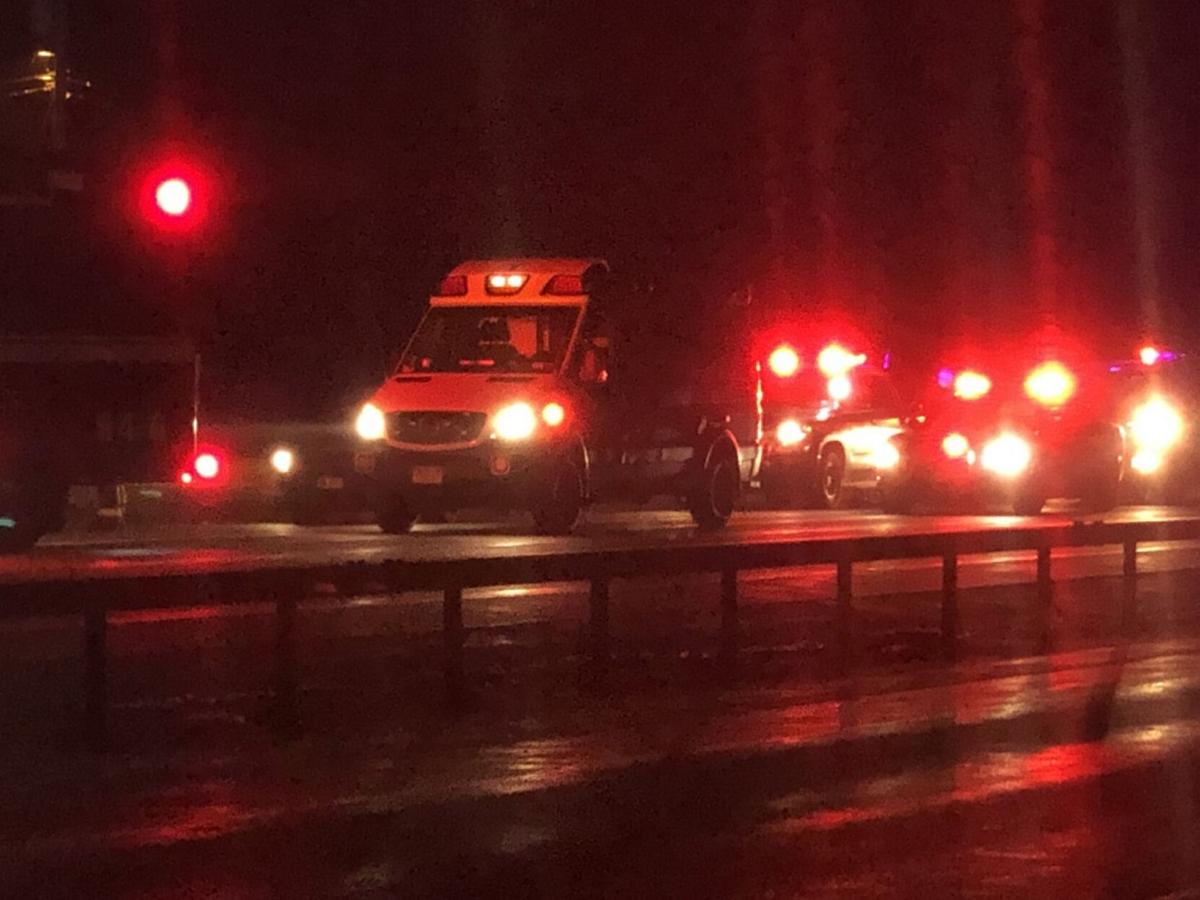 The westbound lanes of Route 23 in Cairo were down to one lane after a fatal accident Thursday night. Bill Williams/Columbia-Greene Media

Fire and rescue crews were on the scene of a fatal accident Thursday night in Cairo. Bill Williams/Columbia-Greene Media

The westbound lanes of Route 23 in Cairo were down to one lane after a fatal accident Thursday night. Bill Williams/Columbia-Greene Media

An autopsy was expected to be conducted Friday. Seney declined to identify the hospital where the autopsy would take place.

At about 7 p.m., Hazen was driving a 2021 Kia west on Route 23 when the vehicle went off the right side of the road, traveled through a field, and crashed into a stone wall that supported a sign for the New York State Department of Transportation garage, before coming to rest.

The reason for the crash is unknown at this time, Nevel said.

Temperatures at the time of the crash were below freezing, however Route 23 did not appear to be icy or slippery.

A LifeNet helicopter was placed on standby by Greene County 911, but was not needed.

The cause of the accident is still under investigation, Nevel said.

State police investigators worked well into the evening, before the car was removed from the scene.

Cairo Fire Department and Cairo Ambulance were sent to the scene by Greene County 911, after a passing motorist witnessed the crash, but was not able to stop.

Route 23 westbound was down to one lane of traffic through the accident scene for several hours. Eastbound traffic was not affected, although there were several vehicles parked on the shoulder of the road.

All firefighters were back in service about 9 p.m.