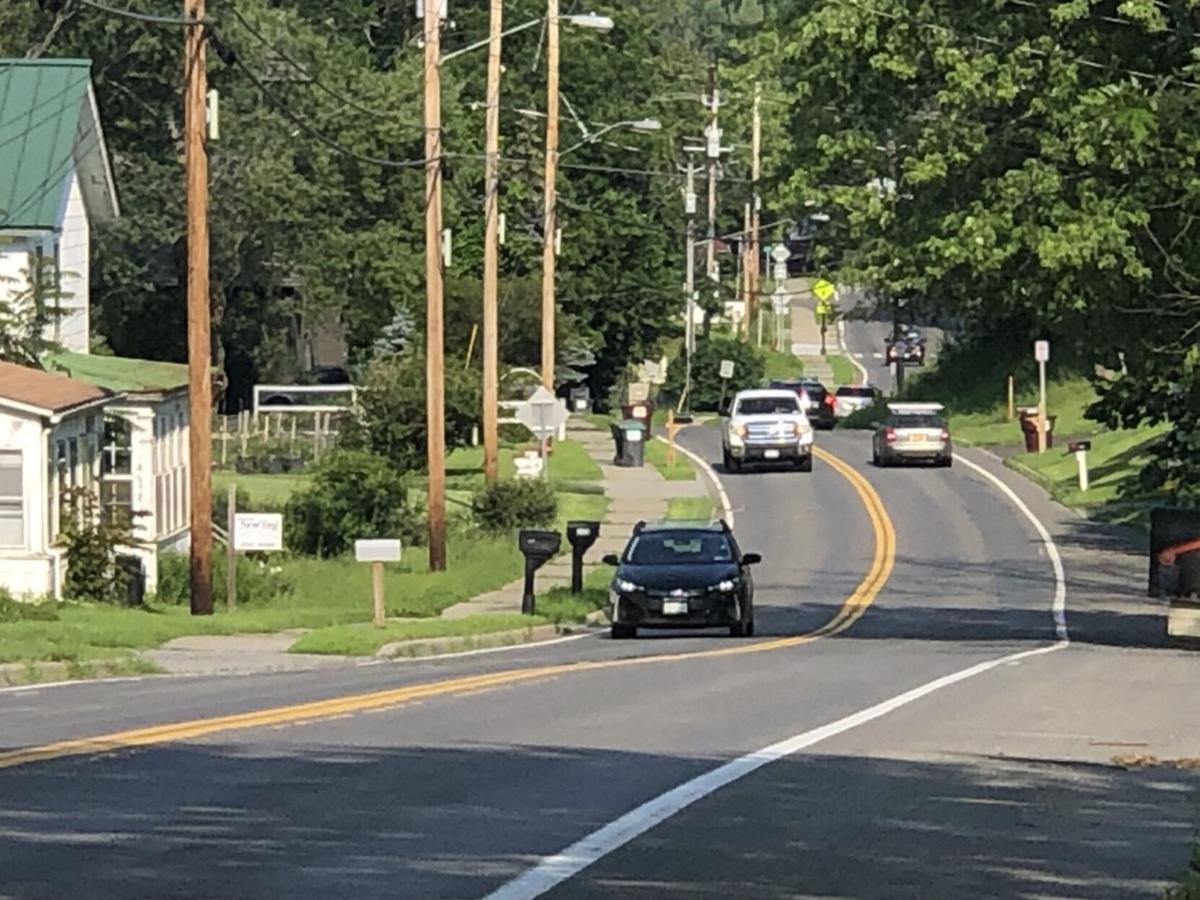 An Orange County man has been accused of shooting at a residence in Stottville, police said. Bill Williams/Columbia-Greene Media 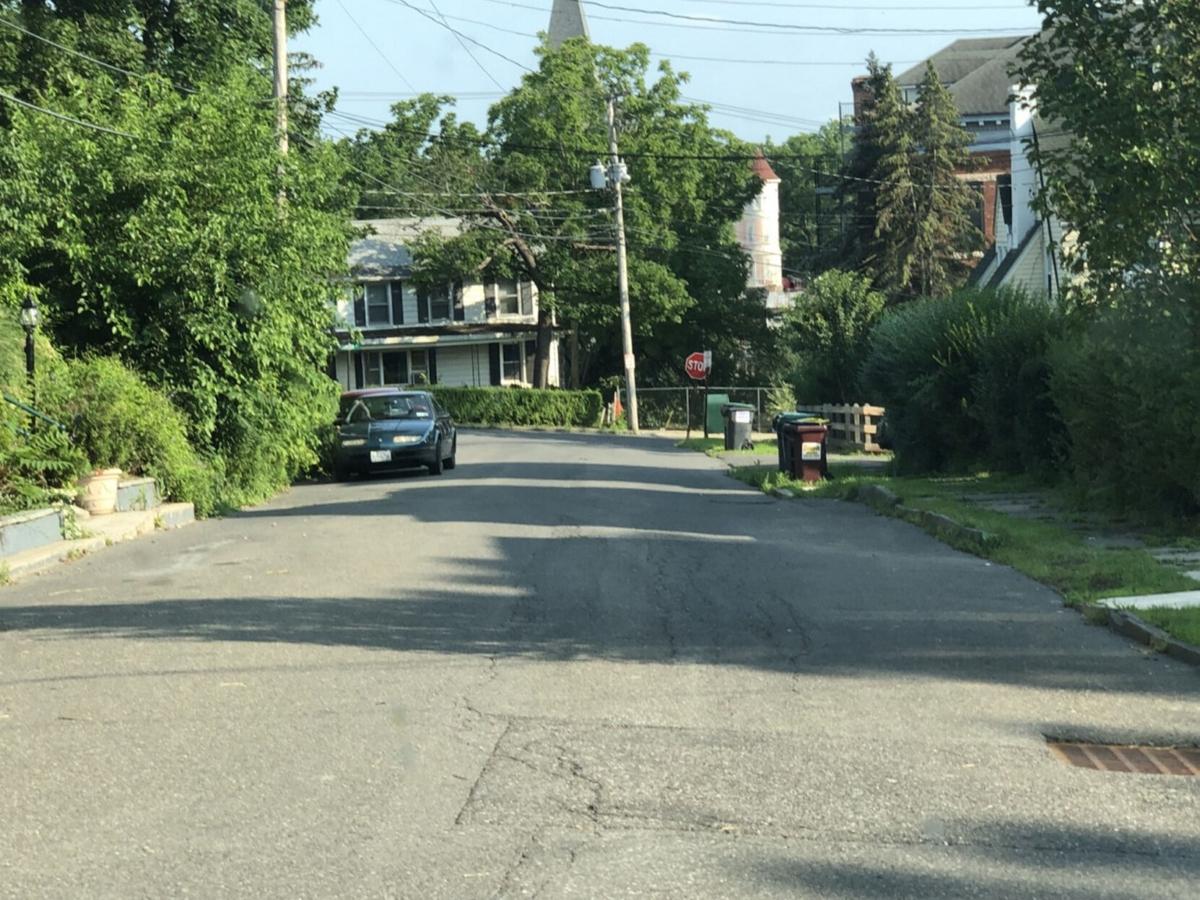 An Orange County man has been charged with shooting at a residence on New Street in Catskill, according to police. Bill Williams/Columbia-Greene Media 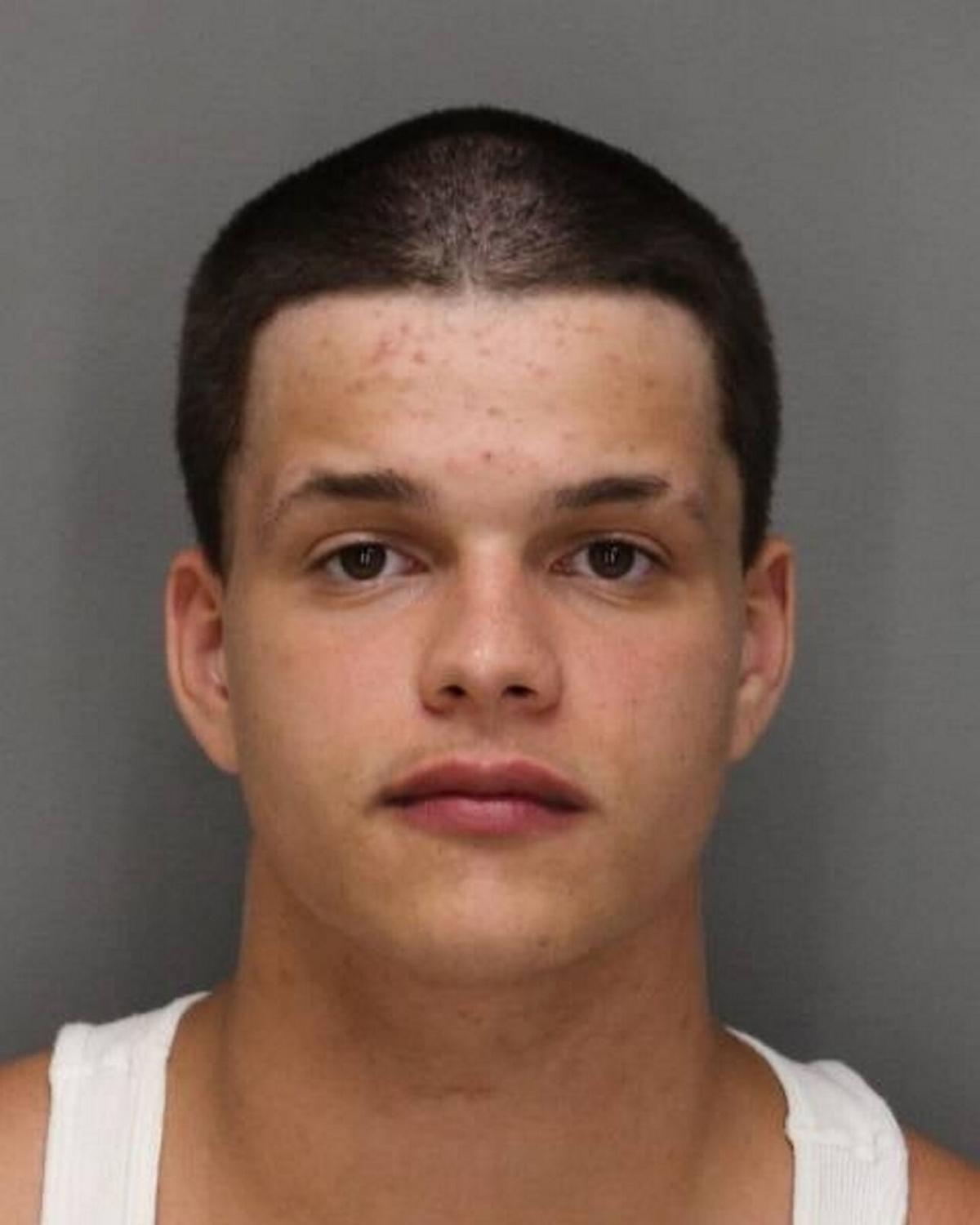 An Orange County man has been accused of shooting at a residence in Stottville, police said. Bill Williams/Columbia-Greene Media

An Orange County man has been charged with shooting at a residence on New Street in Catskill, according to police. Bill Williams/Columbia-Greene Media

Robert A. Bentley, 18, of Middletown is accused of shooting at a home on New Street in Catskill at about 4 p.m. on July 6 and in Stottville on July 5 and July 6, Nevel said Thursday.

An unidentified 16-year-old was also charged with two counts of second-degree criminal possession of a weapon and one count of first-degree reckless endangerment in connection with the Catskill shooting, Nevel said.

In Greene County, Bentley was charged with two counts of second-degree criminal possession of a weapon, a class C felony, and first-degree reckless endangerment, a class D felony.

In Columbia County, he was charged with one count of first-degree reckless endangerment and third-degree criminal possession of a weapon, both class D felonies, Nevel said.

Bentley was arraigned in Coxsackie Town Court and was taken into the custody of the Greene County Sheriff’s Office. He was held on $25,000 bail.

Bentley has not been arraigned in Columbia County as of Friday afternoon, District Attorney Paul Czajka said.

Police did not disclose the town the 16-year-old is from due to his age. They also did not provide arraignment information on the teen.

The residence in Catskill was occupied at the time of the shooting, Nevel said. There were no reported injuries.

The homes in Stottville were on Stottville Road and Chester Avenue, Columbia County Sheriff David Bartlett said. There were no injuries in those incidents.

Police did not disclose the connection between Bentley and those two homes or give a possible motive for the shootings.

A joint investigation by state police, county sheriff’s office and Catskill police led to the arrest of Bentley, Nevel said.