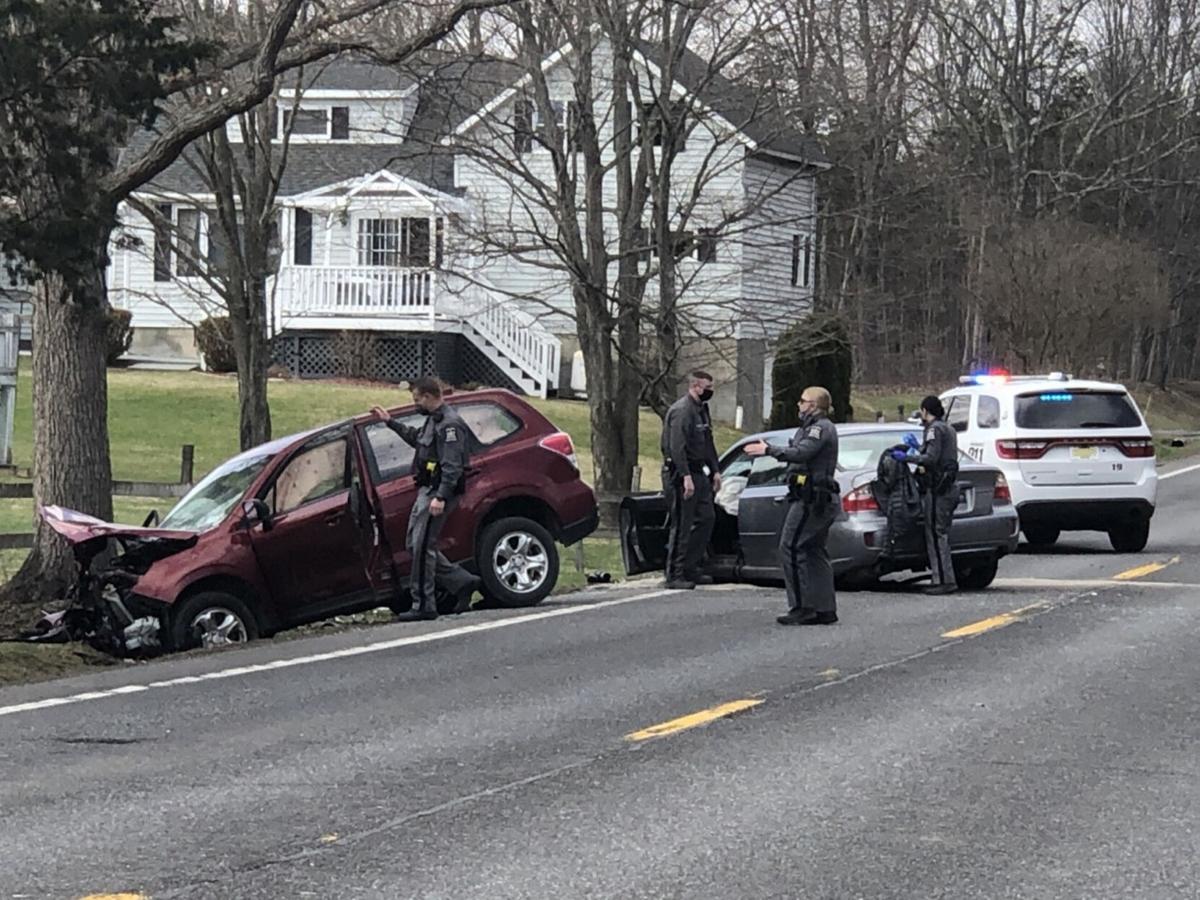 Three people were injured on Sunday, in a two-car accident in Cairo. Bill Williams/Columbia-Greene Media 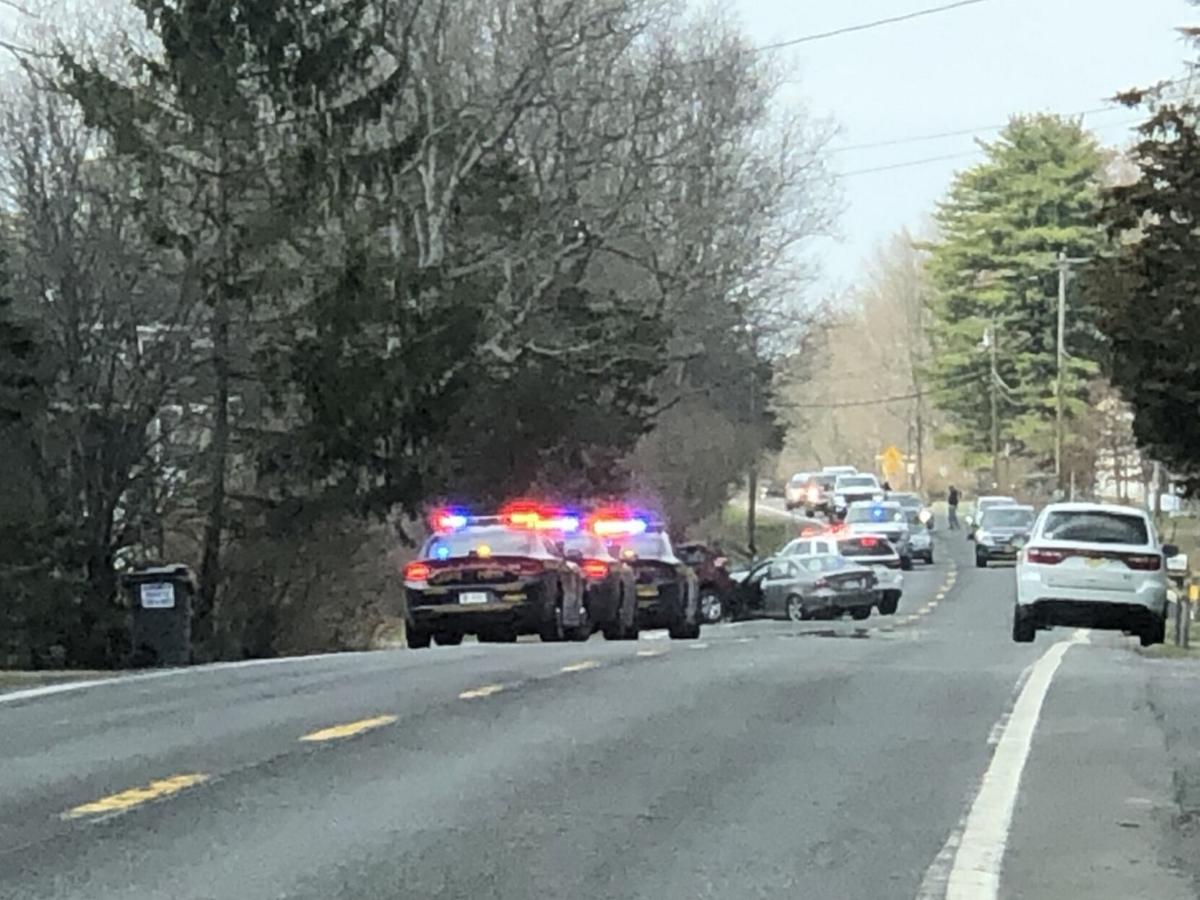 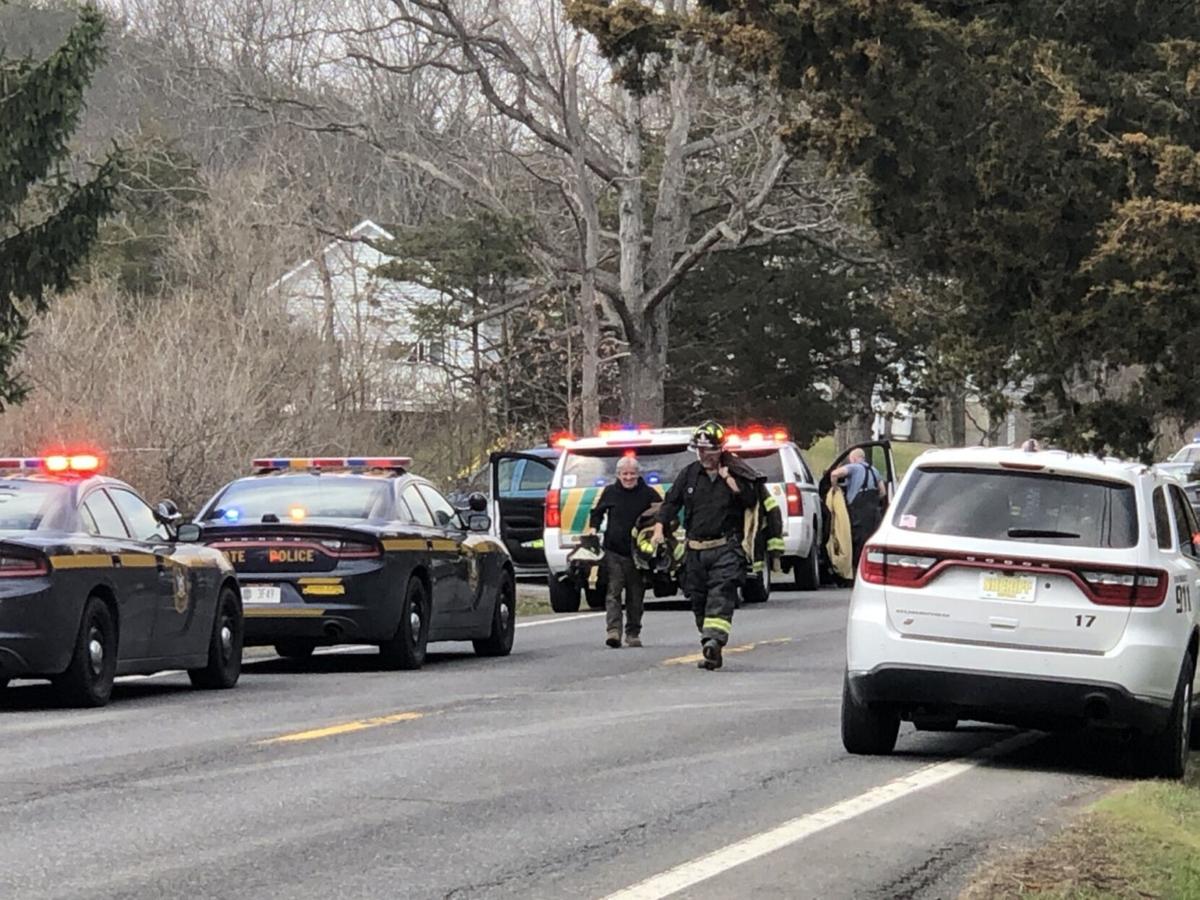 Cairo firefighters and three ambulances were called to a two-car accident on Route 145 on Sunday. Bill Williams/Columbia-Greene Media

Three people were injured on Sunday, in a two-car accident in Cairo. Bill Williams/Columbia-Greene Media

Cairo firefighters and three ambulances were called to a two-car accident on Route 145 on Sunday. Bill Williams/Columbia-Greene Media

At about 12:22 p.m., A 2009 Subaru Legacy driven by Kearsing was traveling south on Route 145. She told police that she looked down to grab a drink. When she looked back up, there was another vehicle in her lane. Kearsing attempted to swerve to avoid an accident, but both vehicles collided, Nevel said.

The other driver, Patrick Ryan, who was driving a Subaru Forester north on Route 145, told police that he and his wife saw a vehicle in his lane of travel. To avoid contact with the vehicle he swerved into the oncoming lane, Nevel said. Then, the vehicle operated by Kearsing re-entered her lane and both vehicles collided.

The point of impact was observed directly over the yellow line in the center of the road. There were no witnesses to the accident, Nevel said.

Firefighters had to use the Jaws of Life to extract Ryan’s wife from the car.

A LifeNet helicopter was placed on stand-by, but was not needed.

Cairo Fire Police closed Route 145 in the vicinity of the accident. Traffic was detoured over Frank Hitchcock Road and Harring Drive.

No charges were filed by police, Nevel said.

Cairo Fire Department was assisted at the accident scene by ambulances from Cairo, Greenville and Durham. Also on the scene were Greene County Paramedics, state police and the Greene County Sheriff’s Office.

All firefighters were back in service at 1:05 p.m.