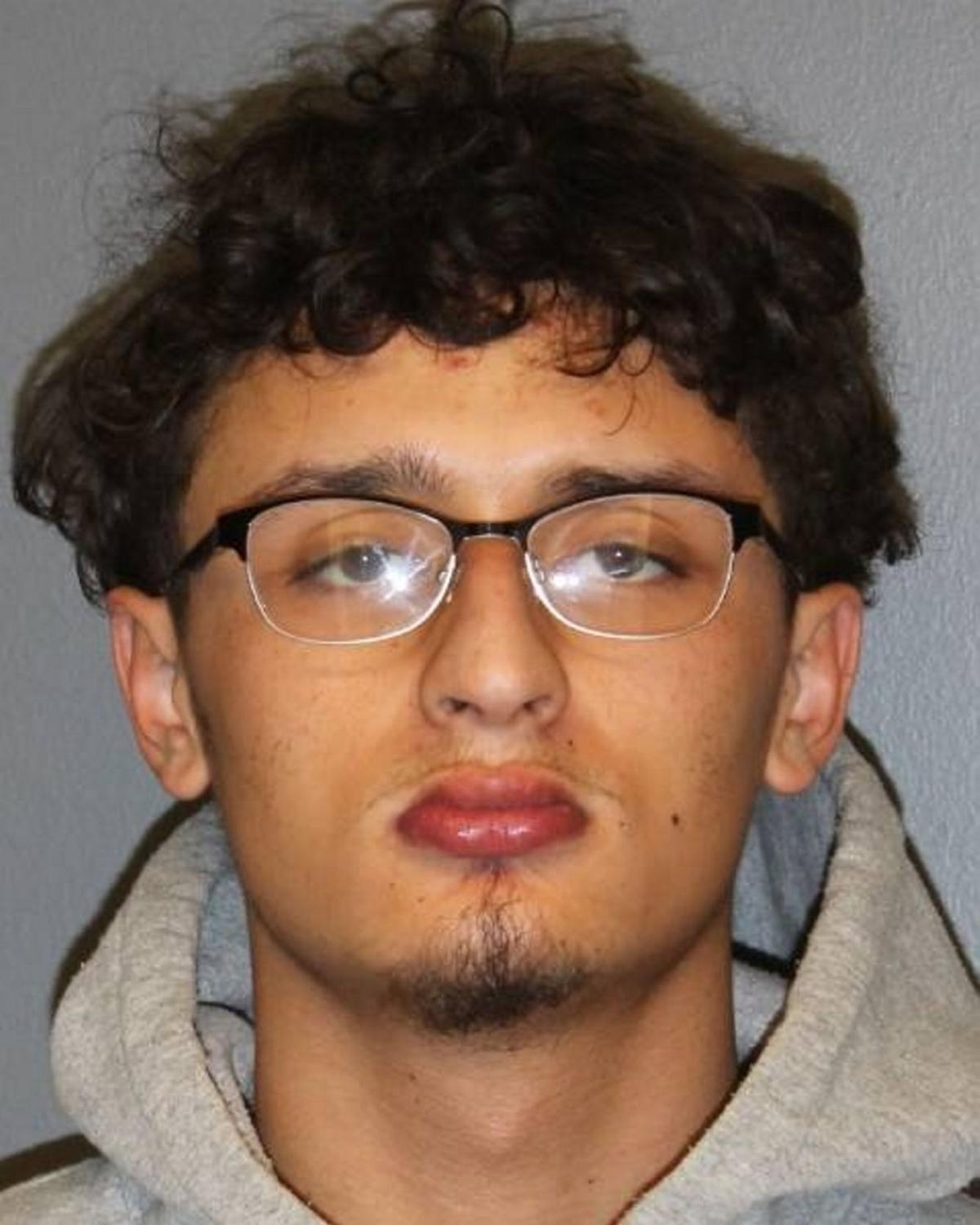 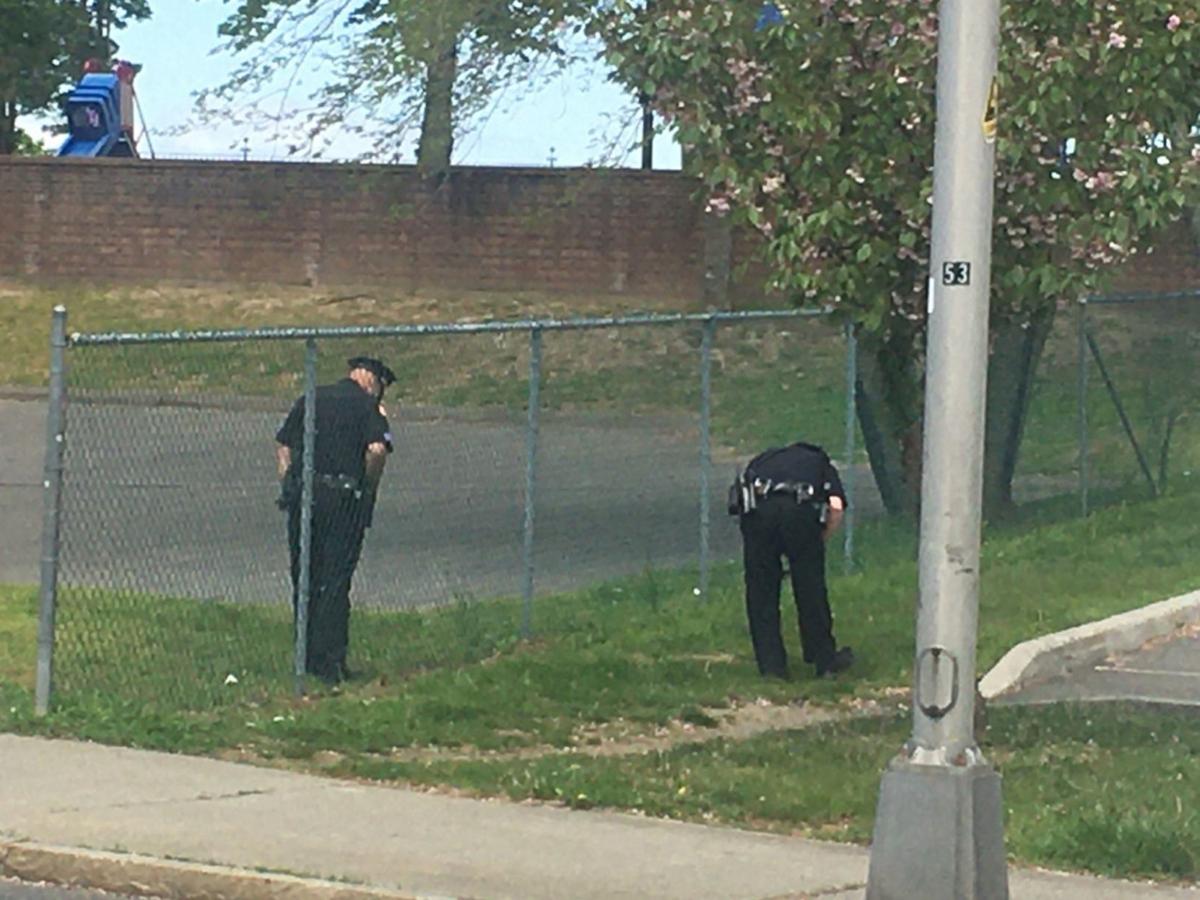 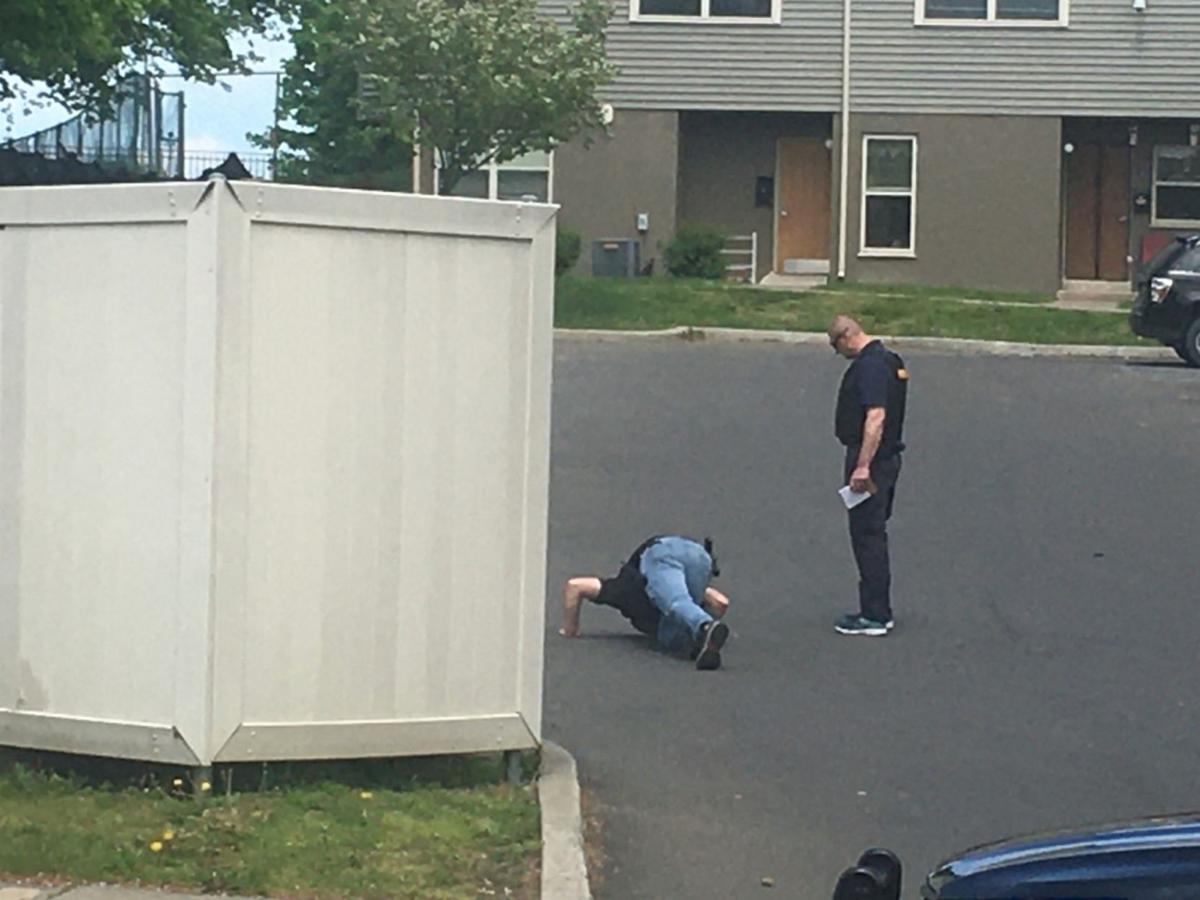 Both Starr and an unidentified 30-year-old Albany man were rushed to CMH in private vehicles Saturday night with multiple bullet wounds, Moore said.

Dozens of officers from Hudson Police, state police, and the Columbia County Sheriff’s Office responded to Hudson Terrace Apartments on Front Street around 10:53 p.m. Saturday after receiving multiple reports of gunshots in the area, police said.

The exchange of gunfire occurred in the parking lot of Building 1, where several vehicles were also struck by bullets, Moore said.

Police worked at the scene throughout the night and again Sunday morning, gathering evidence and talking to possible witnesses.

Indications are that several people, in addition to Starr and the unidentified injured man, were involved in the exchange of gunfire, Moore said.

Detectives continue to piece together the evidence, and are trying to determine whether Saturday’s shooting is connected to a May 2 drive-by shooting on North Second Street and Starr’s March 28 arrest for shooting a pistol in Cherry Alley, police said in a statement.

The Hudson Police Department is being assisted in the investigation by troopers from state police in Livingston and Troop K’s Major Crimes Unit.