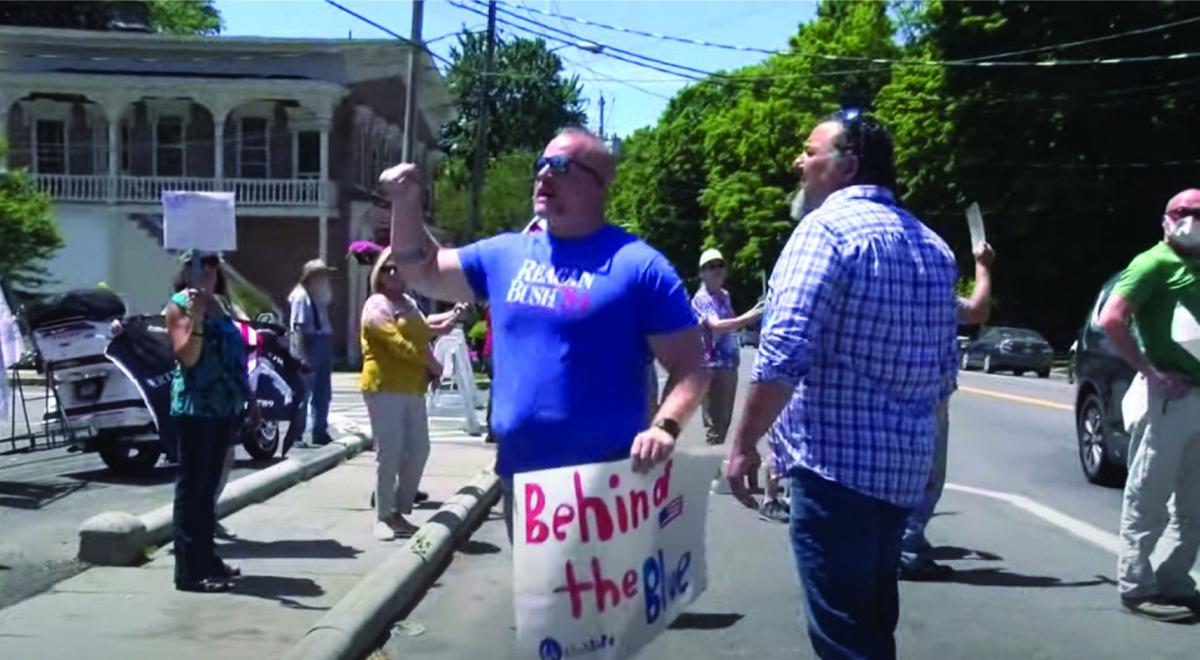 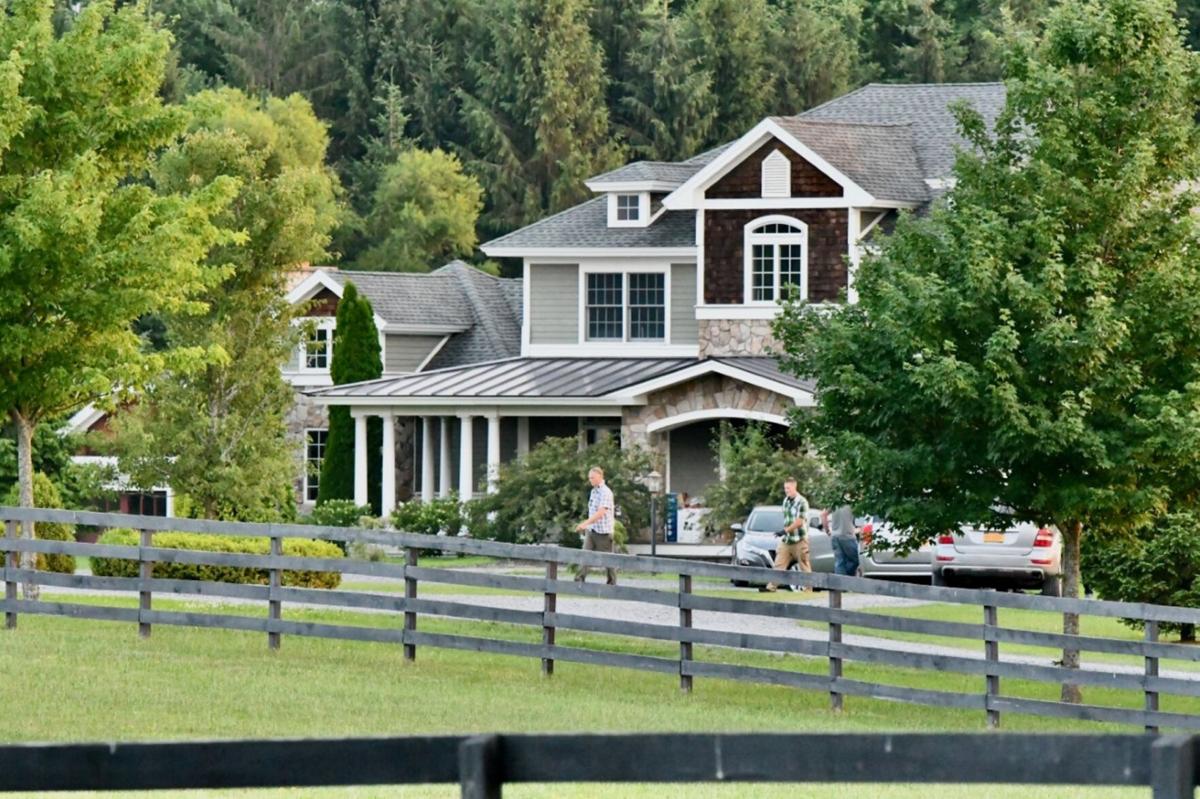 KINDERHOOK — The Columbia County Sheriff’s Office and New York State Police have launched a joint investigation into allegations of an assault in Kinderhook this weekend.

“We have an ongoing investigation with reference to an assault that happened in Kinderhook Sunday morning,” Columbia County Sheriff David Bartlett said Wednesday.

Bartlett would not provide details regarding the investigation.

“Circumstances are such that I am unable to release any information yet, other than what is already out there,” Lt. Louis Bray from the Sheriff’s Office.

Bray would not confirm, deny or specifically identify the information that “is already out there.”

The Sheriff’s Office, with assistance from state police, executed a search warrant at 3193 county Route 21 late Tuesday afternoon, according to the Columbia County District Attorney’s office. The home is owned by Alex Rosenstrach, the owner of ClubLife Health and Fitness, according to county property records.

No arrests were made as of noon Wednesday, Barlett said.

ClubLife was issued a cease-and-desist order from the Town of Kinderhook in mid-May.

“While the Town of Kinderhook sought to work with this business owner to secure voluntary compliance with the law, ClubLife refused to follow the clear mandates set forth in the executive orders,” Leader said May 15.

Rosenstrach organized a Back the Blue rally June 18 at Kinderhook Village Square.

“We’re going through a period in this country where a lot of law-enforcement officers are in fear of getting injured or killed, or losing their jobs,” Rosenstrach said at the rally “Twenty-five officers have been shot and one has been stabbed in the last week; somebody has to speak for them.”

Rosenstrach said he chose Kinderhook for the site of the rally because he wanted to keep it local, but due to the success of Thursday’s rally, he is hoping to schedule more, in other areas of Columbia County in the near future.

Hi, I’m a bit confused by the quote “Twenty-five officers have been shot and one has been stabbed in the last week; somebody has to speak for them.” I am looking on the website officer down memorial page and this information is not seeming to be correct. While I understand this is a quote I feel like it should be verified before being used. Perhaps I am missing information and if so, my apologies!