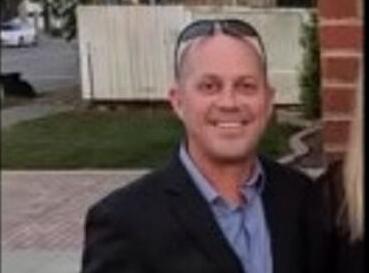 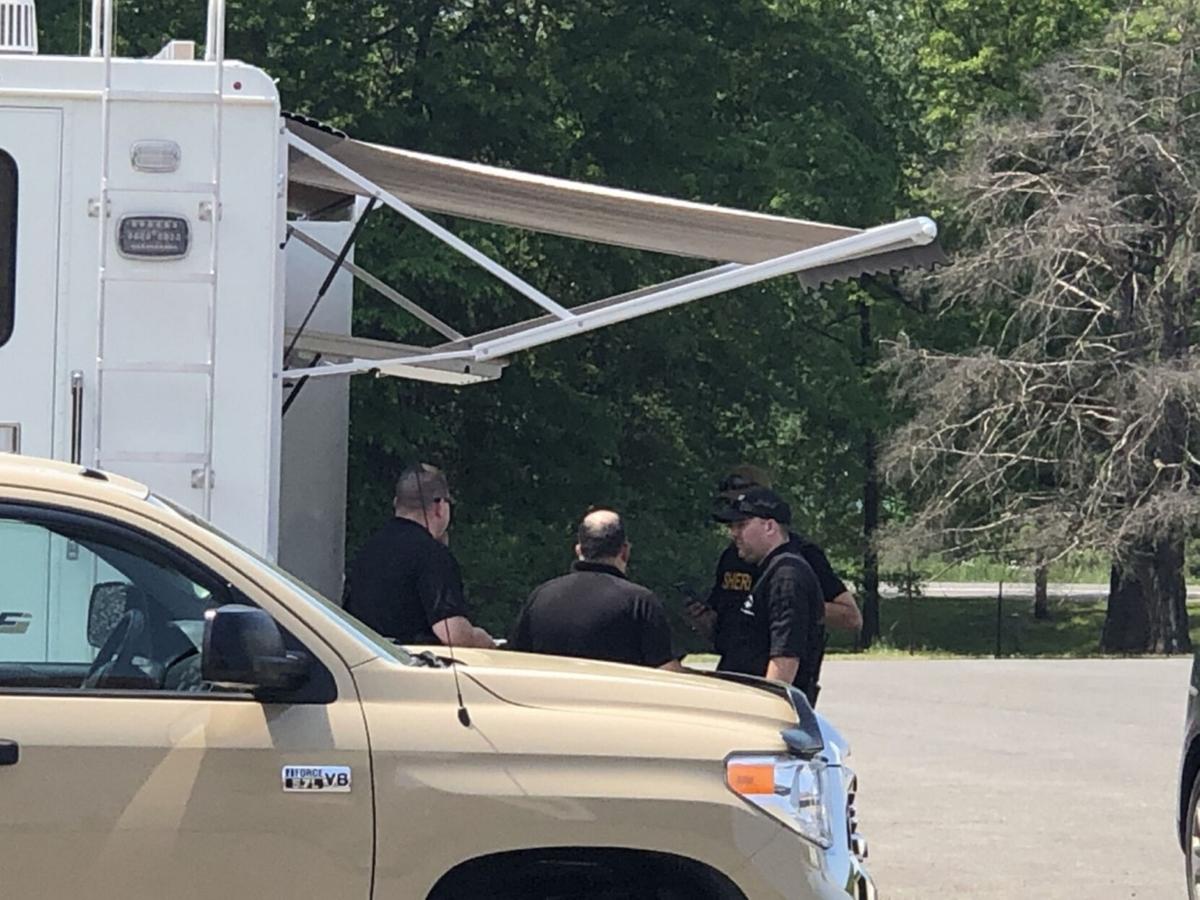 Police at the command post in Kinderhook, where they coordinate the search for a missing Kinderhook man on Wednesday. Bill Williams/Columbia-Greene Media 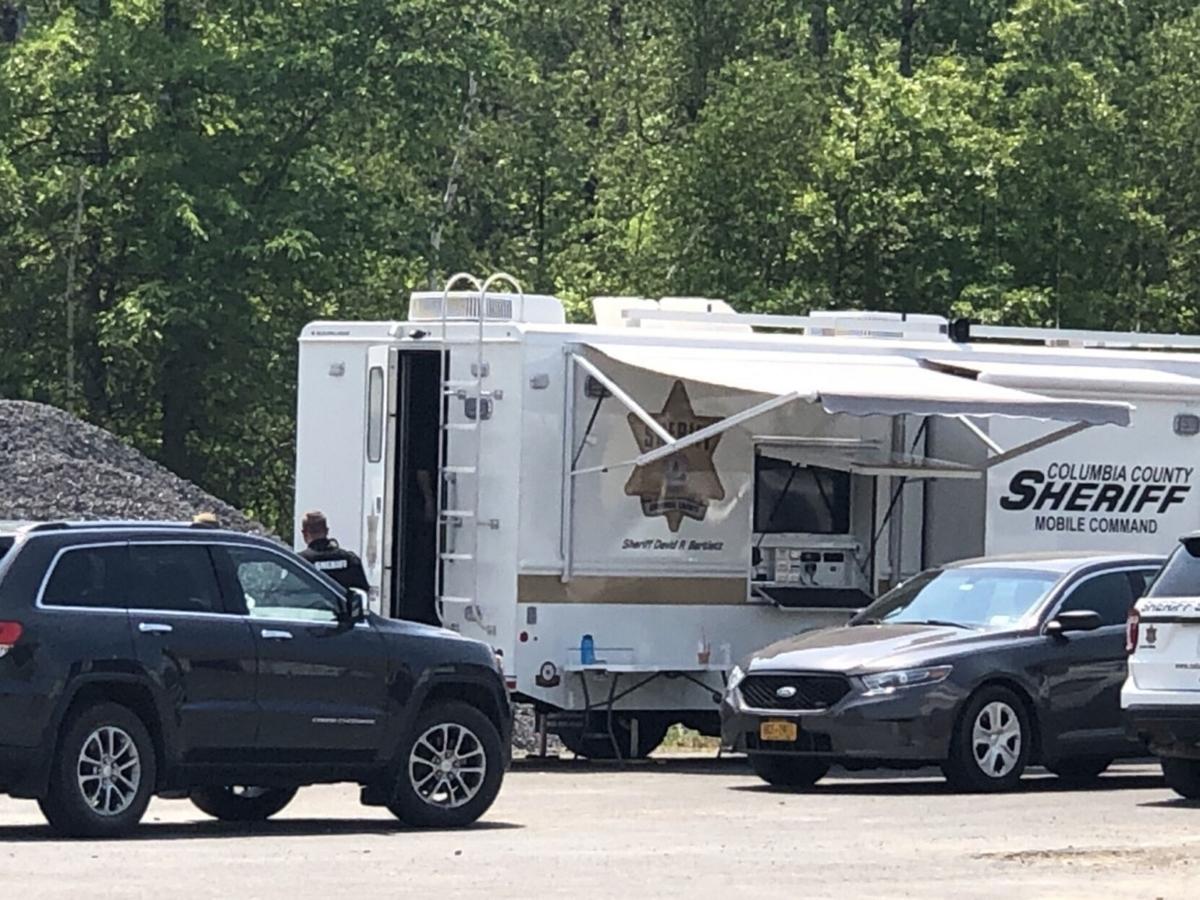 A command post is set up in Kinderhook where police coordinate a search for a missing Kinderhook man on Wednesday. Bill Williams/Columbia-Greene Media

Police at the command post in Kinderhook, where they coordinate the search for a missing Kinderhook man on Wednesday. Bill Williams/Columbia-Greene Media

A command post is set up in Kinderhook where police coordinate a search for a missing Kinderhook man on Wednesday. Bill Williams/Columbia-Greene Media

KINDERHOOK — Multiple police agencies searched for a missing man from Kinderhook on Wednesday.

The sheriff’s office set up a command post on Tuesday evening about half a mile south of the Van Alen House at the Town of Kinderhook Highway Department garage on Route 9H.

Sheriff’s deputies, state police and the New York state park police used UTVs to comb the woods and fields from the ground and drones to search from the air.

State police aircraft were also used throughout the day Wednesday. K-9 units and bloodhounds from both the sheriff’s office and state police were also being used in the search, Capt. Louis Bray of the Columbia County Sheriff’s Office said Wednesday.

Temperatures on Wednesday reached a high of about 90 degrees, making the job of the authorities more difficult.

“The search is being conducted in some very tough conditions”, Bray said.

There was also a police presence at the Martin Van Buren National Historic Site and the Van Alen House.

“We’re searching every square inch of the area,” Rivero said. “It’s a very large area that is being covered. Our goal is to locate Mr. Sutherland.”

The sheriff’s office is asking for the public’s assistance. If anyone has had contact with Sutherland or has any information on his whereabouts, please call the Columbia County Sheriff’s Office at 518-828-3344.

Totally more to this story than we are being told. And I would hardly call yesterday's weather difficult