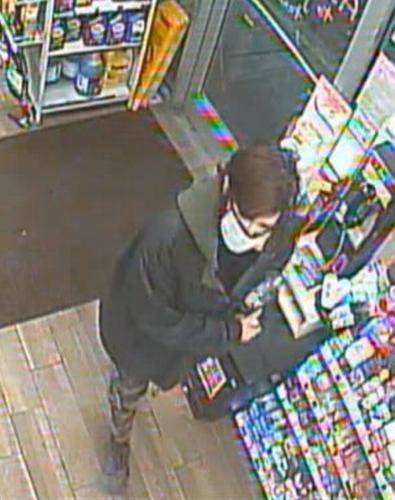 Photo from a security camera at Stewart's in Saugerties shows Alicia Kenyon on March 20. Contributed photo 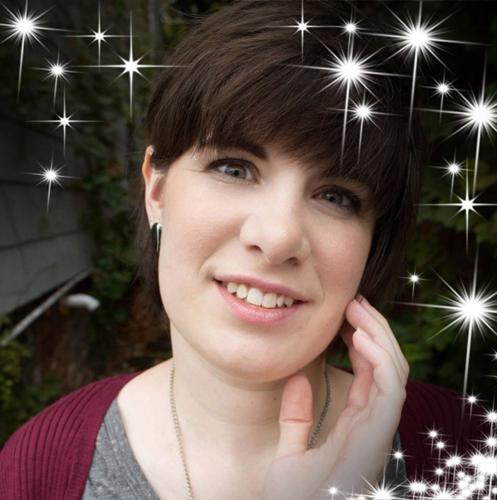 Alicia Kenyon, 29, of Catskill was reported missing by her father on March 24. Contributed photo

Photo from a security camera at Stewart's in Saugerties shows Alicia Kenyon on March 20. Contributed photo

Alicia Kenyon, 29, of Catskill was reported missing by her father on March 24. Contributed photo

Alicia M. Kenyon, 29, was reported missing by her father March 24, Nevel said. There have been no new sightings of the woman since March 20, when her image was caught on a security camera at Stewart’s in the village of Saugerties, one day after she was seen at Walmart in Catskill.

Police are not sure if Kenyon is in the area. They are continuing to check surveillance cameras in the Saugerties and Kingston areas, and checking for possible updates from friends and family, to learn if they have heard from her, Nevel said.

Kenyon does not have her vehicle with her, Nevel said, and she may be getting rides from others, Nevel said.

Kenyon is 5-feet-6-inches tall and weighs 160 pounds. She was wearing a blue jacket and dark camouflage pants when she was seen at Walmart, Nevel said.

On March 19 at about 2 p.m. Kenyon was inside the store, accompanied by two unidentified shoppers, when she walked away from them, Nevel said.

Her latest address is Catskill Motor Court, 5100 Route 32, in the town of Catskill, Nevel said. She has been staying there for a short period of time, Catskill Motor Court manager Mohammed Ali said Thursday. Kenyon was a guest of two unidentified women who rent a unit at the motel, Ali said.

Since Kenyon was reported missing, police have conducted dozens of interviews with family, friends and acquaintances and followed numerous leads hoping to find her, Nevel said.

“We are continuing to canvass the area, asking people who know her where she might be and where she hung out,” Nevel said.

After she was reported missing, police searched the wooded areas around Catskill Commons and reviewed tapes from security cameras. They also searched several areas along Route 23A and Route 32 between Walmart and Catskill Motor Court, Nevel said.

The investigation into Kenyon’s disappearance is ongoing.

“We just want to make sure that she is safe,” Nevel said.

Kenyon was originally from Tannersville and attended the Hunter-Tannersville Central School District.

Anyone with information regarding Alicia Kenyon and her whereabouts is asked to contact State Police at Catskill at 518-622-8600.

Alicia's a wonderful and lovely person. The family is bright and always caring.

The digital economy has arrived. Here are three things to keep in mind when exploring investment opportunities.

Enjoy summer celebrations without making a dent in your wallet

Want to green your home? The many eco-benefits of modern electric fireplaces