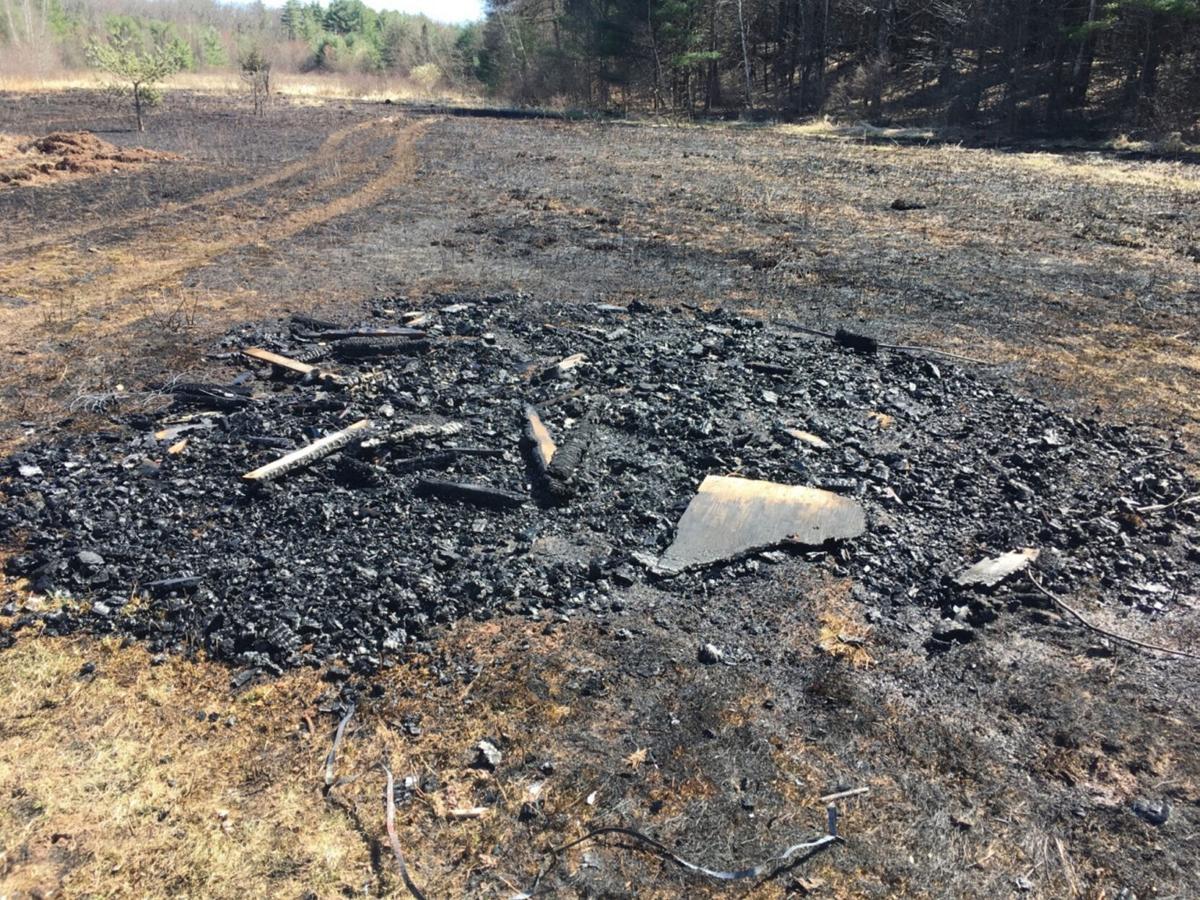 A large field was blackened, following a brush fire on Silver Spur Road in Cairo Wednesday. Courtesy of  Department of Environmental Conservation 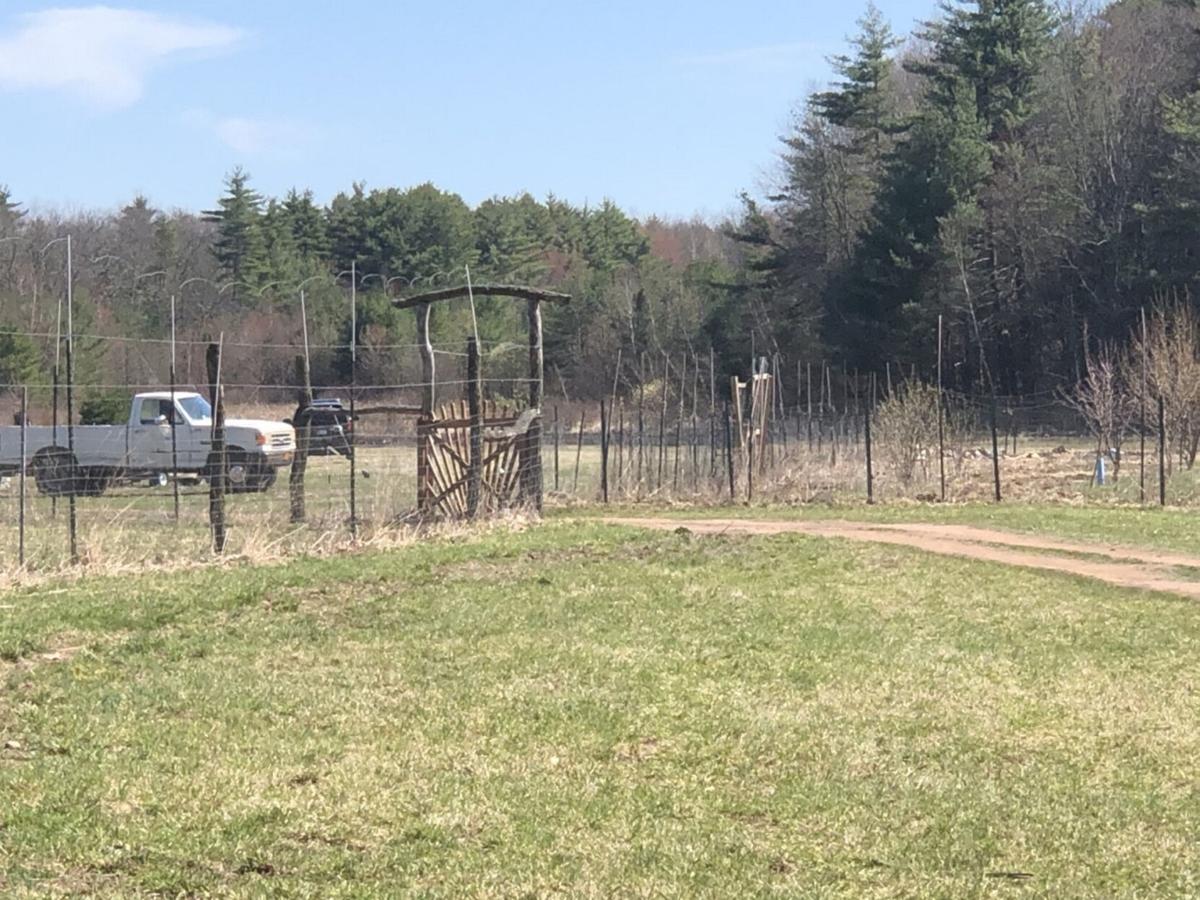 A large field was blackened, following a brush fire on Silver Spur Road in Cairo Wednesday. Courtesy of  Department of Environmental Conservation

The man, who has not been identified by authorities, was charged with unlawful open burning of treated wood and having an unattended open fire, Frazier said.

The fire ended up charring an acre of land before firefighters were able to get it under control, Cairo fire chief Ray Feml said on Thursday.

At about 1:18 p.m., Cairo Fire Company was sent by Greene County 911 to 151 Silver Spur Road after a passing motorist called them to report there was a field on fire and that some people were attempting to put it out.

When the first firefighters arrived on the scene, they reported a very large brush fire was burning, and requested mutual-aid assistance from neighboring fire companies. Round Top Fire Company responded to the scene, and Kiskatom firefighters were placed on stand-by at their firehouse, if needed.

After more than an hour, the fire was brought under control before it could spread any further, Feml said.

An investigation by Department of Environmental Conservation Police determined that the property owner was burning construction and demolition debris that grew into a wildland fire, Frazier said.

The man was given appearance tickets for Cairo Town Court. He is scheduled to reappear in court June 8, Frazier said.

Cairo Ambulance assisted at the scene.

All fire companies were back in service at 2:30 p.m.

New York state residents are under a statewide burn ban. The annual ban prohibits residential brush burning runs from March 16 through May 14, according to the DEC website.

Open burning of debris is the largest single cause of spring wildfires. When temperatures are warmer, and debris and leaves from the fall dry out, wildfires can start and spread easily, and be further fueled by winds and a lack of green vegetation, DEC Commissioner Basil Seggos said.

Forest Rangers, Conservation Police Officers, and local police enforce the burn ban. Violators of the State’s open burning regulation are subject to criminal and civil enforcement actions, with a minimum fine of $500 for a first offense, Seggos said.