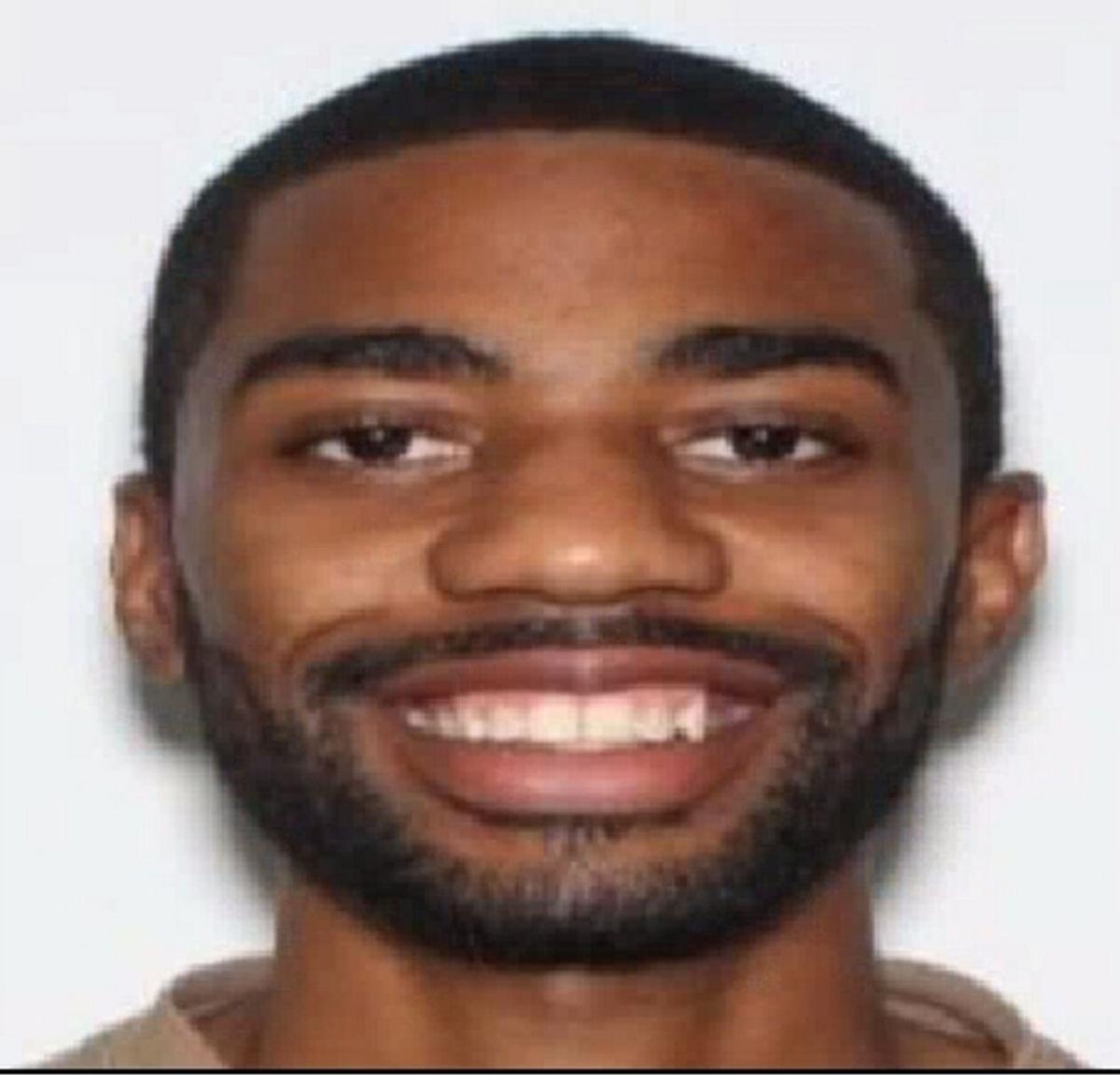 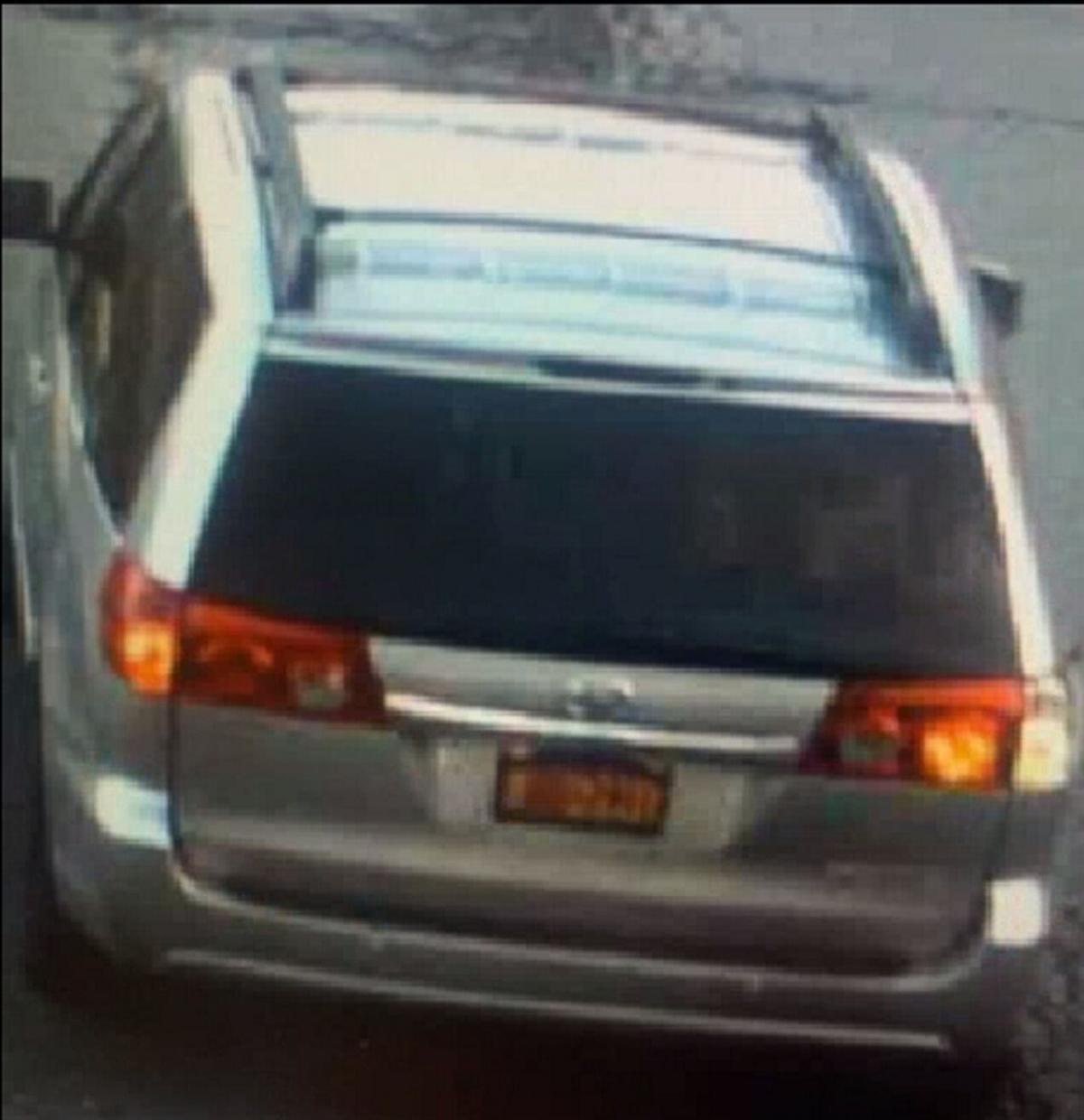 Contributed photoBahji Green of Prattsville was allegedly driving this Toyota Minivan, when he drove around a police roadblock.

Contributed photoBahji Green of Prattsville was allegedly driving this Toyota Minivan, when he drove around a police roadblock.

HALCOTT — What began as a reported domestic dispute in Halcott on Thursday morning led to a high-speed chase with the police firing shots at the suspect’s car, said Aga Dembinska, public information officer for state police Troop C.

Police are continuing to search for Bahji Green, 29, of Prattsville, who allegedly fled from officers in a Toyota minivan, Dembinska said.

Police described Green as a Black male, approximately 6 feet tall, weighing 145 pounds with black hair and brown eyes. The vehicle he was last seen in is a Toyota Minivan with New York license plate JBU7991. Police say he has addresses in Prattsville and New York City.

A police officer from the village of Walton, a Delaware County village of about 3,100, fired his service weapon at the minivan after Green evaded a roadblock and drove straight at the officer, Dembinska said.

No injuries were reported and it is unclear if the minivan was struck by any bullets, Dembinska said.

On Thursday at about 5 a.m., State Police from Catskill were sent by Greene County 911 to investigate a domestic incident in Halcott.

Before police arrived, Green left the area in the minivan, Dembinska said.

Other police agencies were given a description of the vehicle, Dembinska said. Troopers saw the car on Route 28 in Delaware County and attempted to pull it over.

Green failed to comply and a pursuit began, but the chase came to an end a short time later, Dembinska said.

After the pursuit was stopped, other area police agencies from Delhi, a Delaware County town of about 5,100, and Walton, set up a stationary roadblock at the intersection of county Route 2 and state Route 10 in the town of Hamden, near the hamlet of DeLancey.

The investigation is ongoing, Dembinska said.

Anyone with information about Green is asked to call state police at Catskill at 518-622-8600.

Green is currently free on bail after he was charged with alleged child abuse in Prattsville, according to the Greene County District Attorney’s Office.

On Dec. 23, 2019, Green and another man were arrested by the Greene County Sheriff’s Office and charged with second-degree assault, unlawful imprisonment and endangering the welfare of a child, involving two children under age 11.

The use of dead.force was not justifiable

Yes it is. The vehicle is considered a deadly weapon in this case. Thug attempted to hit the officer. Just unfortunate he missed the thug.

The use of your brain would be nice for once.

Thank you Governor Bad Touch for your brilliant no bail reform. You are truly a moron. You deserve as much blame in this as this piece of S#*t does.

That’s Governor McFeely. Get it right.