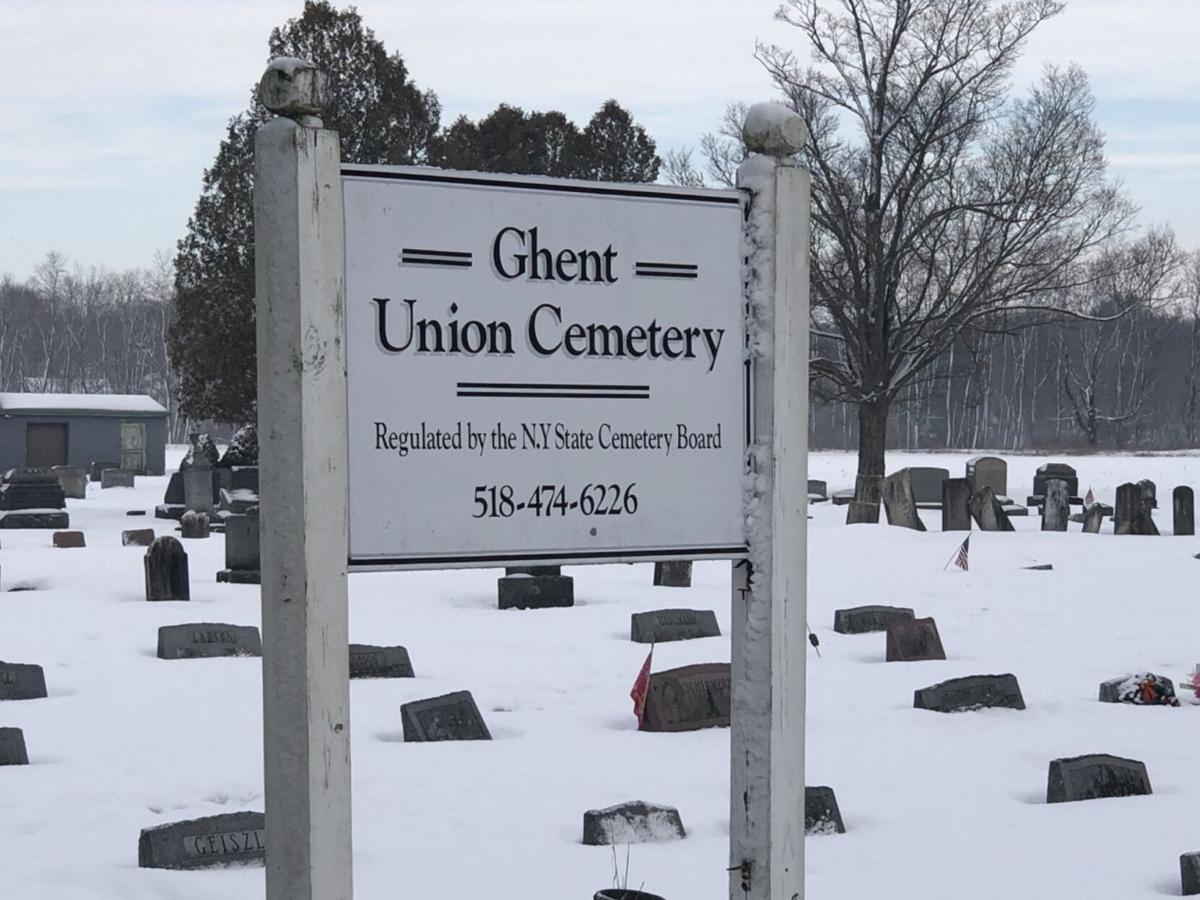 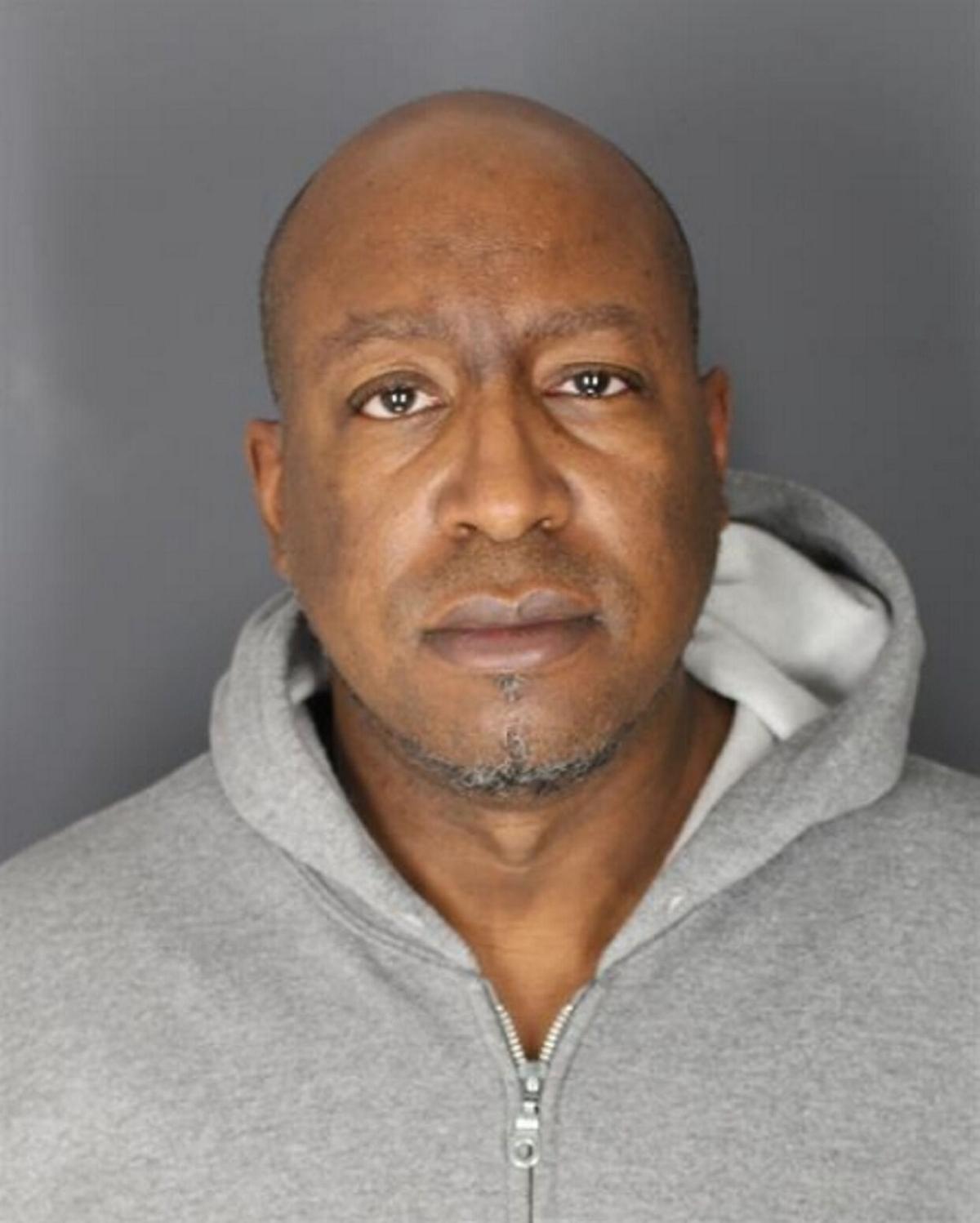 GHENT — A knock on the door of a Ghent home Sunday morning climaxed a bizarre kidnapping ordeal for a man and a woman that began in Albany and ended in the Ghent Union Cemetery, Lt. John Rivero of the Columbia County Sheriff’s Office said Wednesday.

Shawn Douglas, 49, an Albany landlord, was charged by Albany police with second-degree kidnapping, a class B felony. Both victims live at a residence owned by Douglas on Grand Terrace, Albany County District Attorney David Soares said in a statement Wednesday.

Sometime between 1 a.m. and 8 a.m. Sunday, Douglas is accused of assaulting the two while they were sleeping and forcing them into what the pair believed was a Dodge Durango. The man and woman were then restrained and taken to a motel that was believed to be in Colonie before they were driven to the Ghent cemetery and dumped in the snow, Soares said.

“The conditions of being restrained and left in the snow exposed the victims to serious physical injury,” Soares said.

One person was able to get free and run to a home on Route 9, near the Ghent Union Cemetery, and call for help, Rivero said.

Douglas is accused of restraining the two with duct tape, zip ties and pillow cases and abducting them from their home in Albany at gunpoint before they were dumped in the snowy graveyard,

When Columbia County sheriff’s deputies arrived at the scene, they immediately requested medical attention for the pair because of the cold temperatures that night, Rivero said. The pair was identified by Soares as a 21-year-old woman and a 32-year-old man; their names were not released.

After they were checked out by paramedics, the two were brought to the sheriff’s office in Greenport where they were interviewed. They told police the name of the man allegedly responsible for their kidnapping, and two other men they did not know who allegedly assisted him, Rivero said.

Albany police drove to Greenport, picked up the two people and brought them back to Albany, Rivero said.

As police interviewed the man and woman, other patrol units were searching for a Dodge Durango, which the pair said was used to drive them to Ghent, Rivero said. The vehicle was not found. Police believe it was no longer in the area.

Douglas was arraigned virtually Sunday in Albany City Court, where he pleaded not guilty to the charges. Bail was set at $50,000. Douglas has since posted bail and was released, Soares said.

The case will move to Albany County Court. No court appearance dates have been scheduled. Douglas is represented by the Albany County Public Defender’s Office, Soares said.

Ghent Town Supervisor Michael Benvenuto does not know how they ended up at a local cemetery.

“I don’t know how they got here, but I’m glad that they turned out to be all right,” Benvenuto said.

The Ghent Union Cemetery is a public cemetery run and managed by local residents, Benvenuto said.