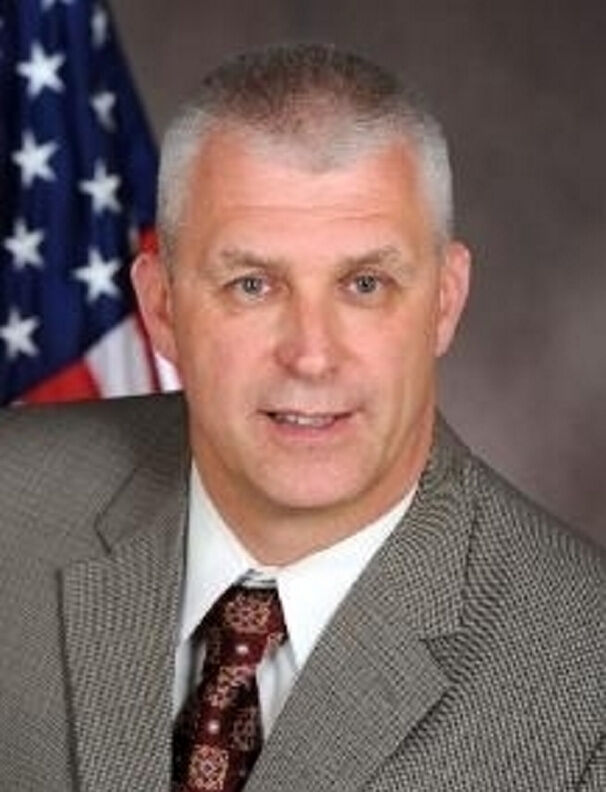 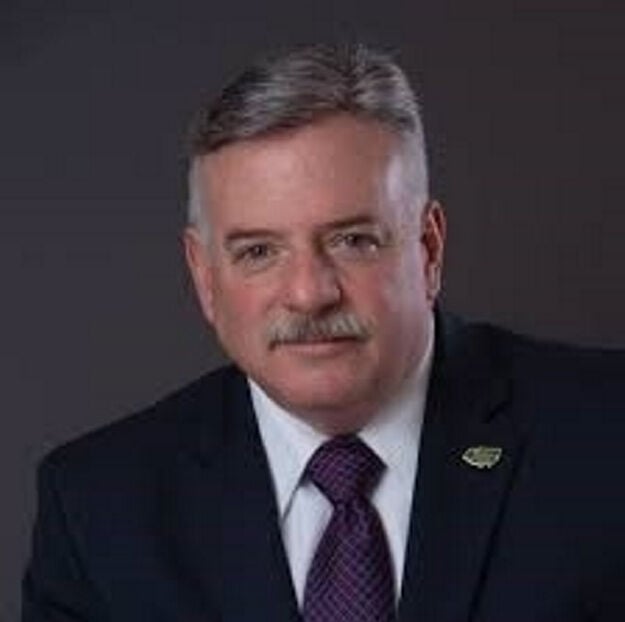 Legalization of recreational, adult-use marijuana in New York has raised questions and concerns from law enforcement officials about the safety of children and motorists.

Individuals are now allowed to possess up to 3 ounces of cannabis for recreational purposes or 24 grams of concentrated forms such as oils, according to the governor’s office.

“This marijuana law lacks in the enforcement of those who choose to drive under the influence of marijuana and fails to adequately address possession of marijuana by persons under the age of 21, said Joseph A. Sinagra, president of the Mid-Hudson Association of Chiefs of Police.

Columbia County Sheriff David Bartlett is concerned with people driving under the influence. There are no pre-screening devices for marijuana, such as those for alcohol, Bartlett said. The sheriff’s office has to go by the deputy’s observations on the condition of the driver.

If necessary, police can request a blood test, Bartlett said.

“There is no current available test for impairment, but there are some being developed for quantification. So, for now, we would have to rely on common-law evidence of impairment, a drug recognition expert evaluation or a positive urine or blood test,” Greene County Sheriff Pete Kusminsky said.

The state Department of Health will be working with institutions of higher education to conduct a controlled research study, designed to evaluate methodologies and technologies for the detection of cannabis-impaired driving.

After the study is completed, the health department may create and implement rules and regulations to approve and certify a test for the presence of cannabis in drivers, state officials said.

No time line was given on how long the study would take to complete.

The new law includes additional funding for drug recognition experts and law enforcement agencies. The use of cannabis by drivers will remain prohibited and will carry the same penalties as it does currently, state officials said.

During the same period, traffic fatalities involving drivers who tested positive for marijuana more than doubled from 55 in 2013 to 138 in 2017, Sinagra said.

The alcohol-impaired or intoxicated driver was addressed in the past through the establishment of a legally accepted quantitative threshold, establishing scientific defined blood alcohol concentrations for both impairment and intoxication. Today there is no legally defined quantitative threshold for determining the standard of identifying the marijuana-impaired driver, Sinagra said.

If an individual possesses more than 3 ounces, it will be classified as a violation, and more than 16 ounces will be termed a misdemeanor, Kusminski said.

To determine the amount an individual possesses, police will possibly have scales, Bartlett said.

Another concern is detection of more serious drugs such as heroin and fentanyl. Until this law was passed, the odor of marijuana gave police probable cause to search vehicles.

“We no longer have the legal authority to search a vehicle based solely on a marijuana odor,” Bartlett said.

There is a chance that larger amounts of other drugs will go undetected during a traffic stop, Kusminsky said.

Both sheriffs agree the law needs to be amended to address impaired driving associated with marijuana use.

Bartlett and Kusminsky are working with the state Sheriffs Association asking for legislation to include a testable level for impairment.

I tried both cases. The trials proved the police MADE UP false probable cause, proved there was no alcohol involved at all, and that the arresting officers lacked a license to operate their chemical test equipment. I won both trials (Lamb and Pazen/Koweek).

I filed a civil rights case for false arrest and lost. DMV still restricts my license, saying I refused the chemical test. I sued DMV in the Third Judicial Department, stating that DMV never had jurisdiction since the officers lacked licenses and since trial proved false probable cause. I’m back in the Third Department for a sixth time to win on the merits and on the law.

Bartlett and Kusminsky’s complaints are specious. Their focus needs to prevent police abuse. This story shows an intent to enhance police abuse.

Neither Bartlett nor Kuzminsky has science backgrounds, which is proven in their confusion. This is why the state REQUIRES objective tests to determine if illegal drugs are suspected. It’s impossible to look at someone or smell someone and say this or that any particular chemical is involved. It’s as impossible to pre-determine what effect a drug has on driving.

This story shows confusion but an inclination to prosecute anyway. Sadly that’s a big problem in Greene County, exemplified by the $90 million debt for a jail that’s not otherwise justifiable. We are rated a “worst offender” by the State Commission of Corrections (“SCOC”).

The recent police reform committee only coalesced power to the Sheriff. The lack of authoritative civilian oversight lead to this mess. It’s time for lowering the funding for our police, which is disproportionate, and time to create a civilian oversight board.

You do realize those court cases are available for all to read on the internet, of course? You just can’t resist an opportunity to make a comment about yourself, and the stupid jail. How about stay on topic. This is about cannabis related impairment screening, not your life, and not the $900 million trillion billion jail debt obligation, Scott Myers v. Everyone, blah blah blah, etc.

Maybe you should sue the news papers and internet providers for carrying all the stories of your false arrests. How dare they! Derp!

Looks like they’ll have to find a new source of revenue! Ha! No more trampling on the Fourth Amendment! I remember reading things like “We don’t get to choose what laws we enforce.” Guess what? That applies here, too.

According to the NHTSA, per se laws for THC limits have no scientific basis. Actual impairment should be measured, not some inaccurate biological proxy. The Druid app (in App Store and Google Play) measures impairment from anything in under 3 minutes using cognitive neuroscience (e.g. reaction time). We have validation of Druid efficacy published in peer-reviewed journals, and dosage-controlled cannabis administration studies at Johns Hopkins demonstrate that Druid can distinguish different levels of impairment from different amounts of THC a person consumes (0mg, 5mg, 20mg)—no other app in the world can do this.