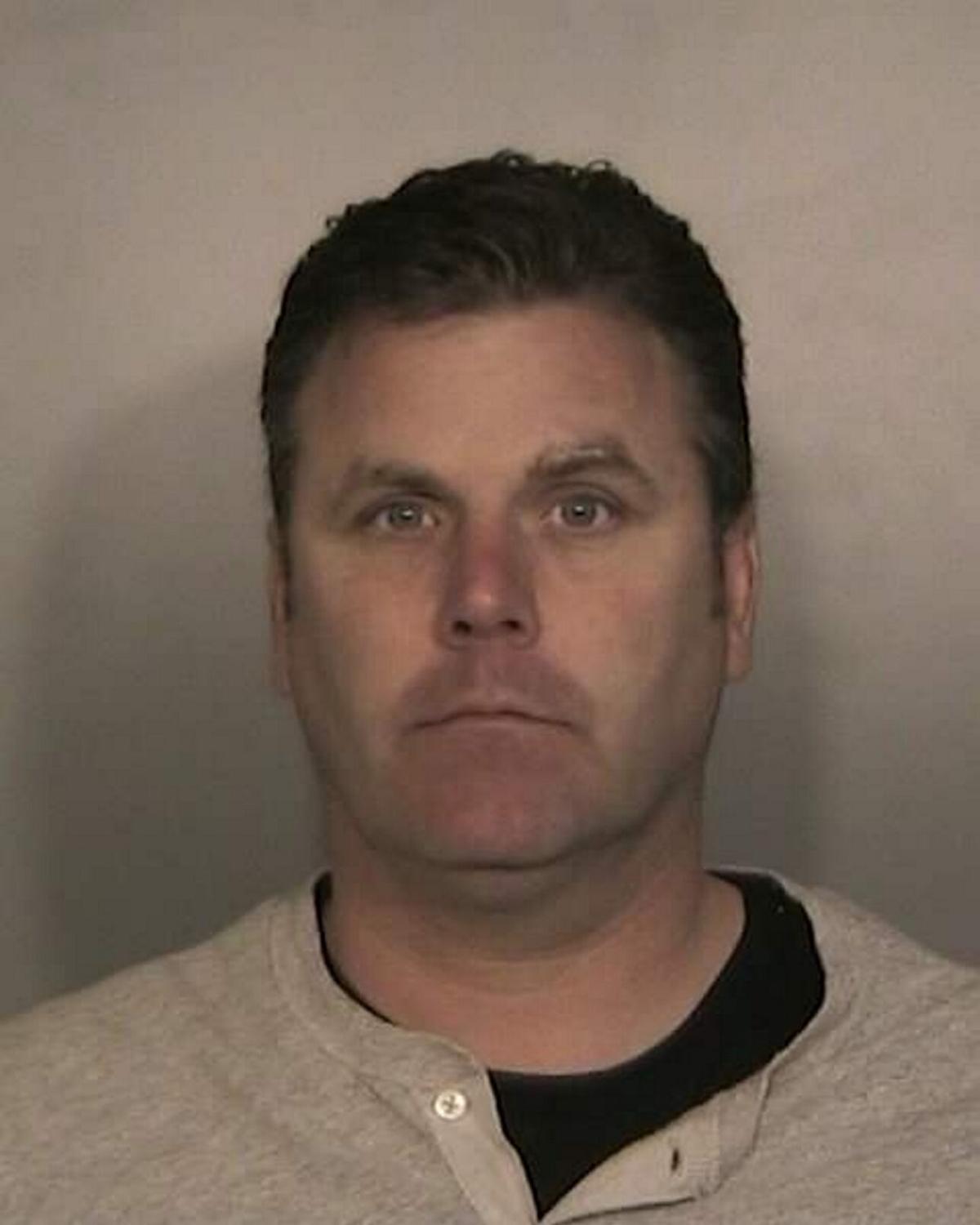 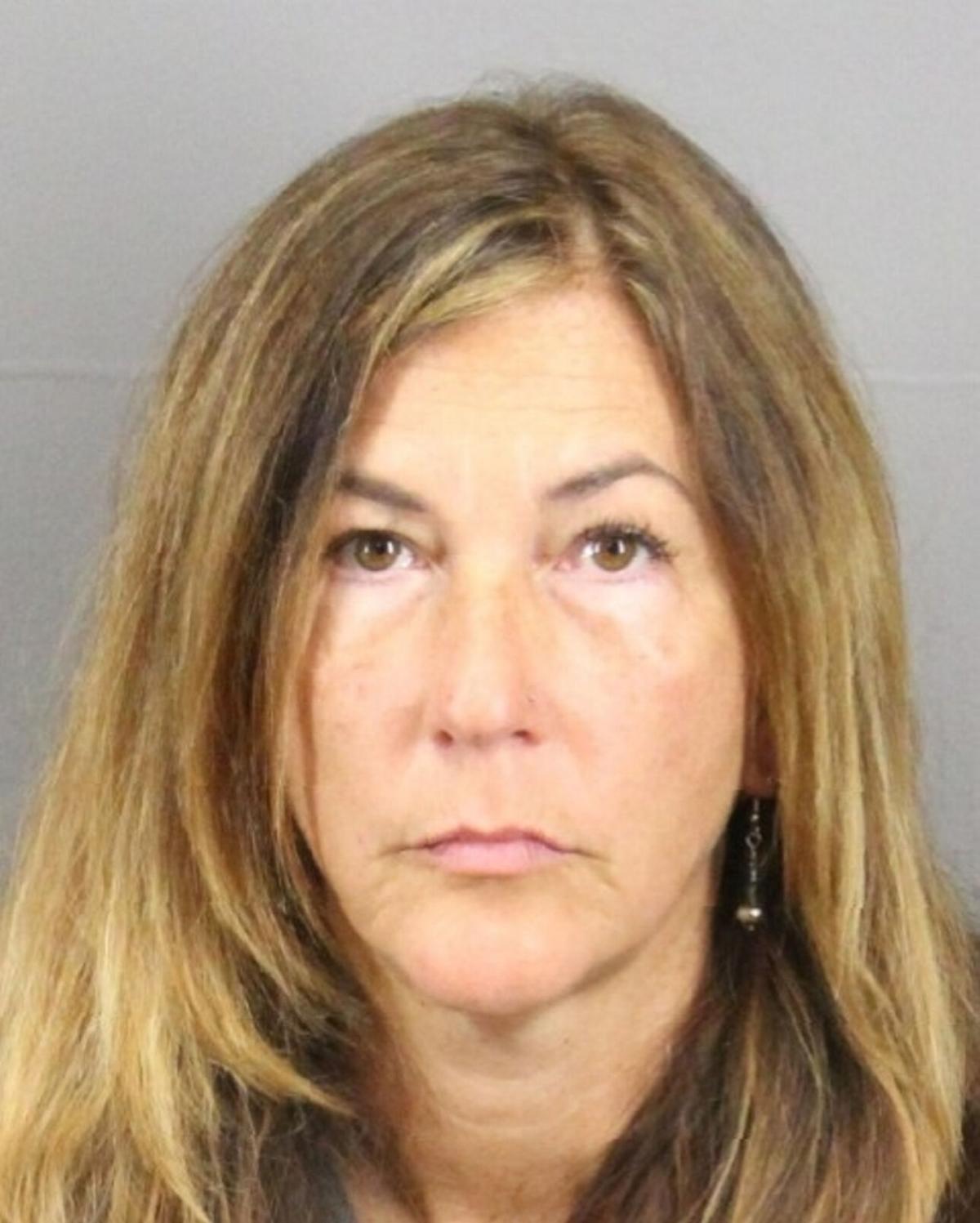 CATSKILL — A man and woman from Saugerties were arrested on felony charges in Ulster and Greene counties on Thursday after a two-month fraud investigation that involved the state Department of Motor Vehicles, Saugerties police chief Joseph Sinagra said Friday.

The charges in Greene County were filed because the two allegedly submitted some of the paperwork at the DMV office in Catskill, Sinagra said.

The two were arrested following an investigation into 9W Auto Sales, a Saugerties car dealership owned by Winnie. The business is located at 3064 Route 9W in the town of Saugerties.

The pair were given appearance tickets for court.

The investigation was conducted by Saugerties police, state police at Catskill, and the state Department of Motor Vehicles Division of Field Investigation Unit.