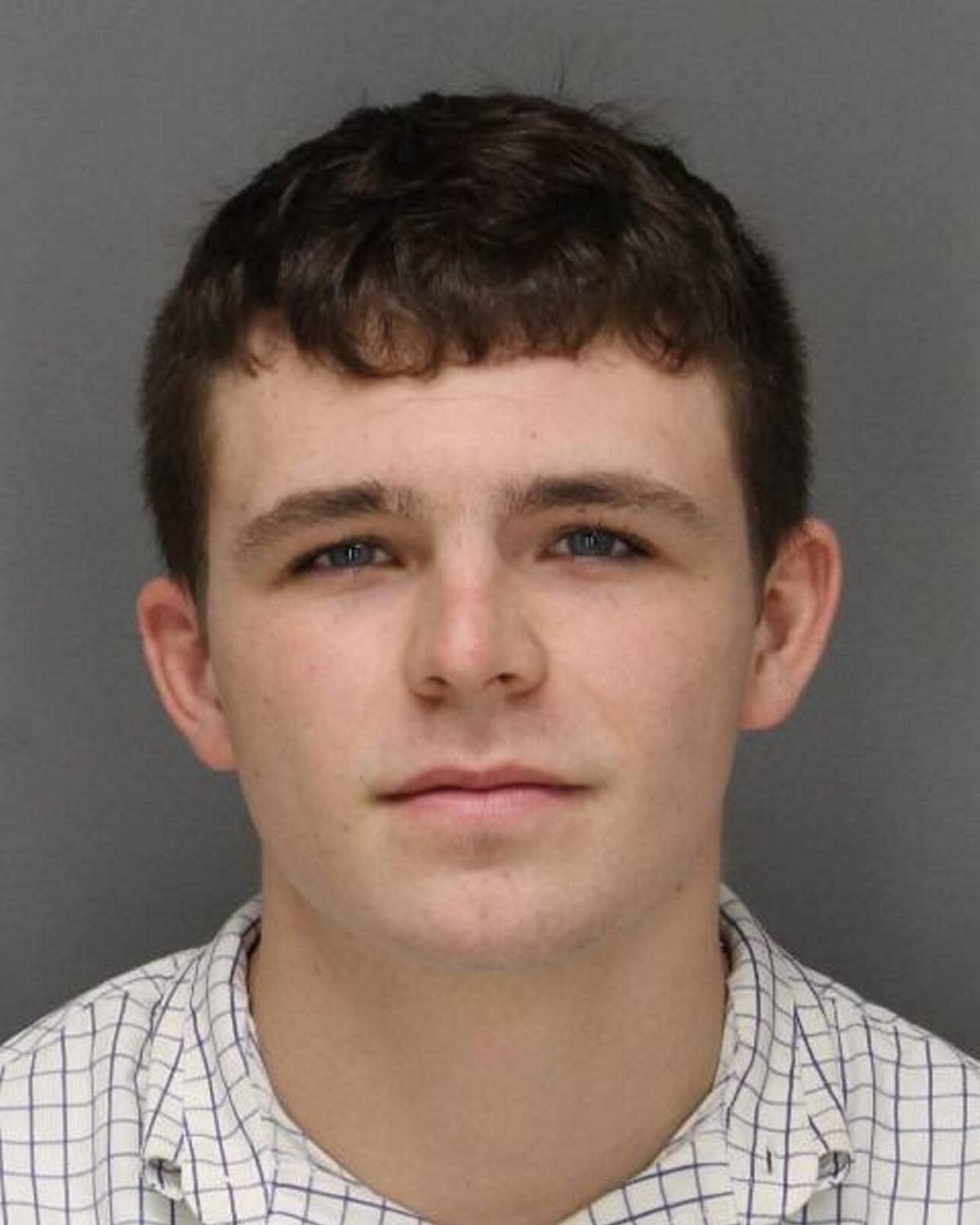 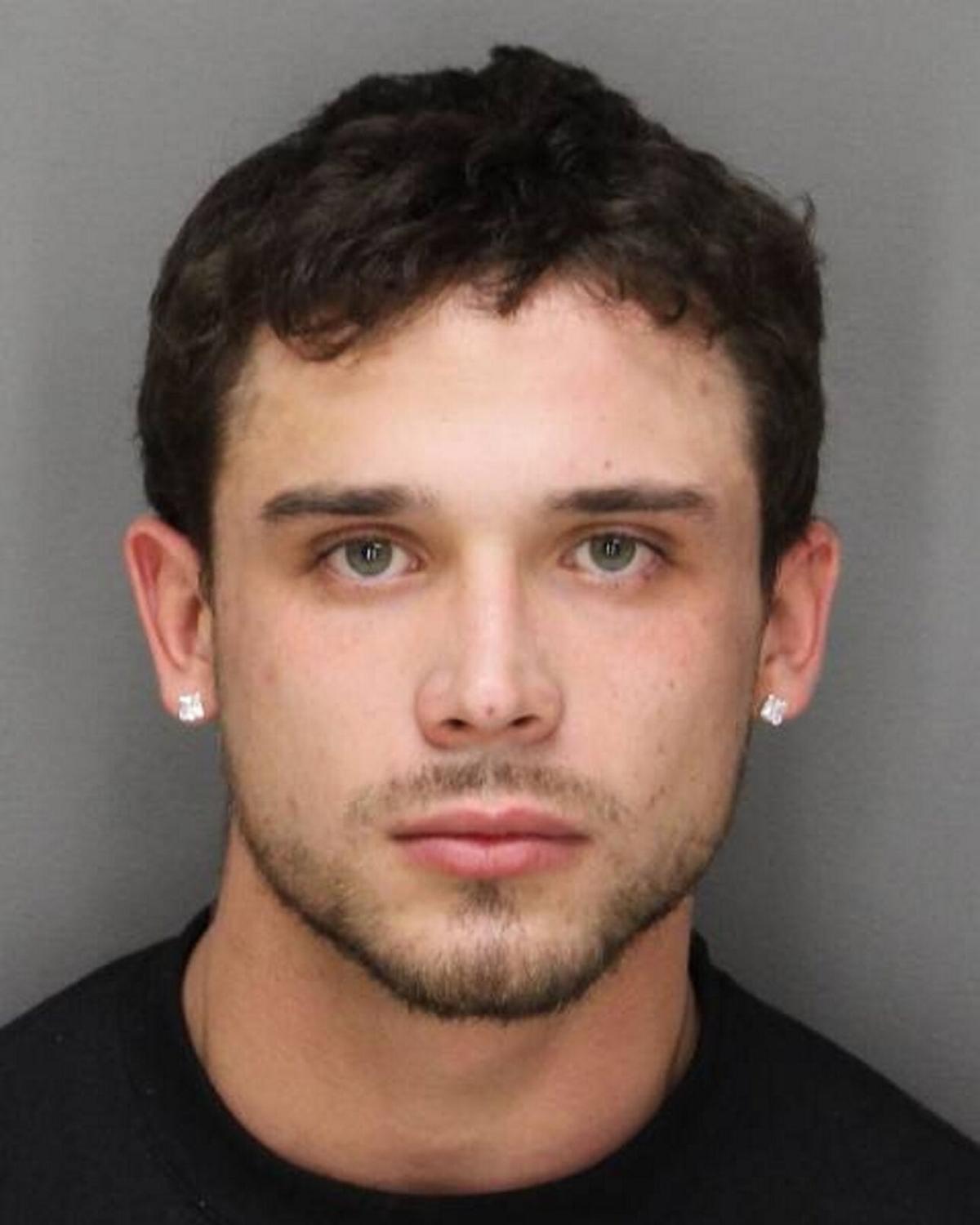 HILLSDALE — An investigation that lasted nearly a year into a robbery and assault that took place in February 2020 has led to the arrest of four people, Columbia County Sheriff David P. Bartlett said Wednesday.

All four were charged with first-degree robbery, a class B felony; second-degree assault, a class D felony; and fourth-degree conspiracy, a class E felony, Bartlett said.

Shane Bradway, 20, of Copake, turned himself in to the sheriff’s office with his attorney Michael Howard. Bradway was arraigned in Claverack Town Court before Judge Michael Brandon and was held on $2,000 bail. Bradway was later released after posting bail, Bartlett said.

Zachary Willis, 23, of Craryville, turned himself in to police, with his attorney Justin Dearmas. Willis was arraigned in Town of Claverack Court before Judge Michael Brandon and was held on $15,000 bail. Willis was later released after posting bail.

An unidentified male from Copake, who was 17 when the incident took place, turned himself in at the Sheriff’s Office. He was issued an appearance ticket to the Columbia County Court-Youth Court, Bartlett said.

An unidentified female from Palenville, who was also 17 when the alleged incident occurred, turned herself in with her attorney Jonathan Cohn at the Sheriff’s Office. She was also issued an appearance ticket to Columbia County Court-Youth Court, Bartlett said.

The case was first reported to the Columbia County Sheriff’s Office on Feb. 23, 2020, when a video was discovered that showed an assault taking place at an unknown location, police said. The investigation led sheriff’s officers to a residence on Taconic Creek Road in the town of Hillsdale.

A search warrant was executed at the residence, Bartlett said.

The person who was allegedly assaulted did not report the incident and was not initially identified, Bartlett said. He had been lured to the residence to meet one of the suspects and was assaulted and robbed when he arrived, Bartlett said.

The man, who was not identified, sustained numerous injuries and had money and other property stolen from him during the incident, Bartlett said.

The investigation is ongoing at this time. Anyone with information is asked to call 518-828-4316 and ask for Investigator Patrick Logue.

“I’m proud of the great job they did to apprehend this group, this was a disturbing crime to watch,” Bartlett said.

The Columbia County District Attorney’s Office assisted with the investigation.