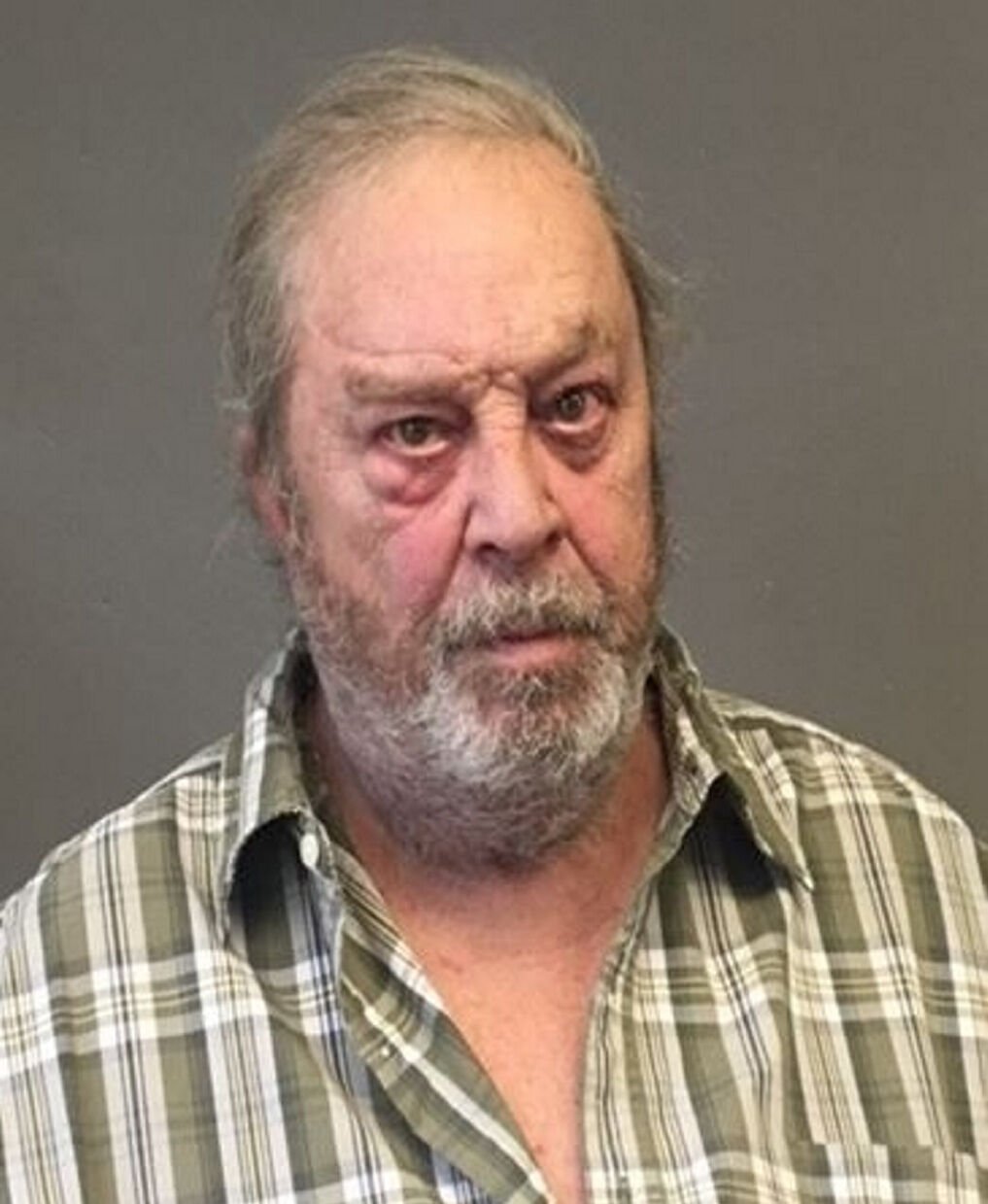 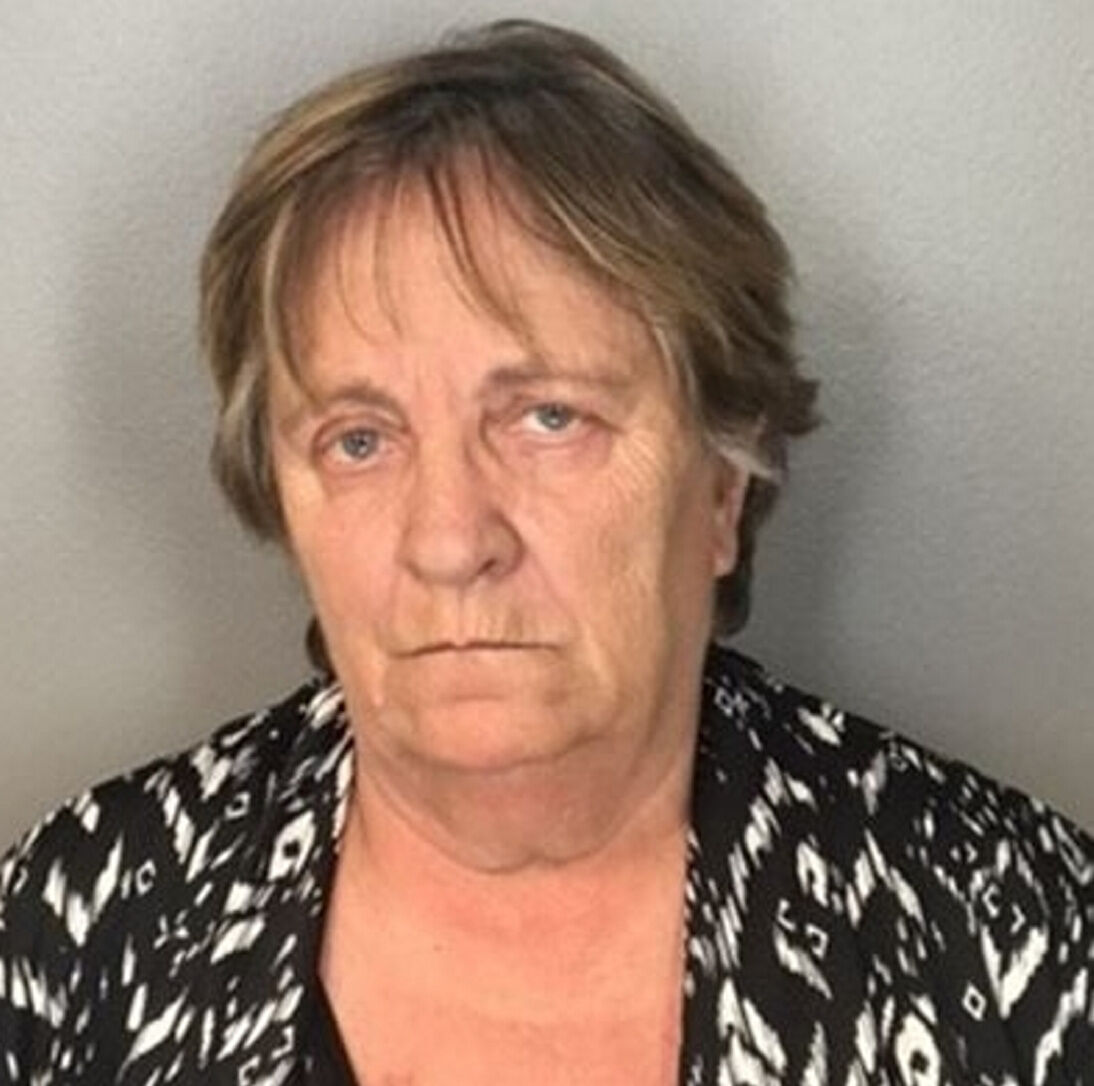 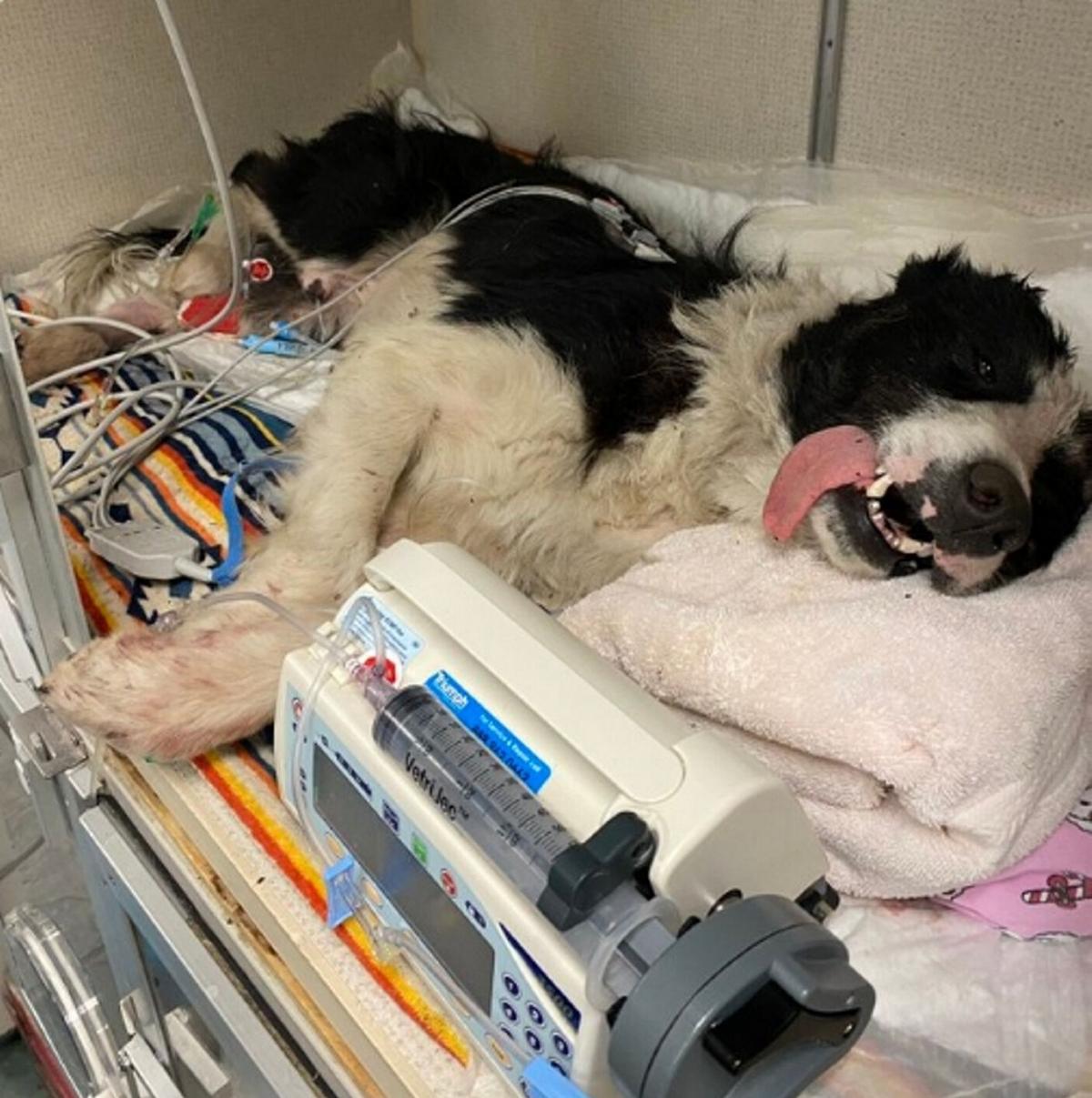 A border collie named Duke that needed to be euthanized after he was shot twice allegedly by his owners. Contributed photo

A border collie named Duke that needed to be euthanized after he was shot twice allegedly by his owners. Contributed photo

RENSSELAERVILLE — A man and a woman from Albany County were arrested on animal cruelty charges after their dog was found lying in a ditch, shot twice in the head, Albany County Sheriff Craig D. Apple Sr. said Thursday.

David R. Packard, 72, and his wife, Beth Mickle-Packard, 68, both of Rensselaerville, were both arrested by the Albany County Sheriff’s Department on Wednesday. Rensselaerville neighbors Durham and Greenville in Greene County.

The dog, a border collie named Duke, was found on April 20, in a ditch on Peasley Road in Berne.

The dog was emaciated, with two gunshot wounds to his head, Apple said.

Deputies rushed the dog to a local animal hospital, but he was in such bad shape, the dog had to be euthanized, Apple said.

There were signs that the dog had been abused before he was shot, Apple said.

An investigation that began immediately and included tips from the public led to the arrests on Wednesday.

When Packard was placed under arrest, police discovered he was in possession of two illegal firearms, Apple said.

Both were arraigned Rensselaerville Town Court and released on their own recognizance. The couple was ordered to surrender their current Golden Retriever puppy and prohibited from future ownership of animals, Apple said.

The couple is scheduled to appear in court May 24.

Although the alleged incident did not occur in Columbia or Greene Counties, it has gotten the attention of Ron Perez, president/CEO of the Columbia-Greene Humane Society. “ This case is one of the more reprehensible acts of animal cruelty that has occurred in our area for some time”, Perez said. “There are no words to describe how we all felt hearing of this horrific act of cruelty towards a dog” Perez said.

“According to the investigation he was not only shot in the head twice, but he was also emaciated; meaning, that he went without food and water for weeks or maybe months. I’m sure this dog gave the owners years of love, companionship and loyalty, and for that, they gave him the above mentioned”, Perez said.

If convicted, the two face up to two years in jail, probation and fines.

“I would like to encourage everyone to write to the Albany County DA’s Office and request that the Packards are prosecuted to the fullest extent of the law. The address is Albany County District Attorney David Soares, 6 Lodge St., -4021 Albany, N.Y. 12207,” Perez said.