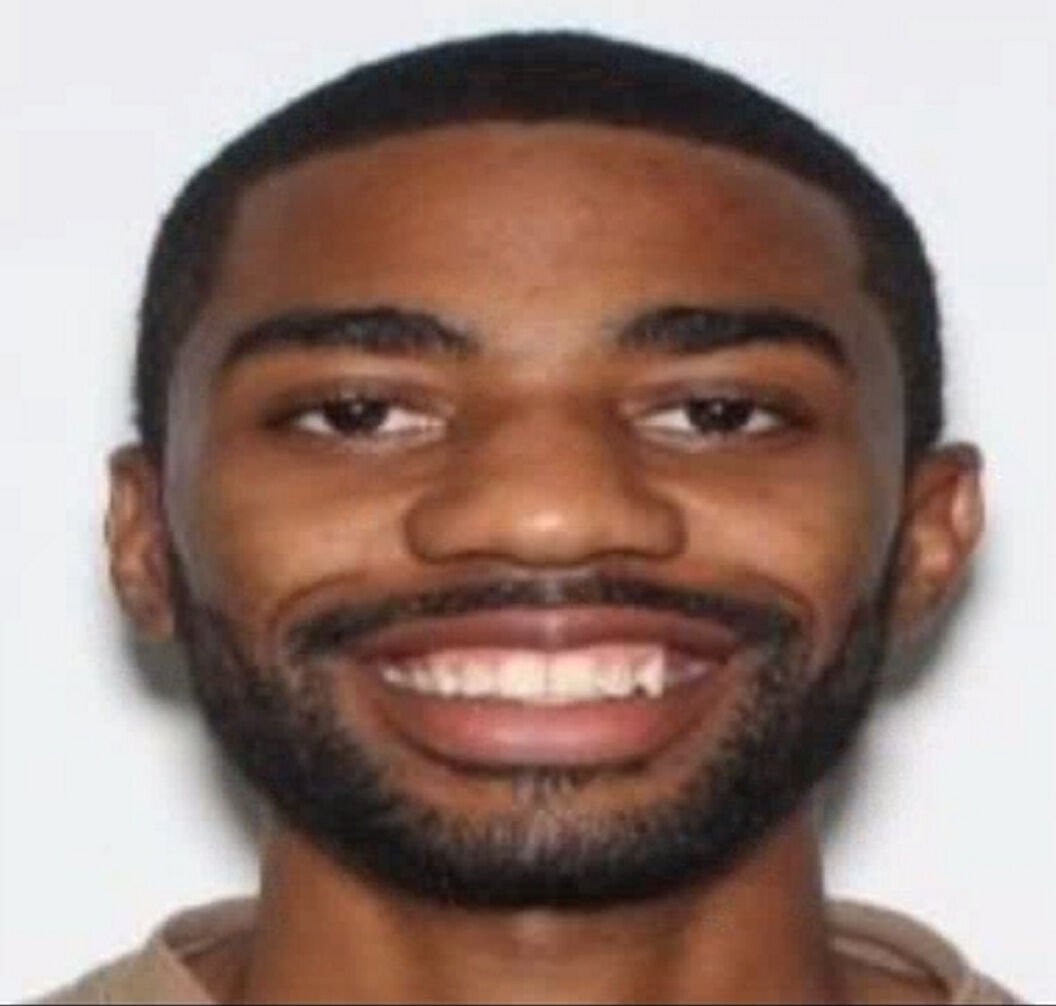 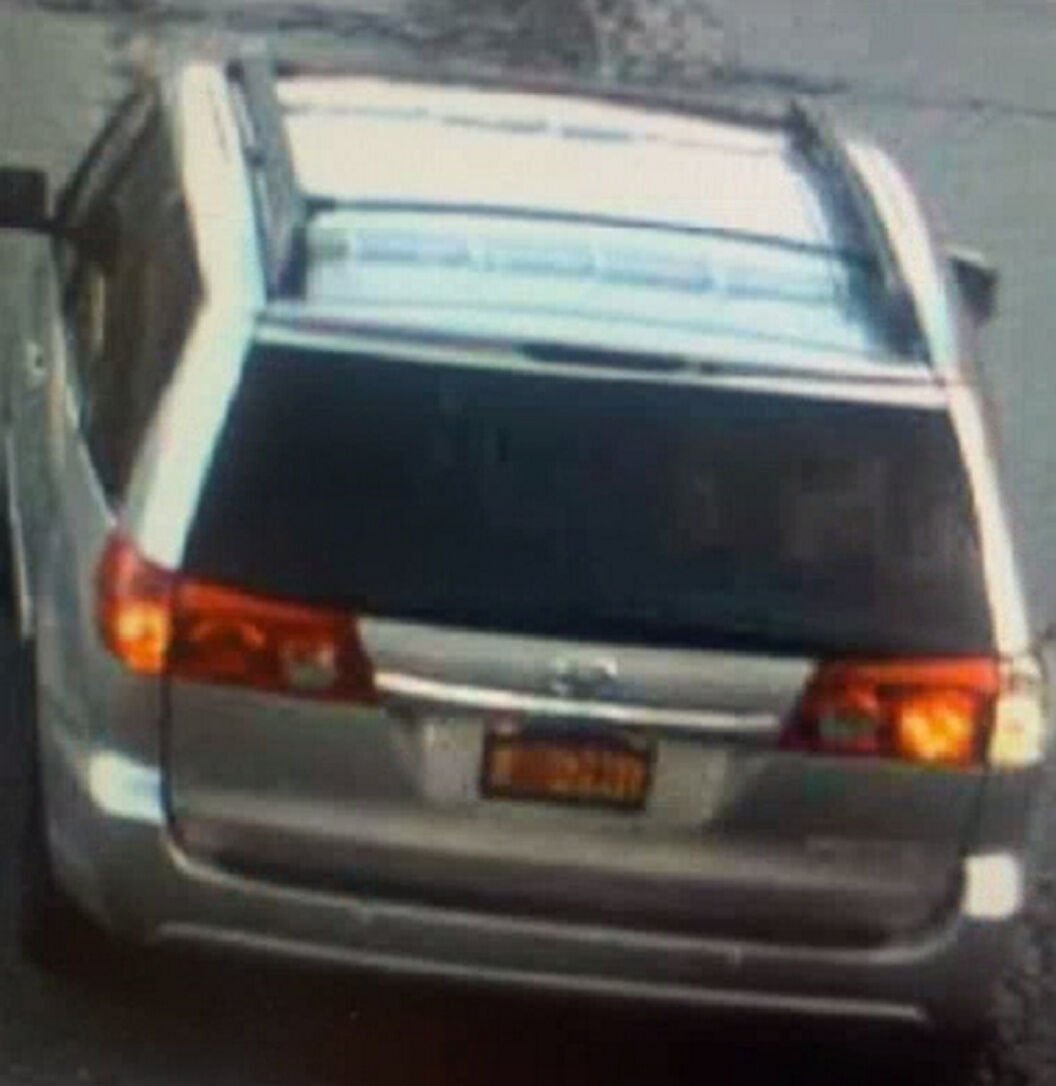 This Toyota Minivan, with New York license plate JBU7991, was the last vehicle Bahji Green was seen driving, according to police.

This Toyota Minivan, with New York license plate JBU7991, was the last vehicle Bahji Green was seen driving, according to police.

Bahji Green, 29, fled the scene in a minivan before troopers arrived, Nevel said.

Hudson police have been keeping an eye out for Green since early April, when state police added Hudson to Green’s list of possible addresses.

“We received a notice to be on the lookout for Green from state police, Hudson Police Chief L. Edward Moore said Tuesday.

Green also lists addresses in Prattsville and New York City, according to police.

The alleged attempted kidnapping occurred on March 25 at about 4:59 a.m., during a domestic dispute in Halcott.

The morning of the incident, troopers who were working in Delaware County spotted Green in the vehicle on Route 28, and attempted to pull the minivan over. Green failed to comply and a pursuit was initiated but later terminated, Aga Dembinska, public information officer for state police troop C, said.

After the pursuit was called off, other area law enforcement from the villages of Delhi and Walton set up a roadblock at the intersections of county Route 2 and Route 10 in the town of Hamden.

Police said Green drove around the roadblock and at a police officer from the village of Walton, who fired a shot at the minivan. There were no injuries reported in the incident, Dembinska said.

Police are continuing to track down leads and follow up on tips from the public to help locate Green, Nevel said.

Green is described as Black, approximately 6 feet tall, weighing 145 pounds with black hair and brown eyes. The vehicle he was last seen in is a Toyota Minivan with New York license plate JBU7991, Nevel said.

Anyone with information is asked to contact New York State Police at Catskill at 518-622-8600. The investigation remains ongoing.

Green is currently free on bail after he was charged with alleged child abuse in Prattsville, according to the Greene County District Attorney’s Office. On Dec. 23, 2019, Green and another man were arrested by the Greene County Sheriff’s Office and charged with second-degree assault, unlawful imprisonment and endangering the welfare of a child, involving two children under 11.