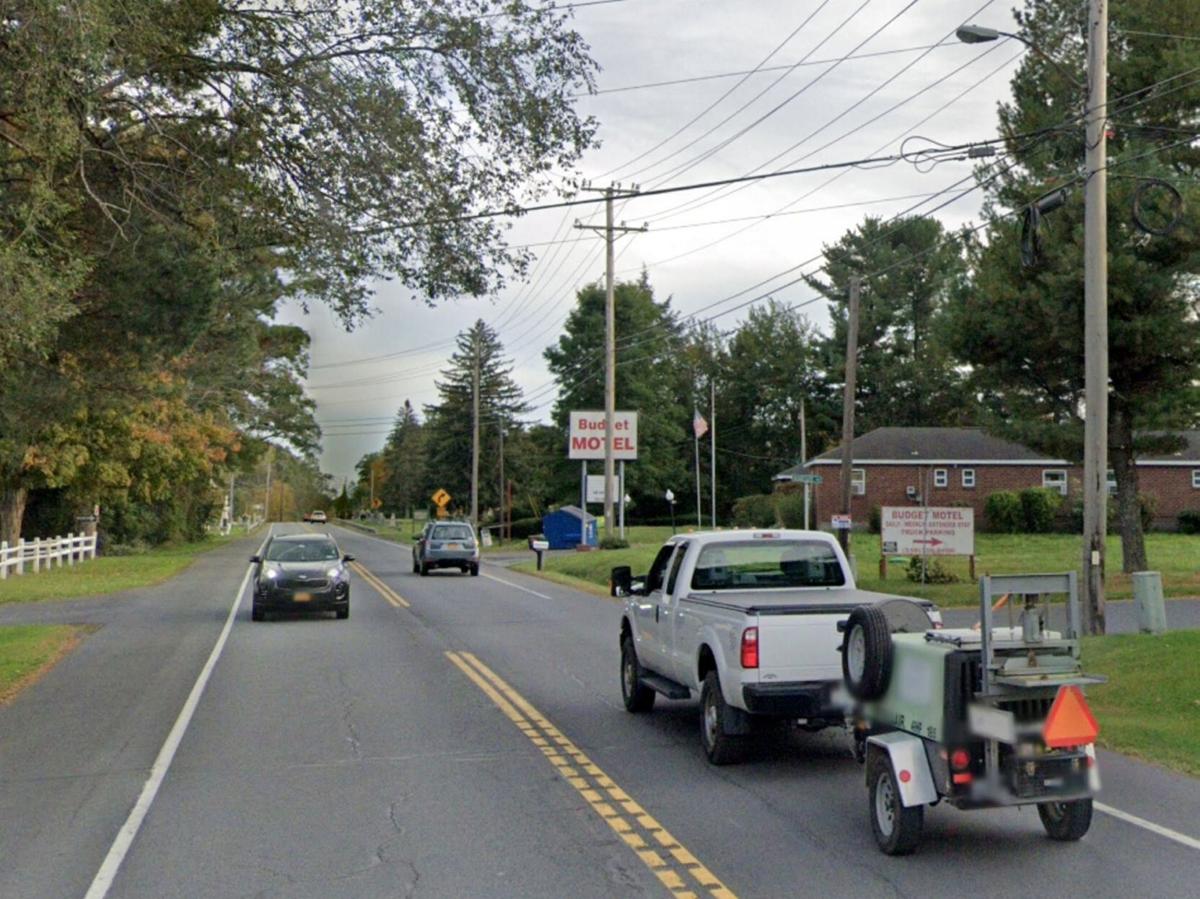 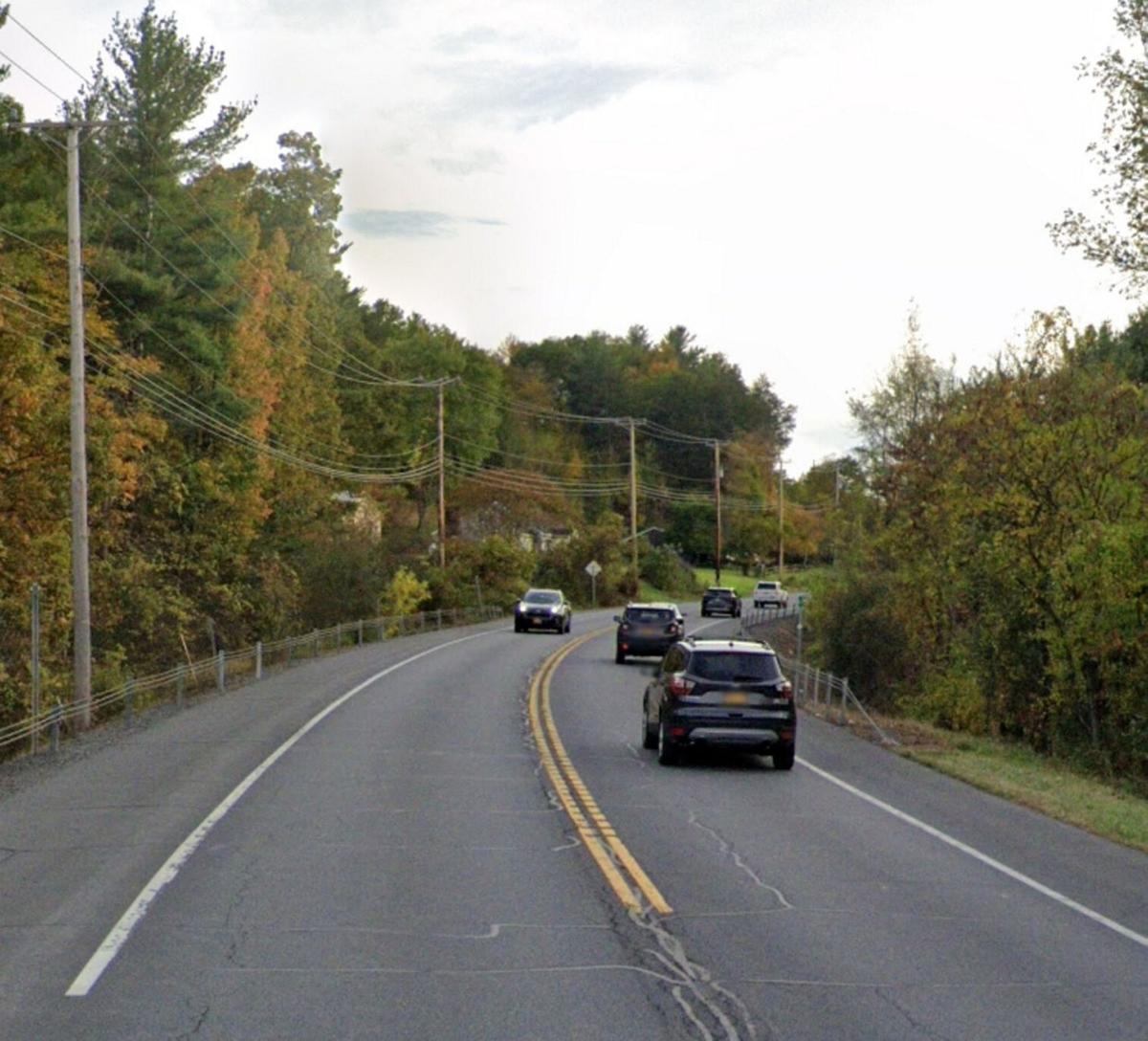 Robert Koskey, 63, of Hudson, and Joseph F. Sauer, 63 of Claverack were both charged with fourth-degree criminal possession of narcotics, a class C felony, Nevel said.

The two men were allegedly in possession of a quantity of crack cocaine, Nevel said.

At about 12:40 a.m., a 2017 Subaru RX driven by Sauer was stopped by police on Route 9W in New Baltimore for vehicle and traffic violations. The two men were charged after the drugs were found by police, Nevel said.

Both men were given appearance tickets for New Baltimore Town Court on June 8.