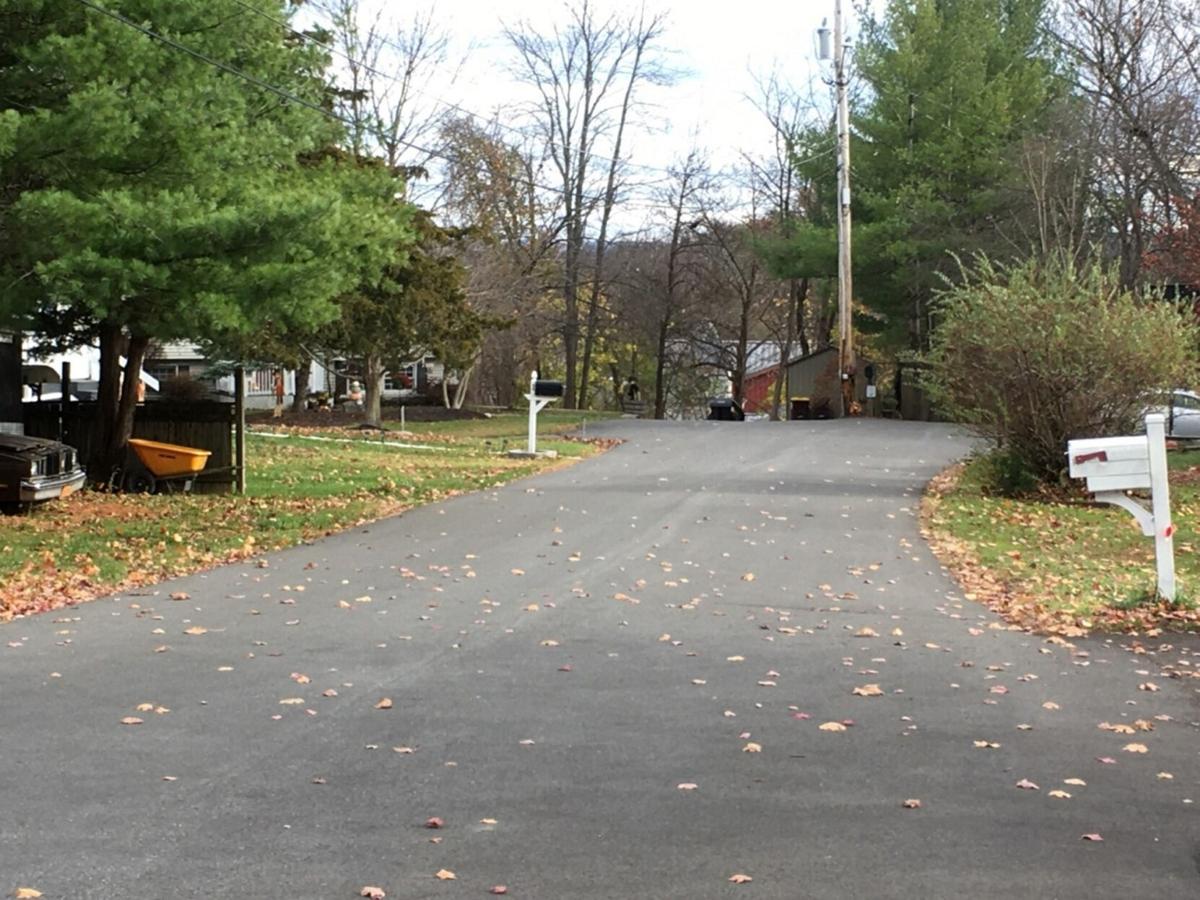 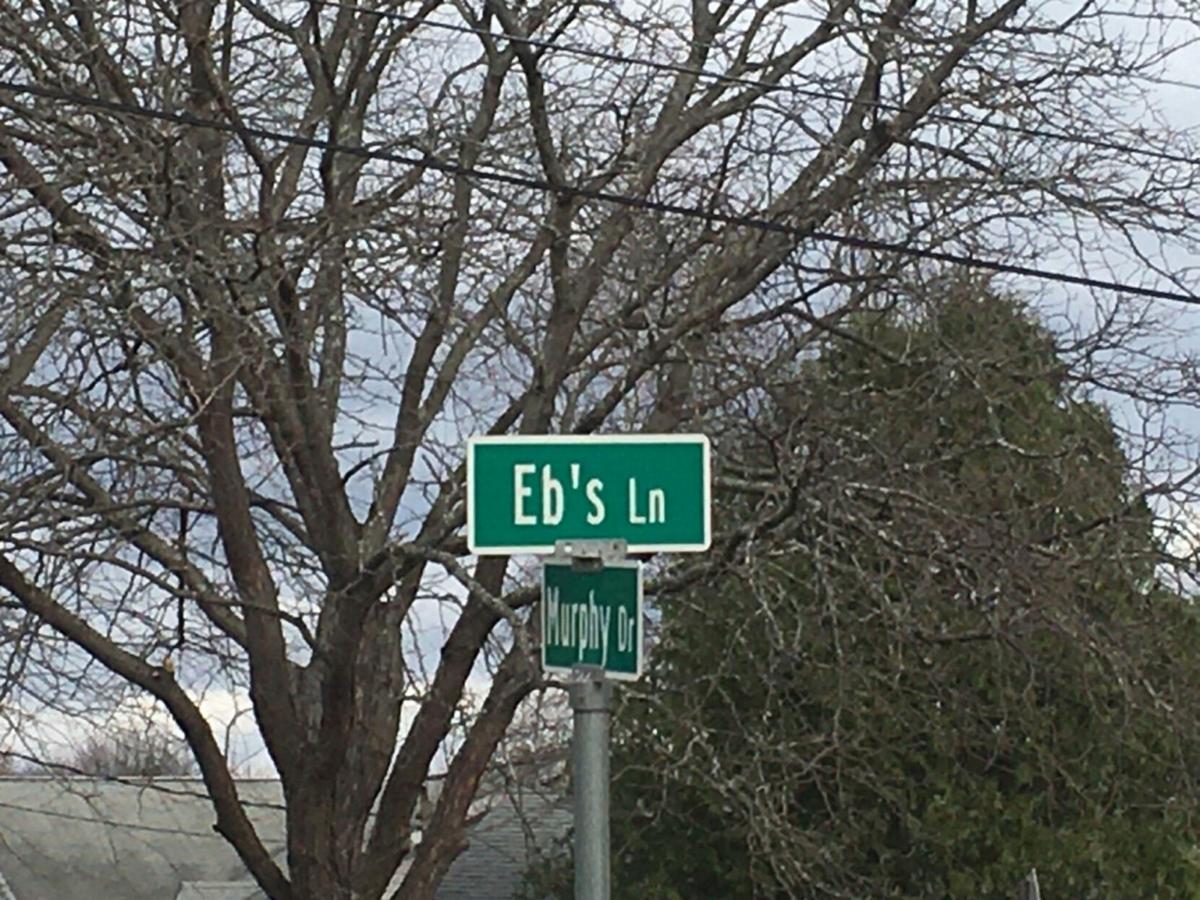 A search warrant was executed Nov. 12 at Scantlebury’s home on Eb’s Lane. The search revealed Scantlebury was in possession of more than one ounce of cocaine, Nevel said.

Scantlebury was arraigned in Athens Town Court and released on his own recognizance.

His next court appearance is scheduled for 3 p.m. Tuesday, Nevel said.