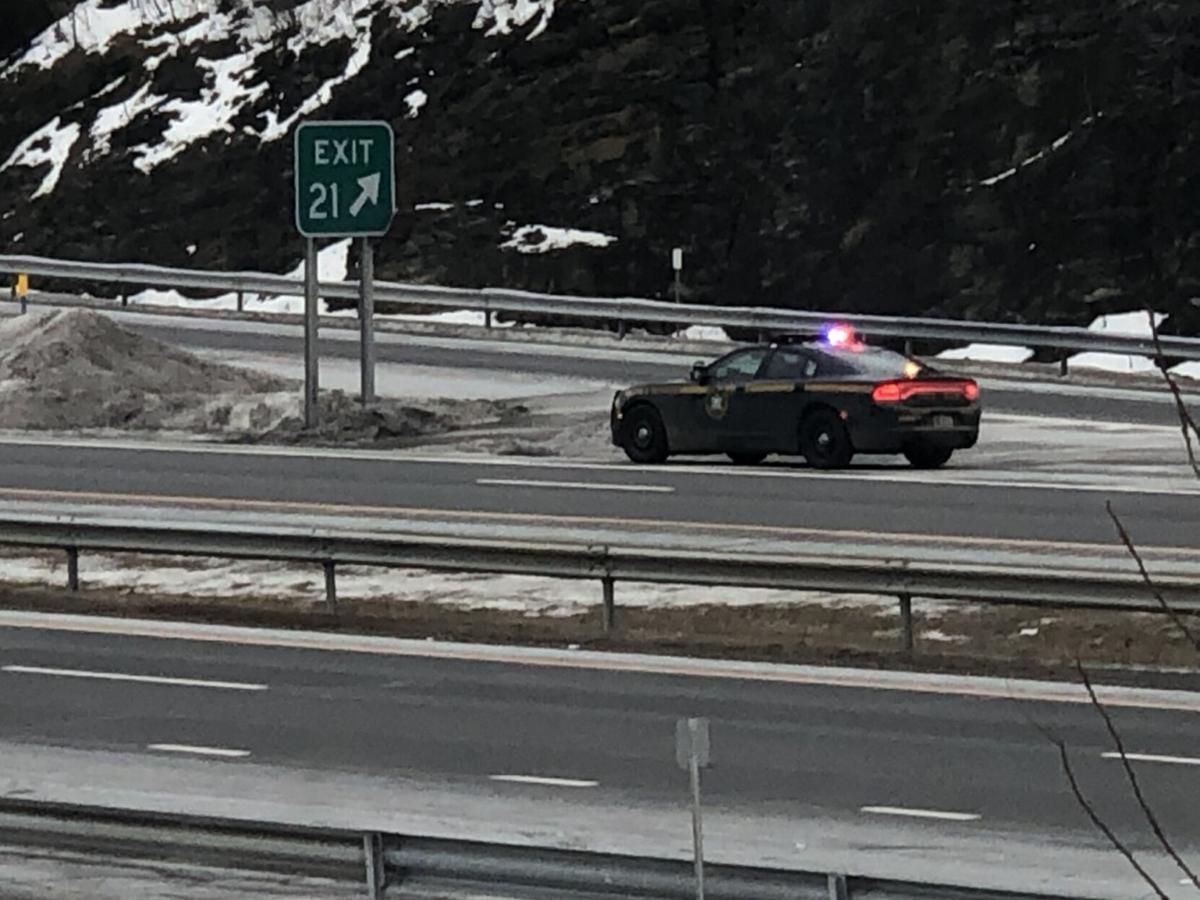 Two Albany men were charged after a traffic stop on the Thruway in Catskill. Bill Williams/Columbia-Greene Media 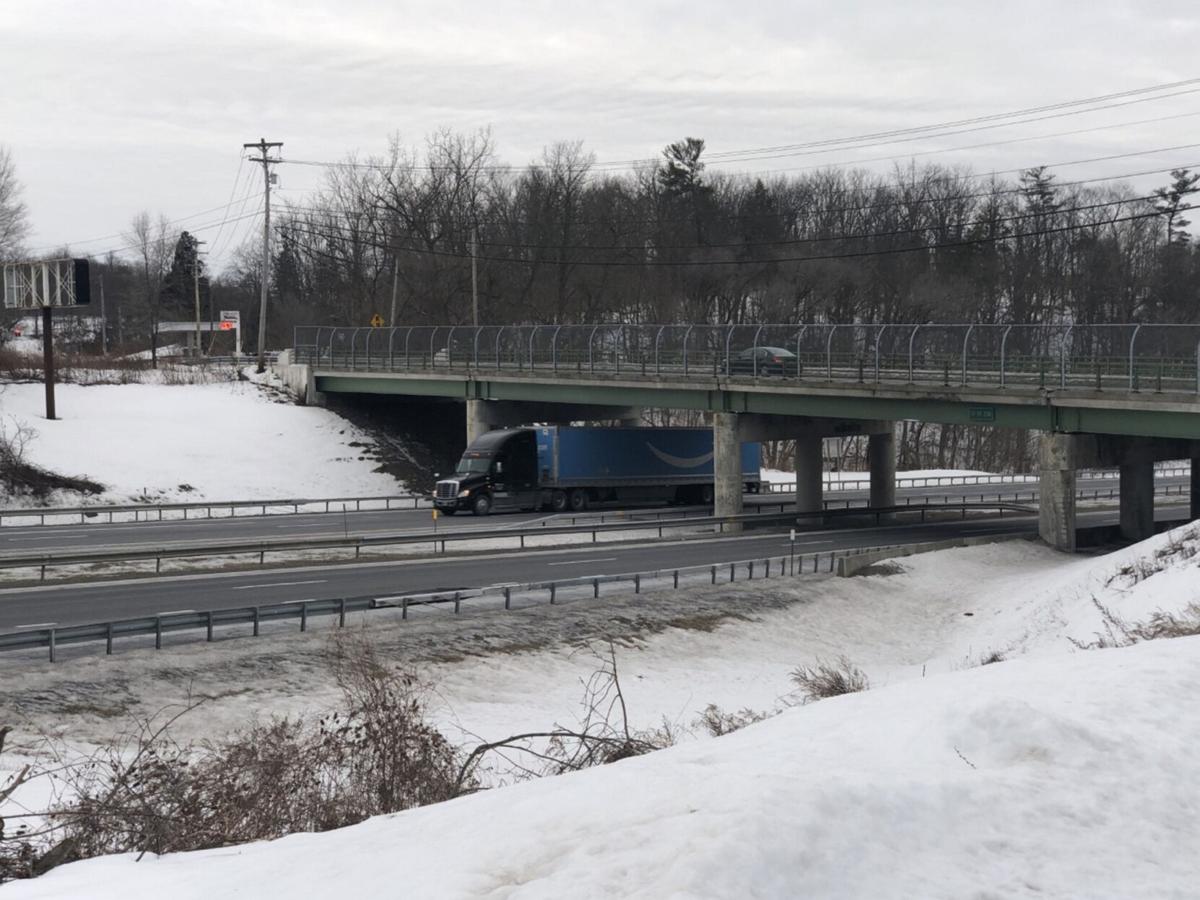 Two Albany men were charged after a traffic stop on the Thruway in Catskill. Bill Williams/Columbia-Greene Media

Aaron P. Zwanziger, 23, was charged with seventh-degree criminal possession of a controlled substance, a class A misdemeanor, McCormick said.

Daniel, who was a passenger in the vehicle, was allegedly in possession of about 18 grams of crack cocaine, 3.6 grams of cocaine, four decks of heroin, and 141 strips of suboxone, a prescription medication used to treat opioid addiction.

Zwanziger, who was the driver, was allegedly in possession of a glass smoking device containing cocaine, McCormick said.

The arrests took place Feb. 13, at about 3:15 a.m., when state police stopped the vehicle in the town of Catskill for a vehicle and traffic violation. While interviewing Zwanziger, troopers determined there was probable cause to search the vehicle and the occupants.

Both men were taken into custody and transported to the Albany barracks, where they were processed.