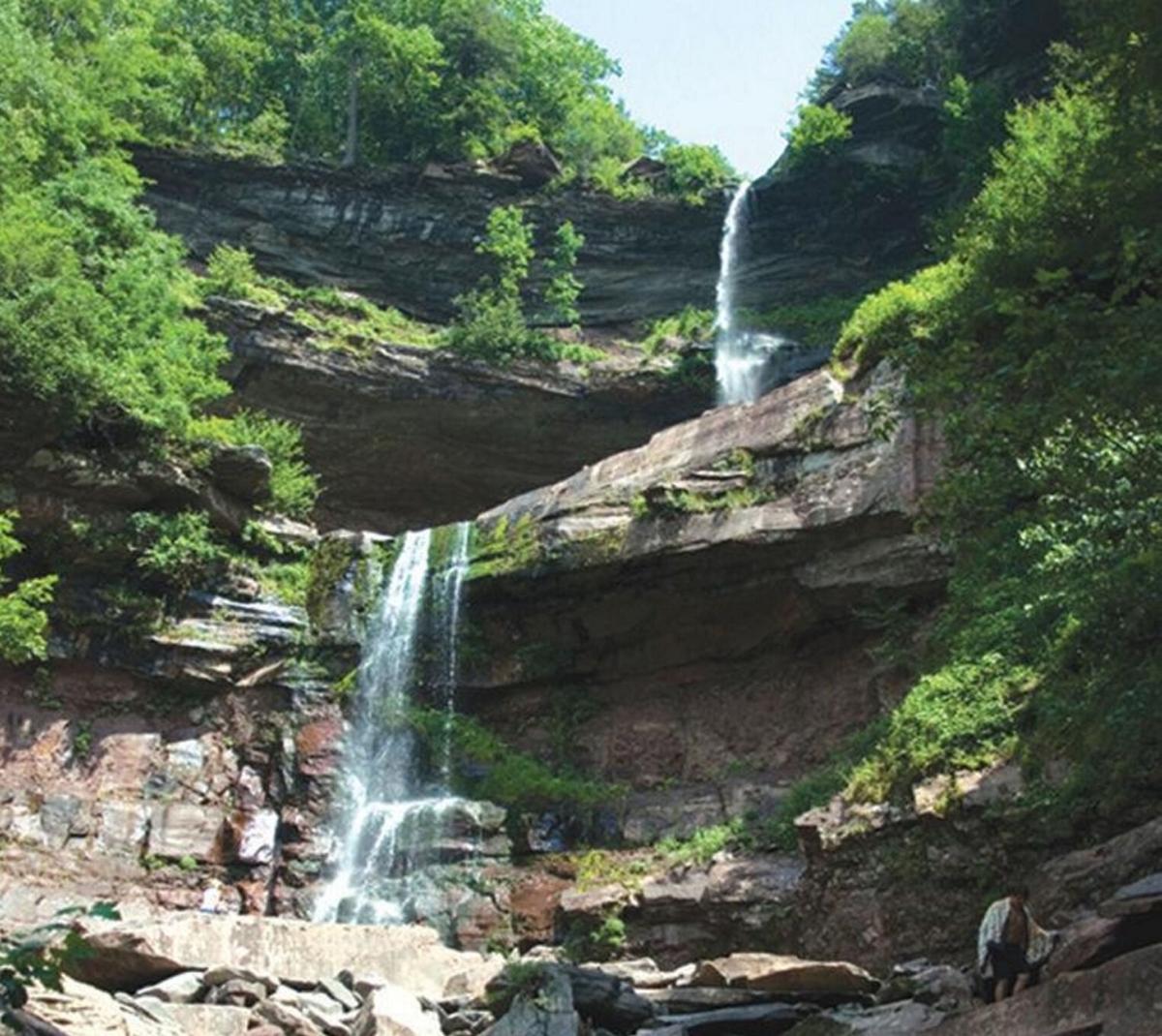 Police are investigating after the body of a Yonkers man was found at Kaaterskill Falls. Bill Williams/Columbia-Greene Media 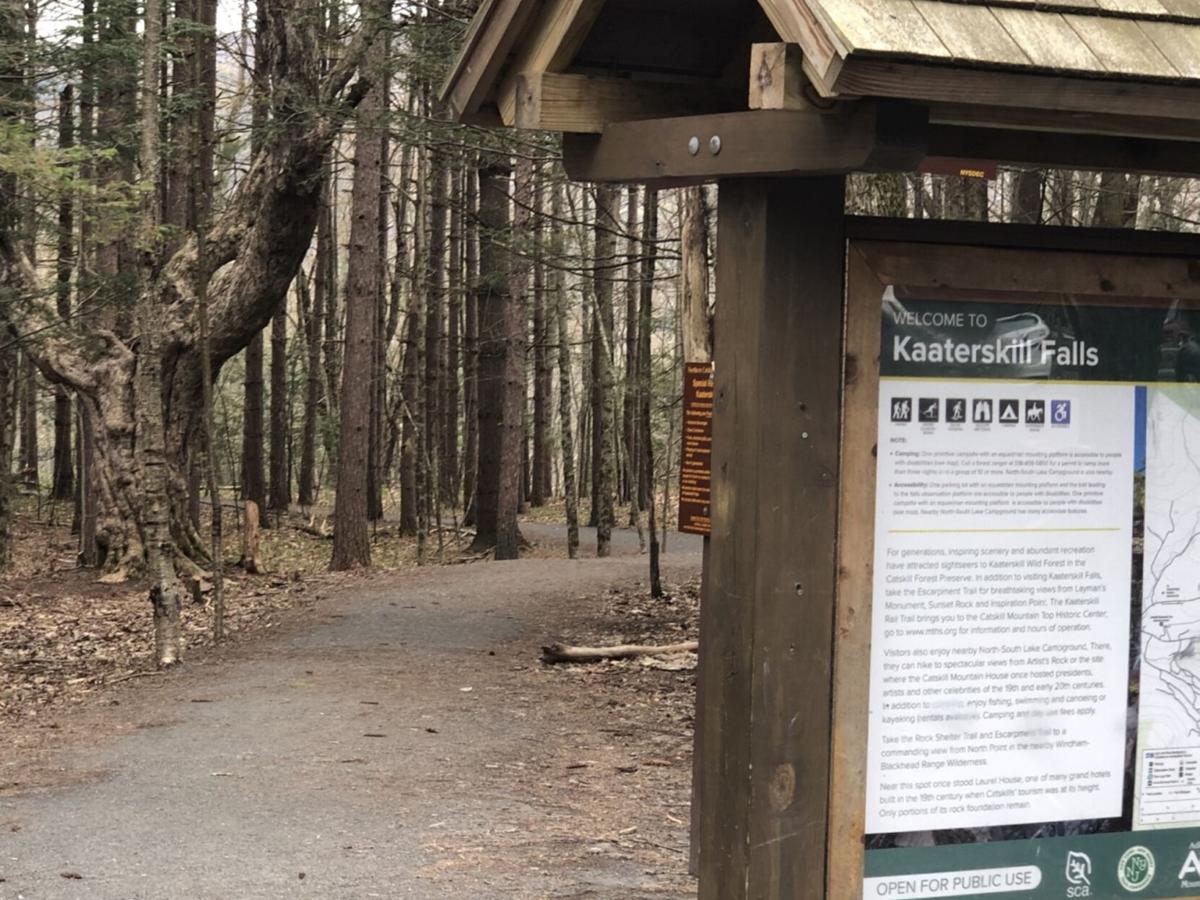 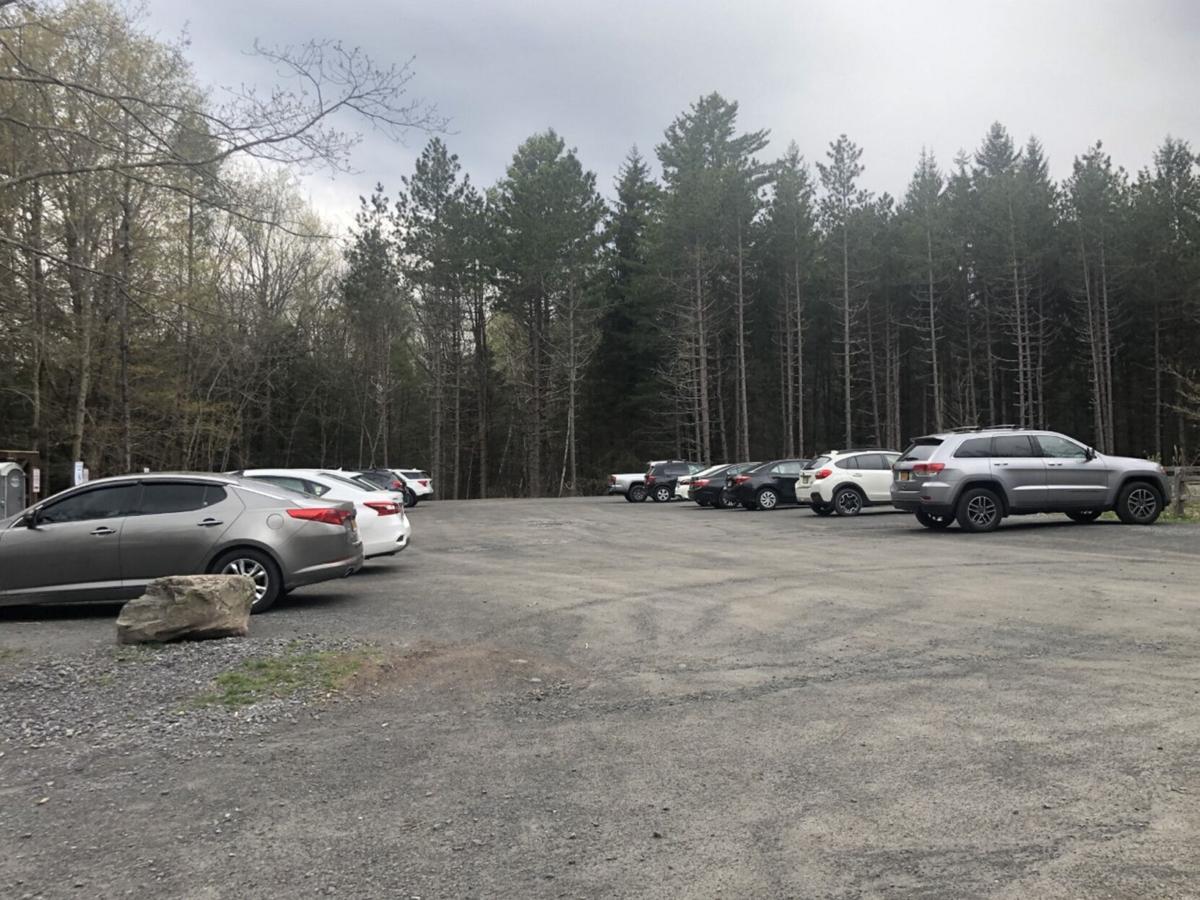 Police are investigating after the body of a Yonkers man was found at Kaaterskill Falls. Bill Williams/Columbia-Greene Media

The body of Jesse Ritholz, 36, of Yonkers, was found in the water by divers from the state police Underwater Recovery Team, Nevel said.

Ritholz’s body was brought to Ellis Hospital in Schenectady by the Greene County Coroner’s Office for an autopsy. The preliminary cause of death is listed as head injuries from a fall onto the rocks.

Ritholz was first reported missing April 30 by a family member, Nevel said. The family member told state troopers that Ritholz was supposed to come to their home for a visit on April 24.

Ritholz’s mother and father visited his apartment on April 27 and told state police that everything appeared normal, Nevel said.

During the course of the investigation, police learned that Ritholz had rented a black BMW 330 on April 22. A description of the car was given to police agencies across the state.

Uniformed troopers, the State Police Aviation unit, Underwater Recovery Team and the Troop K Bloodhound began to search for Ritholz in the area.

The investigation is continuing, Nevel said.

Ritholz is the second hiker to die in the Town of Hunter this year. On March 14, the body of a Westchester County man, 62, was recovered from the Becker Hollow Trail, after he died from natural causes while hiking, Greene County Coroner Hassan J. Basagic III said. The man, whose name was not released, was an avid hiker but suffered a medical condition on the trail, Basagic said.

In September 2019, a West Point cadet fell to his death at nearby Fawn’s Leap, when part of the rock ledge he was hanging on to broke off.

Safety improvements were made at Kaaterskill Falls in 2017, the state Department of Environmental Conservation said.

The improvements, which cost $750,000, included the installation of a 115-foot hiking bridge spanning Spruce Creek and connecting Haines Falls to the Escarpment Trail and North/South Lake Campground, a 200-step stone staircase, 500 feet of split rail fencing at both the upper and lower falls, A 200-foot cable handrail on a trail leading to the middle pool of the Kaaterskill Falls, and additional signs in more dangerous locations to warn the public about the potential hazards in the area.