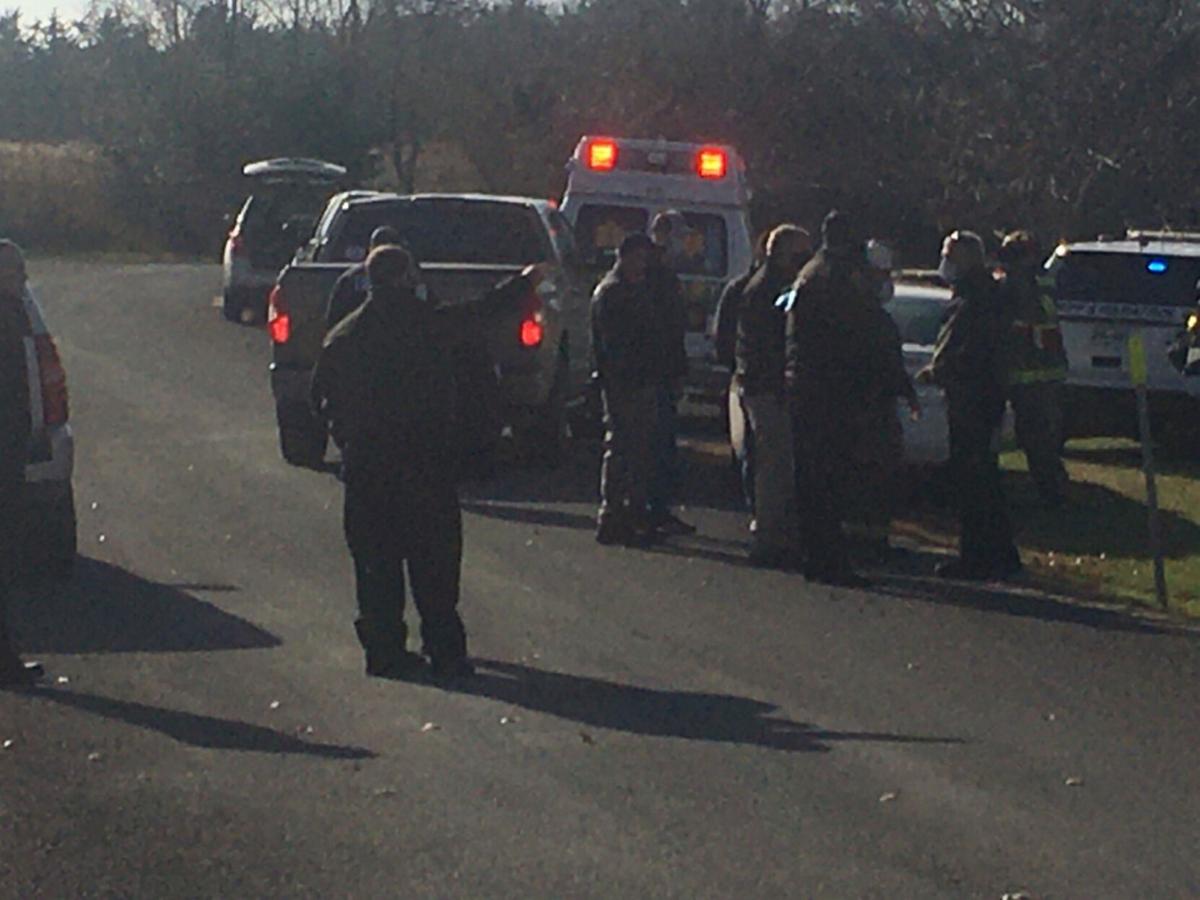 Columbia County Sheriff’s Department investigators, at the scene, where a body was found in Claverack on Thursday. Bill Williams/Columbia-Greene Media 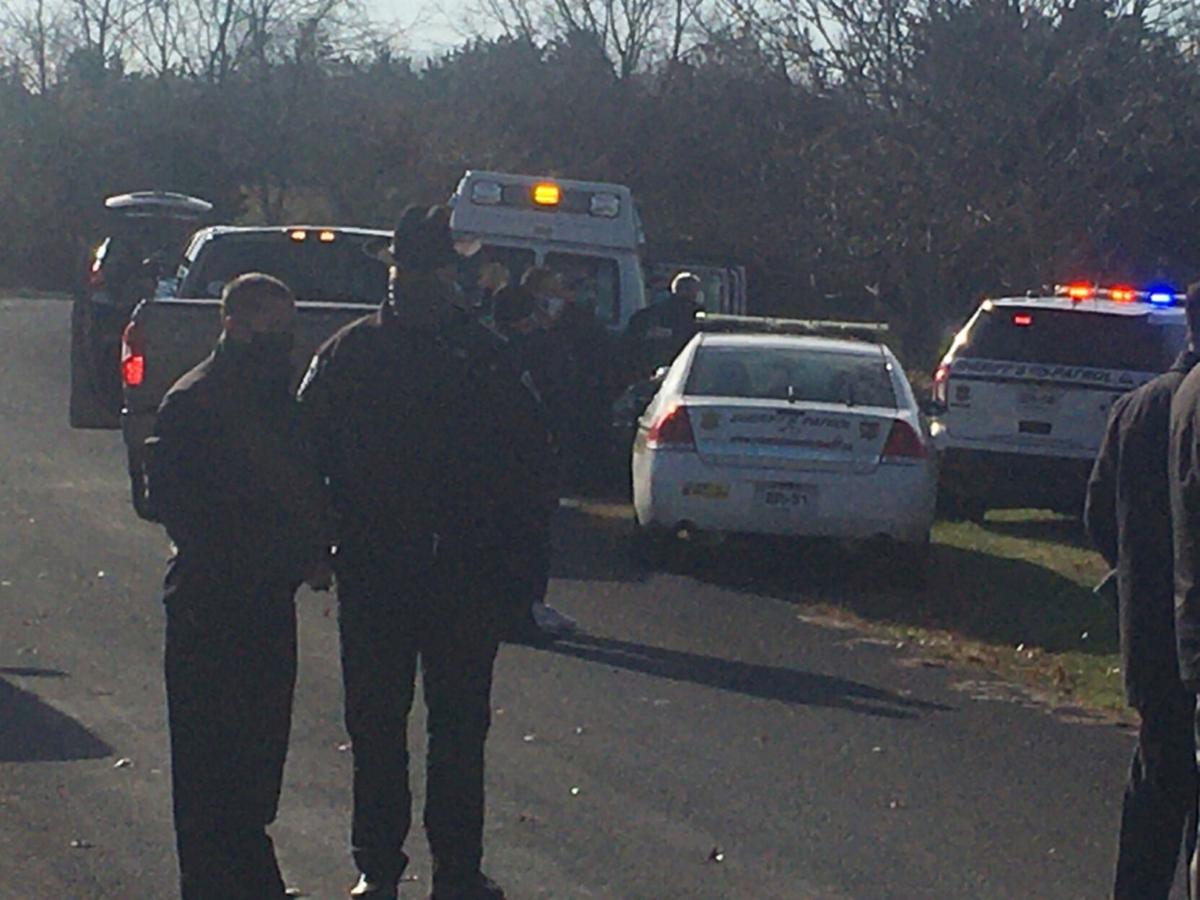 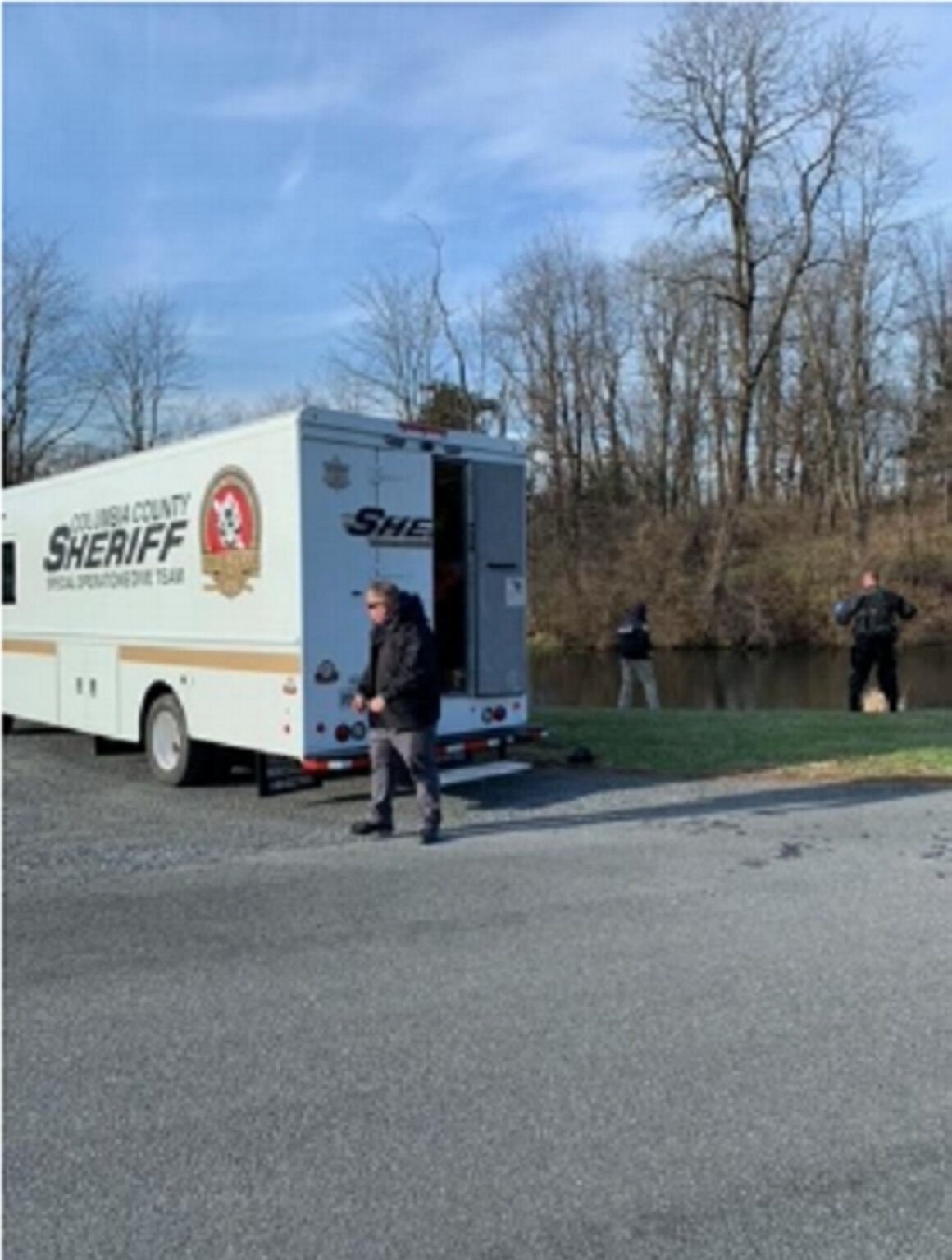 The Sheriff’s Department Dive Team prepares to recover a woman’s body from a pond in Claverack on Thursday. Contributed photo

Columbia County Sheriff’s Department investigators, at the scene, where a body was found in Claverack on Thursday. Bill Williams/Columbia-Greene Media

The Sheriff’s Department Dive Team prepares to recover a woman’s body from a pond in Claverack on Thursday. Contributed photo

CLAVERACK — The Columbia County Sheriff’s Office is investigating a body that was found floating in a pond in Claverack Thursday afternoon, Lt. John Rivero said.

The name, gender and age of the victim were not identified by police Thursday.

At about 12:45 p.m., Columbia County 911 sent Mellenville Fire Company, Greenport Rescue Squad and Columbia County Sheriff’s deputies to an area near 48 Schroder Road, after they received reports that a body was found floating in a pond next to the road.

Police would not reveal how the body was found or the circumstances surrounding the discovery.

Dozens of sheriff’s deputies and investigators were on the scene for several hours Thursday afternoon.

Police tape surrounded the area to keep onlookers at bay.

Schroder Road was closed to traffic in the area of the pond while the investigation was taking place.

The Sheriff’s Office will release further information on the case Friday, Rivero said.

State police assisted in the investigation at the scene.

Does anyone know anything else about this?? this is so scary