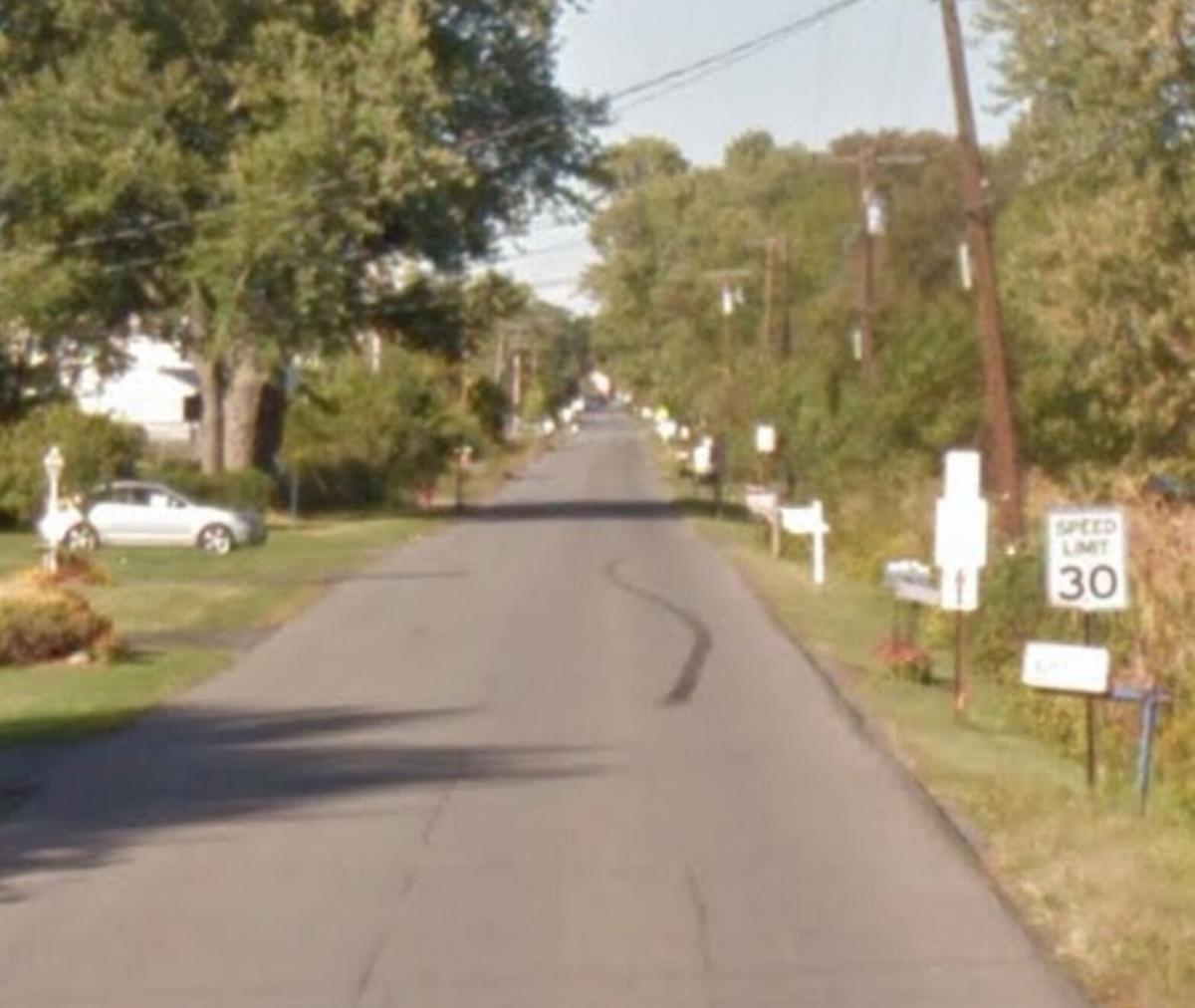 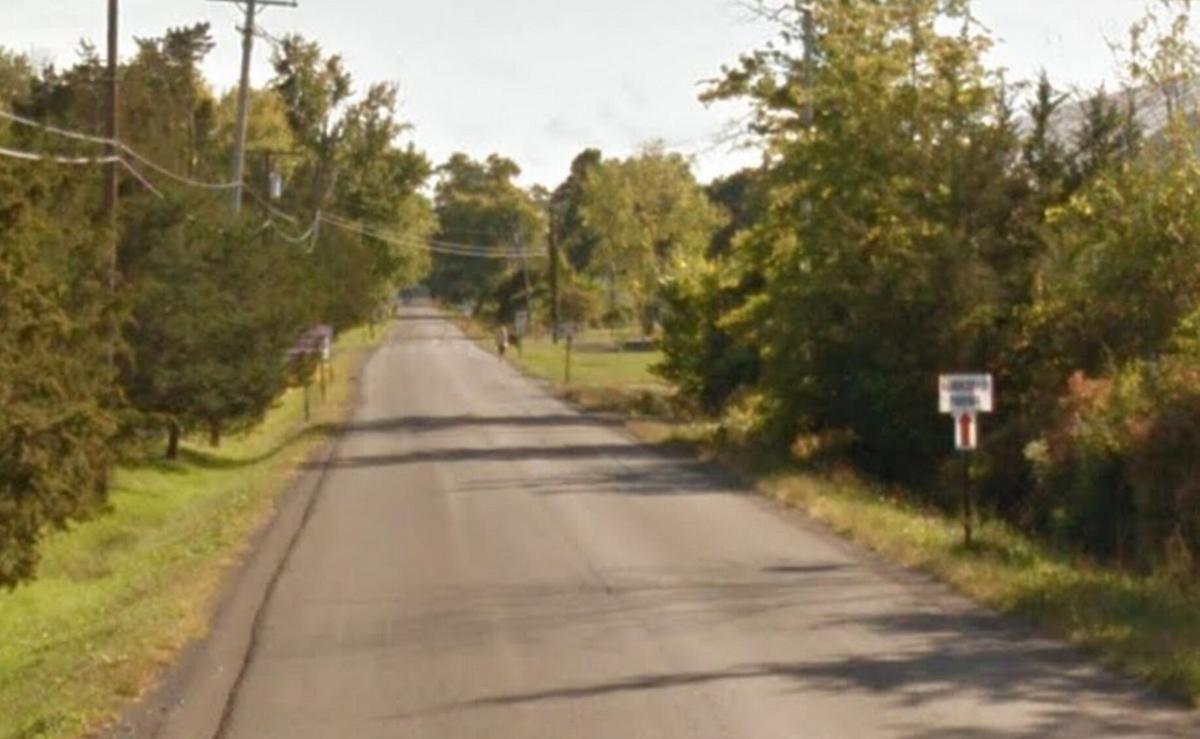 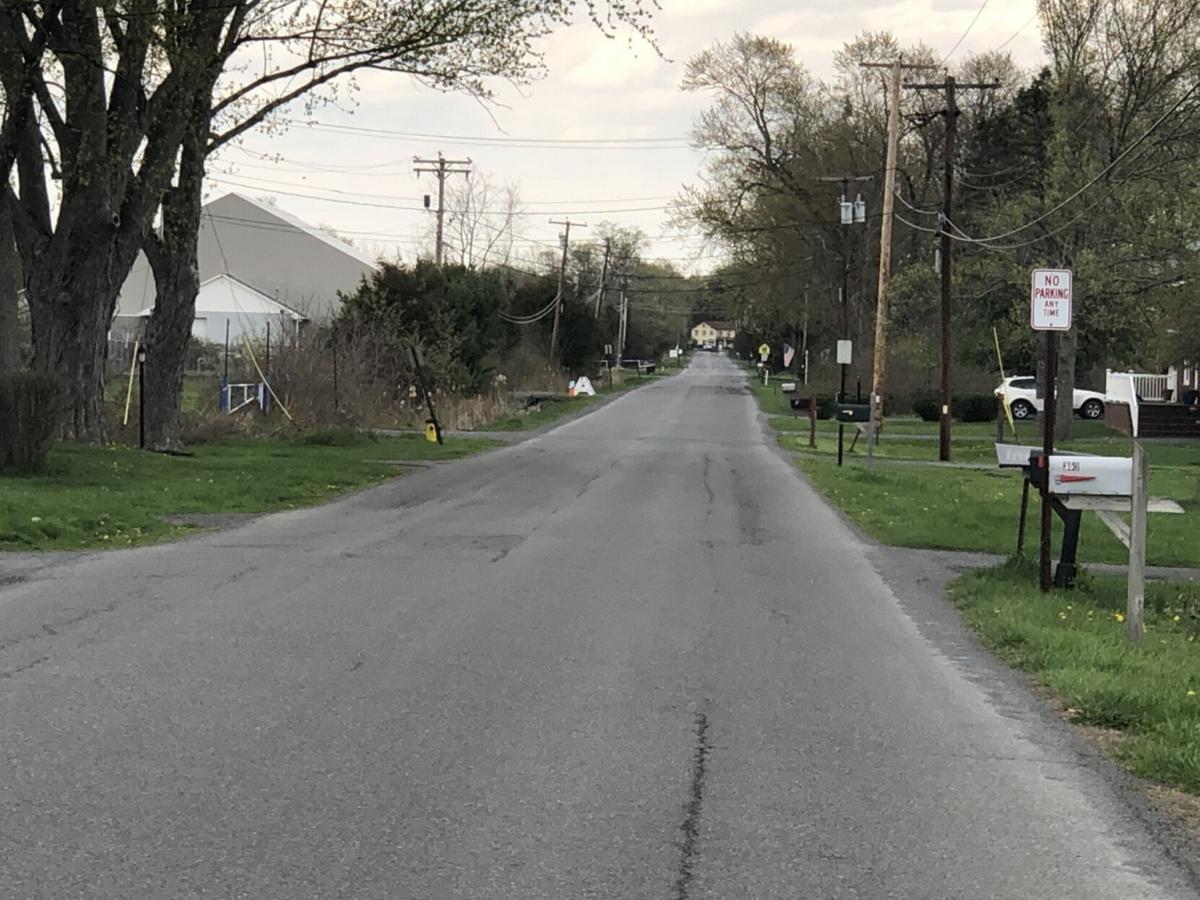 SAUGERTIES — An accident on Saturday involving a bicyclist and a pedestrian ended with a surprise twist: Under a rarely invoked law, the injured bicyclist will not be charged, but the pedestrian she hit is facing charges, according to Saugerties police.

The bicyclist, Star Berzal, 63, of Malden, is at the Westchester Medical Center listed in serious but stable condition, according to police.

Berzal suffered a head injury and was treated at the scene by paramedics from Diaz Ambulance in Saugerties. She was then taken to Health Alliance Hospital in Kingston. After doctors stabilized her, Berzal was taken to the Westchester Medical Center in Valhalla, Sinagra said.

The pedestrian, Caleb Warwick, 36, of Saugerties, was issued a summons by police for failing to comply with New York state Pedestrian Law when walking on a public roadway, Saugerties Police Chief Joseph Sinagra said Tuesday.

Pedestrians are not allowed to walk in the road when sidewalks are available and can be used safely, according to New York traffic law. If there are no sidewalks available, or they are obstructed, then pedestrians can walk on the left side of the road, facing traffic that is approaching. When a vehicle approaches, pedestrians must move as far left as possible to allow the vehicle to pass safely.

Warwick was walking on Washington Ave Extension in Saugerties on Saturday night at about 9:15 p.m., when he was struck from behind by the bicycle operated by Berzal, Sinagra said.

After striking Warwick, Berzal was thrown from the bicycle and struck her head on the pavement, which knocked her unconscious, Sinagra said. Berzal was not wearing a helmet, but is not required to do so, under New York law.

Warwick told officers that he was not injured in the incident, Sinagra said.

At the time of the crash, Warwick was wearing dark clothing and was walking on the wrong side of the road. He was walking with traffic instead of against traffic, as state vehicle and traffic law requires, Sinagra said.

Berzal and her bicycle were in compliance with state law for nighttime operation of a bicycle, including front and rear lights and a bell, Sinagra said.

Only children 16 and under are required to wear a helmet while riding bicycles, Sinagra said.

Saugerties Police were assisted at the scene by Diaz Ambulance and the Malden-West Camp Fire Department.