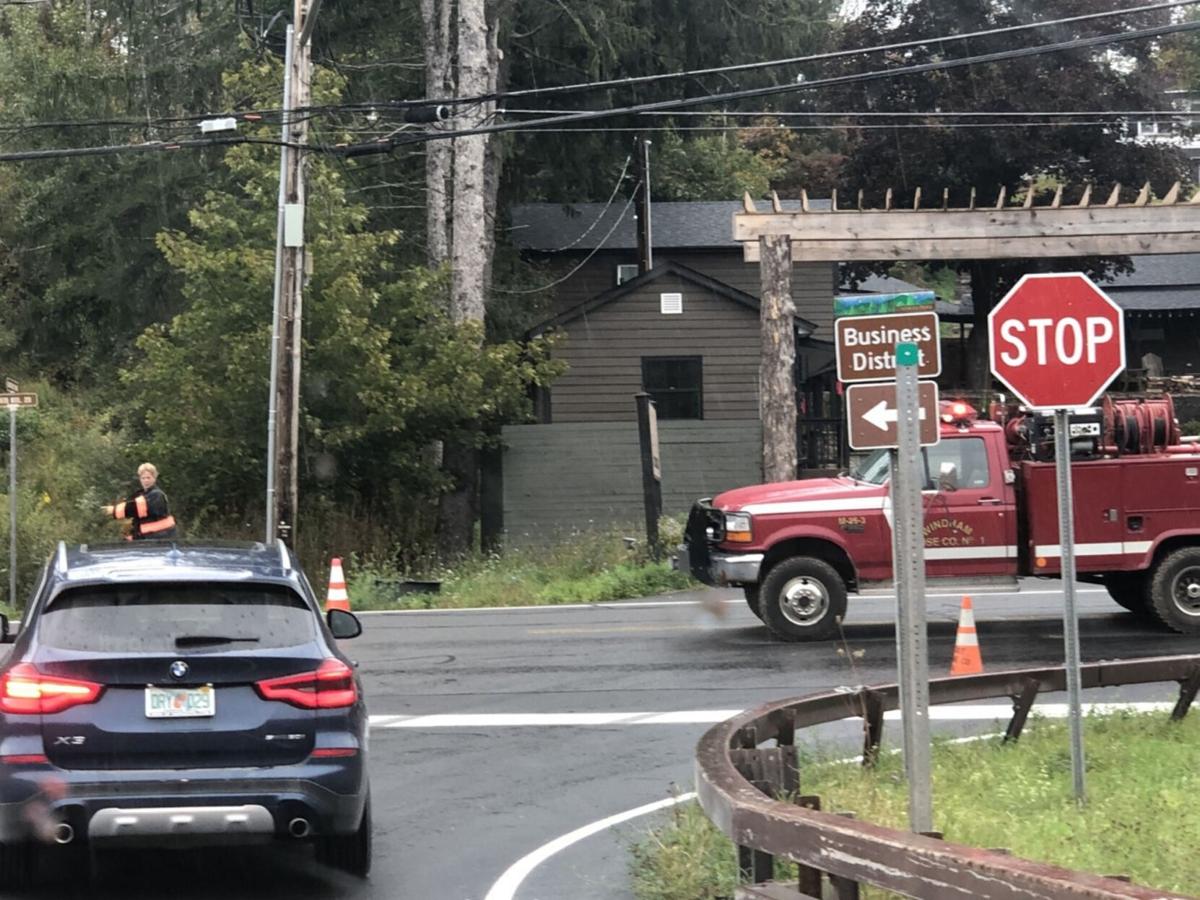 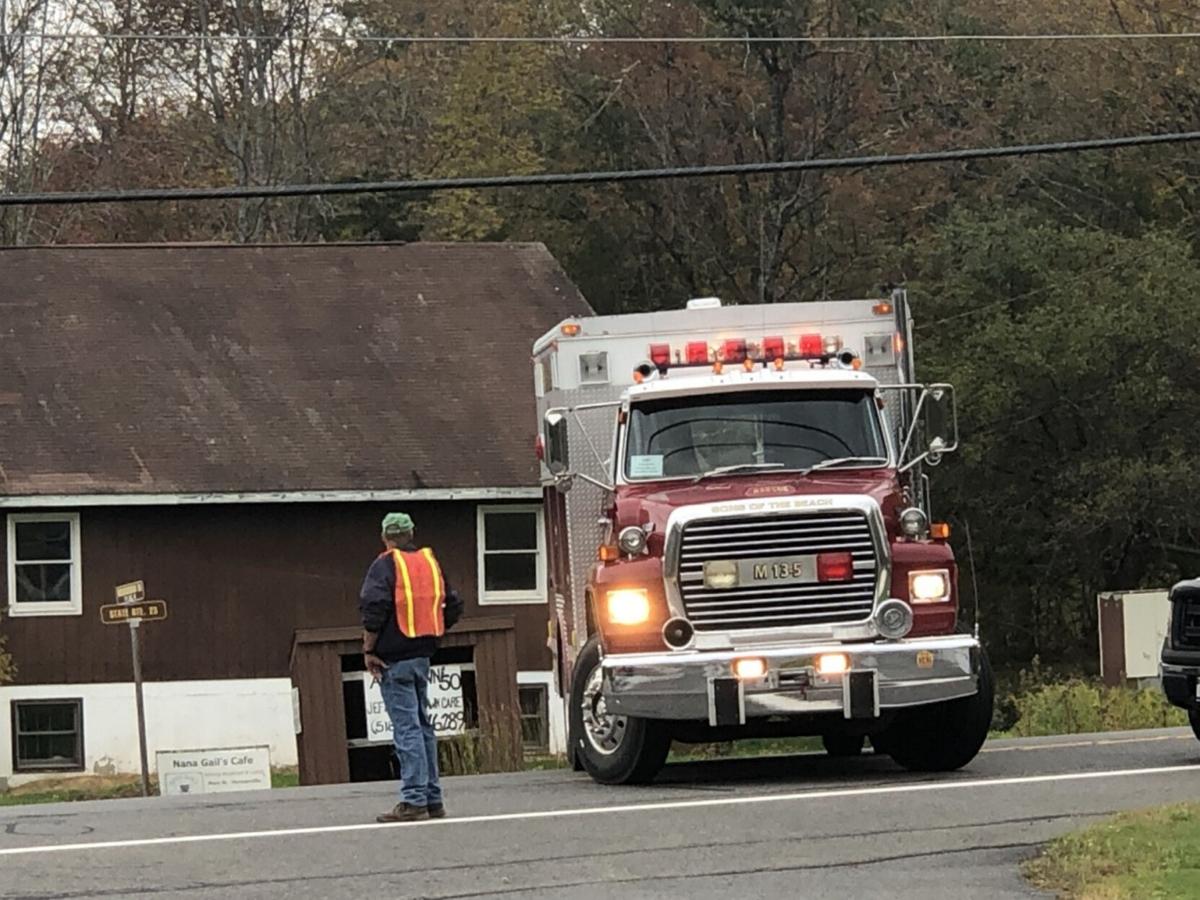 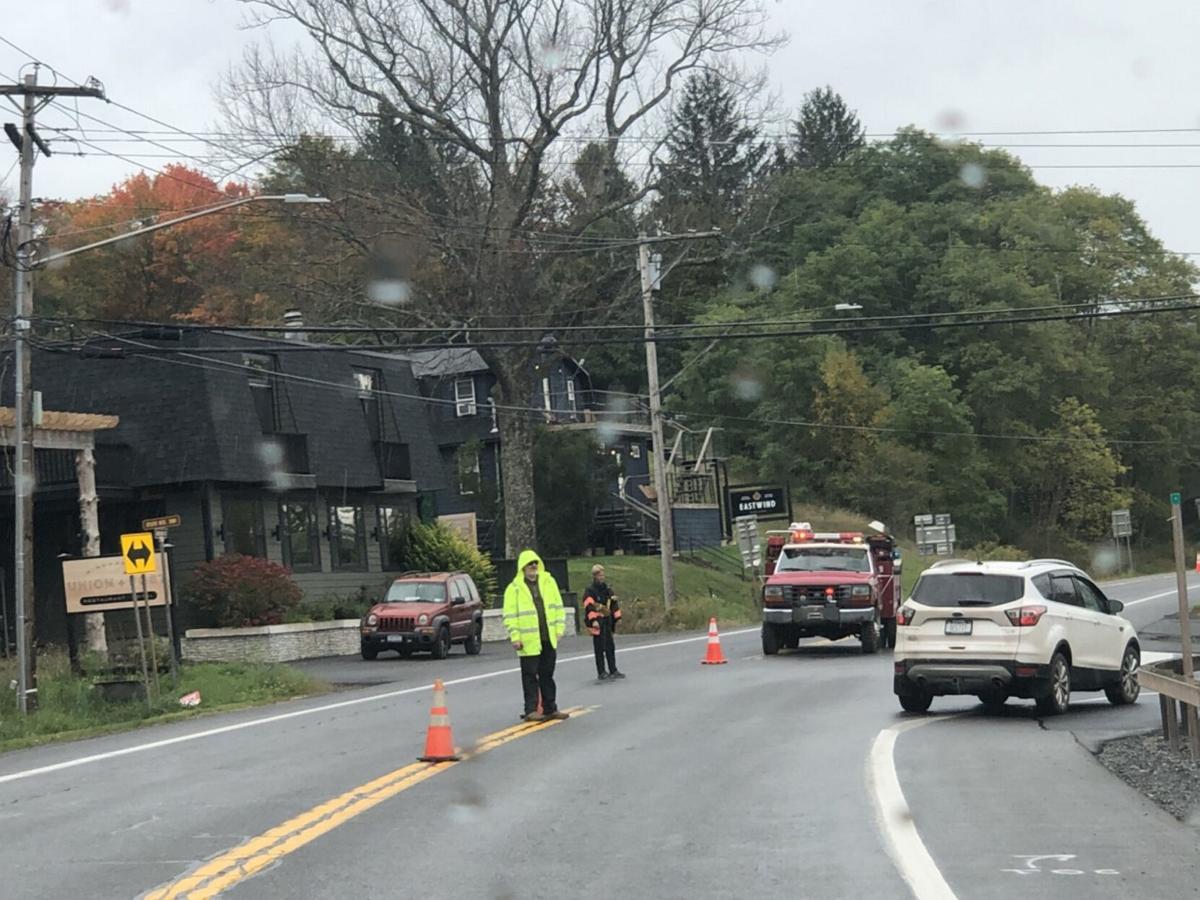 Cameron Marron, 36, and a passenger, Nancy Marron, 63, were both pronounced dead at the scene on Route 23, Nevel said.

The driver of the second vehicle, Shawn Smith, 34, of Ashland, was airlifted to Albany Medical Center, and was listed in stable condition Monday with injuries to his right leg, Nevel said.

At about 12:21 p.m., Greene County 911 sent Windham Fire Company, Windham Ambulance and Greene County Paramedics to Route 23, in the area of the Windham Path after receiving reports of a two-car, head-on collision, Nevel said. One of the vehicles was torn in half.

The initial investigation revealed that a 1998 Mercedes Benz driven by Cameron Marron west on Route 23, when he crossed over into the eastbound lane and crashed head-on into a 2013 Nissan Titan pick-up truck driven east by Smith, Nevel said.

The landing zone for the Life Net helicopter was set up on Route 23 at Old Route 23.

Route 23 was closed for several hours, while the accident was cleared, and state police conducted their investigation.

The cause of the collision remains under investigation, Nevel said.

Seven people have died on Greene County roadways in 2021.