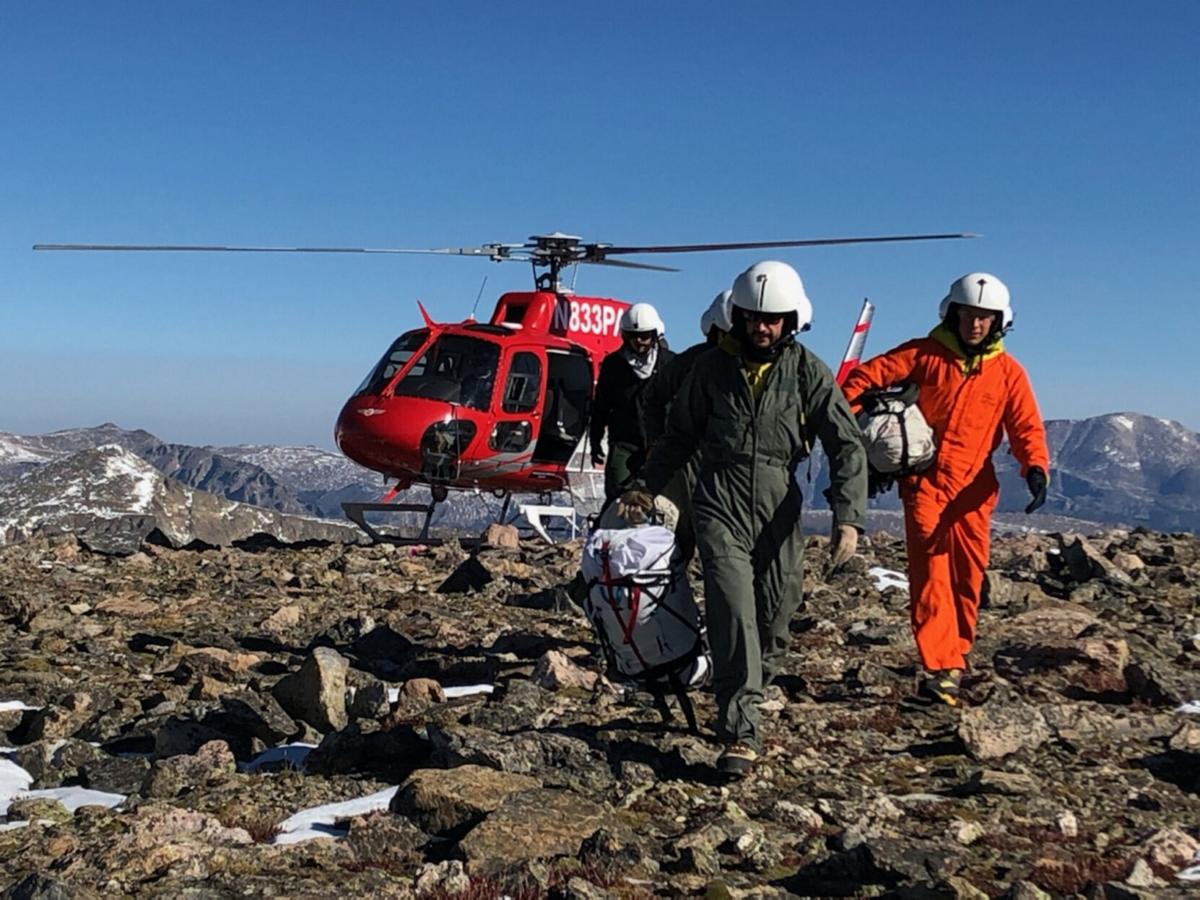 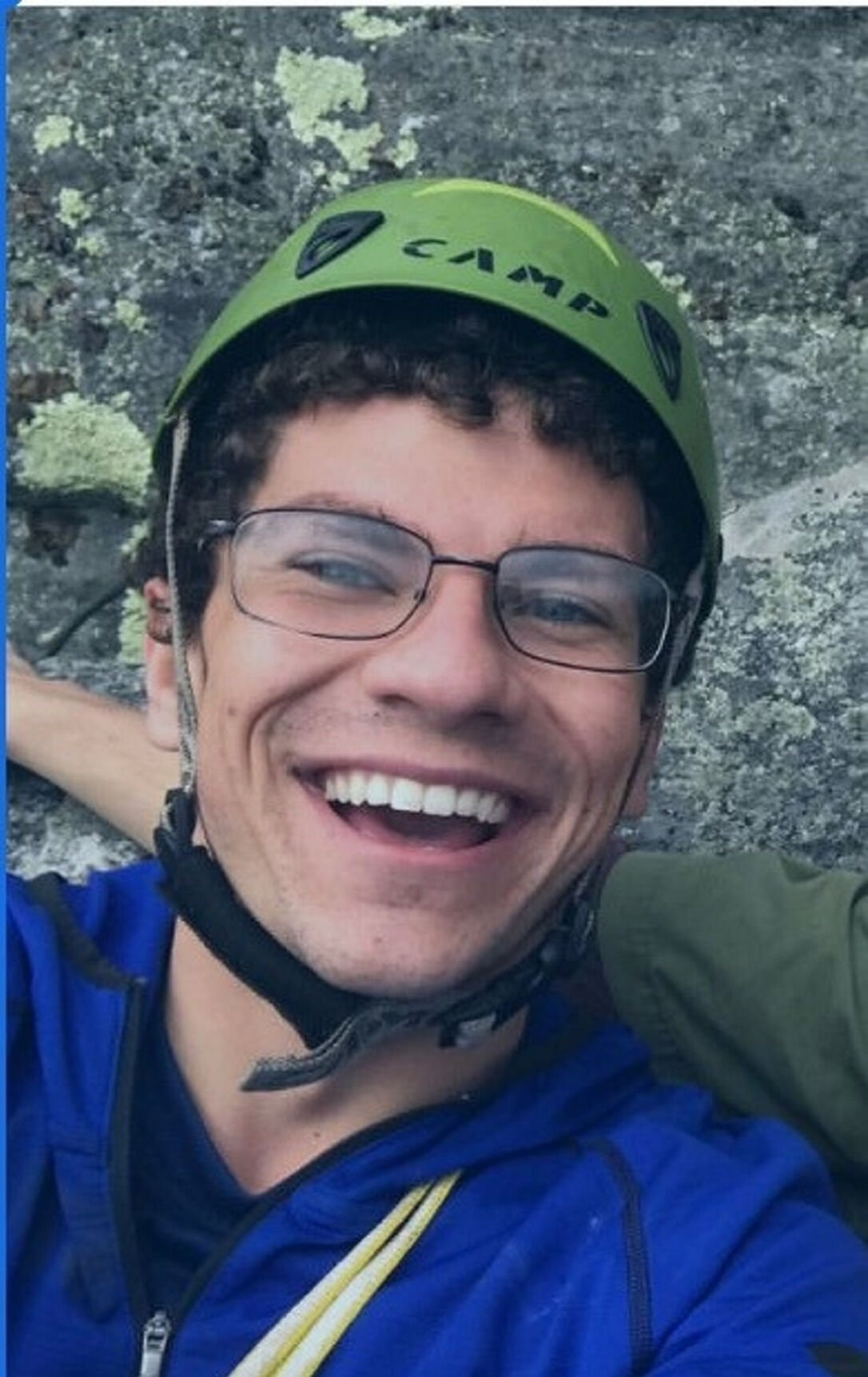 A body believed to be that of a missing Greene County man was found Monday by search and rescue teams in Rocky Mountain National Park after a four-day search.

Steven Grunwald, 24, was reported missing Sept. 10 by a friend. His family and friends had not heard from Grunwald since Aug. 28, according to Rocky Mountain National Park officials. Grunwald’s vehicle was found at the Glacier Gorge Trailhead on Sept. 10. The route he traveled was unknown.

The body, which has not been positively identified, was found between McHenrys and Powell Peaks, the National Park Service said in a statement.

“Rocky Mountain National Park rangers completed an on-scene investigation and recovery operations took place by helicopter yesterday,” according to the statement. “His body was flown to a landing zone in the Wild Basin area of Rocky Mountain National Park and transferred to the Larimer County Coroner’s Office. Larimer County Coroner’s office will not release positive identification until completion of an autopsy.”

No information about how the man died has been released. The case remains under investigation, according to the National Park Service statement.

Teams searched areas above 10,000 feet in elevation in winterlike conditions, with 8-10 inches of snow, winds of 50 mph and a wind chill factor of 11 degrees.

Grunwald, an environmental biologist who studied at SUNY College of Environmental Science and Forestry in Syracuse, gave a TedX Talk in April 2019, where he compared people to moss.

Grunwald walked 2,200 miles from Canada to Mexico, he said.

“I’ve always had a dream that I could change the world, and now I can do it,” Grunwald said. “I can help humanity get out of our day-to-day routines and help to incorporate diversity and thought into our lives. ... We can be the next species that drives the world into the next great extinction or we can be the ones to change the cycle.