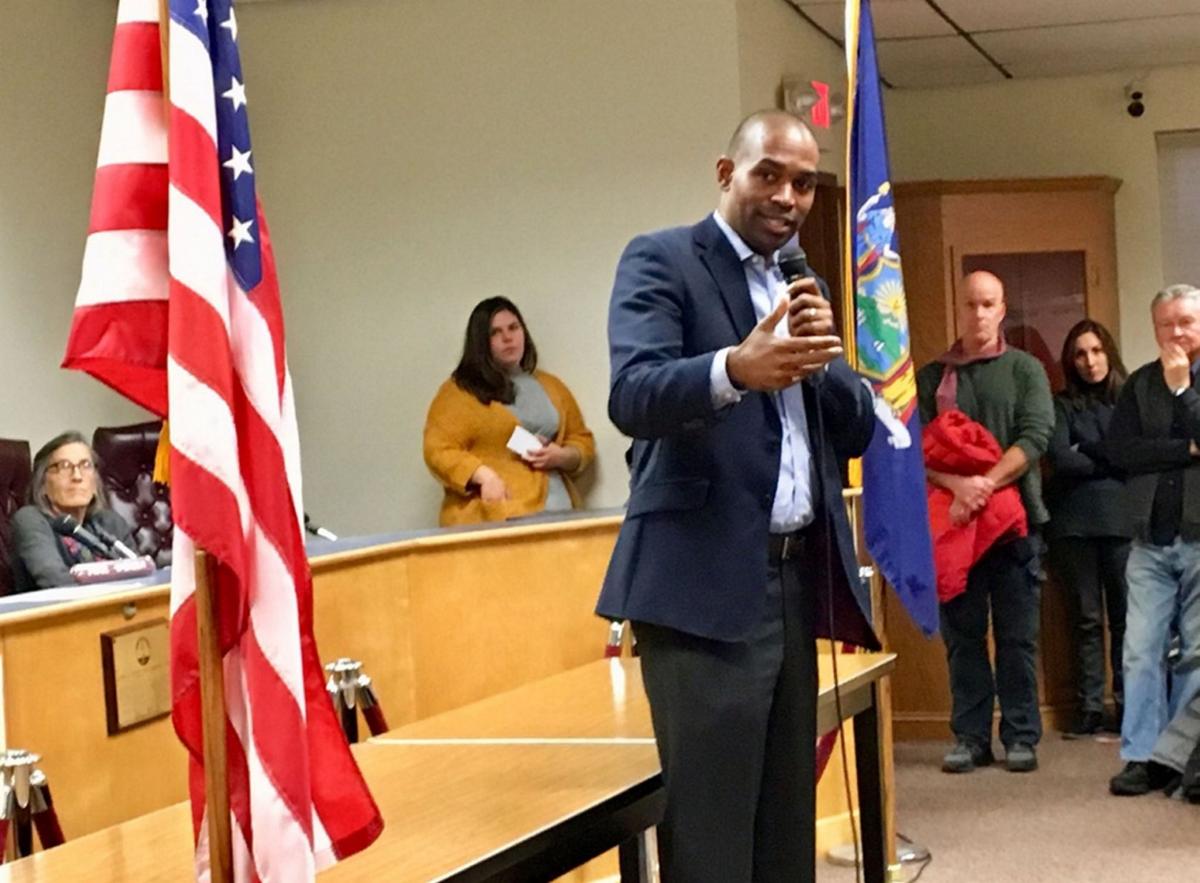 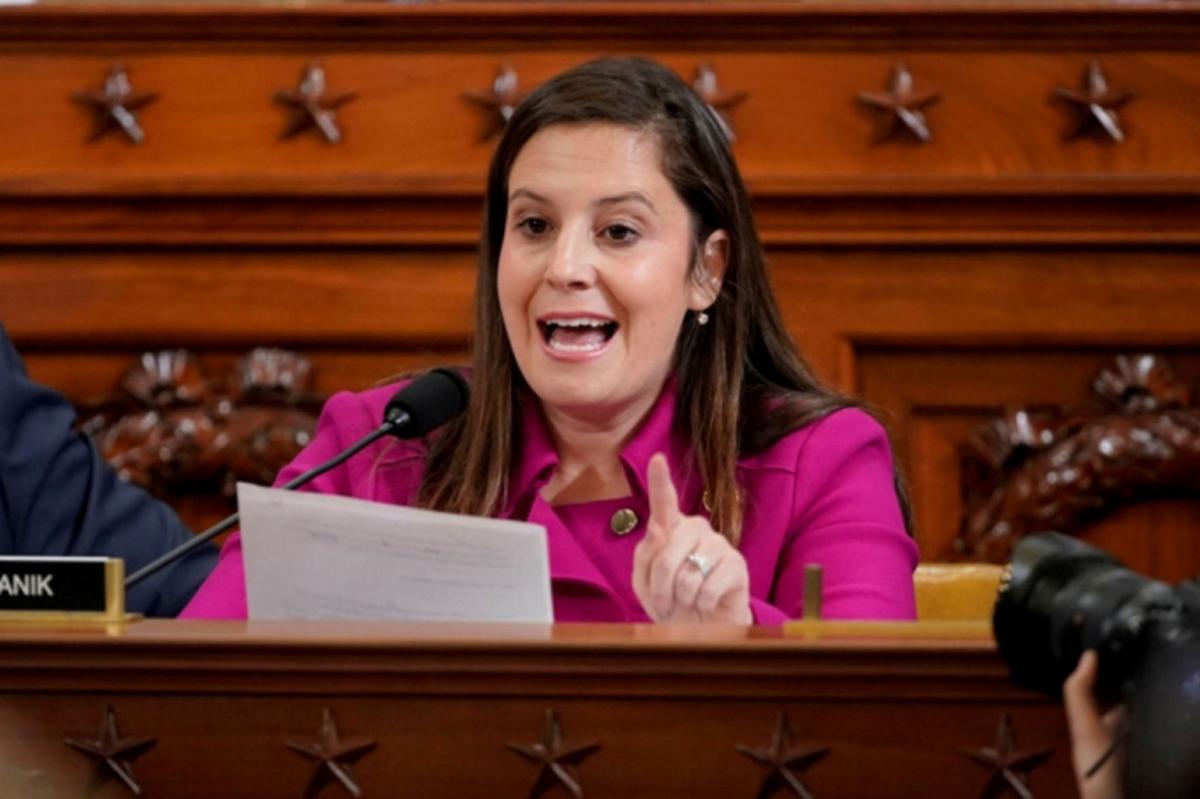 The FCC released on Jan. 14 a list of 48 states with locations deemed eligible to receive Phase I Rural Digital Opportunity Fund awards, to be voted on later by the entire FCC at the end of the month. New York did not make the list that would make it eligible for $16 billion in funding, to the dismay of many of its elected officials.

“Although the state has made progress toward achieving universal broadband access, there are still areas of New York state meeting the FCC’s stated eligibility requirement for RDOF insofar as they lack access to broadband from a fixed provider at speeds of at least 25/3 Mbps,” wrote the group, led by U.S. Rep. Antonio Delgado, D-19. “We urgently request that these communities be considered eligible areas for the purposes of Phase 1.”

Besides Delgado, 21 other congressional members including U.S. Rep. Elise Stefanik, R-21, and U.S. Rep. Paul Tonko, D-20, signed the letter dated Jan. 17. The FCC did not immediately respond to requests for comment.

The disparity in broadband access between rural and urban areas is significant. According to the FCC Broadband Deployment Report of 2019, more than 25% of rural residents don’t have access to sufficient internet speeds, compared to less than 2% of urban residents.

Addressing the lack of broadband access in rural areas has been a priority of Delgado’s during his time in office.

The Rhinebeck congressman in October held a congressional field hearing to address the issue at Columbia-Greene Community College, which was attended by FCC Commissioner Geoffrey Starks. He heard from educators, medical professionals, small business owners and broadband providers in his district about the ways in which broadband access to provide economic, educational and health prosperity, and the challenges in providing it.

Delgado then announced a package of legislation that would improve issues with broadband mapping procedures: the Broadband Speed Act, to enforce factual advertising of speed rates for rural areas, and the Community Broadband Mapping Act, to adjust the current one-served, all-served measurement flaw.

“Our rural communities need broadband internet that is accessible, reliable, and matches their internet needs and these measures are important steps to closing the digital divide,” Delgado said when he announced the bills in October.

Also in October, Delgado co-authored yet another bipartisan letter to leaders of the Senate and House appropriations subcommittees on rural issues, calling on them to designate $605 million to ReConnect. The program itself offers loans and grants to businesses and local officials to expand broadband in underserved, rural areas.

All local governments should provide Wi-Fi for everyone. I say this because the internet is now used by schools and businesses for communication to parents and workers. Mid-Hudson cable is the most expensive system around. I have done my homework and I am not allowed to use anything--but Mid-Hudson. I believe this is an unfair practice and causes companies to take advantage of the people in their Zone

The monopoly in Greene County by MidHudson cable chokes all significant growth. Many companies have fiber on the poles, and can’t deliver it! Pathetic example of local nepotism.