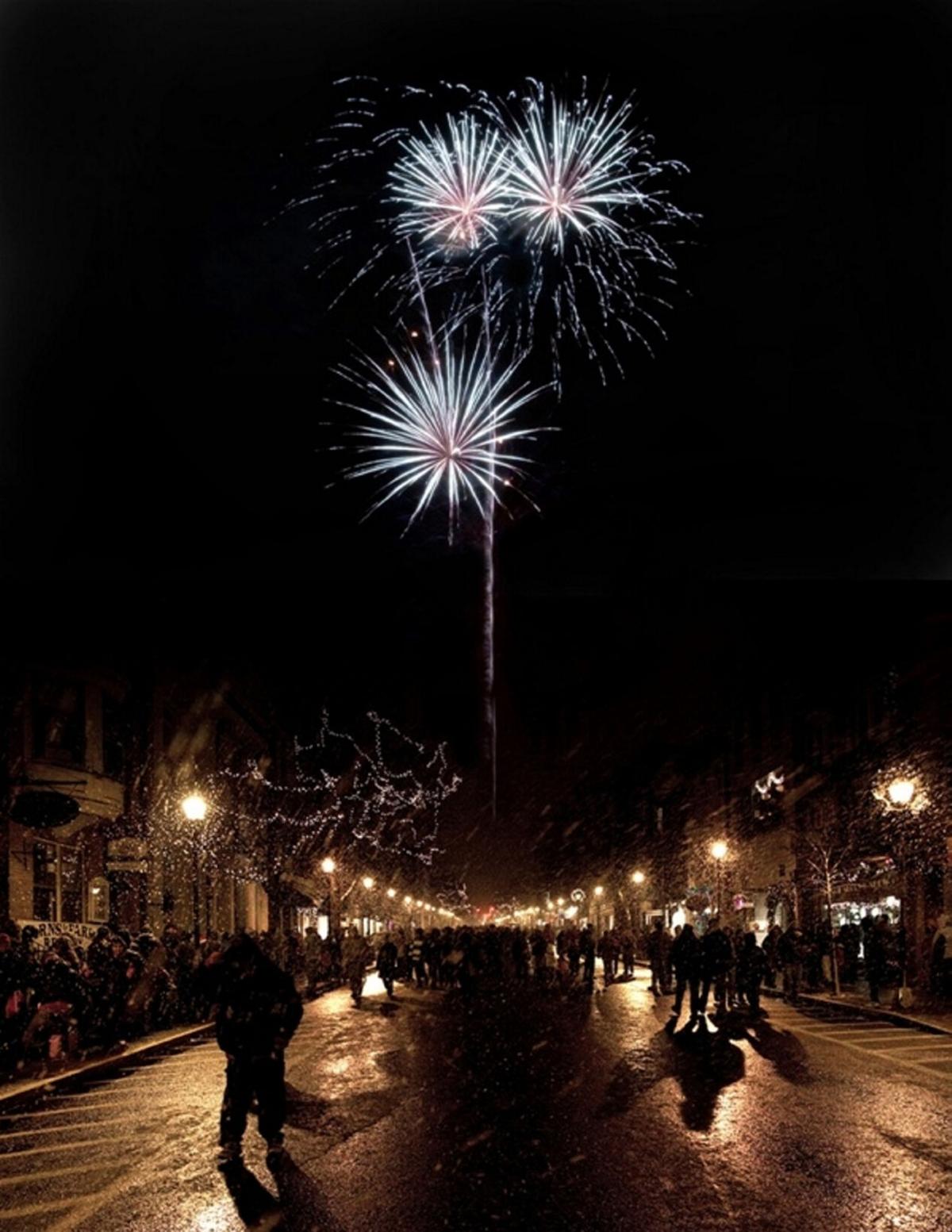 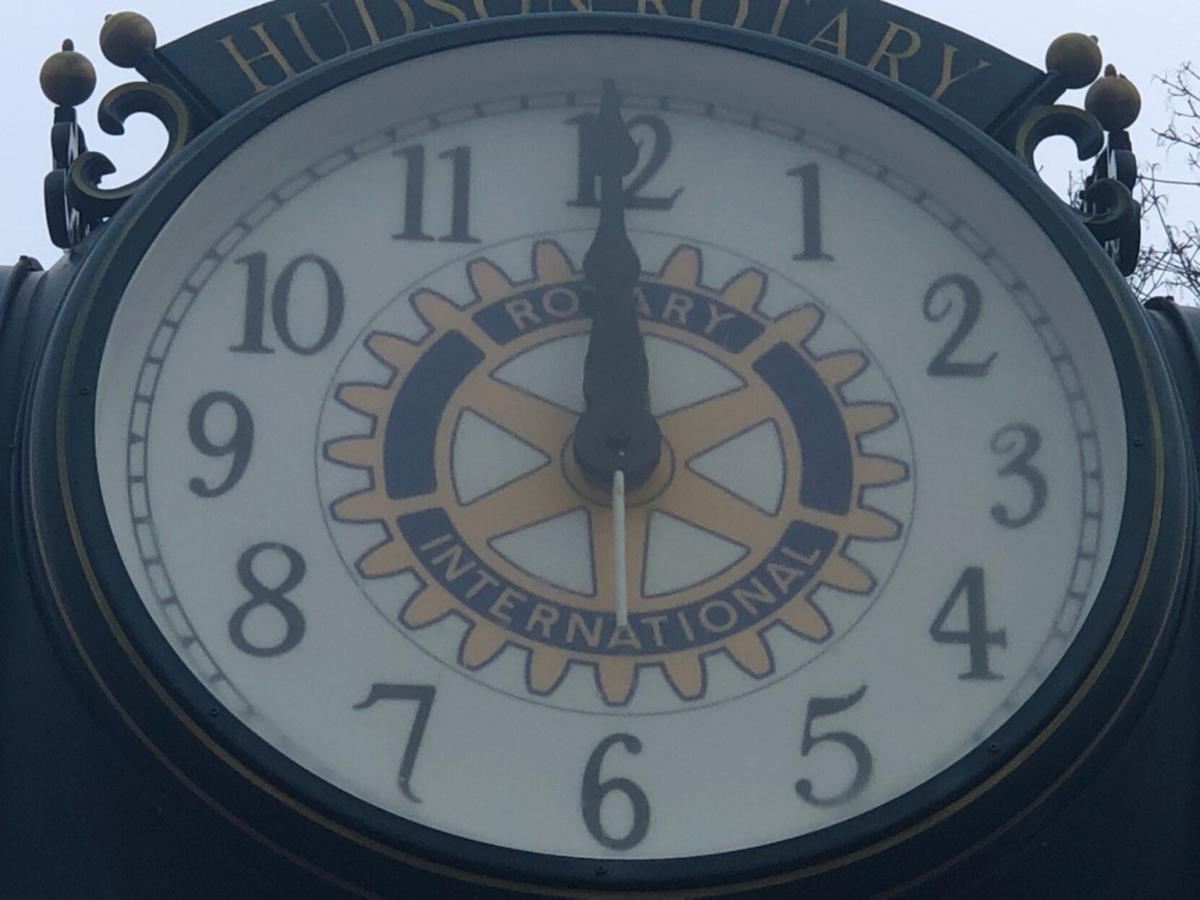 The clock strikes 12 in 7th Street Park in Hudson.

The clock strikes 12 in 7th Street Park in Hudson.

The end of the year is upon us and a number of Twin County residents have been thinking about their resolutions for 2022.

Millions of Americans make New Year’s resolutions each year, among them people in Greene and Columbia counties.

“It’s a nice way to start 2022,” Brittany Hastings, 25, of Hudson said. “New year, new start, good time to start something. I always make one. Not totally sure for this year, but I’ll come up with one. Last year I said I was going to learn a stick-shift. Kinda forgot and didn’t do it ’til like November, but hey, I did it.”

Success stories from New Year’s resolutions like Hastings’ are not necessarily common.

The Society for Personality and Social Psychology reported about 41% of Americans make New Year’s resolutions but only about 9% say they were successful in keeping those resolutions.

“I don’t really do resolutions, you always forget about them, and just give up like a week later,” Liam Rodriguez, 32, of Valatie said. “My sister always says she’s gonna lose weight starting in January, that’s always her resolution, and I don’t think it sticks.”

It can be hard to make a change about yourself, Rodriguez said.

Resolutions do not have to be difficult, Sarah Kostanski of Greeport said. Trying to be better or do your best at different things is a good resolution.

“I just make an easy one I know I’ll do,” Kostanski said. “Like I’ll try to do my best at work, or I’ll try to be a great mom for my kids, something that goes without saying.”

Linda Anderson of South Westerlo, near Greenville, said she normally didn’t make New Year’s resolutions because in the past she would never keep them, but this year she said she hoped to keep one: “I’d like to make more time for myself,” she said.

At that time of year, the Babylonians would hold a religious festival and would make promises to the gods to pay debts and return anything they borrowed, and if they kept their word, their gods would grant them favors, according to The History Channel.

“This year I want to be kinder to my family,” said Burke Armstong of Catskill. “I also want to be more mindful.”

Armstong said he always tries to keep up with his resolutions.

“When I do them, I always feel some kind of good karma coming back,” he said. “I’ve come across some things I thought were misplaced. I just have to reach out and friendships are there.”

Many resolutions are common each year. According to a 2018 Marist Poll, some of the most common New Year’s resolutions were weight loss and to be a better person.

“Same one I have every year,” said 55-year-old Mark Rafferty, who works in Greenport. “I’m gonna go to the gym, gonna lose some weight. I don’t know, gonna shoot for 30 pounds, maybe lose the gut a little. Gotta look good.”

Some years, Rafferty said, he achieves the weight-loss goal he sets for himself. Some years just knowing he has a goal to work on is enough to motivate him to get to the gym more often than he probably would have otherwise.

In the Water Street Park in Catskill, Cathy Meyerson said she wanted to cut down on sugar in the new year.

“My resolution this year is to stop eating cookies, desserts and sweets,” she said. Bill Meyerson added his resolution is to protect ballot access for all voters.

“I just want to do whatever I can to protect the right to vote,” he said. “I want to defend our multi-racial democracy.”

Walter Ostrom of Catskill said his resolution is simple: “I just want to change my life, from poor to rich,” he said.

“I want to go out less and save some money,” Ciara Ariel-Leech of Stockport said. “Save up for a trip or cruise maybe, a few years down the road maybe.”