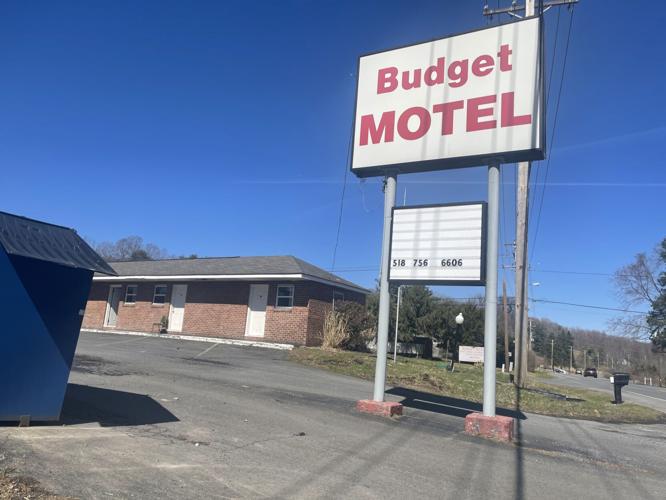 The Budget Motel on Route 9W in New Baltimore has been sold. Kate Lisa/Johnson Newspaper Corp. 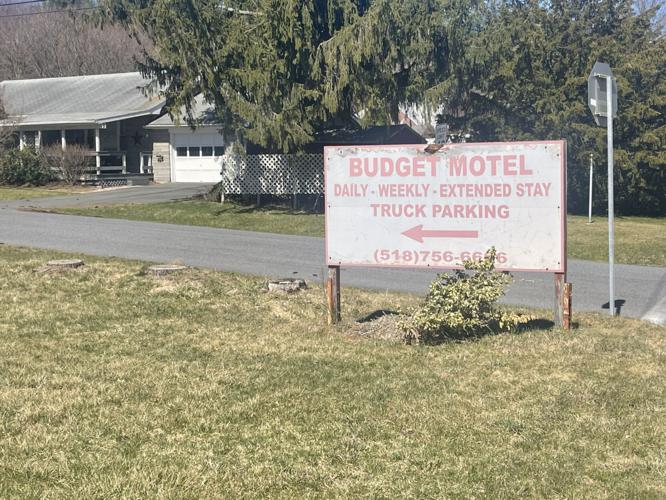 A developer is planning on converting rooms at the Budget Motel into apartments. Kate Lisa/Johnson Newspaper Corp. 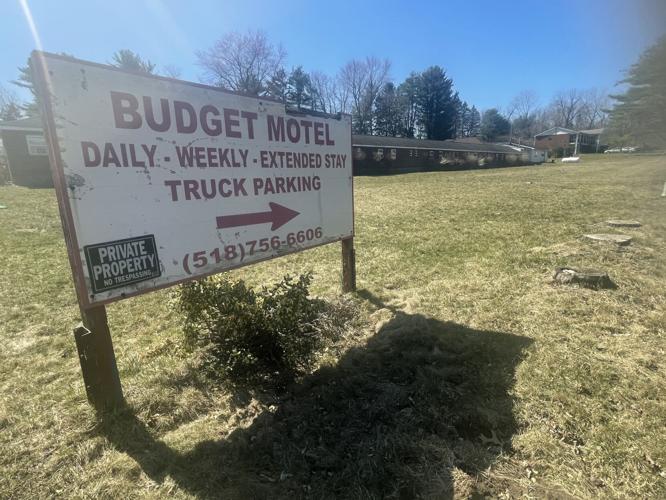 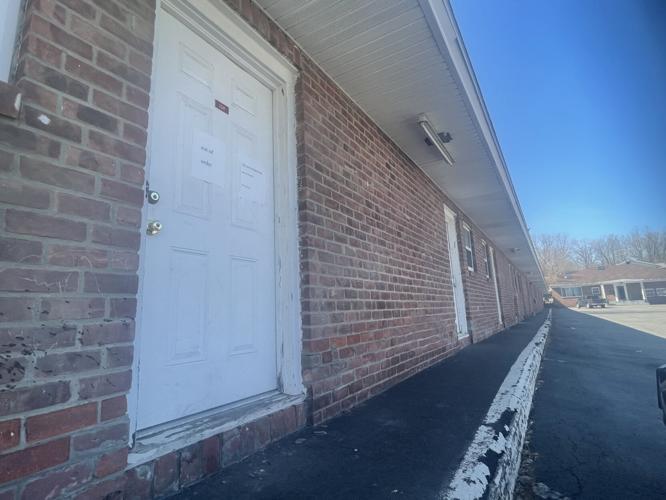 Plans are in the works to renovate the Budget Motel to affordable housing, according to the developer. Kate Lisa/Johnson Newspaper Corp.

The Budget Motel on Route 9W in New Baltimore has been sold. Kate Lisa/Johnson Newspaper Corp.

A developer is planning on converting rooms at the Budget Motel into apartments. Kate Lisa/Johnson Newspaper Corp.

Plans are in the works to renovate the Budget Motel to affordable housing, according to the developer. Kate Lisa/Johnson Newspaper Corp.

NEW BALTIMORE — An Ulster County developer has purchased the Budget Motel and adjacent buildings on Route 9W and is planning on bringing affordable housing to the area.

Stefan Sanzi and his business partner, Gregory Bernardi, closed on the property Wednesday at noon and paid about $800,000, Sanzi said Wednesday.

The property will be managed by Sanzi’s company, Sanzi Associates Inc., based in Kingston.

There are four buildings on the property — two rows of buildings that constitute the motel, which has been vacant for many years; a one-family house between the two motel buildings, containing an office; and a building behind the motel where families currently live.

Under Sanzi’s plan, motel rooms will be transformed into small apartments.

“We are in the planning board process to convert the motel part of the property’s 28 units to 16 apartments,” Sanzi said. “Out of the 16, four will be studios and 12 are going to be one-bedroom apartments.”

The developers have submitted a site plan application to the New Baltimore Planning Board and a public hearing will be held at 7 p.m., April 8, at Town Hall, 3809 Route 51, Hannacroix.

Some of the apartments may be designated as senior housing restricted to residents ages 55 and older, but that part of the plan is not set in stone, Sanzi said.

If an analysis of the local real-estate market indicates more broadly targeted housing is needed, the plan could change, he said.

“If it turns out people of all ages are looking for apartments, then we may go in that direction,” Sanzi said. “But we would like to offer [senior housing] because we know it is hard to find affordable housing.”

Whether the apartments are age restricted or not, it will be designated affordable housing, Sanzi said.

“At that property we are able to offer affordable housing. We are not governed by any government agency. We are private investors, local investors, and we are not looking for grant money,” Sanzi said. “This is all just out of our pockets.”

Studio apartments will be rented for between $700 and $800 a month, and one-bedrooms will go for about $900, which includes utilities, Sanzi said.

Sanzi has allocated a preliminary renovation budget of about $250,000, primarily for interior improvements and landscaping, he said.

The site plan for the project has not been approved by the town planning board at this time.

“Right now I am buying it as a 28-unit motel and I hope the town and the planning board will approve it so I can convert it into the 16 apartments, rather than running it as a motel,” Sanzi said.

Sanzi hopes to begin offering vacant units in the building behind the motel in May, he said.

New Baltimore Planning Board Chairman Robert Van Etten said the motel is mostly abandoned at this time and he looks forward to seeing something done with the property.