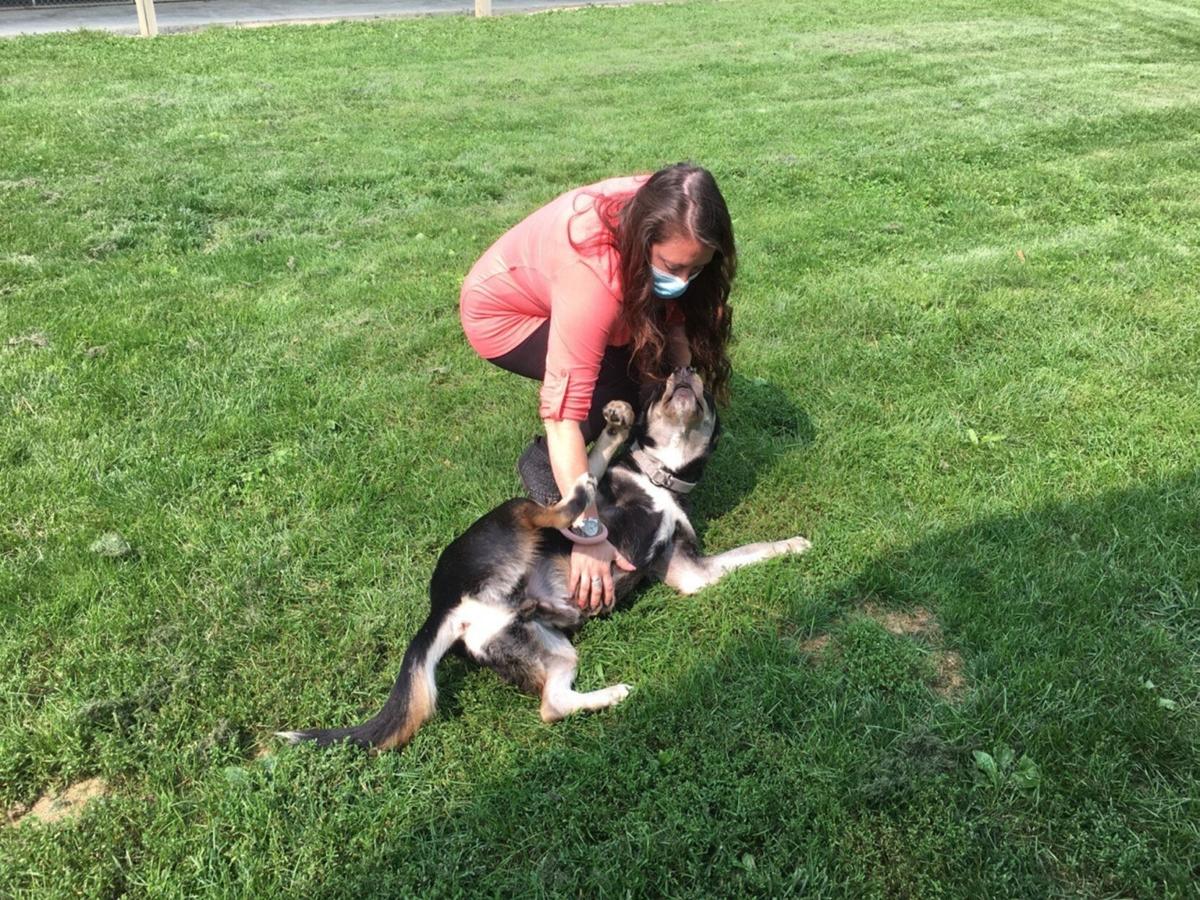 Oakley, one of the rescued dogs from Louisiana, is waiting to be adopted from the Columbia-Greene Humane Society. Bill Williams/Columbia-Greene Media 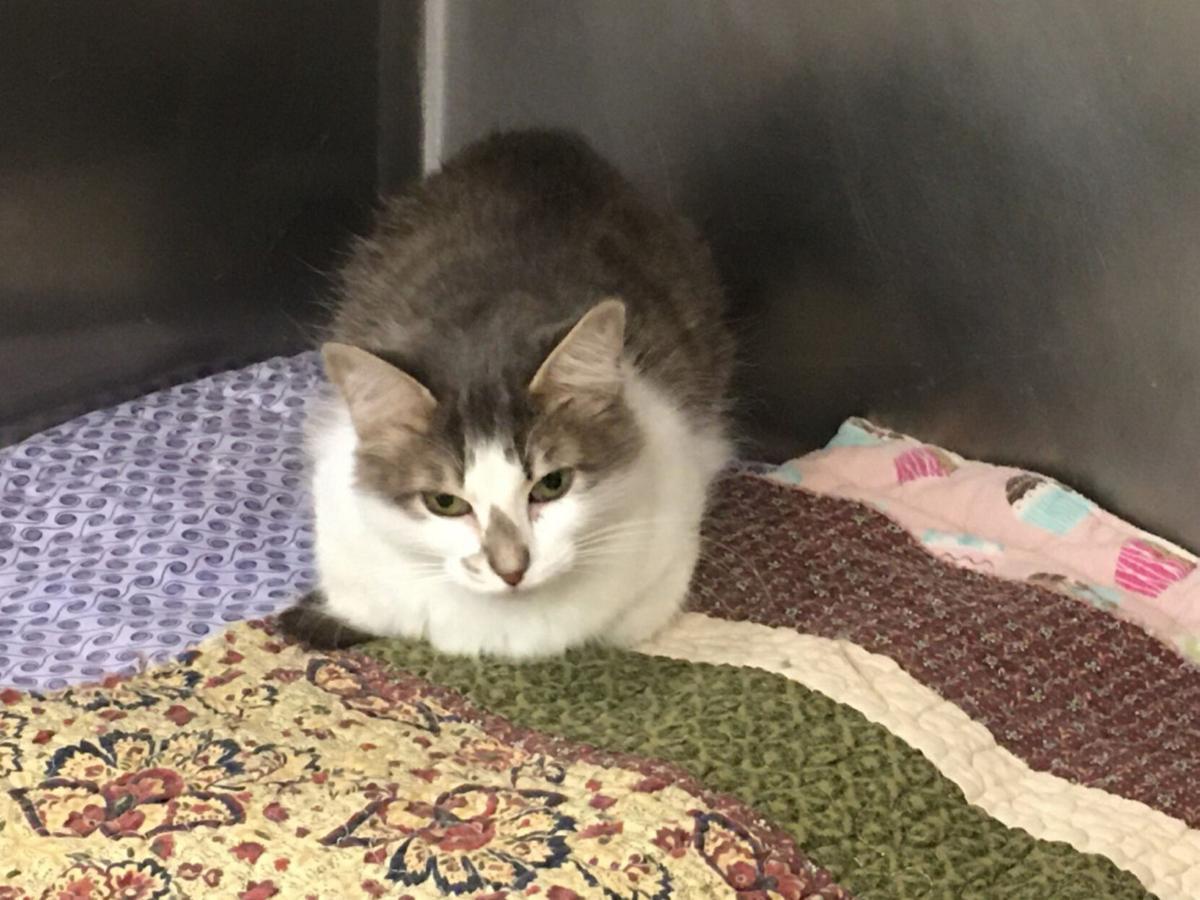 Arabella is one of six rescued cats from Louisiana that is still looking for her forever home. Bill Williams/Columbia-Greene Media

Oakley, one of the rescued dogs from Louisiana, is waiting to be adopted from the Columbia-Greene Humane Society. Bill Williams/Columbia-Greene Media

Arabella is one of six rescued cats from Louisiana that is still looking for her forever home. Bill Williams/Columbia-Greene Media

Three dogs and five cats have either left for their homes or will be going soon, after their quarantine period ends, Perez said.

Two of the dogs that arrived tested positive for heartworm and were treated before they could go to their new homes, Perez said.

“We want the pets to be healthy when they are adopted,” Perez said.

The four dogs and 11 cats were left homeless when Hurricane Laura rumbled through Louisiana on Aug. 27. Response from the public has been strong. The shelter has received hundreds of inquiries regarding the rescued pets, Perez said.

The publicity of the rescued pets is also helping other dogs and cats at the shelter.

“Sometimes people will come in to see a specific pet, and will end up adopting another animal instead,” Perez said.

The Humane Society of Louisiana, which spearheaded the rescues for Laura, breathed a sigh of relief when Sally missed Louisiana and made landfall in Alabama and the panhandle of Florida, Louisiana Humane Society Executive Director Jeff Dorsen said.

“There are many shelters here (in Louisiana) that are still closed because of Laura, and all our efforts are going into helping them,” Dorsen said.

Sally tracked inland after making landfall Wednesday morning near the Alabama and Florida state line, where it has brought catastrophic flooding rainfall, damaging storm surge and 80 mph winds, according to the National Weather Service.

Sally will pose a threat of flooding rainfall well inland across the Southeast into late this week. Alabama has more than 20 humane societies and animal shelters.

Since Hurricane Katrina in 2005, a network was established between humane societies and rescue groups across the country to assist in relocating animals from storm-ravaged areas, Perez said.

When a disaster strikes, word is sent out electronically, with photographs and information about the individual dogs and cats.

“If additional rescued pets become available with Sally, we have room for more,” Perez said. “Our thoughts and prayers are with all the families that are affected by Hurricane Sally. We’re proud to assist in rehoming the pets that will be displaced.”

For more information on adopting the rescued dogs and cats from Louisiana, or any of the animals at the shelter, call 518-828-6044, ext. 100, or email info@cghs.org, Perez said. To be preapproved for adoption, visit cghs.org and submit an adoption application online.