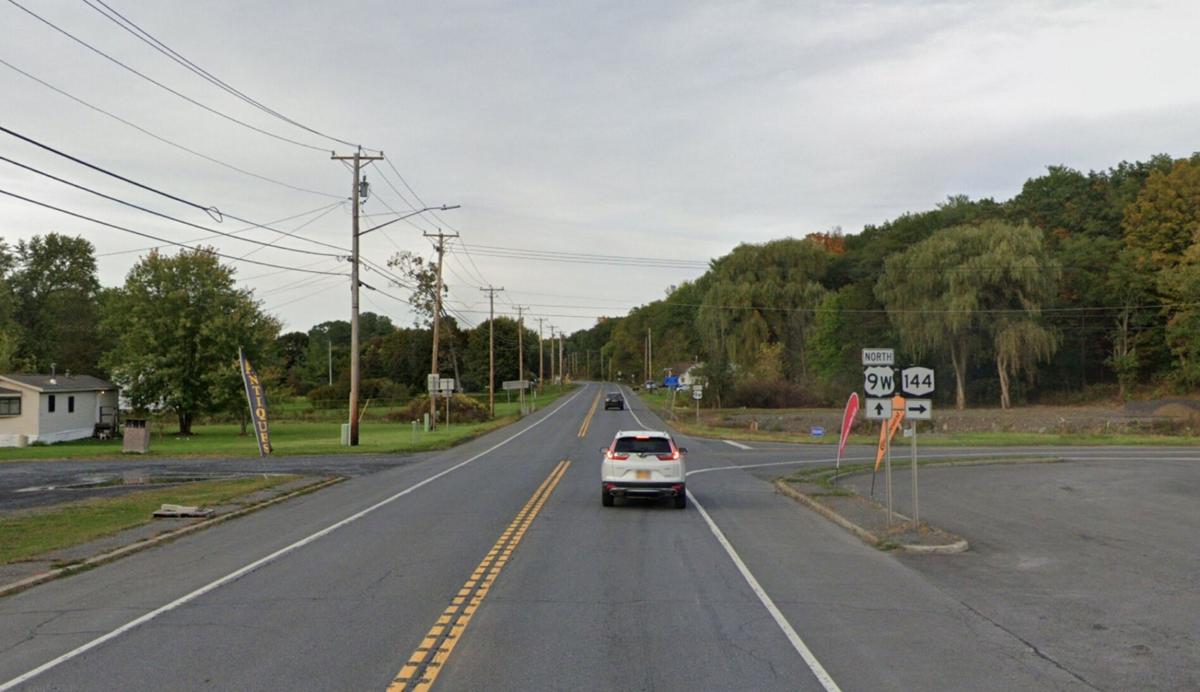 A New Baltimore man has been charged with vehicular assault following an investigation into a two-car crash in May on Route 9W. 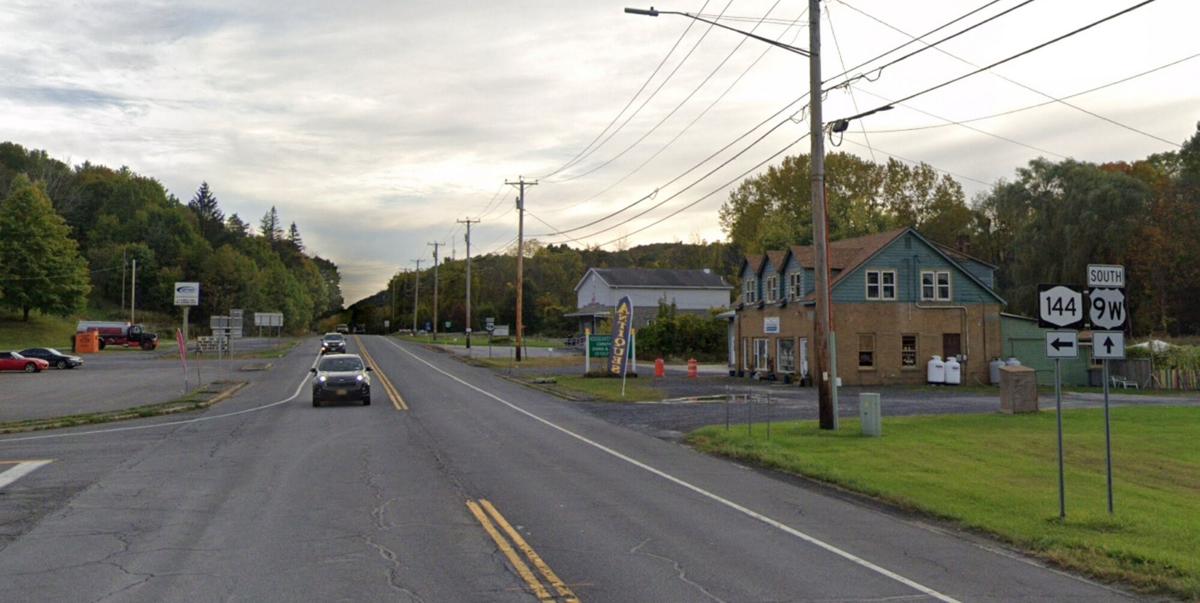 Route 9W in New Baltimore, where an accident in May led to vehicular assault charges for a New Baltimore man.

A New Baltimore man has been charged with vehicular assault following an investigation into a two-car crash in May on Route 9W.

Route 9W in New Baltimore, where an accident in May led to vehicular assault charges for a New Baltimore man.

The investigation into the crash revealed that Flierl made a left-hand turn and failed to yield the right-of-way, slamming into the other vehicle, Nevel said.

New Baltimore Fire Company and Ravena Rescue Squad were sent to the scene by Greene County 911.

Flierl and the woman were taken to Albany Medical Center by ambulance. Flierl complained of neck injuries.

While he was being interviewed by troopers, it was determined that he was impaired by alcohol and was subsequently arrested, Nevel said.

The woman sustained serious injuries, including a head injury, several rib fractures, and lacerations to her abdomen, Nevel said.

Part of Route 9W was closed while crews worked.

Due to the extent of the woman’s injuries, Flierl was charged with vehicular assault, in addition to driving while intoxicated, Nevel said.

He was given appearance tickets for New Baltimore Town Court.

Under state Penal Law, drivers will face a charge of second-degree vehicular assault if they cause serious physical injury to another person and operate a vehicle while they are legally intoxicated. Legally intoxicated means that their blood alcohol level is at least .08, or they were driving while their ability is impaired by drugs.

The maximum sentence for second-degree vehicular assault is four years in prison. The judge in the case has the option of sentencing to probation. The sentence will depend on the driver’s prior criminal record. The sentence will include the suspension or revocation of the defendant’s driver’s license.